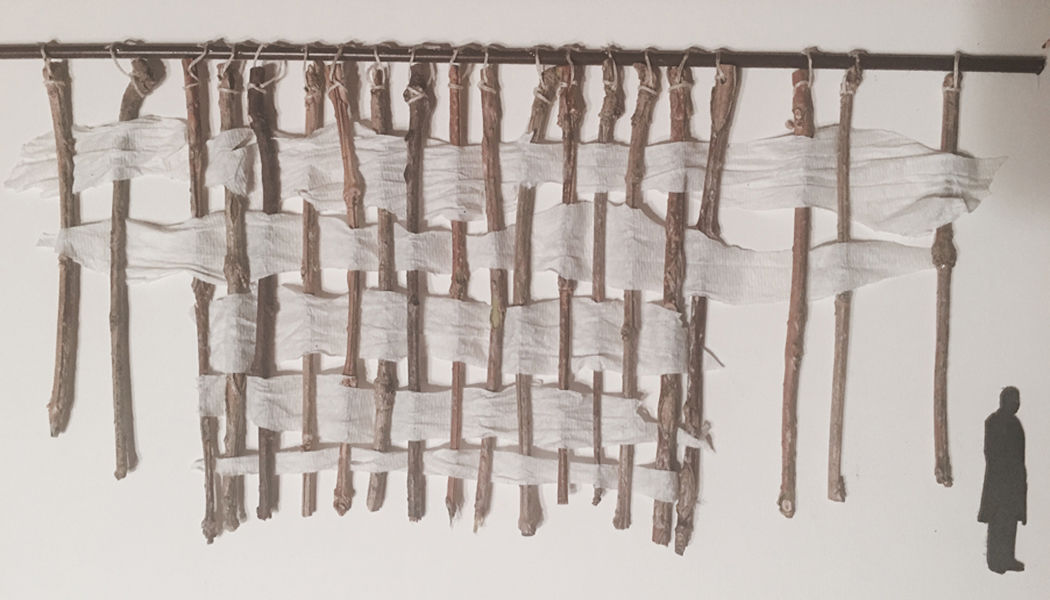 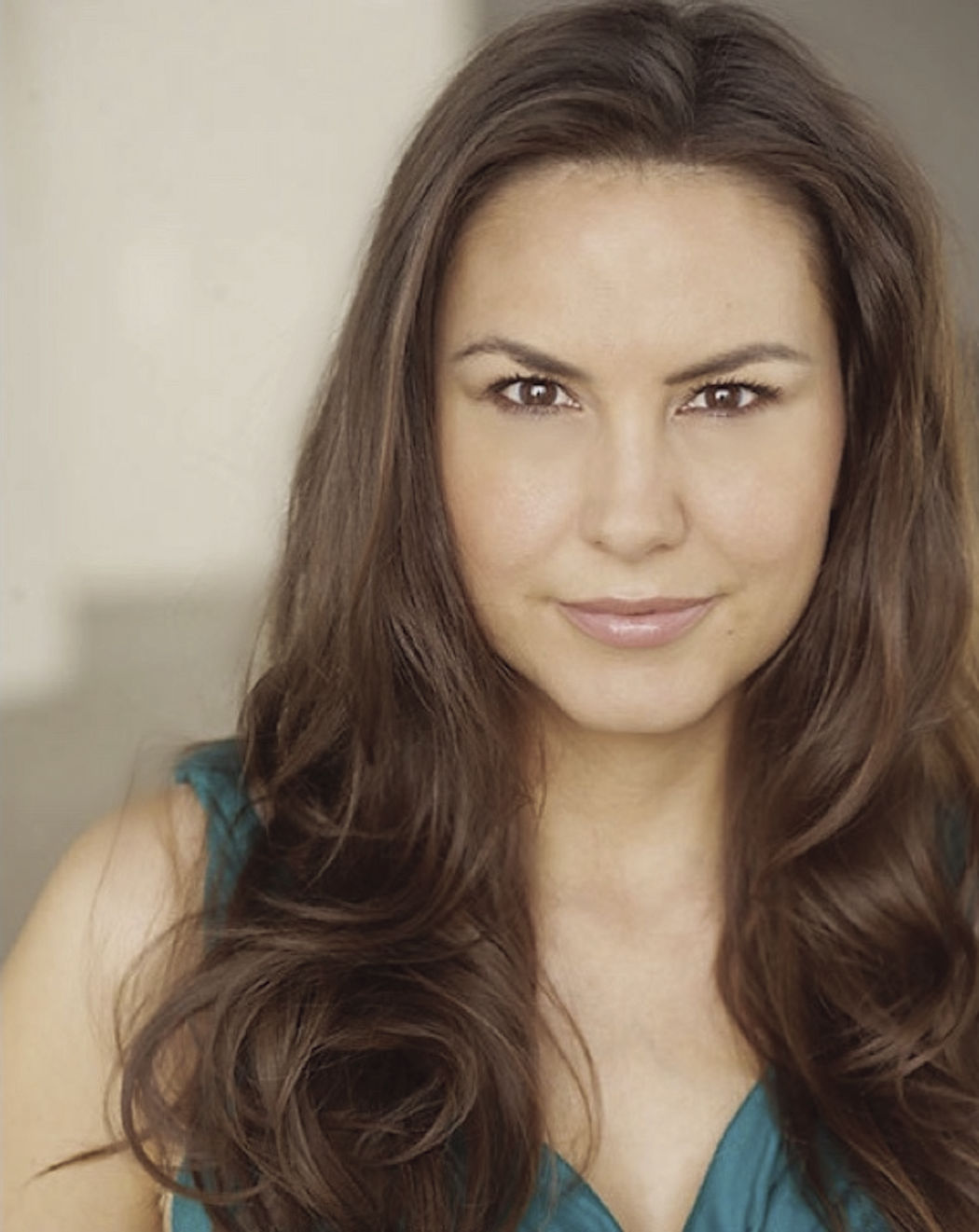 Caught between two worlds, playwright and actress Delanna Studi, of the Cherokee Nation, embarked on a journey in search of her identity. As she followed her roots back to her great-great grandparents, she traced their path along the Trail of Tears, where they faced great tribulation during the forced migration in the 1830s.

What Studi found was not only her identity and that of her ancestors, but a heartwarming and inspiring tale that would form the basis of her one-woman show, And So We Walked: An Artist’s Journey Along the Trail of Tears.

In the play, which Studi will perform herself during its debut at Triad Stage later this month, a contemporary Cherokee woman and her father embark on an awe-inspiring 900-mile journey along the Trail of Tears to truly grasp their concept of self and their nation’s struggles.

Studi, a Cherokee artist and winner of the 2016 Butcher Scholar Award from The Autry Museum of the American West, skillfully and nimbly plays multiple characters in the show.

Studi drew on extraordinary interviews, historical research and her own personal experience to create a multi-faceted memoir that encapsulates the heart-wrenching trials that took place as 17,000 Cherokee were forced to abandon their homelands. Studi also explores the complex relationship the Cherokee have with modern society and the conflicts with which they wrestle. The production was developed thanks to a close collaboration with individuals and institutions within the Eastern Band of Cherokee and the Cherokee Nation, as well as the Native Voices Theatre, American Indian Center and Process Series at UNC-Chapel Hill.

Audiences may recognize Studi for her roles in Showtime’s Shameless, ABC’s General Hospital or SyFy’s ZNation. She has also won awards for her performances in Hallmark/ABC’s Dreamkeeper and Chris Eyre’s Edge of America, and tours in the Encompass Compassion Play Kick, a one-person show that explores the power of images, stereotypes and Native American mascots. This spring, she will begin writing the memoir counterpart to And So We Walked.

The set, designed by John Coyne, is an abstract interpretation of the Cherokee Council House and complements the show’s authenticity. The Cherokee Council House, a structure that houses ceremonies and tribal meetings, is seven-sided to represent the seven clans of the Cherokee: Bird, Paint, Deer, Wolf, Blue, Long Hair and Wild Potato. In addition to creating an homage to the Cherokee Nation’s rich history, Coyne looked to their colorful culture and vivid folk art for further inspiration, weaving intricately lit fabric between trees against a backdrop abstractly drawn to represent the sacred space of the mountains.

Wanna go? And So We Walked: An Artist’s Journey Along the Trail of Tears makes its debut with Triad Stage, at Hanesbrands Theatre, 209 N. Spruce St., Winston-Salem, April 22-30. For tickets or more information call 336-272-0160 or visit triadstage.org.