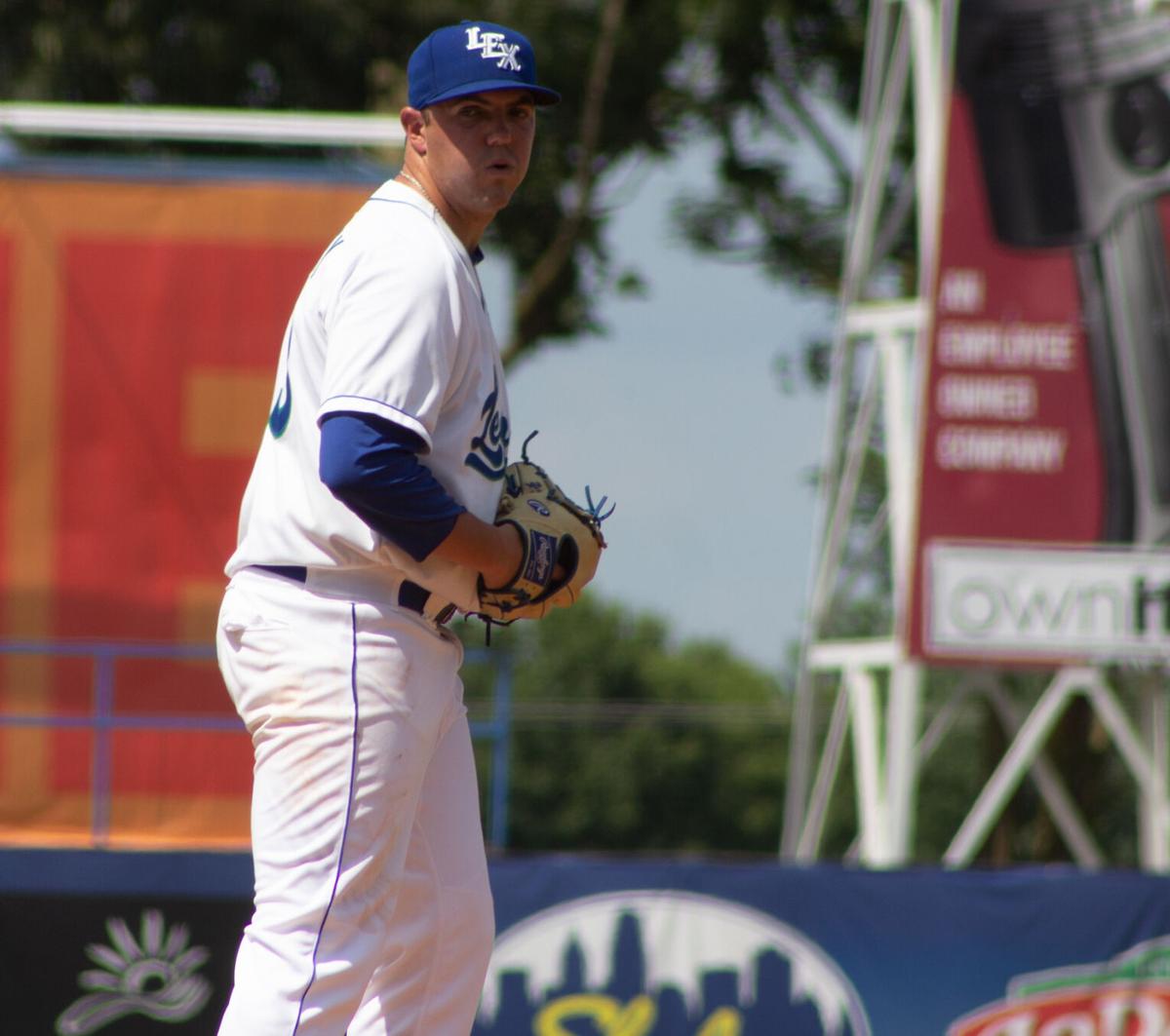 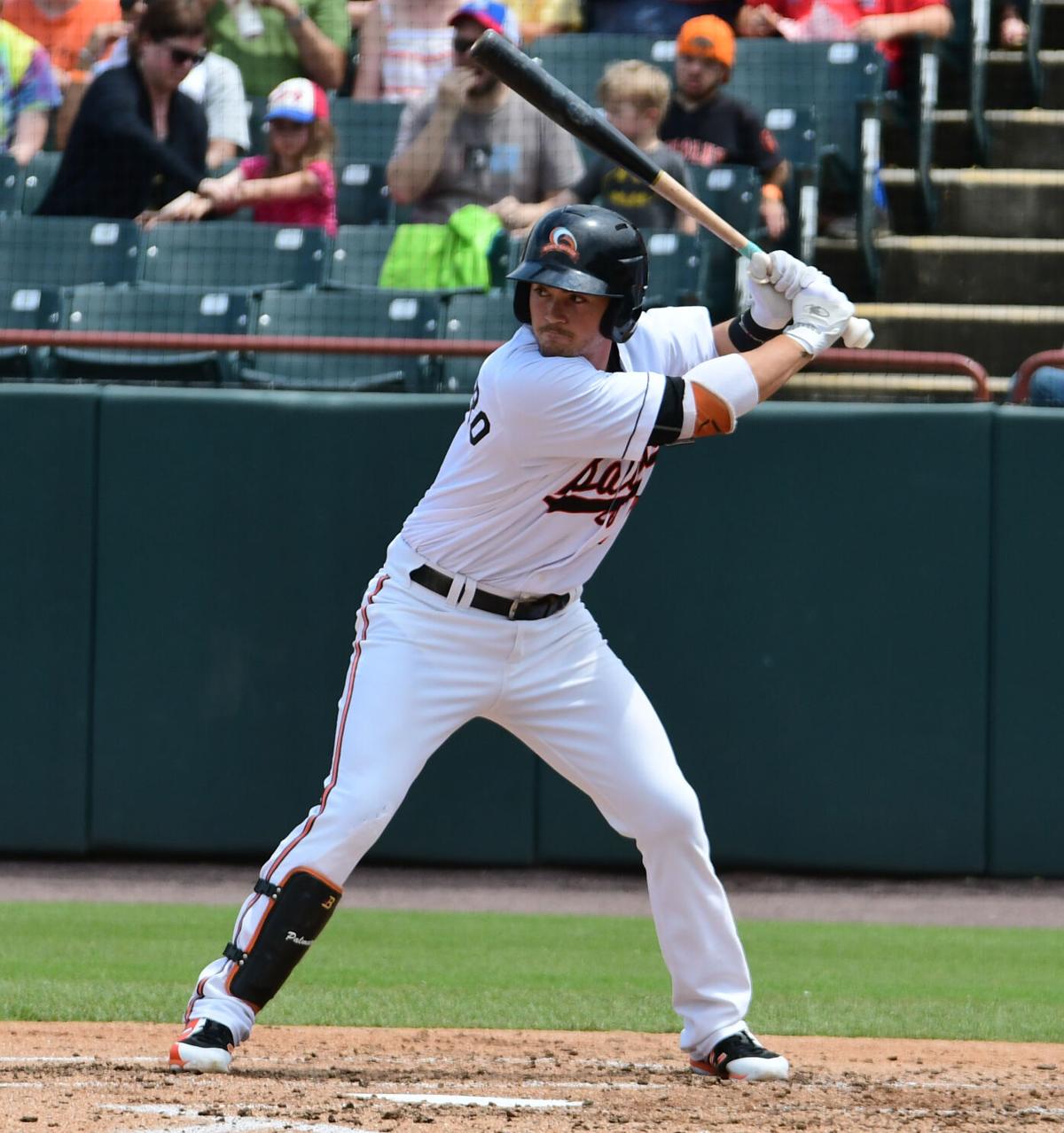 Hensley, Palmeiro to play in High Point in 2021

HIGH POINT, N.C. – The High Point Rockers have announced the addition of a pair of players with strong ties to North Carolina.  Lefthanded pitcher Bryce Hensley and first baseman Preston Palmeiro will join the Rockers for the 2021 season.

Hensley, 25, is a native of Asheville and pitched collegiately at UNC Greensboro.  He won 18 games in his three seasons as a Spartan and marked a career-high with 13 strikeouts against Princeton in 2017.  Hensley ranks among the top 12 in UNCG history with 42 career starts and 237.2 innings pitched.  Hensley was a 22nd round pick of the Kansas City Royals in 2018 and advanced to AA in 2019 where he posted a combined 2.97 ERA in 16 appearances between stints at Northwest Arkansas and Lexington, Ky.

Hensley is also a talented musician who played numerous bar gigs while in college. With the minor league season canceled in 2020, Hensley recorded his first single, ‘Growin’ Up in Me,” and it was well received on multiple music platforms including Instagram, Spotify and YouTube and is available for download on Apple Music.

“Bryce is going to be one of the lefties in the bullpen. I see him as a middle innings guy and if we need to, he could be that lefty-on-lefty guy.  But he is very talented and had some pretty good outings with organizations. He just needs an opportunity to get some innings and we will be able to provide that.”

Palmeiro, 26, is a former All-ACC first baseman at N.C. State where he hit .337 with nine home runs and 55 RBI as a junior in 2016.  He was taken in the seventh round of the 2016 MLB Draft by the Baltimore Orioles and climbed to AA Bowie by 2019.  However, in May 2020 Major League teams released hundreds of players within their farm system due to the pandemic and Palmeiro was among those without a job.  The Frisco, Texas native spent part of the 2020 season with the Sugar Land Skeeters.  He is the son of former MLB All-Star Rafael Palmeiro.

“Preston had a really good junior year at N.C. State that helped him in the draft,” said Keefe.  “At N.C. State, he played with our former (Rockers) catcher, Brett Austin.  Brett told me that Preston is everything you would think and more.  He is a fantastic young man who understands the game.  The Orioles were taking it slow with him and let him play at every level because they knew how good he was.  He would have been at AA last year but the pandemic shut everything down.”

The Rockers will begin their second season of play on Friday, May 28 when they visit the York Revolution.  The home opener at Truist Point is slated for Tuesday, June 1 vs. the Lexington Legends, one of the two new teams to join the Atlantic League in 2021.  High Point’s schedule includes 120 games with 60 contests slated for Truist Point.