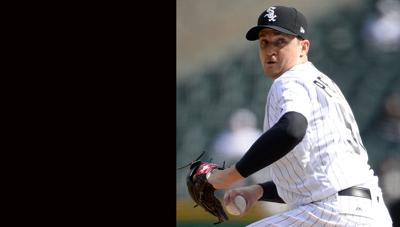 Petricka appeared in one game for the Rockers, throwing 12 pitches in earning a one inning shutout in the second game of a doubleheader on Sunday, May 30 at York.  The Rockers won that game 6-4 and wound up sweeping the twinbill.

Petricka is a Major League veteran, having made his debut in 2013 with the Chicago White Sox.  He has a career record of 10-12 with a 3.96 ERA over seven big league seasons.  Petricka has appeared in 228 MLB games and earned 16 saves. He was 0-0 with one save as a Rocker.

Petricka marks the eighth Rocker to have his contract purchased by a Major League Club in 2021.  During the 2019 season, a total of seven Rockers had their contracts purchased by MLB organizations.