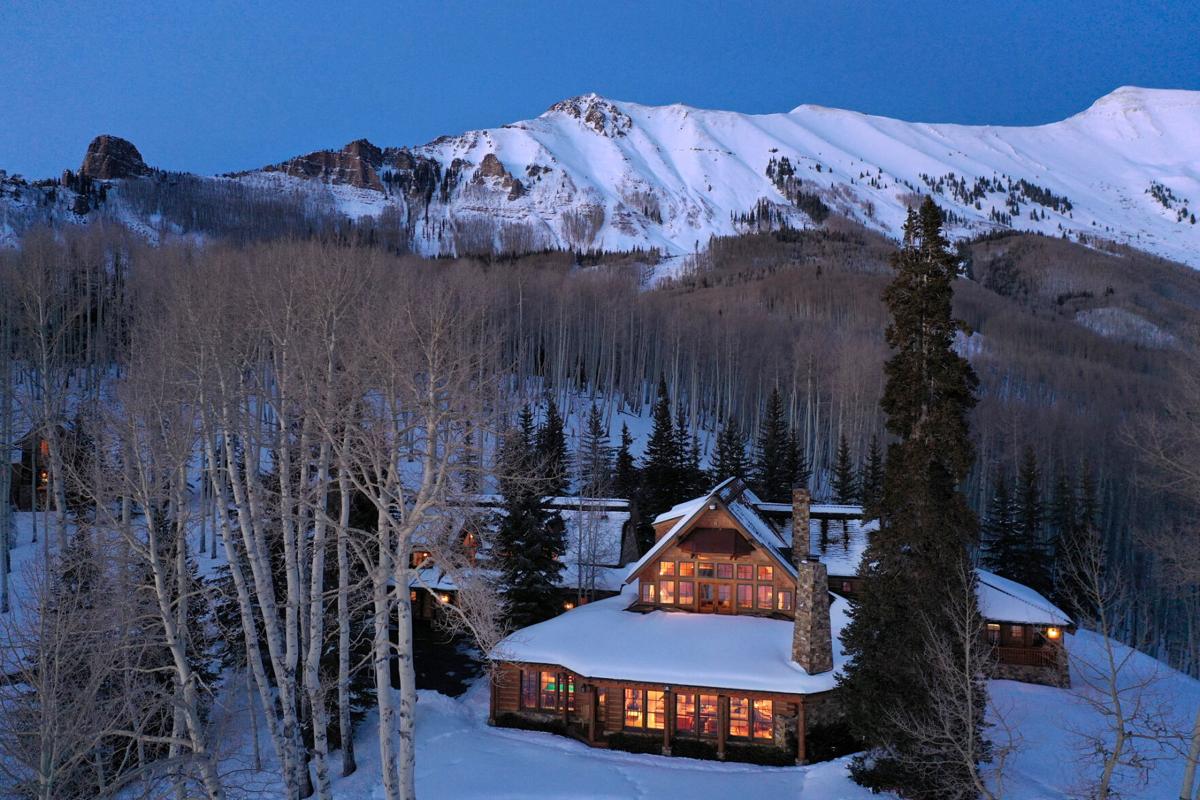 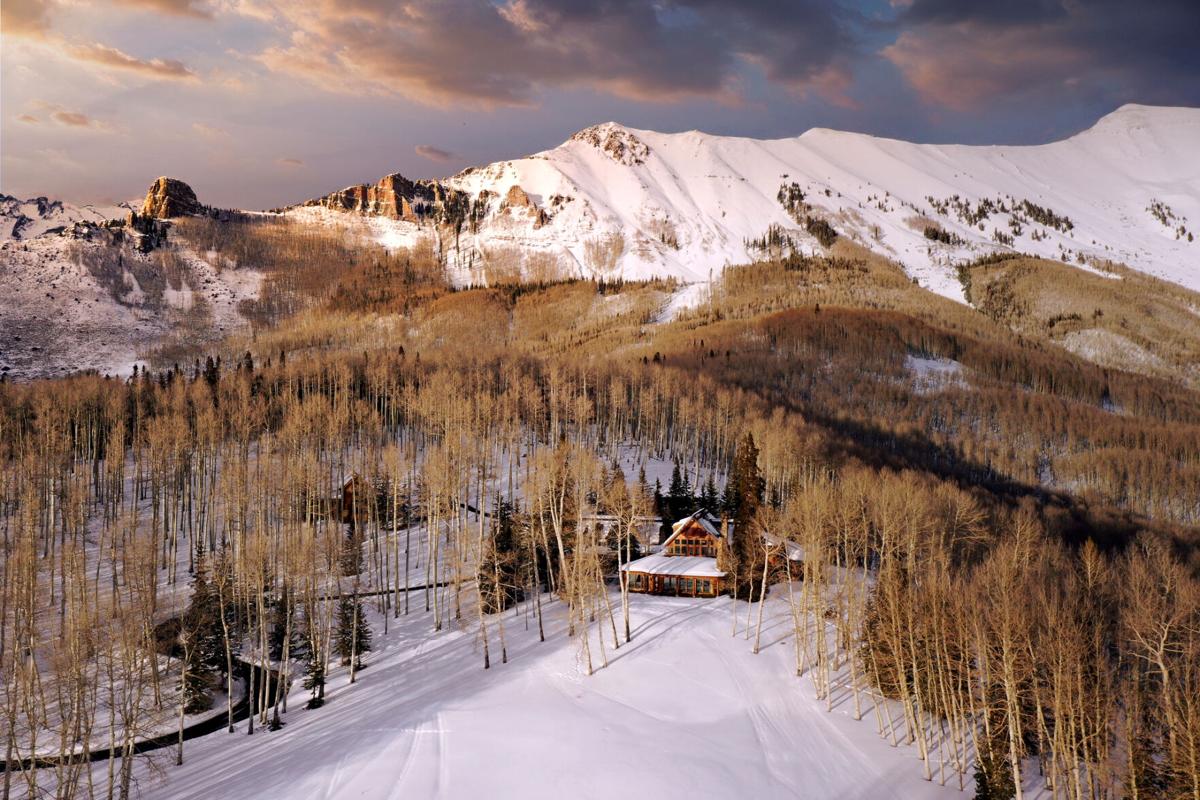 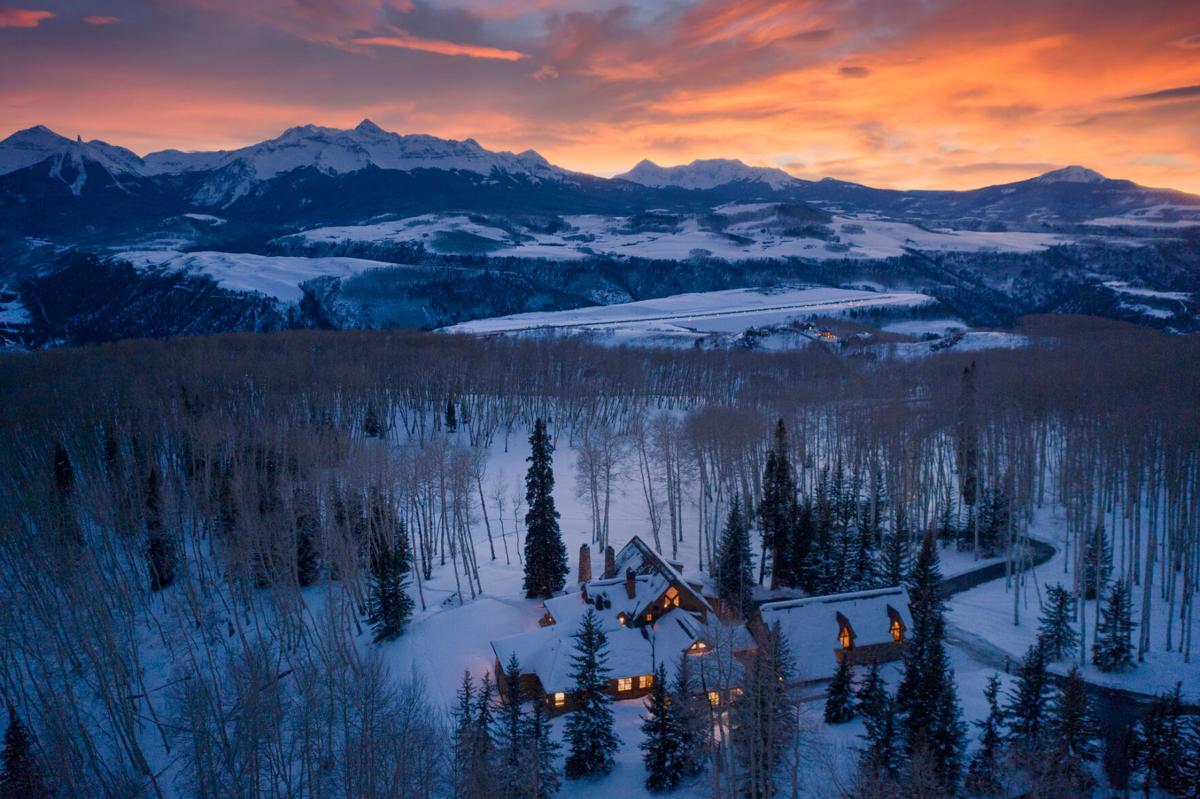 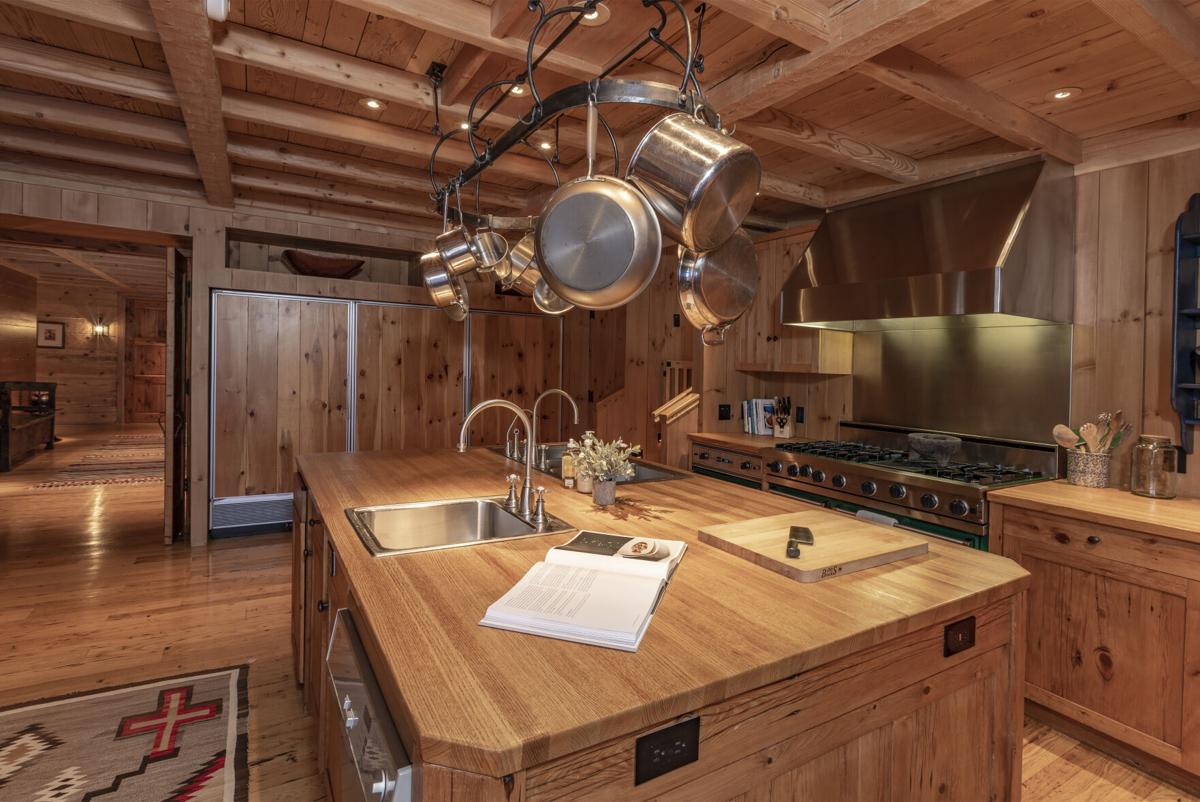 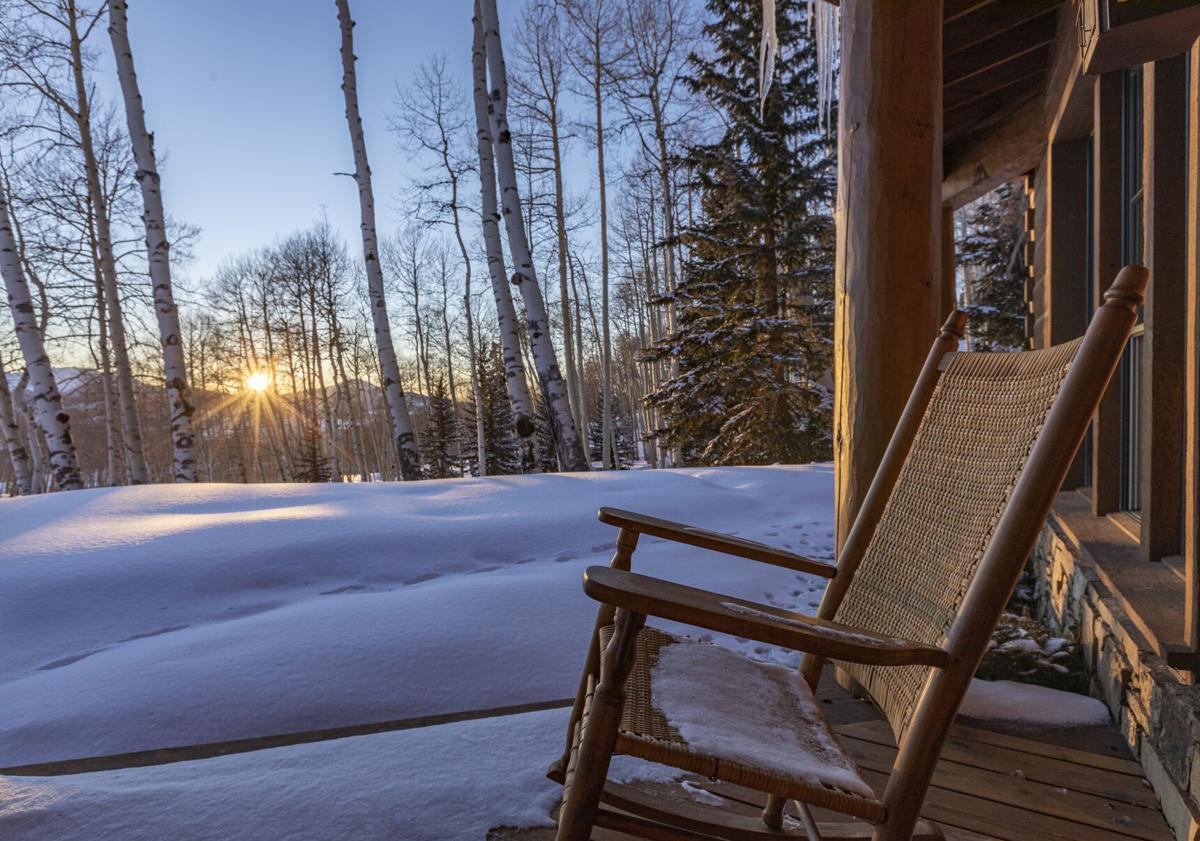 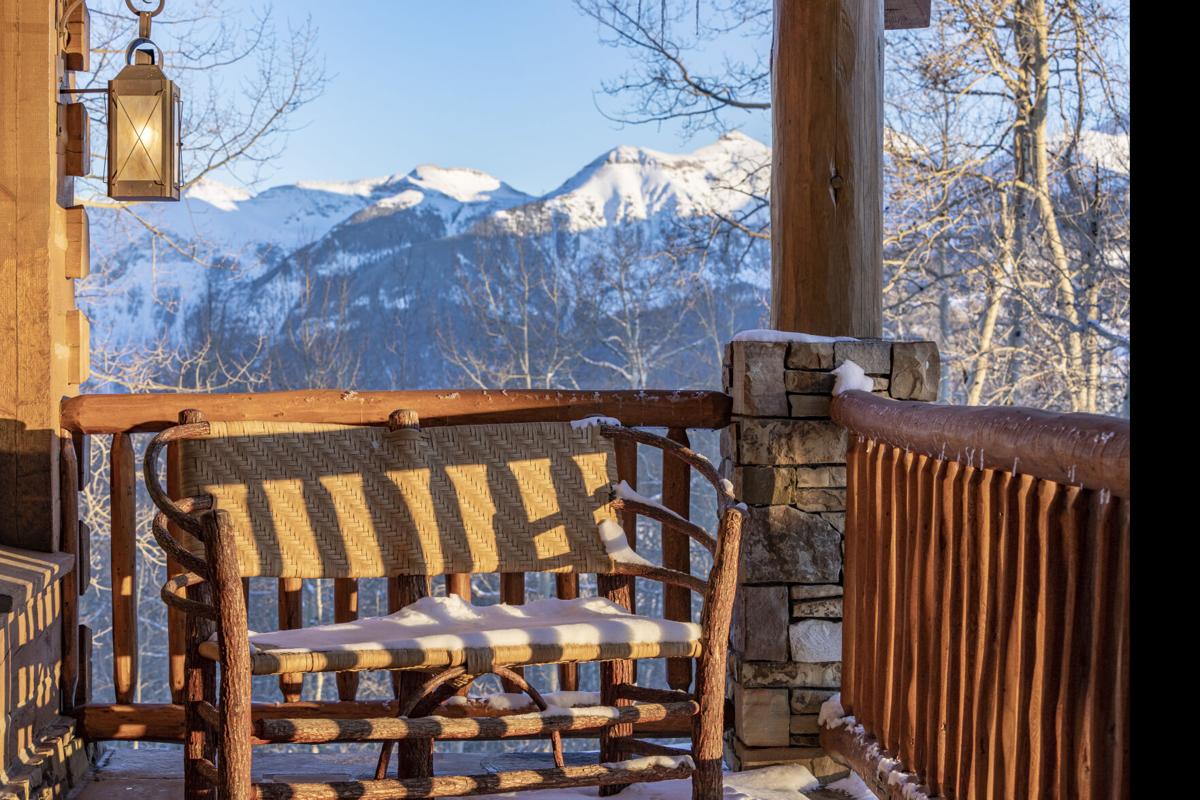 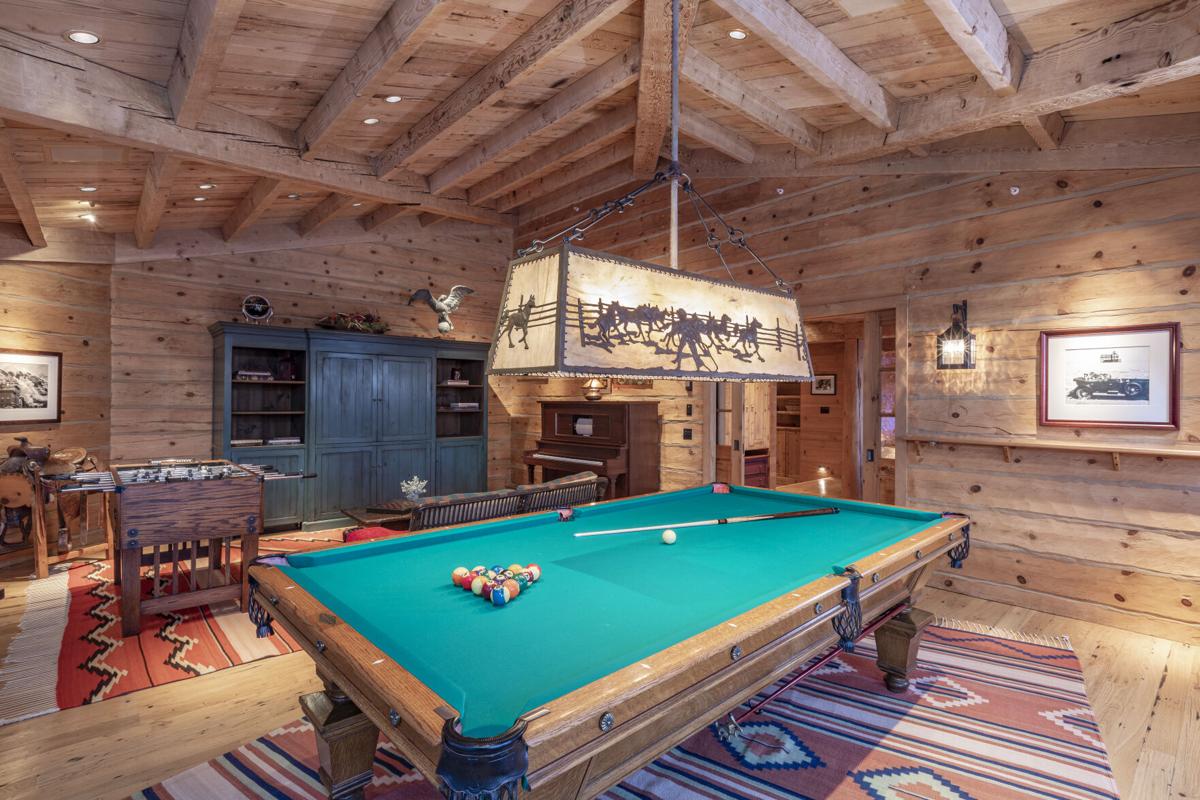 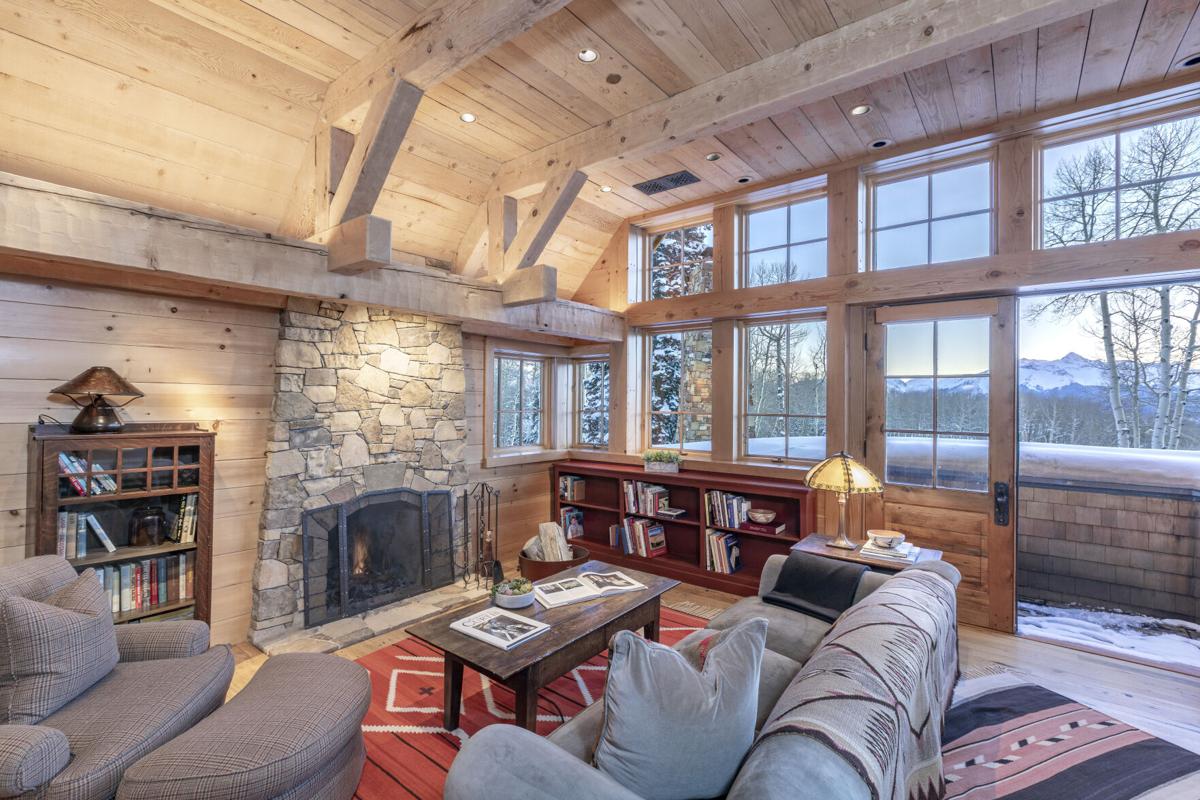 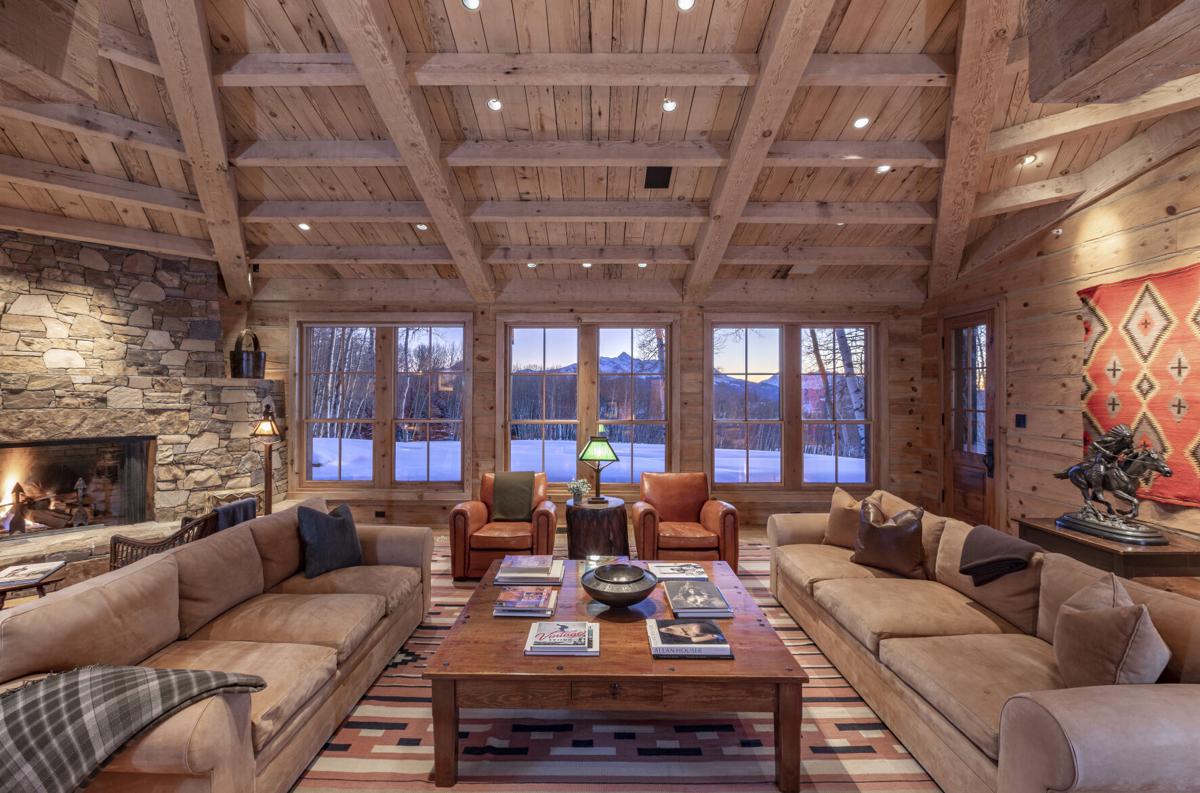 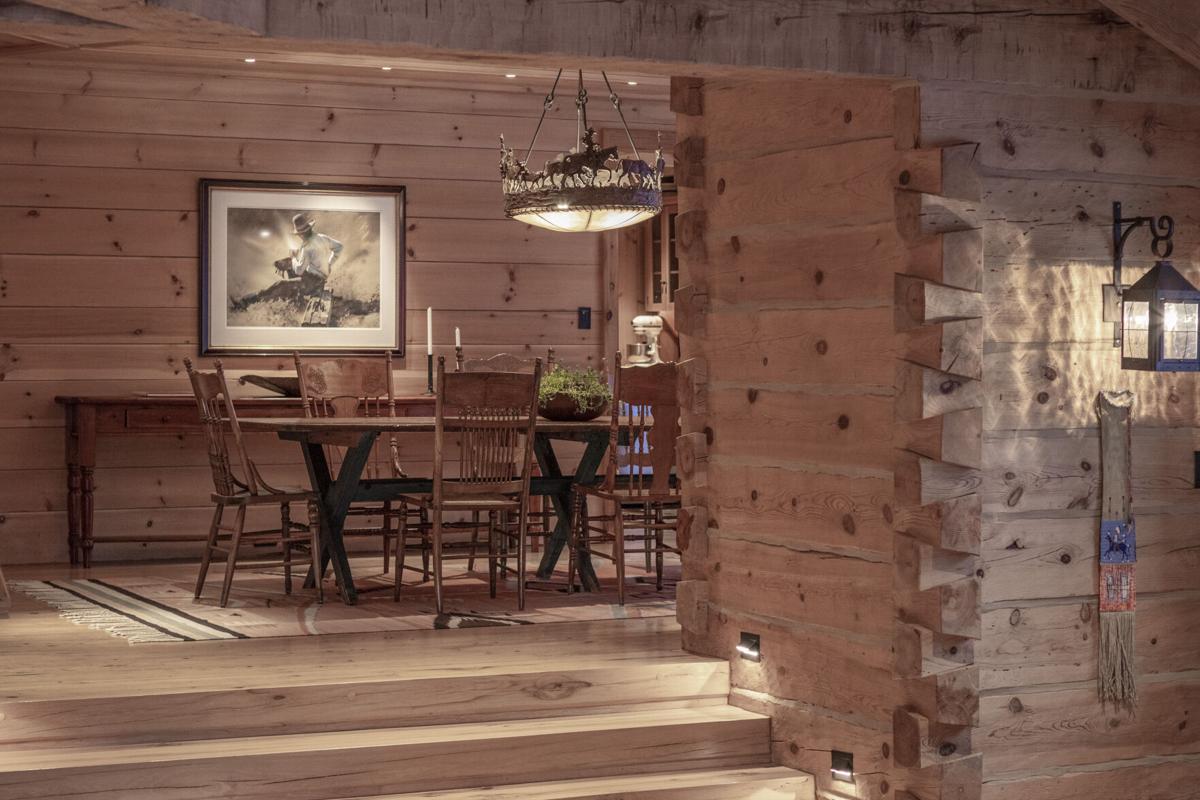 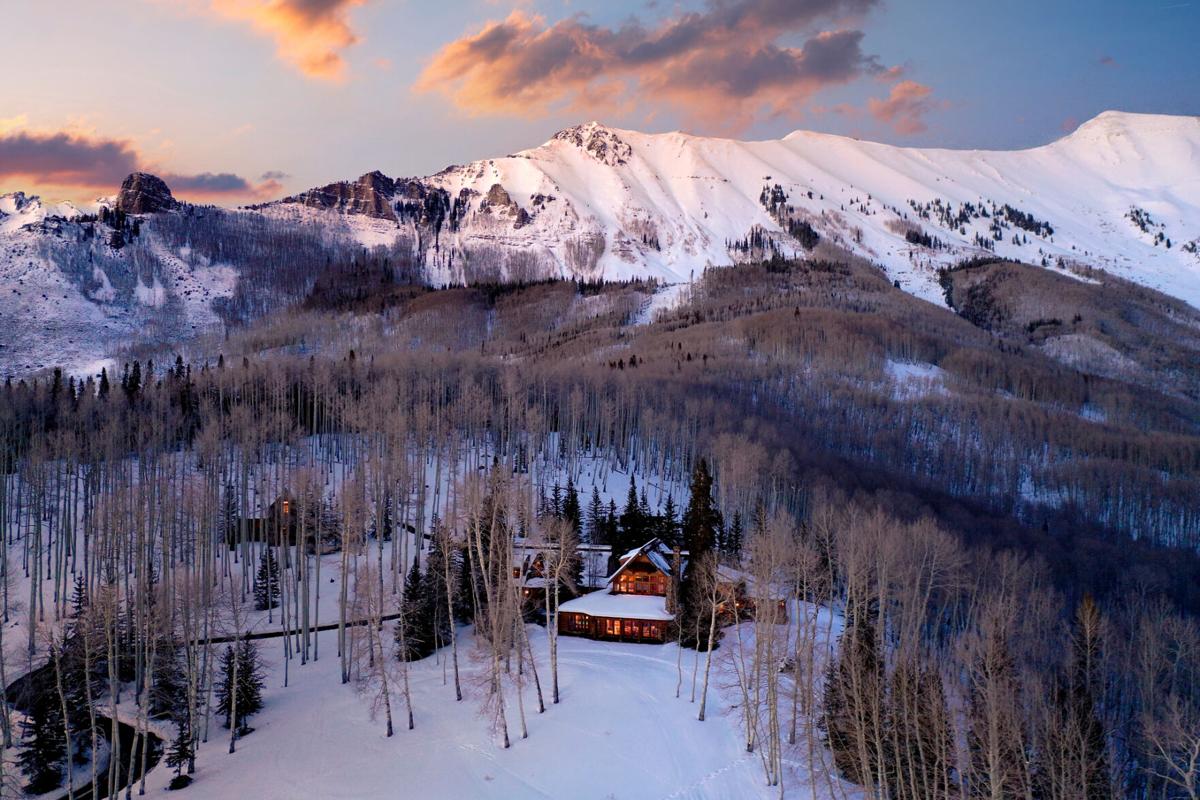 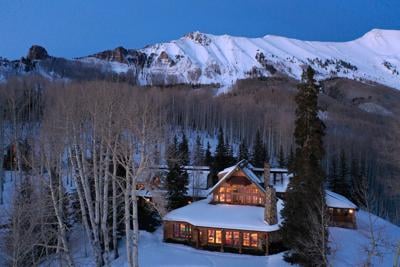 Stardom surged for Tom Cruise in 1983 when he was 19 and slid into the hallway in Risky Business. Now in his fourth decade as one of the world’s most successful and wealthy actors, Tom owns homes in Beverly Hills; Clearwater, Florida and a 320-acre ranch in Telluride, Colorado that he helped design and is now for sale at $39.5 million.

The Telluride home holds a lot of history for Cruise. It is where he enjoyed time with his children and much of his marriage to Katie Holmes. It was also the location of his last major interview with Oprah, a follow-up to Tom’s exuberant couch-jumping episode with Oprah in 2005. Oprah was so taken with the Cruise ranch and its views that she later bought her own home nearby.

The first impression of Tom’s home driving up the mile-long driveway from the gated entrance is the staggering view of the mountains and valleys. Designed to take full advantage of the views, the 11,512-square-foot living space includes the 10,000-square-foot, four-bedroom main house and a three-bedroom guest house. Blending in with its wooded surroundings, the structures are clad in rustic-bleached-cedar timbers and native stone with beamed ceilings and large expanses of glass. In addition to a large eat-in kitchen, living room and dining room that will seat a crowd, there is a gym, recreation room and library. Detached and in its own aspen grove is the charming guest house. Combined, there are a total of seven bedrooms and nine full baths.

The grounds are equally impressive in all seasons. Outside is a sports court for tennis, basketball or ice hockey and a private trail system with access to and views of the 14,000-foot-high mountains in the distance with a private gate into the Uncompahgre National Forest. There are hiking and riding trails and both dirt bike and snowmobile tracks which thread throughout the 320 acres.

Telluride has long been a destination for celebrities who like to ski or just get away and chill from their high-octane professional lives and now is even more popular for second-home buyers during the pandemic. Other stars who also find Telluride to be a great getaway include Robert Redford, Jerry Seinfeld, and designer-to-the-stars Ralph Lauren.

As with most famous celebrities, Tom has claimed his share of the gossip pages whether it be over his marriages, children or film-role formulas. However, as the reviewers of his award-winning films agree, it doesn’t matter what he says or does or the latest gossip, Cruise is one of the few actors who can be cast in any film with any script and will likely take the film to the top of the box office ratings. Working around the constraints of Covid-19, Tom’s upcoming films are Top Gun: Maverick and Mission: Impossible 7. He is well known for taking risks for his films, even doing his own risky stunts. Rumor has it that he will be going up in Elon Musk’s Space-X rocket to the space station to film Mission: Impossible 7.