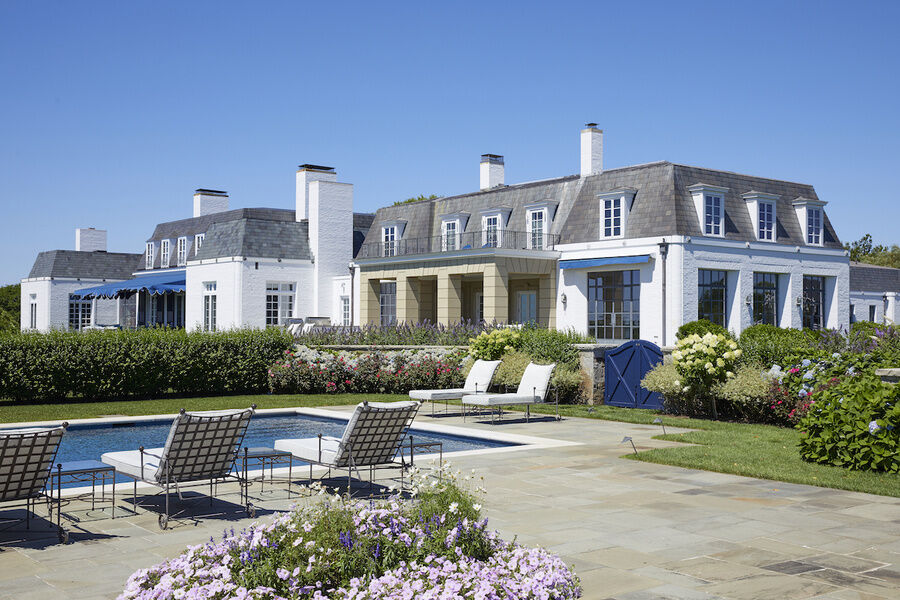 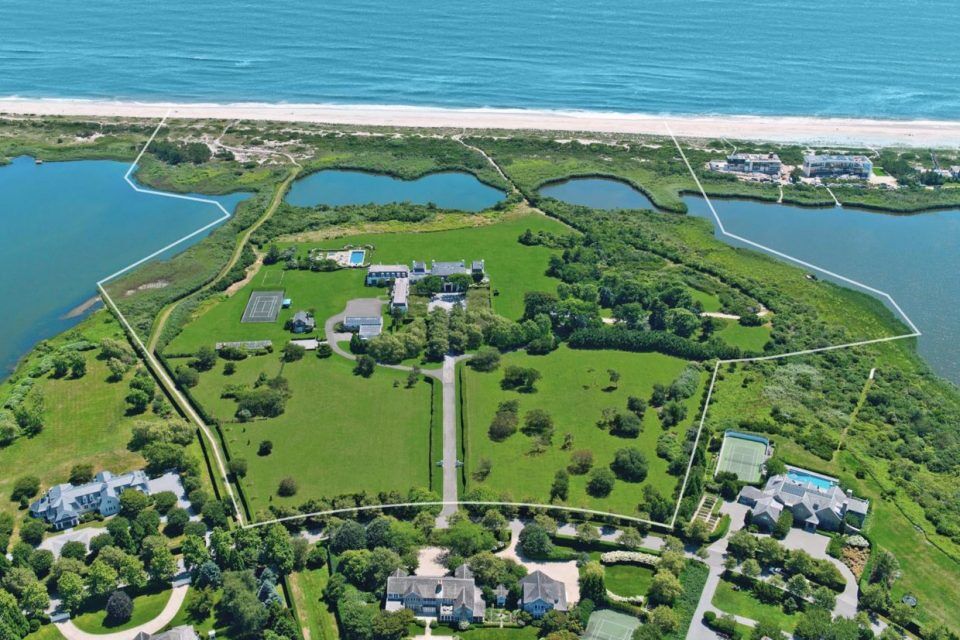 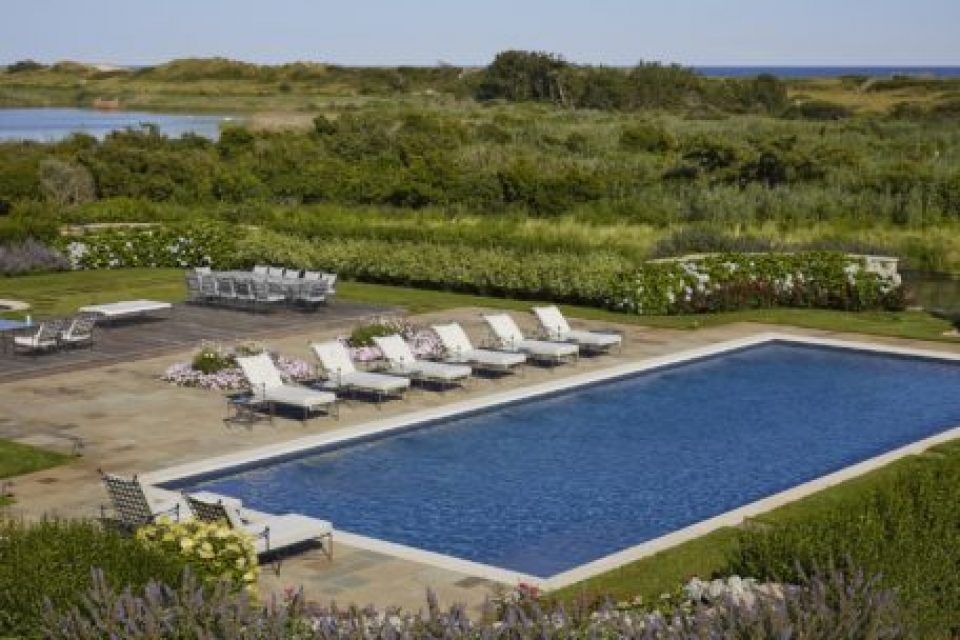 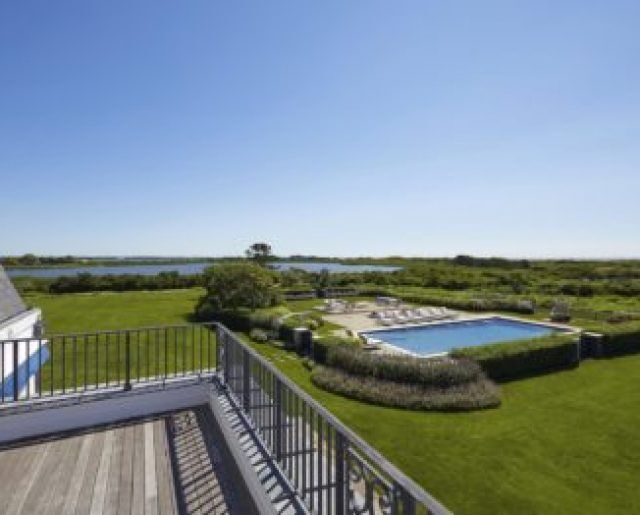 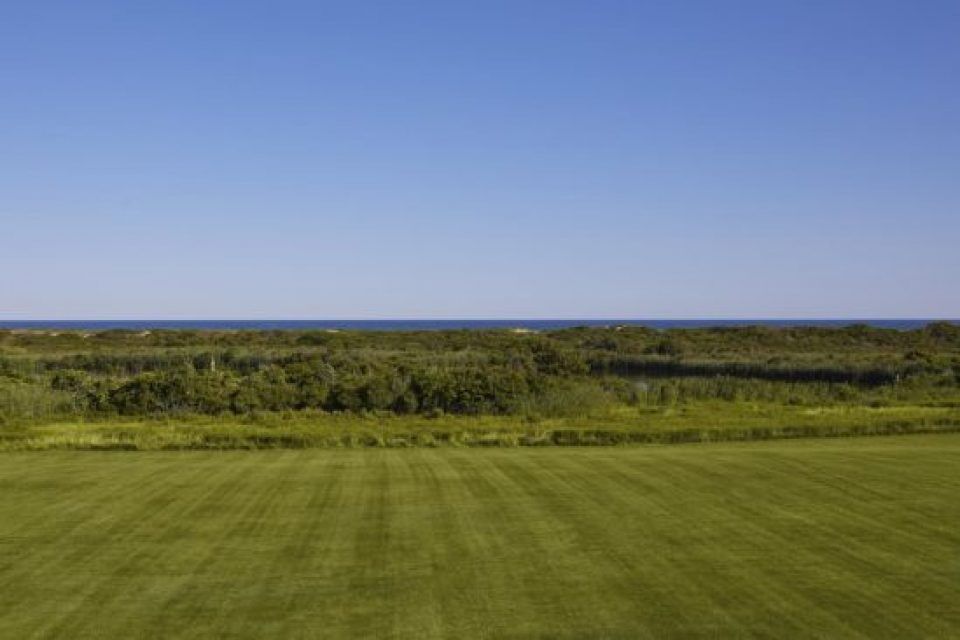 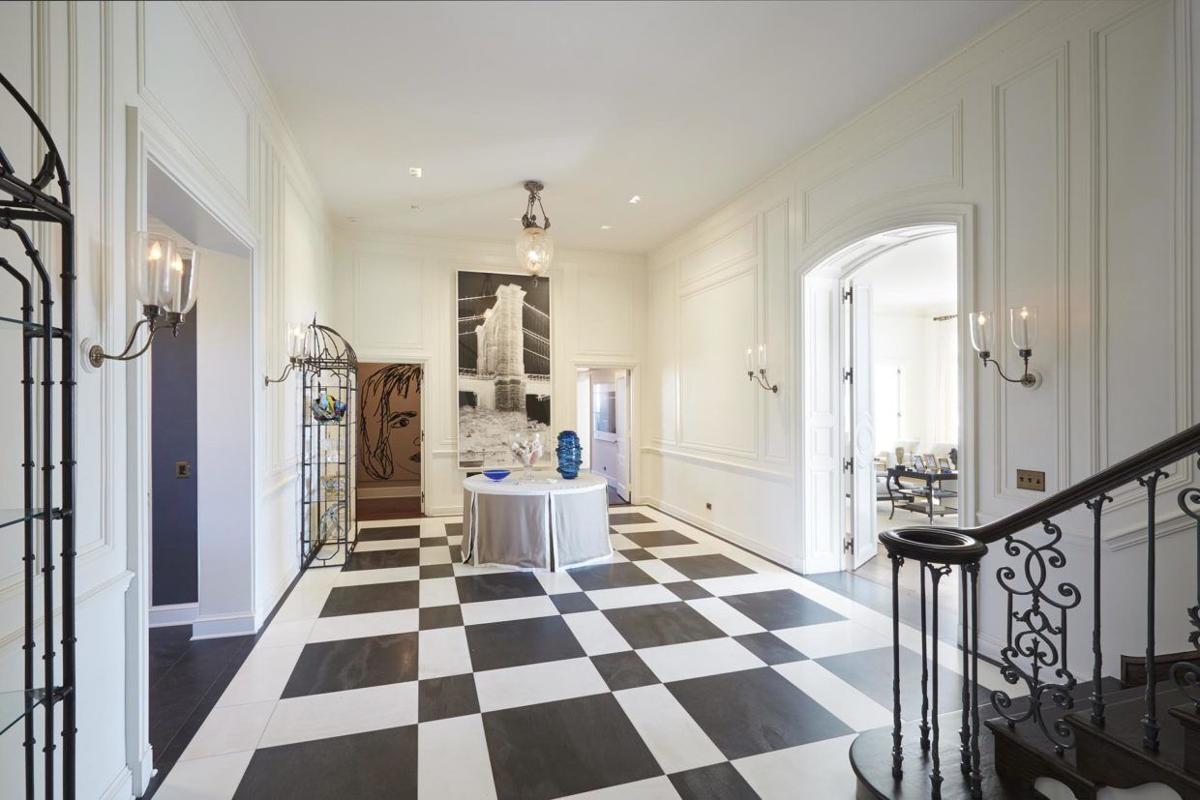 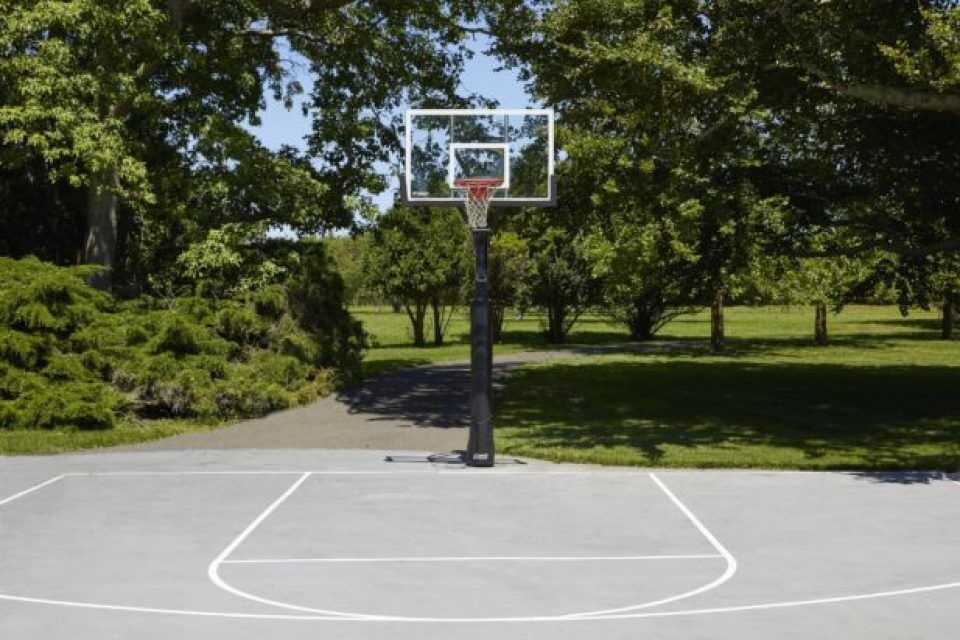 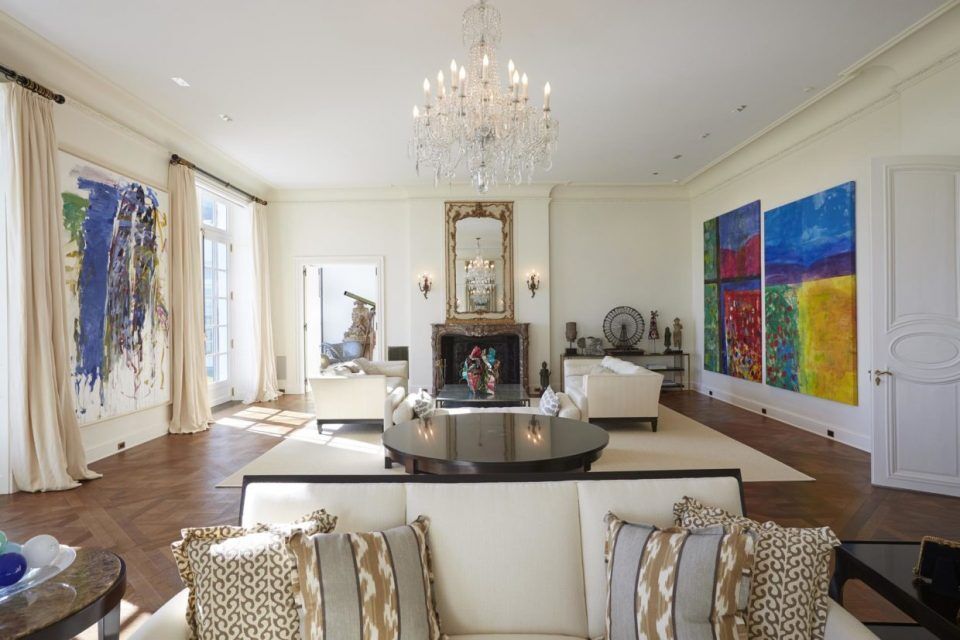 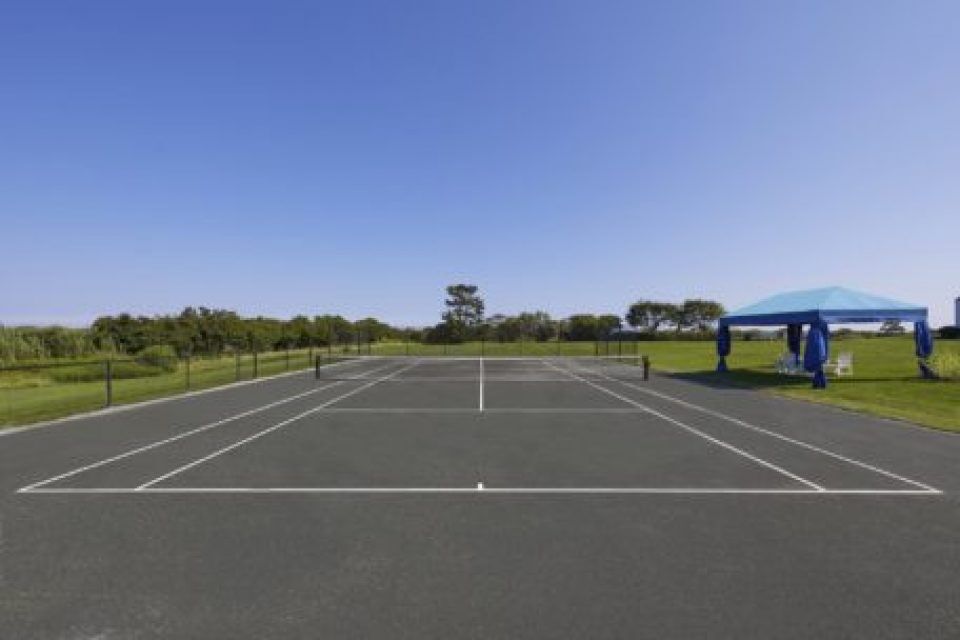 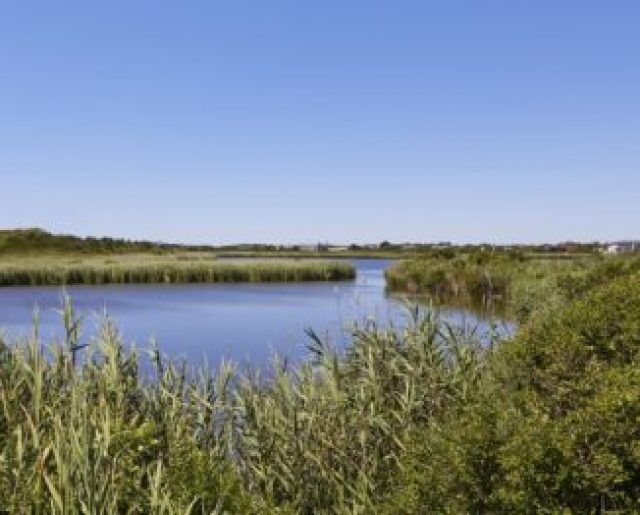 The Henry Ford II Estate – As Seen In HBO’s “Succession!”

One of the country’s premier estates is also seen as the summer home for the super-rich Roy family in the mega-hit HBO series Succession. Now entering its fourth season, Succession has been filmed in countries all over the globe with its home base in New York City.  As can be expected, owners of any large business conglomerate with headquarters in The Big Apple should have a summer home in the Hamptons.  Such was the case with the Roys, who can be seen continuously fighting, cursing and jockeying for company position at the stunning 42-acre Henry Ford II Estate.  The home, which was priced at $175 million in 2017 and reduced later to $145 million, has recently sold for $105 million.

As with many fabulous properties sporting unique characteristics, prices and locations, they don’t always sit idle while awaiting a serious buyer.  They become the backdrops for commercials, sitcoms and feature films.  The income produced helps in covering the large carrying expenses until a sale takes place.  Similar to the 1970’s and ‘80’s evening soap operas Dallas and Dynasty of extreme family wealth and infighting, Succession takes things up several notches filmed at stunning properties around the world, including Washington D.C., England, Croatia, New Mexico, New York’s Woolworth Penthouse, and the Hamptons Ford Estate.

With nearly a quarter mile of Atlantic Ocean frontage and access to three ponds and Mecox Bay, the Ford Estate was built in the early 1960s and underwent a major renovation in 2008. Now known as Jule Pond, great care was taken to preserve the home’s original details such as distinctive ceilings with moldings and traditional chandeliers, Italian marble fireplaces, French parquet floors, and antique bathroom fixtures, most of which were imported from Europe.

Sold by Brenda Earl, portfolio manager and former partner at Zweig-Dimenna, who purchased it in 2002 for $21.75 million and poured millions into its refurbishment, she walked away with a handsome profit.  It is now classified as the second largest sale in Long Island, giving way to hedge-funder Barry Rosenstein’s $147 million purchase in 2014.

Today, Southampton is one of the wealthiest zip codes in the country and attracts old money as well as celebrities from actors to designers, writers, musicians, Wall Street wizards and more. Celebrity full or part-time residents include Jimmy Buffett, Paul Simon, Jerry Seinfeld, J-Lo, Gwyneth Paltrow and Anderson Cooper.

The listing was shared by Cody and Zachary Vichinsky of Bespoke, Ellen Stern of William Pitt and Julia B. Fee of Sotheby’s International Realty.