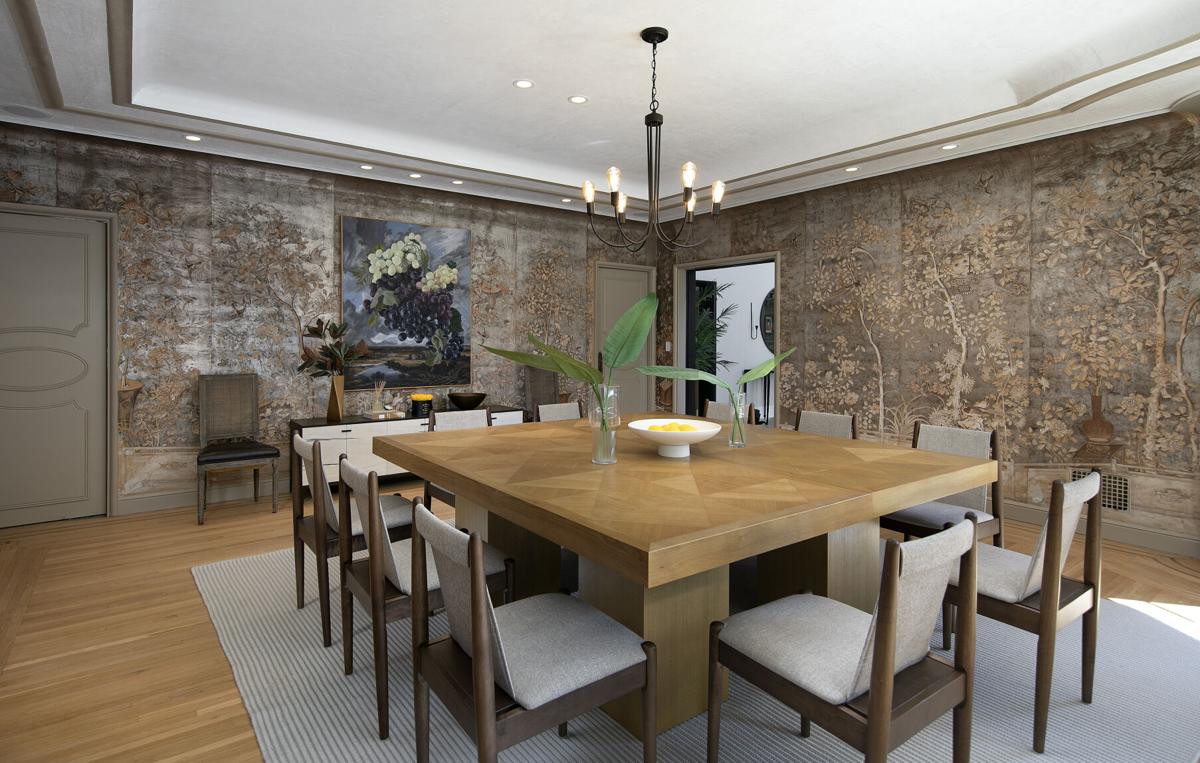 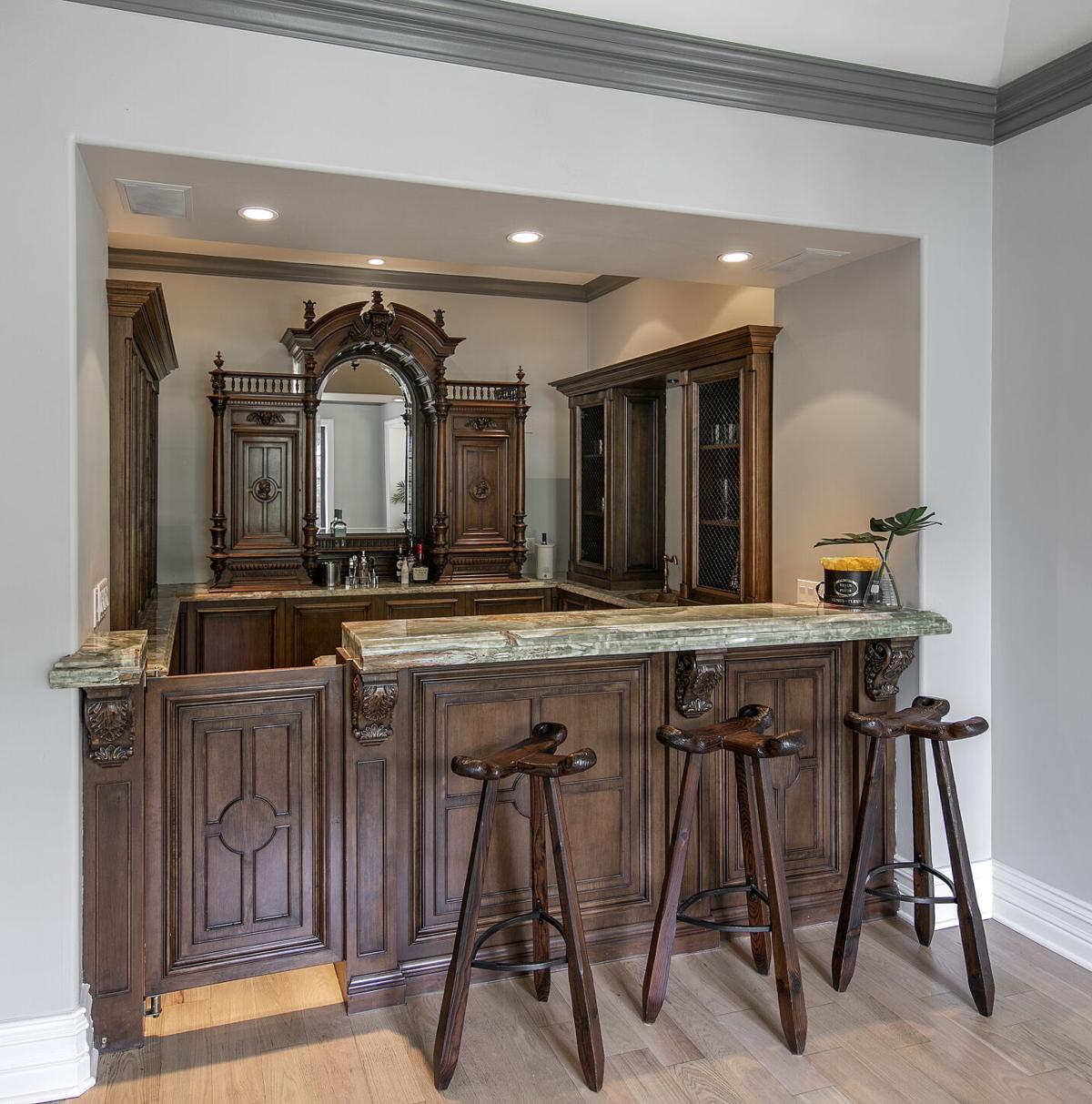 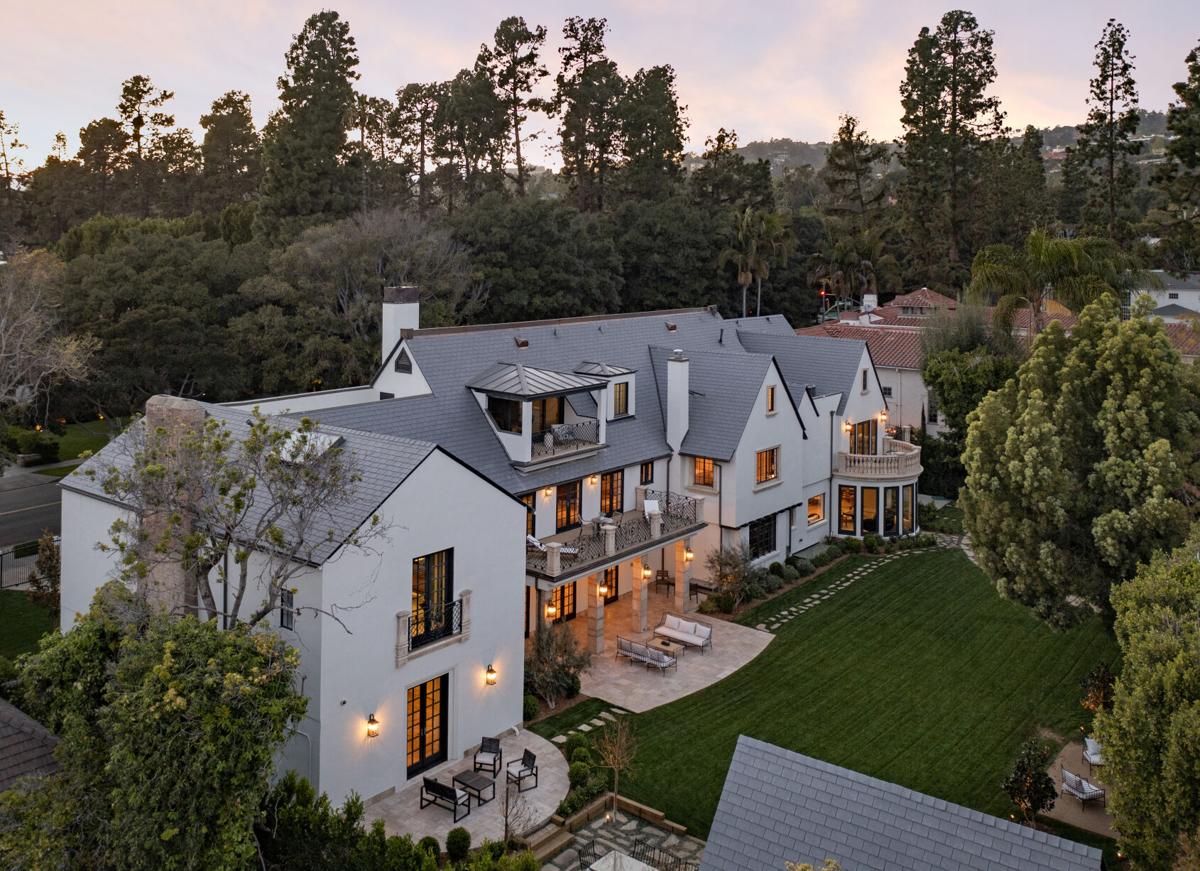 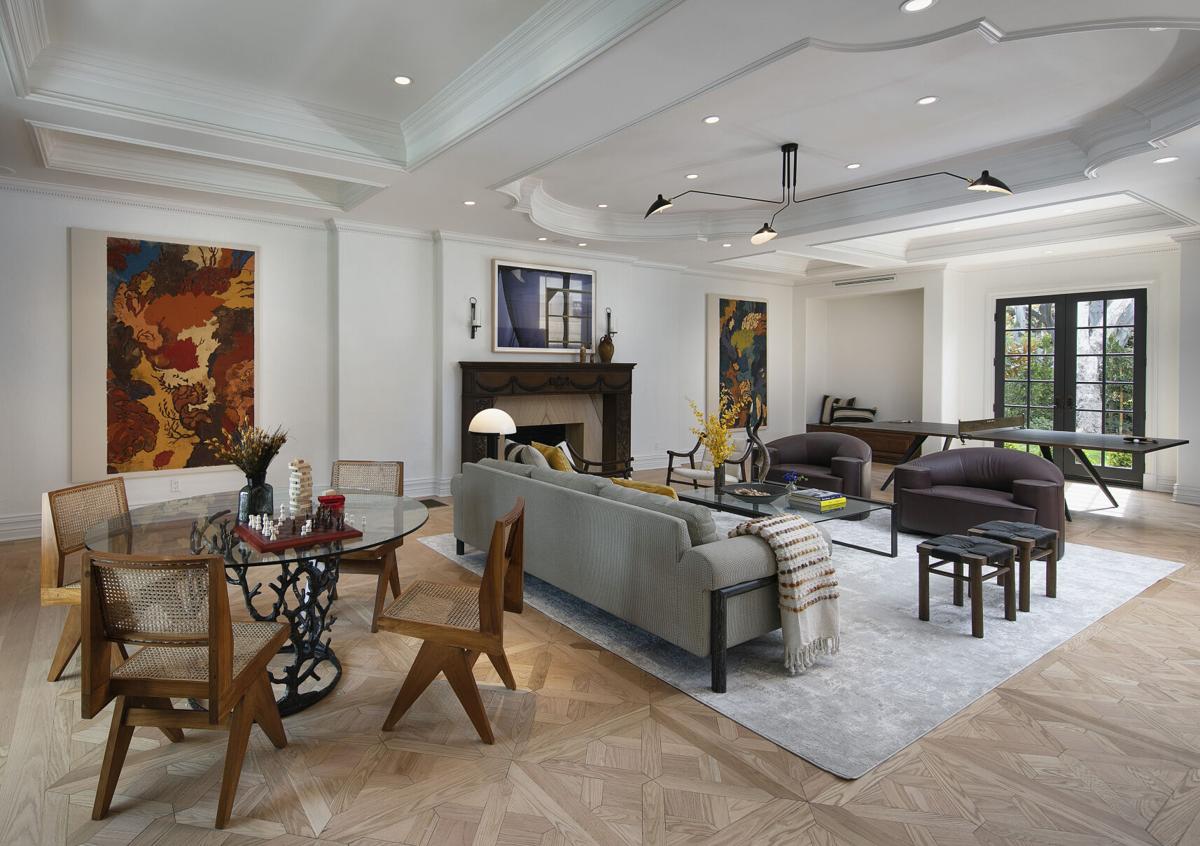 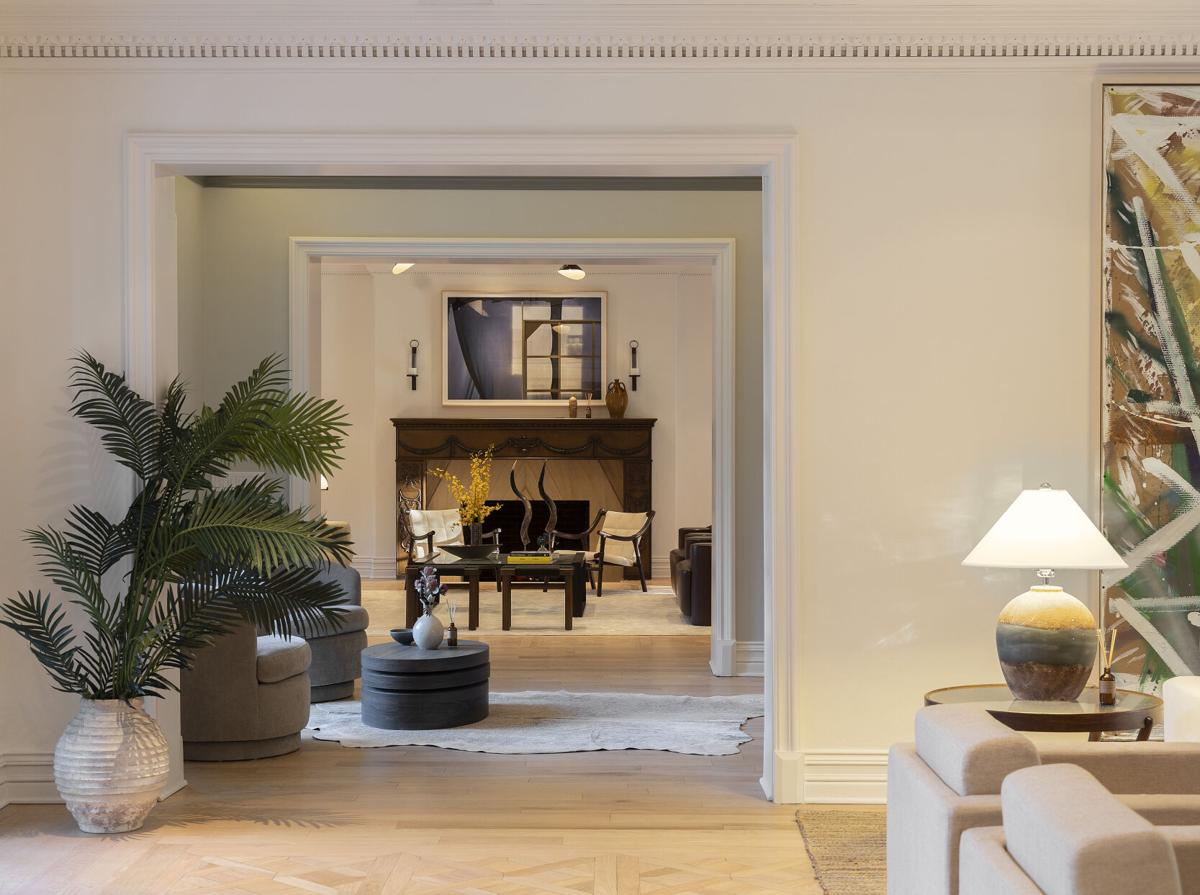 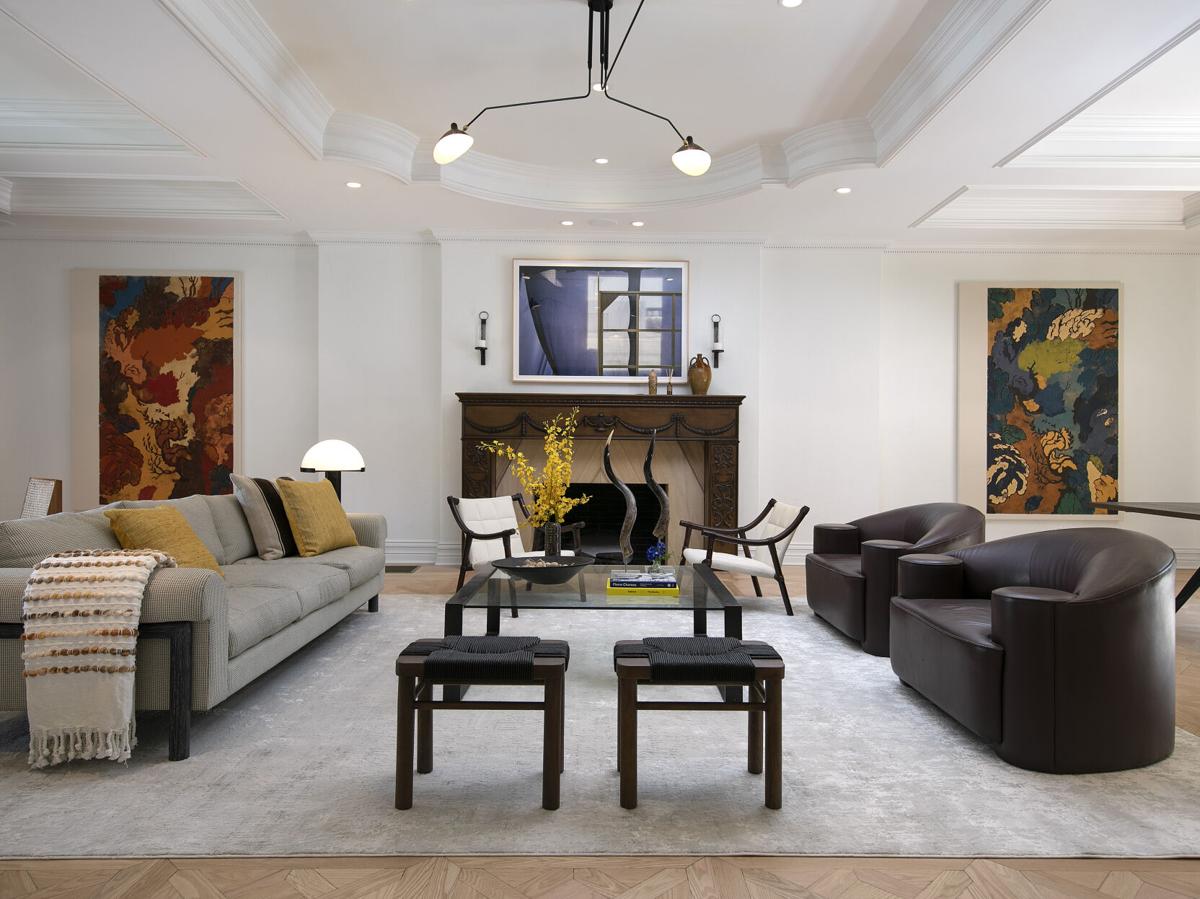 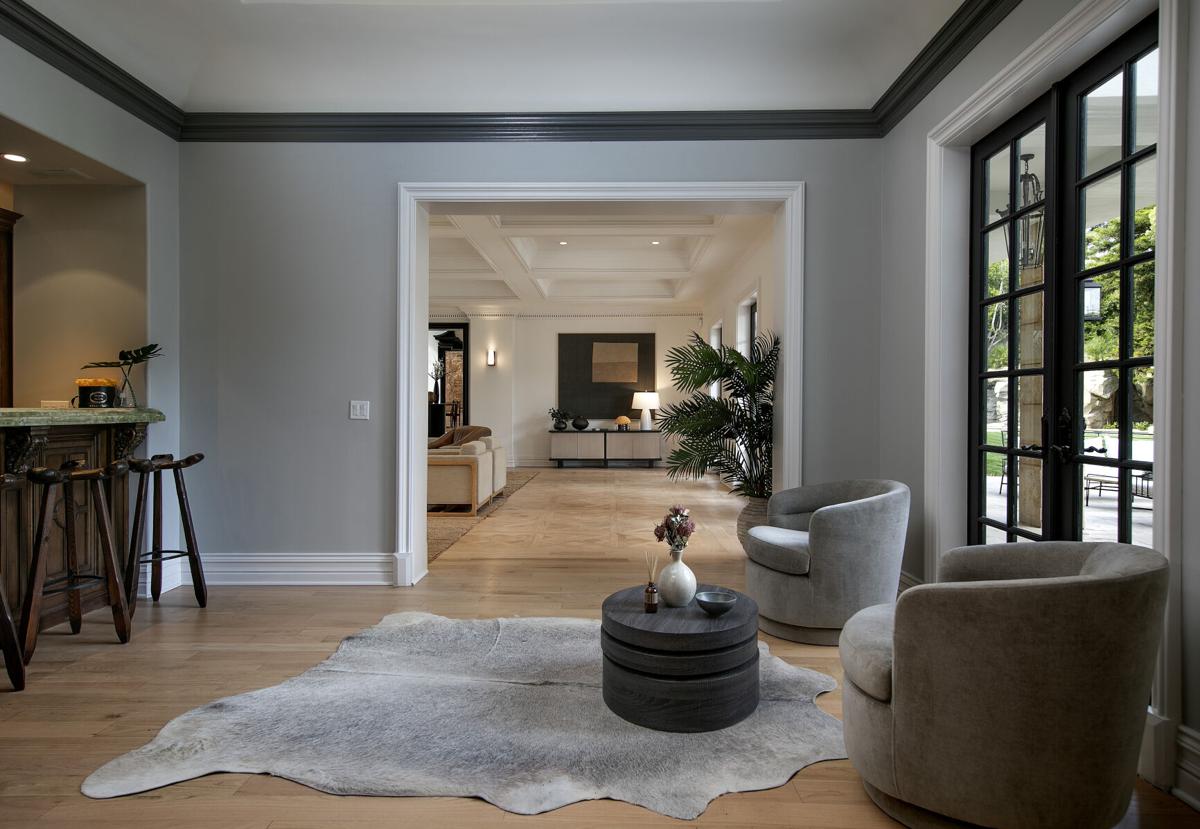 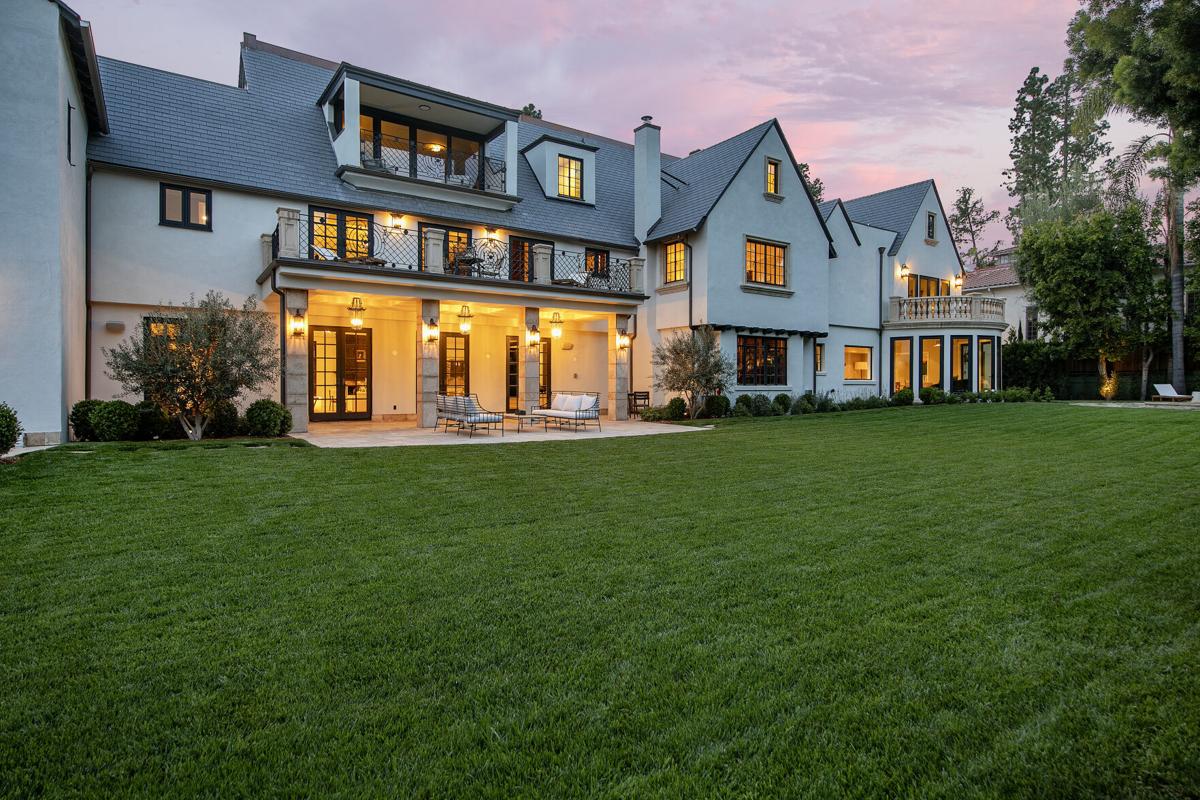 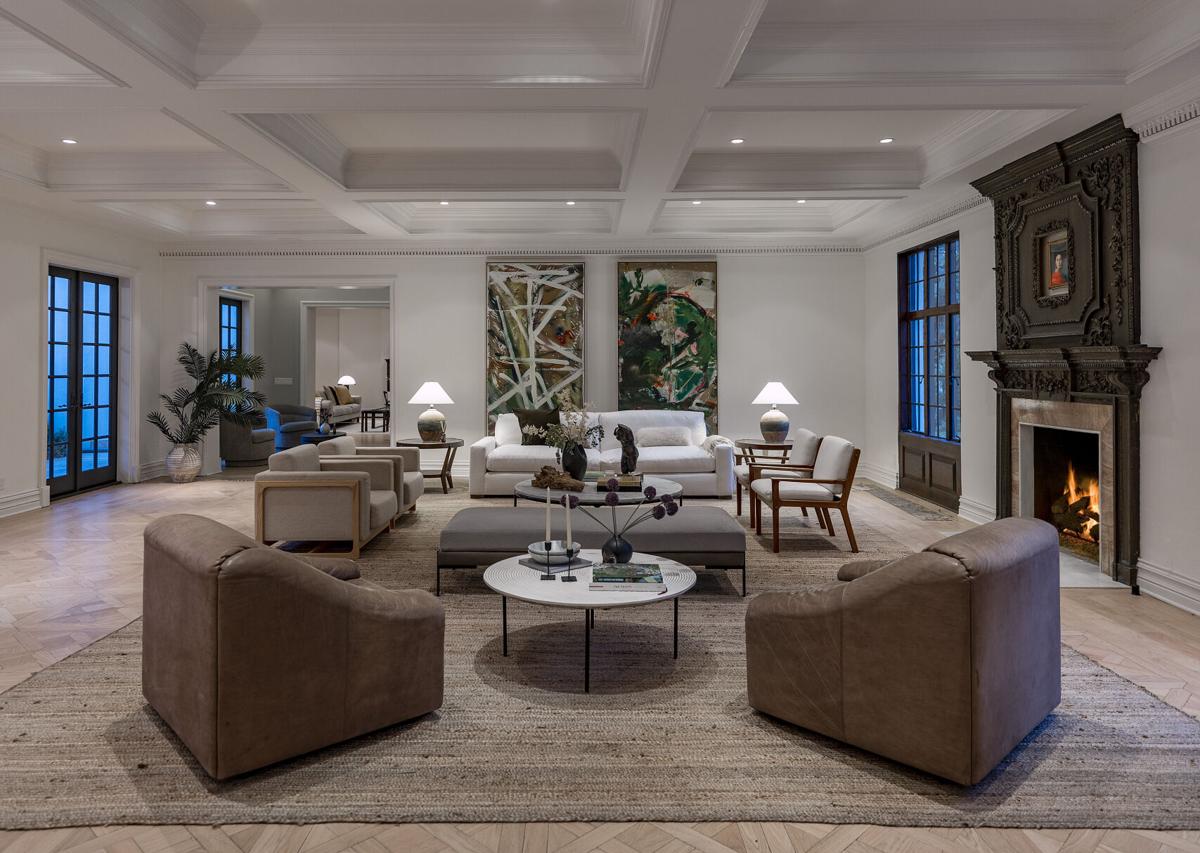 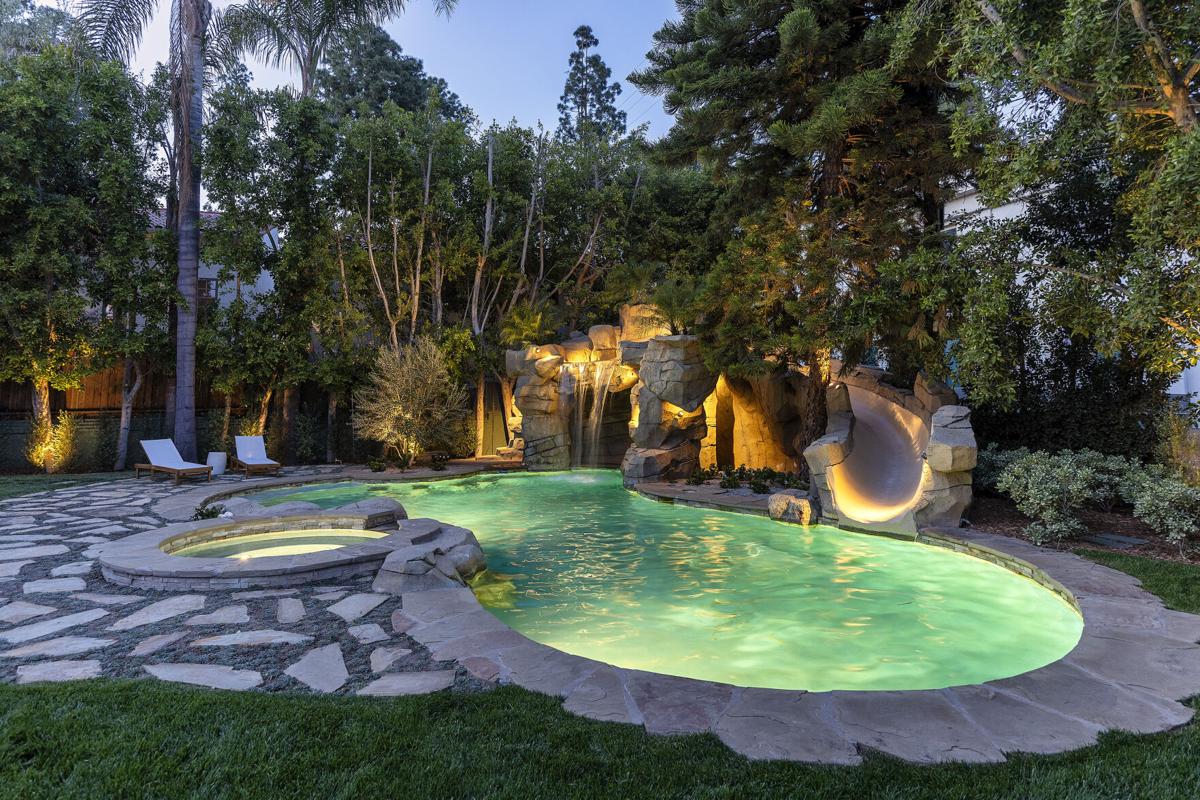 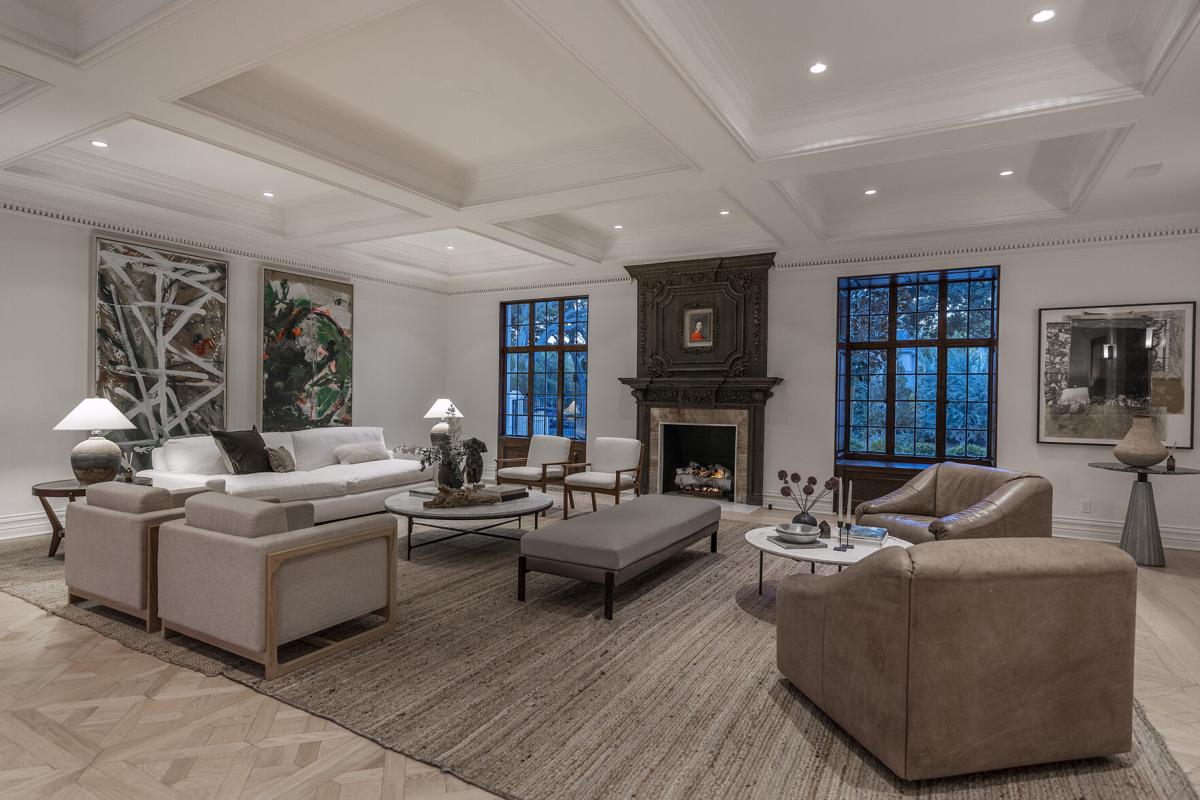 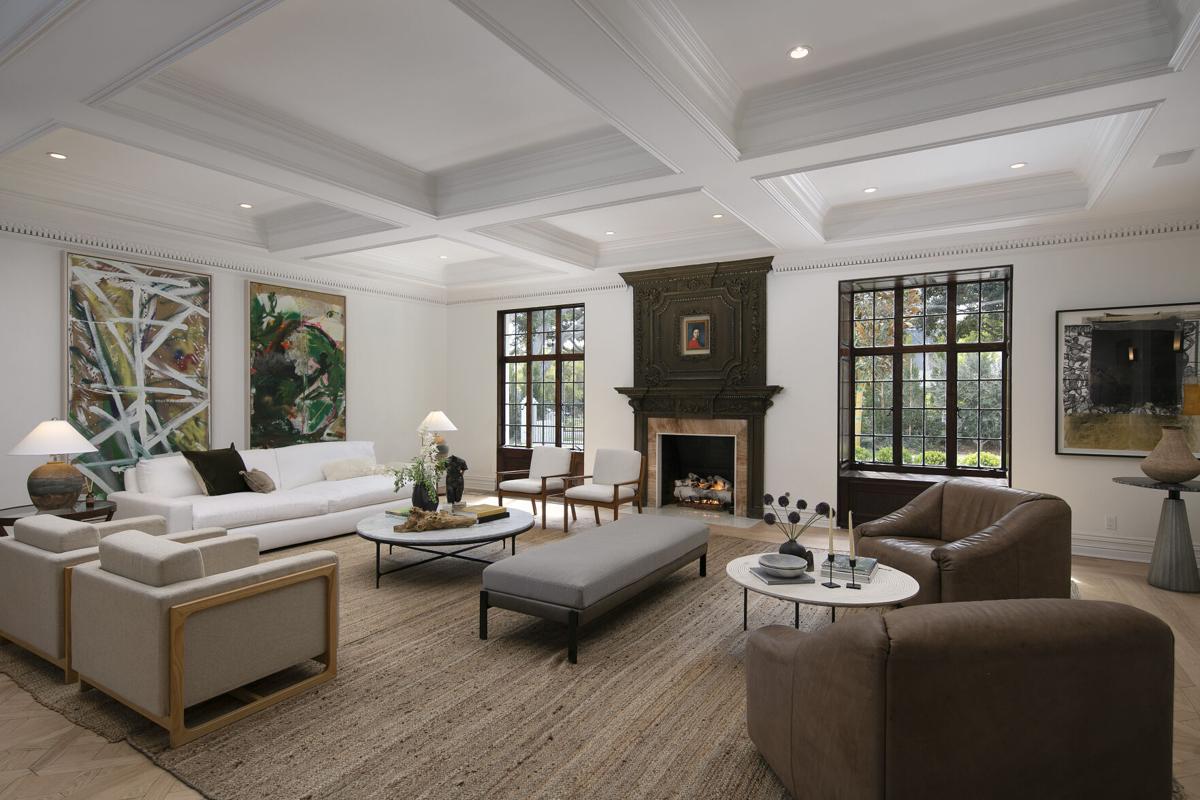 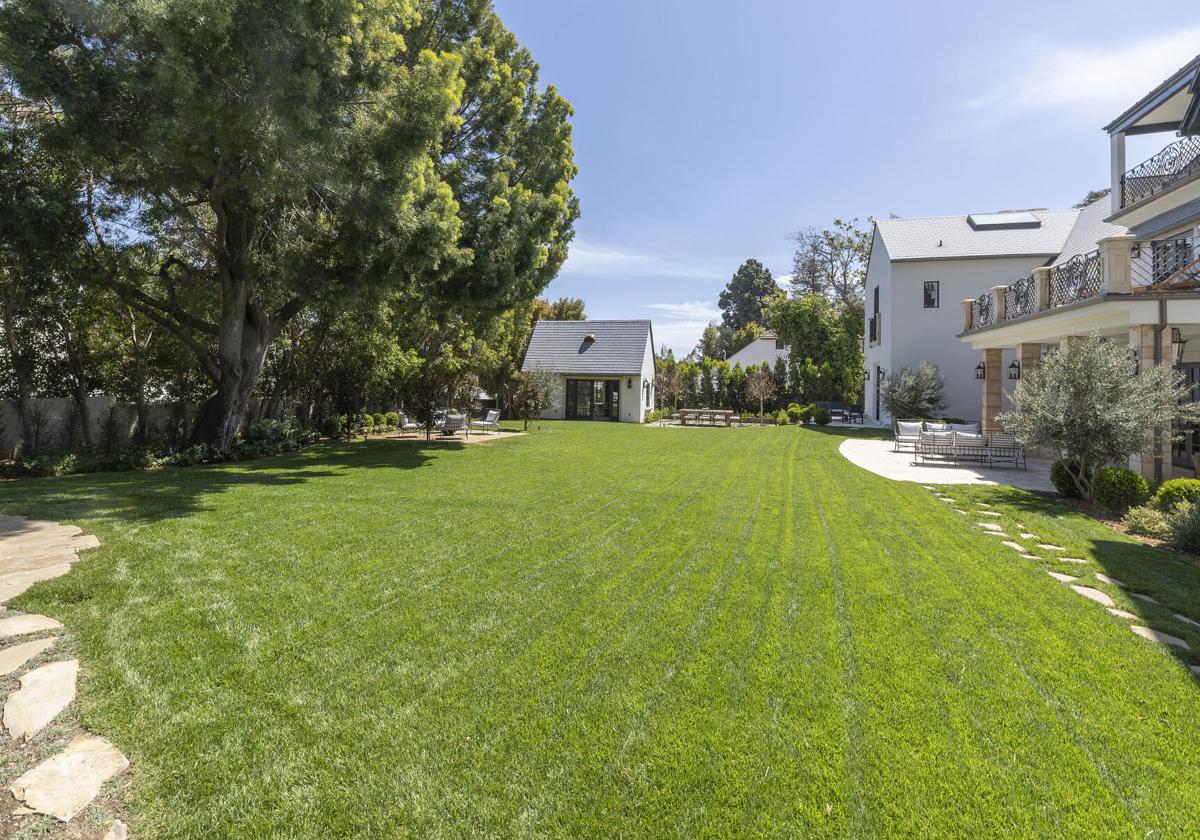 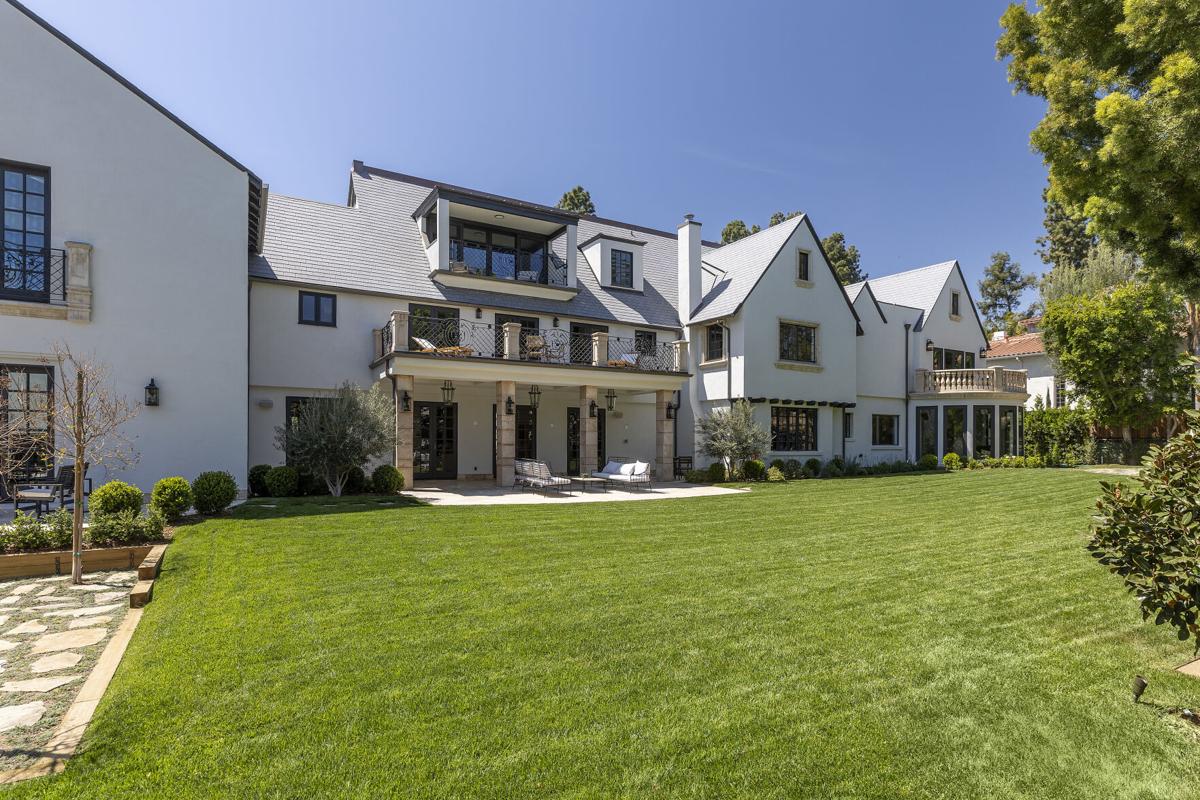 Edward G. Robinson, best known for gangster roles after his breakout performance in Little Caesar, was a prolific actor of the Hollywood’s Golden Age whose 50 year career included 30 Broadway plays and more than 100 films, including The Ten Commandments and Double Indemnity. An outspoken critic of Nazism, he used his talent with languages to broadcast radio addresses of hope to occupied nations during WWII, and later became an advocate for civil rights. Greylisted during the Red Scare for a tenuous connection to communism through his charitable contributions, he starred in B movies and TV in the 1950s but eventually returned to prominence. He filmed his final scene, the moving euthanasia sequence in Soylent Green, just 12 days before his own death, and two months before he received his lifetime achievement Academy Award.

The spectacular Beverly Hills estate that was home to Robinson during the height of his career in the 1930s is now for sale at $21.95 million. Nestled behind wrought iron gates, the mansion retains its classic bones with an elegant stonework and black trim facade that evokes old Hollywood glamor, but has been brought into the now with the latest in high end appliances, airy interiors, and a clean lined aesthetic. An inviting open floor plan, intricate design details and over half an acre of grounds make this 10,000 square foot, 8 bedroom, 10 bath palace an exquisite space for a celebrity buyer to entertain their guests.

The backyard is a private paradise with a beautifully designed waterfall pool, a spa, a waterslide, a stone patio and manicured landscaping, lined with mature trees. The formal dining room looks out on the yard through a curved wall of windows and features stunning custom wallpaper painted in the 1940s with an arboreal theme. The bar has tooled wood built-ins with marble counters. The library features elegant wood walls and one of the home’s six fireplaces, while another is found in the formal living room. The spacious kitchen includes a butcher block island, floor to ceiling cabinets, a Sub Zero Fridge, American Range double range and oven and breakfast nook.

Upstairs from the grand foyer, the luxurious master suite features a double vanity, two enormous walk in closets, a spa tub beneath a skylight and french doors leading to an expansive patio, while other bedrooms include their own balconies, custom cabinets and views of the garden. An informal living room, play room and casual dining area provide ample spaces for the family to lounge when not entertaining. This piece of Hollywood history also contains staff quarters, a fitness room, a panic room with secret entrance, and a detached guest house.

“The Flats” is one of the most desirable parts of Beverly Hills, home to countless celebrities from Jack Nicholson to Taylor Swift, known for iconic palm tree lined streets and one-of-a-kind mansions. It is convenient to the fine dining and luxury shopping on Rodeo Drive, the Los Angeles County Club, and Franklin Canyon.

The listing is held by Mauricio Umansky and Jon Grauman of The Agency.