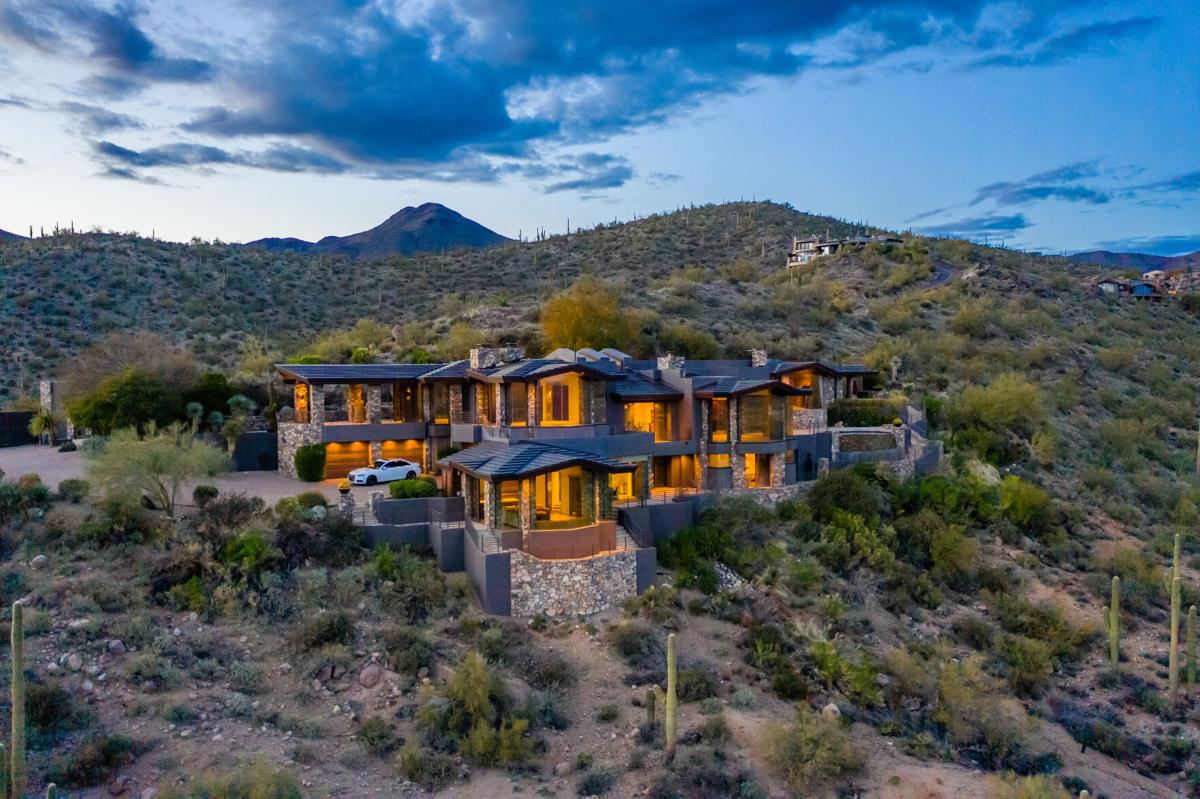 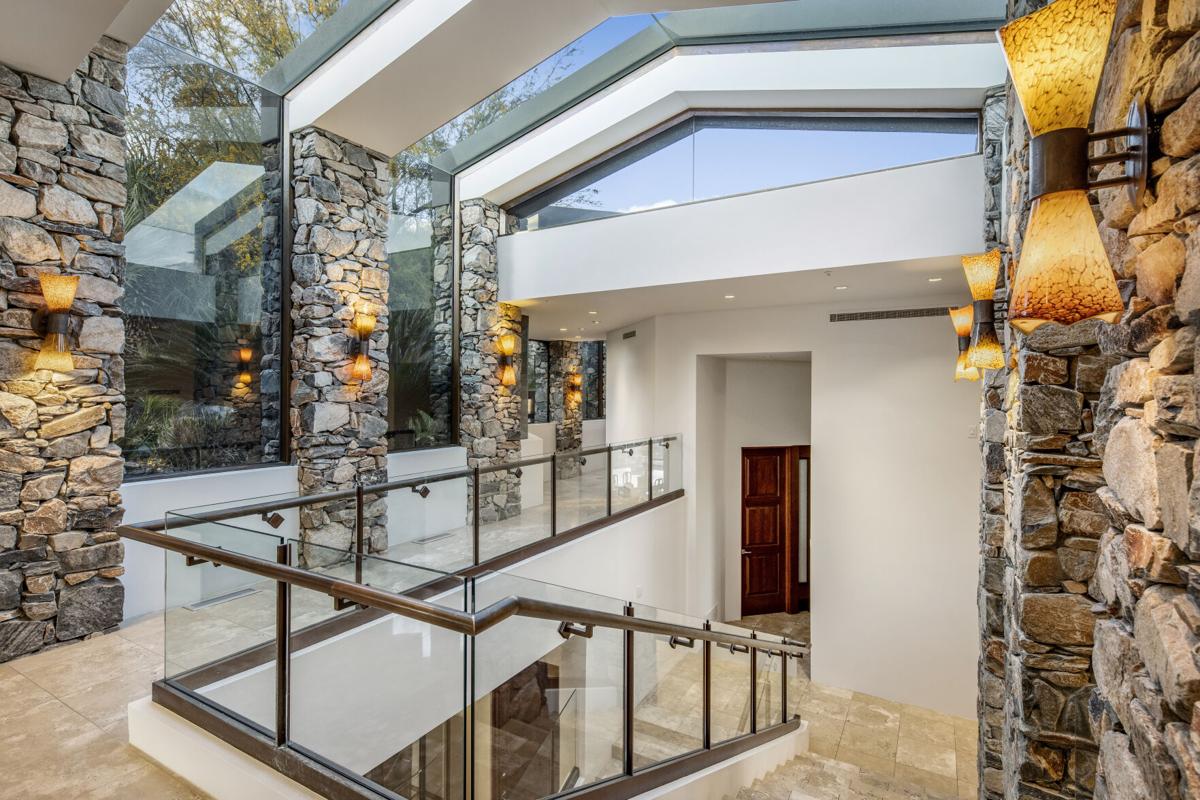 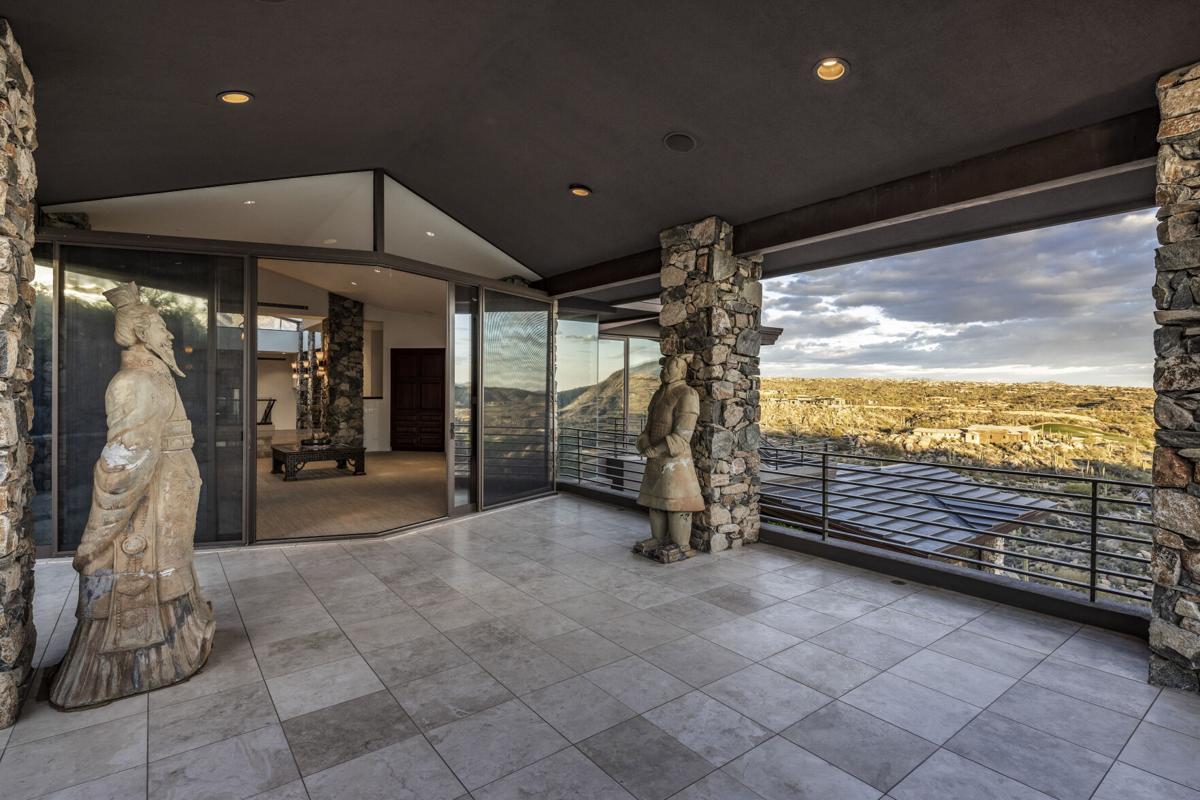 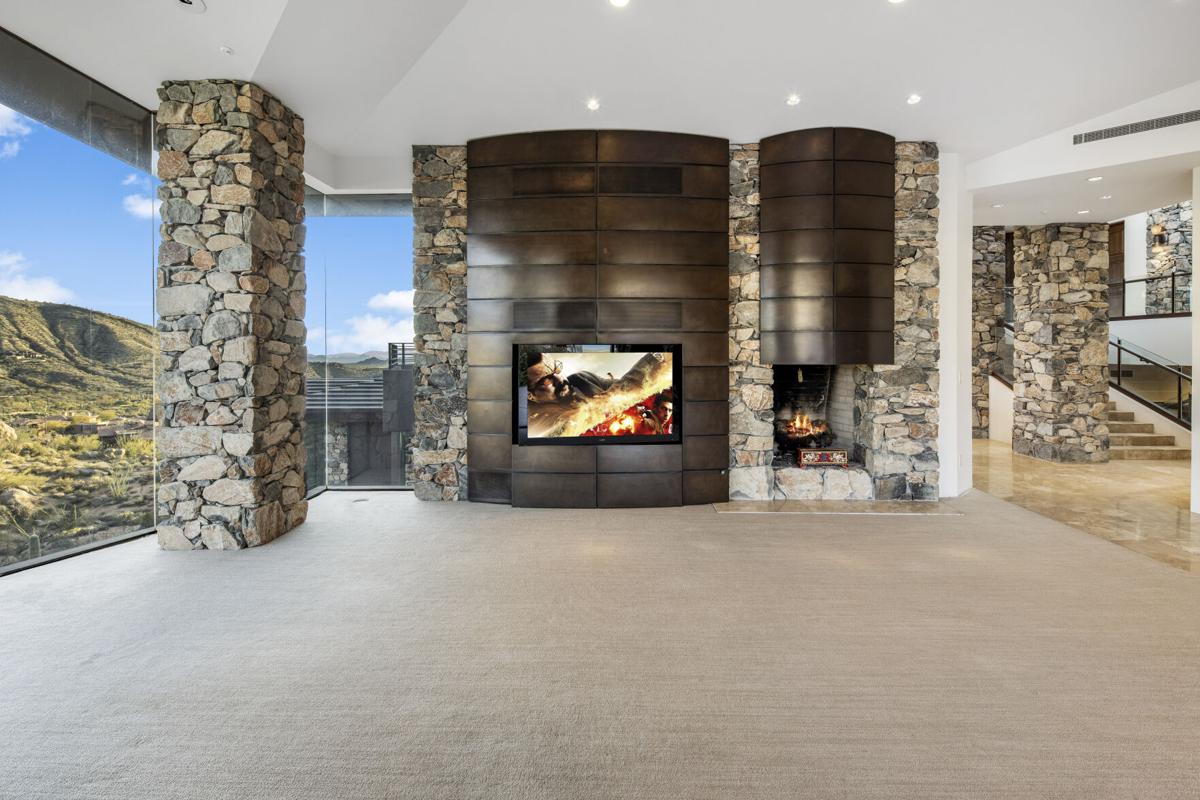 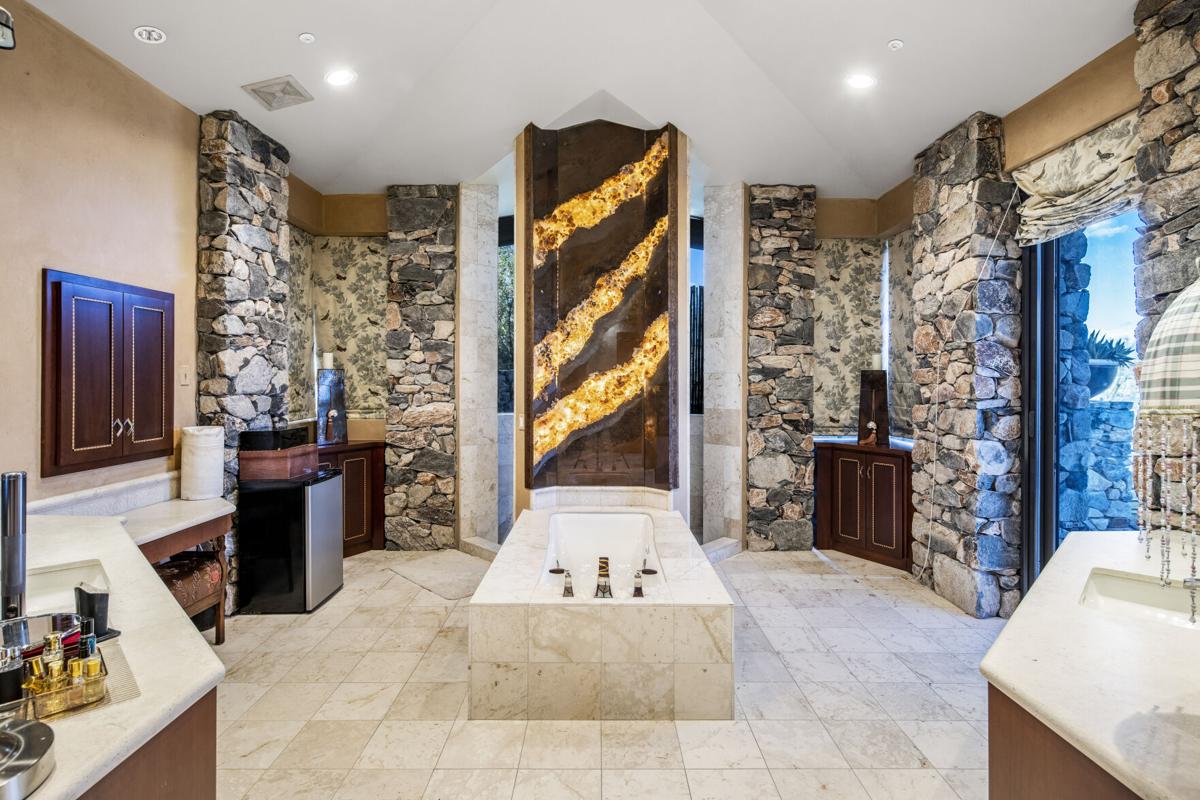 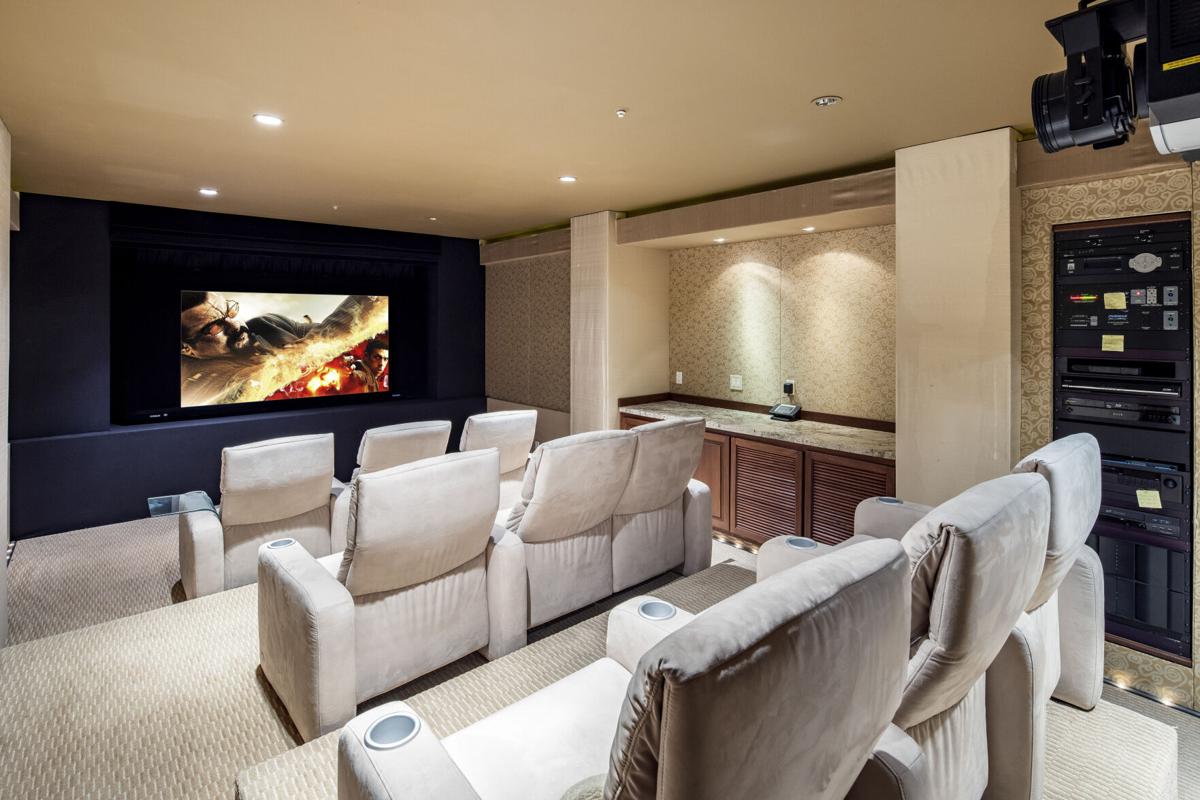 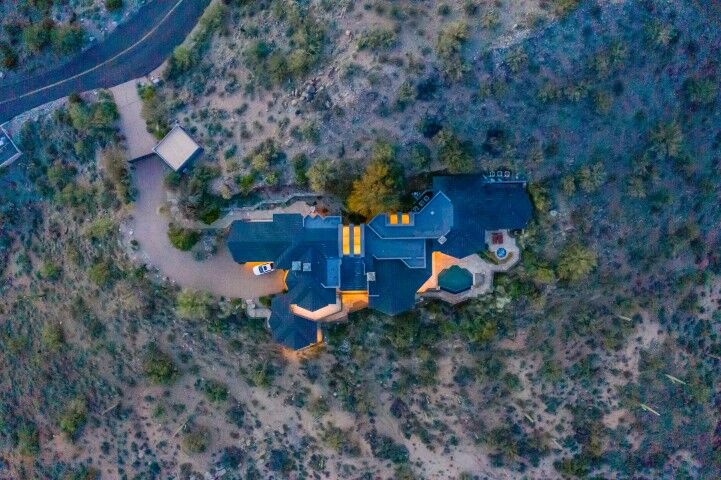 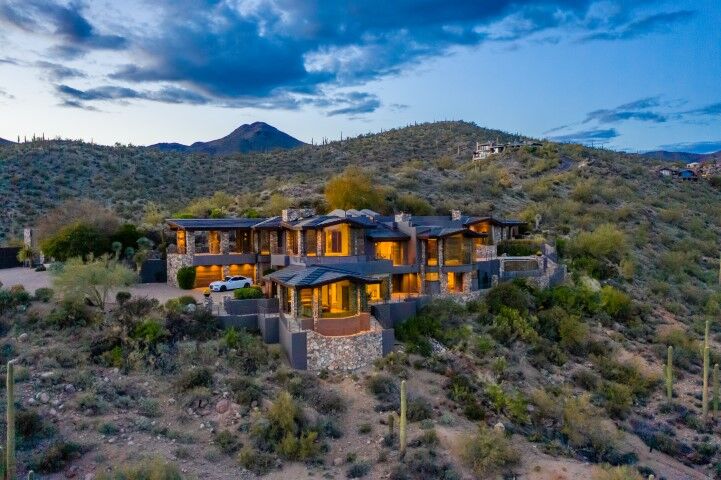 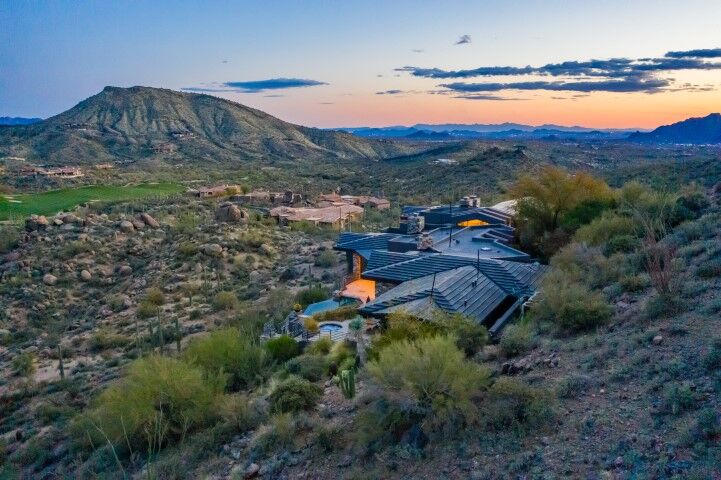 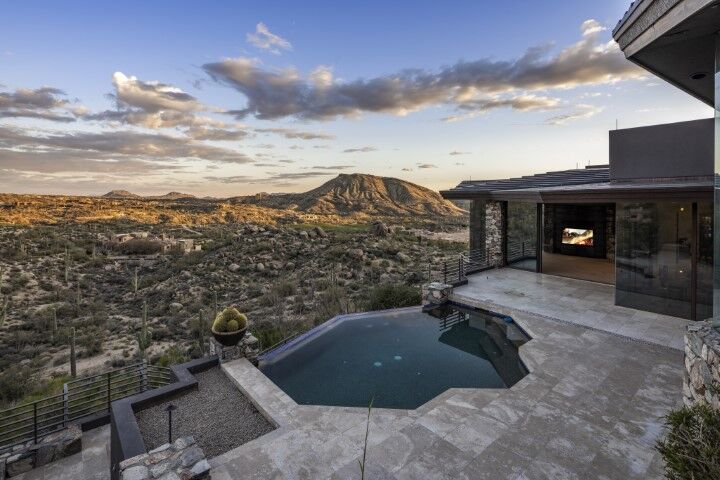 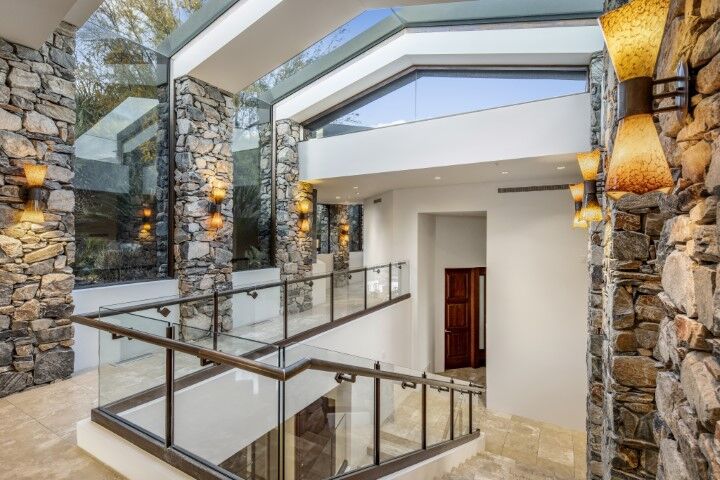 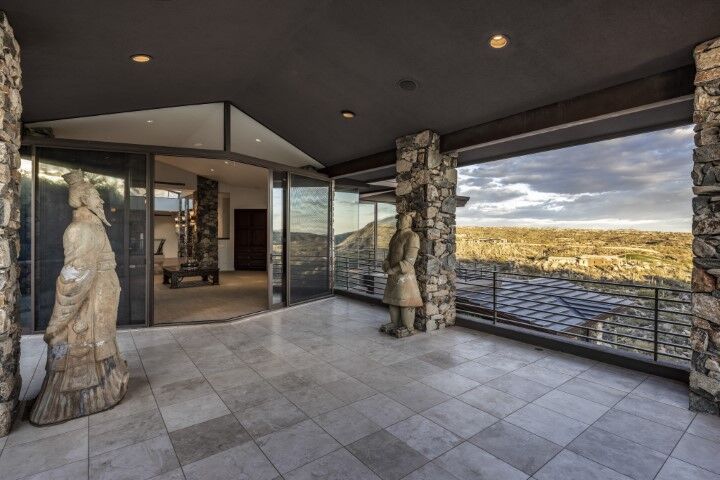 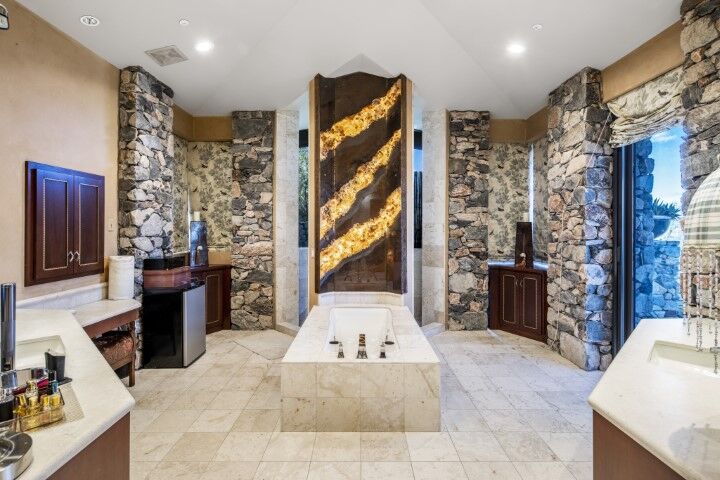 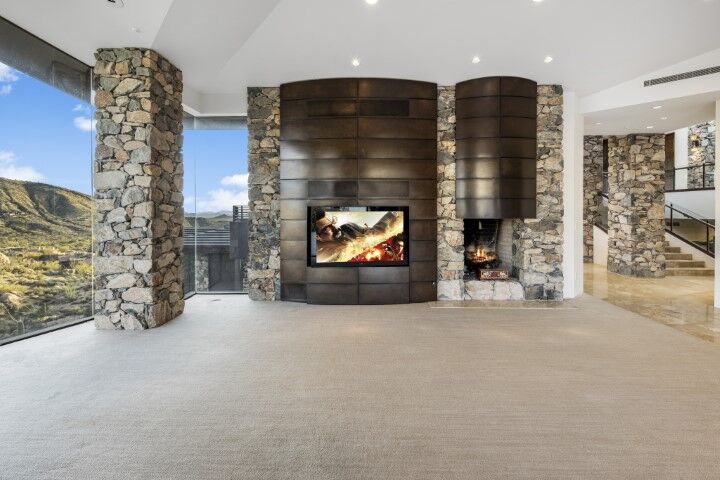 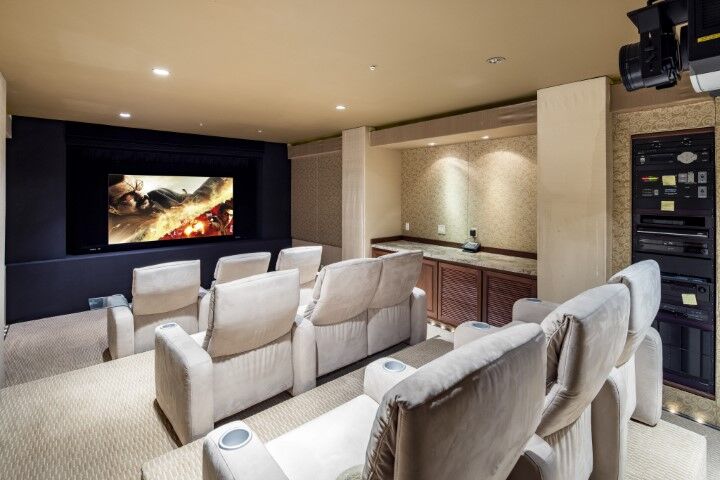 Controversial and eccentric, actor and musician, martial arts guru and blessed with swoon-worthy good looks for his entire career, tough-guy Steven Seagal is selling his Scottsdale, Arizona home on Desert Mountain. With stunning views via the unusual safety of bulletproof glass, it has come to the market priced at $3.395 million.

Seagal’s life story, from his days as a frail and asthmatic child to one of Hollywood’s all-time action stars, is like a novel almost too unbelievable to get published. Well known from his acting career in films such as Fire Down Below, Patriot and the television series he created, Steven Seagal: Lawman only scratched the surface of his varied talents. A master and instructor of the Japanese martial art of Aikido, he has made it a part of many films while his guitar skills have provided music for others. Steven holds citizenship in three countries: United States, Russia and Serbia, where he owns a martial arts studio. He has been married four times and has seven children, has co-authored a book, The Way of the Shadow Wolves: The Deep State And The Hijacking Of America and has released two studio albums: Songs from the Crystal Cave and Mojo Priest. Having lived most of his career out on a limb in the lap of controversy and issues with fellow actors and stunt workers, he is currently a little more tame in his pursuits putting his efforts into improving the environment and humane concern for animals.

No stranger to elegant real estate, Seagal has owned and still owns homes in beautiful locations. He is now selling his Arizona home that overlooks the Chiricahua Golf Course, the cities of Phoenix and Scottsdale, and the valley beyond. Ideal for golfers, the home is located in a link’s paradise with six Jack Nicklaus Signature courses plus a new USGA-rated, par-54 course nearby. Located in guard-gated Carefree Ranch Homesteads, the home was built in 2001 into a hillside on almost 12 acres. A study in copper, stone and glass walls, the main house measures over 8,000 square feet with four bedrooms and five baths, while the 600-square-foot guest house has a living room, full kitchen and bedroom suite. The main house is all about the staggering views and making the house one with nature. Large expanses of glass walls appear in almost every room. Filled with spaces to entertain, rooms are large, airy and filled with bright Arizona sunlight. There are the living, family and dining rooms, an eat-in chef’s kitchen and dining terrace, a theatre also large enough for hosting friends and several flexible-use rooms. There are a number of terraces - some covered, some open - an infinity pool and spa. There is also a three-car garage and plenty of parking for guests.