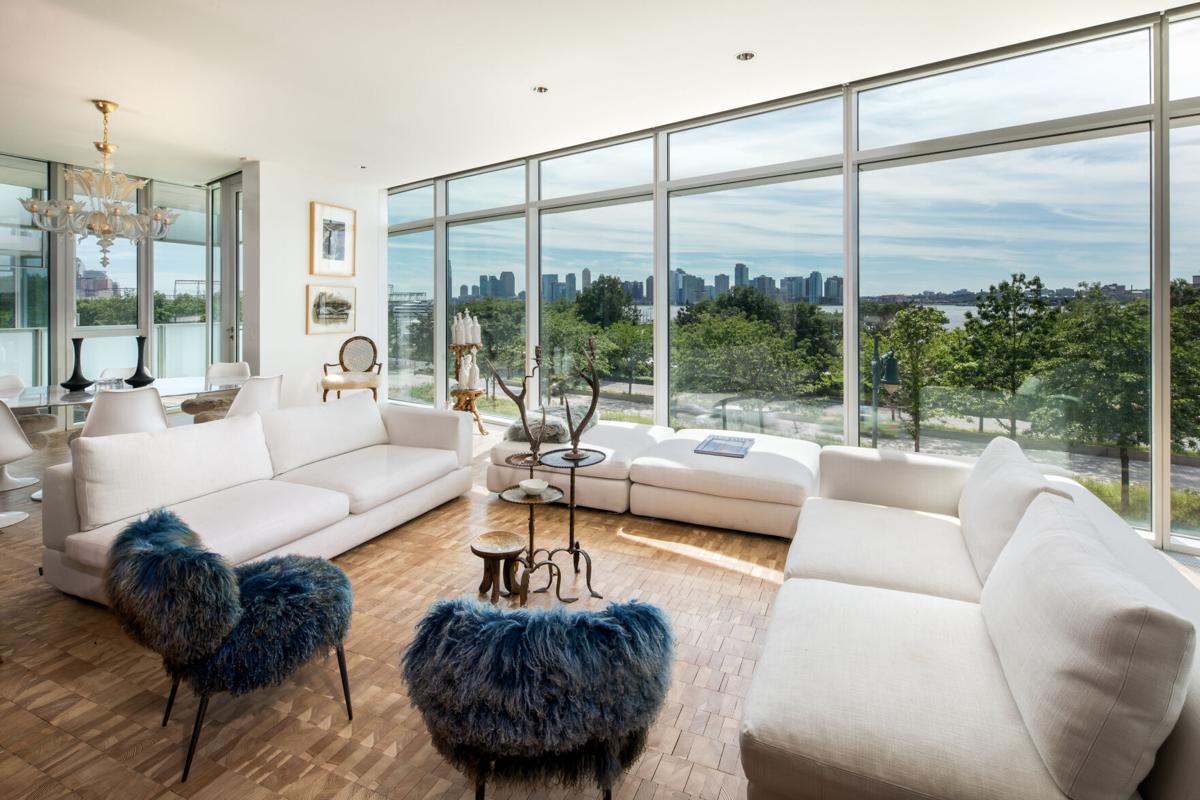 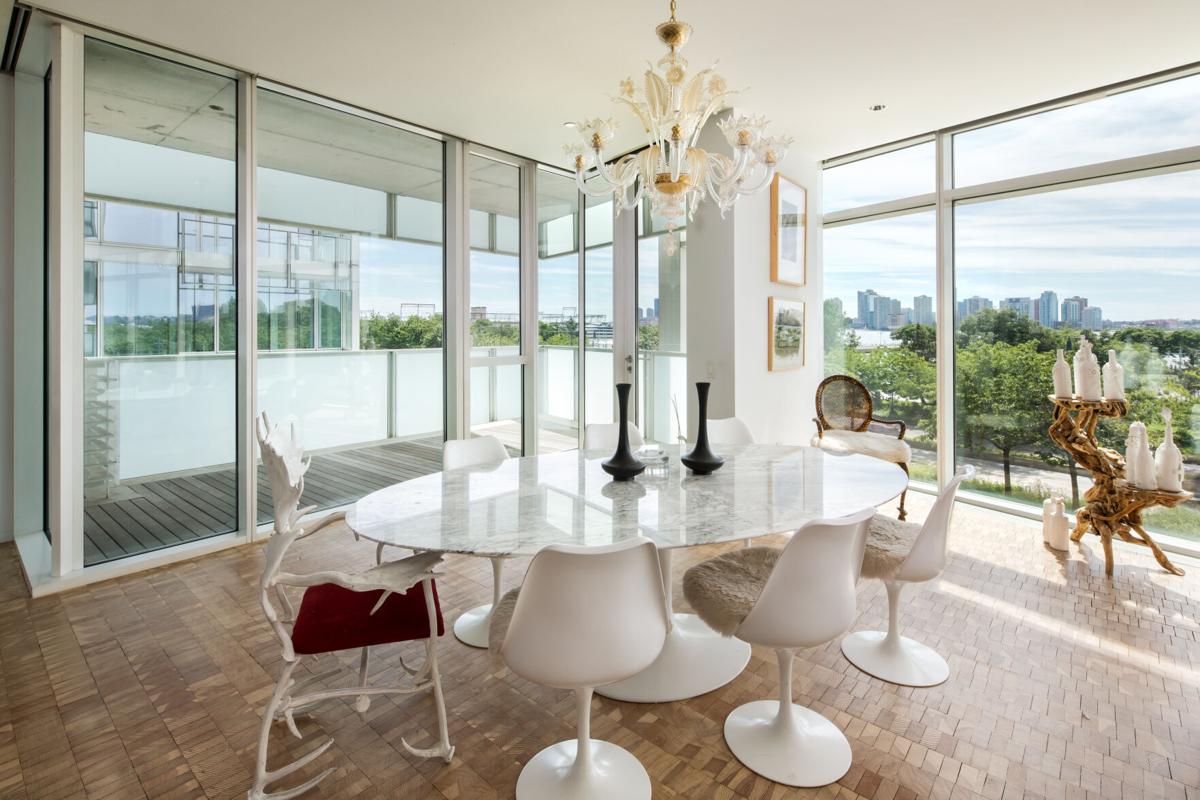 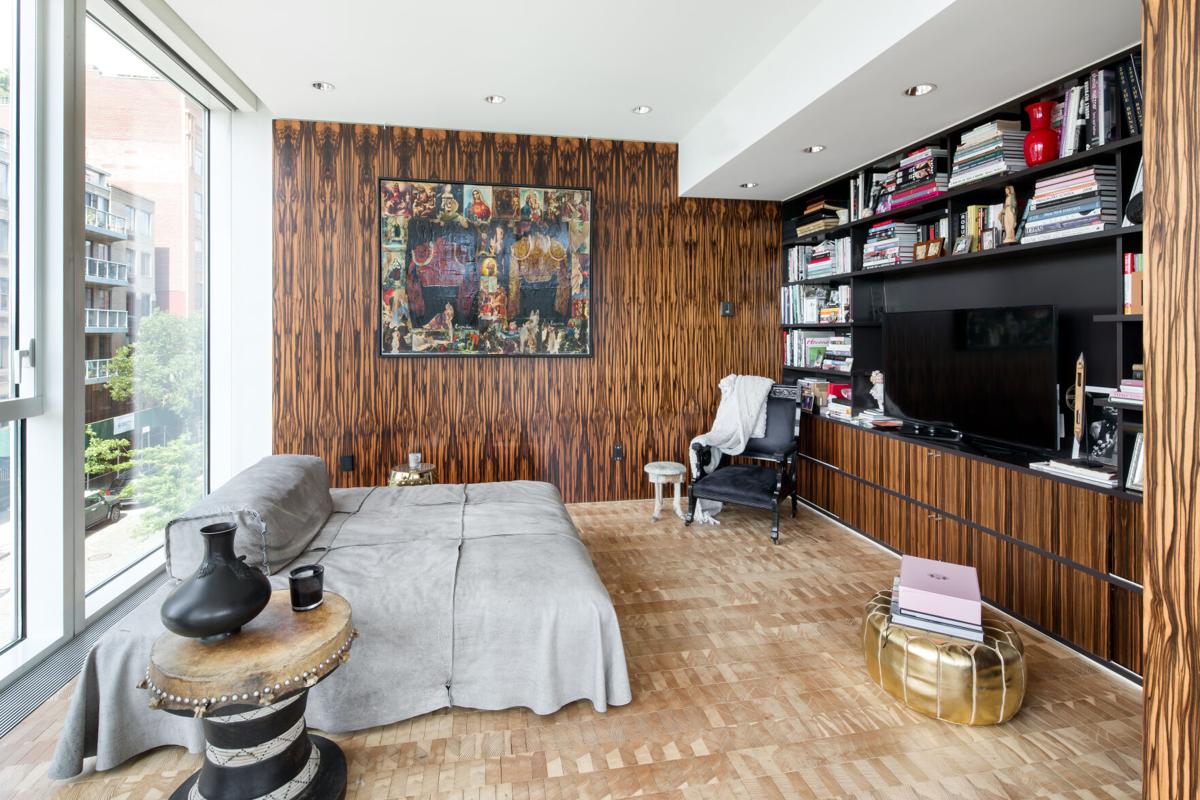 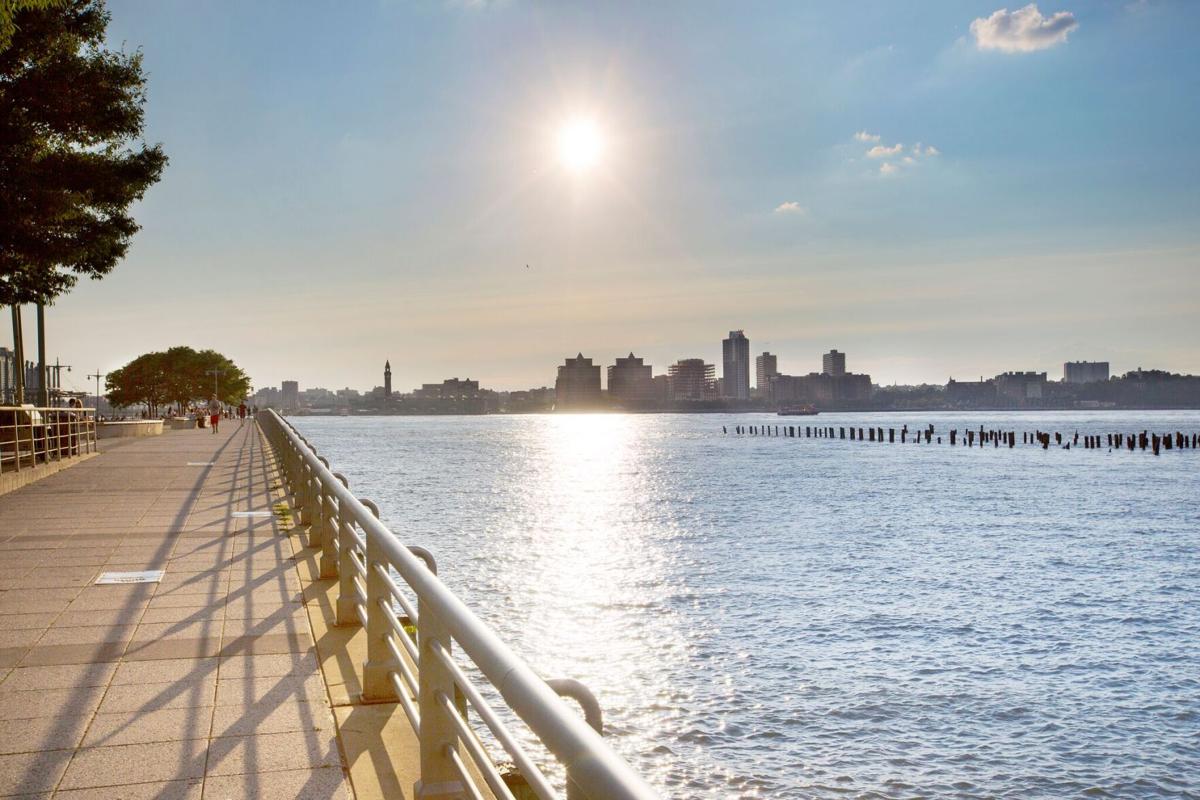 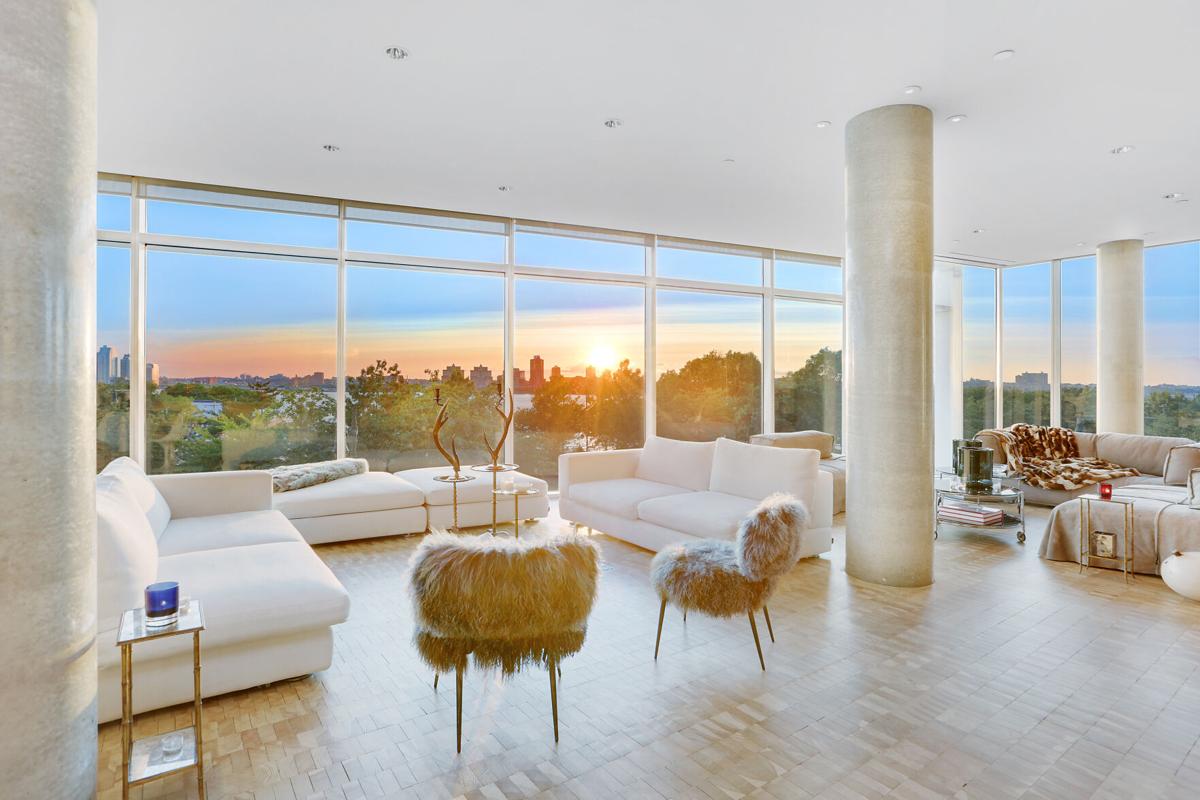 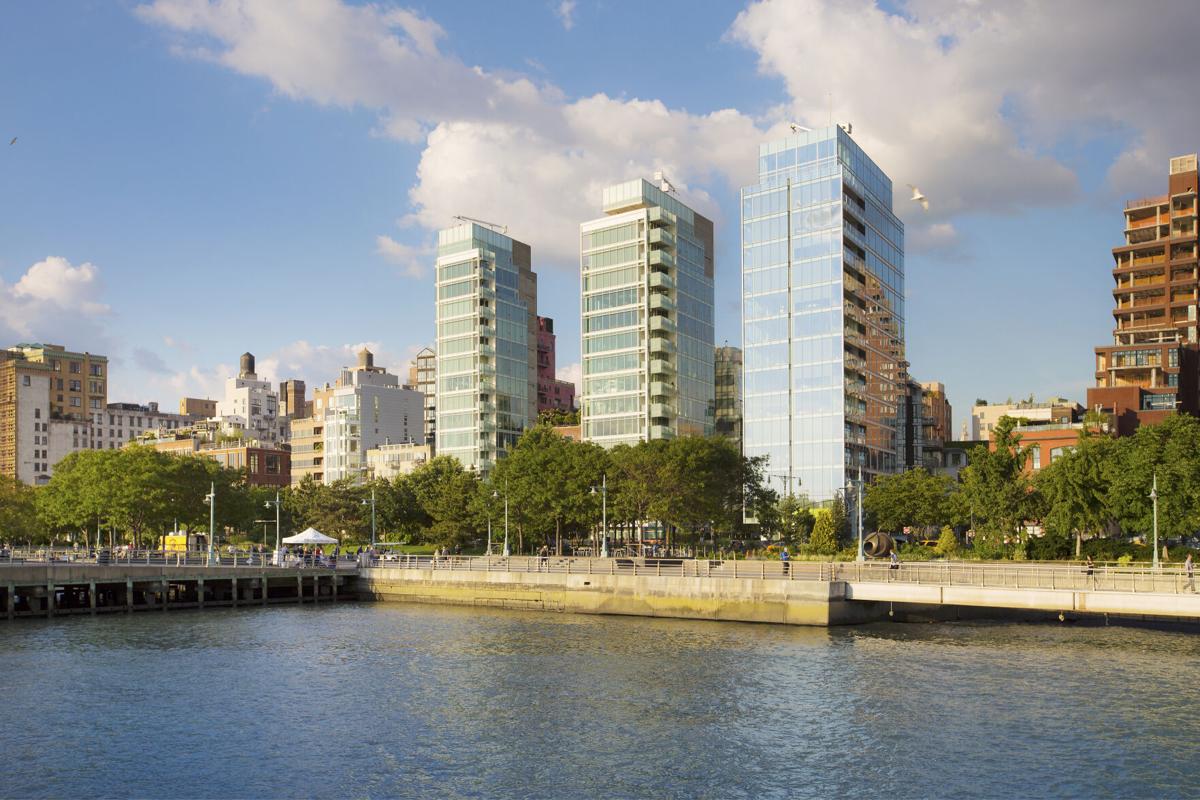 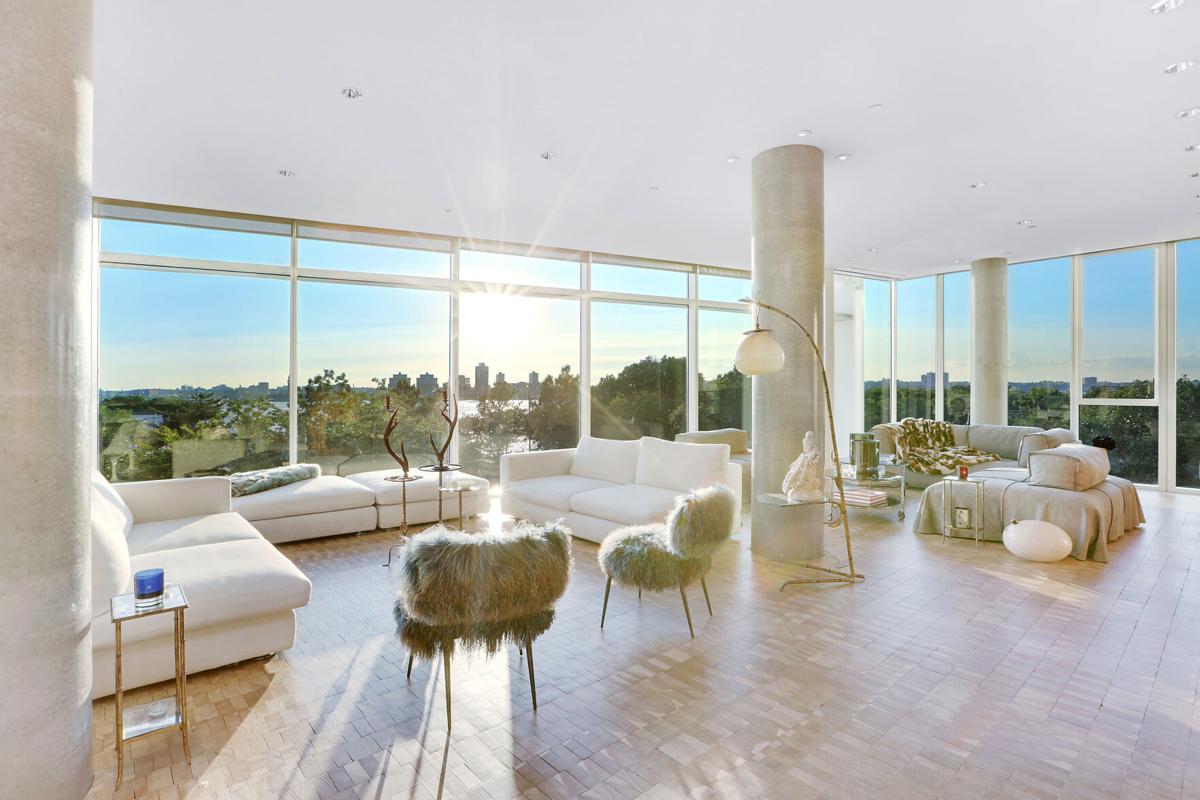 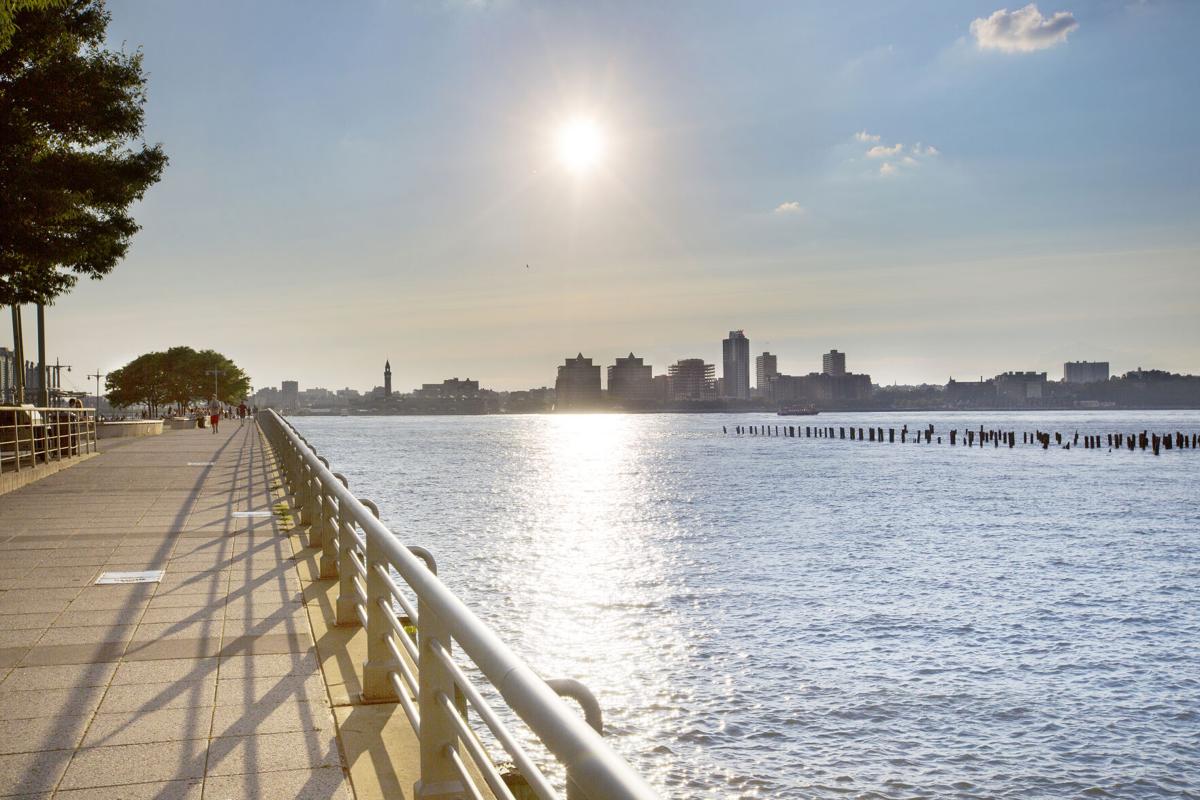 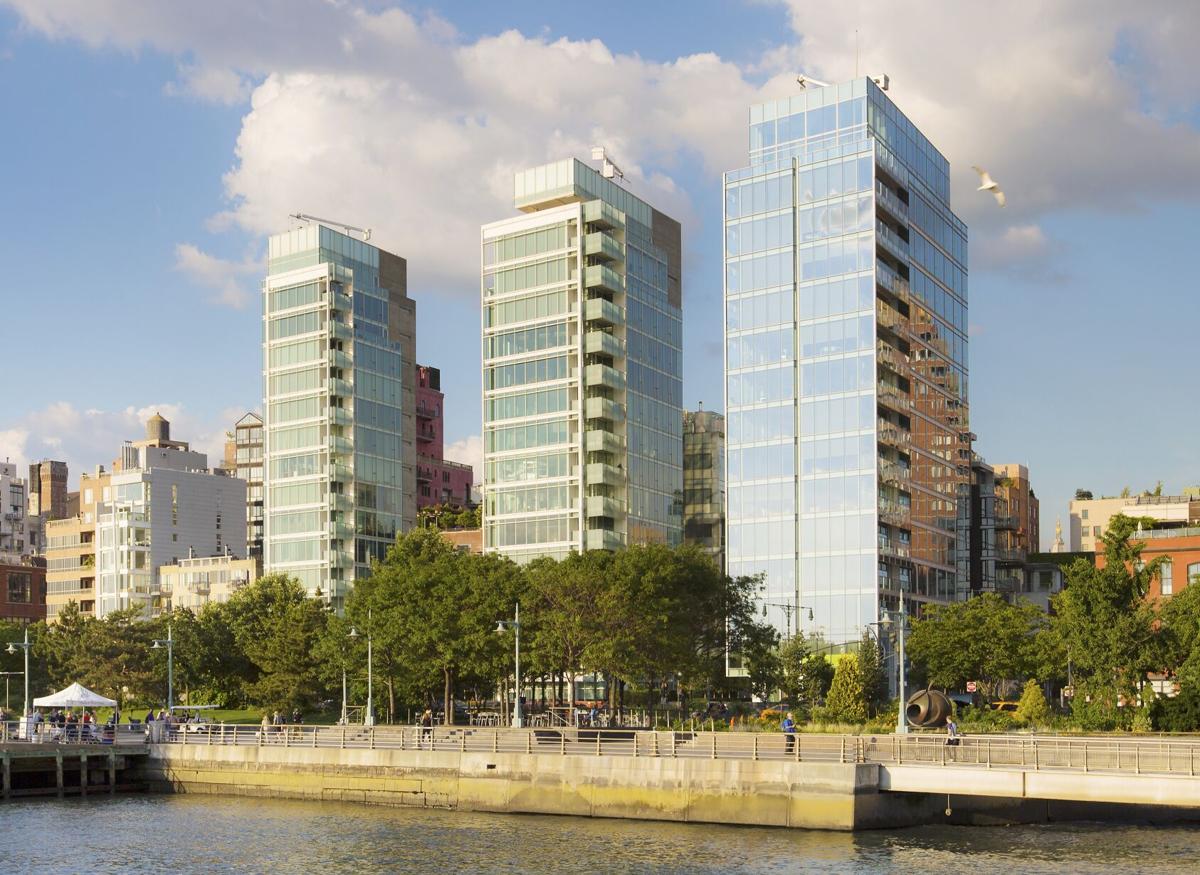 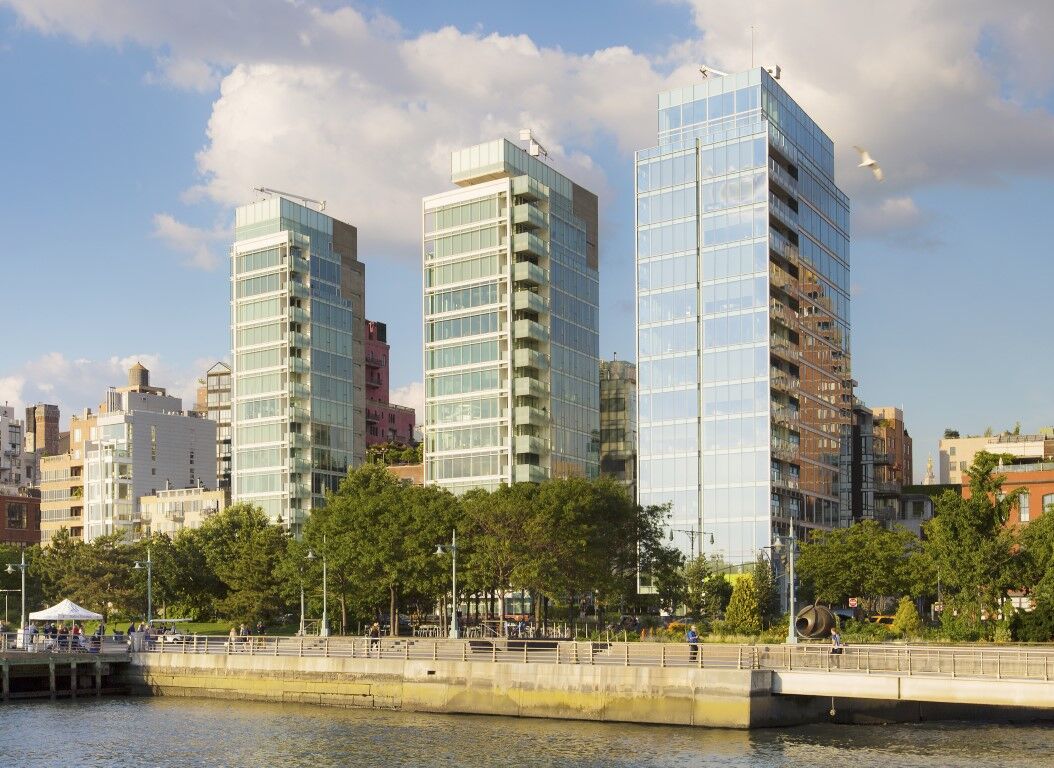 It was the happening place to be in the late 1970s: the disco capital of the world. The world’s biggest stars from Jackie Kennedy Onassis to Mick Jagger were his guests. Former Studio 54 co-owner and longtime real-estate developer, Ian Schrager, has listed his New York City West Village apartment for $9.95 million. With big views of the Hudson River and city skyline, the Richard Meyer-designed building has been a longtime hot spot for celebrity residents such as Nicole Kidman and Calvin Klein.

In the late 1970s, New York City partiers were the envy of their friends if they could get into Studio 54. A former opera house and CBS television studio, Studio 54 was the most famous of the Saturday Night Fever-era disco dance clubs and where the rotating glitter-disco ball got its start. Notorious for its capricious admission standards, Schrager’s business partner, Steve Rubell, stationed himself at the club’s entrance to turn away all those who didn’t meet his standards. The magic password to get in wasn’t an actual password, but depended on whether or not you were a celebrity or stand-out stylish that would make heads turn and up the club’s stock in media photos. It was the place everyone wanted to see and be seen. But with the IRS, State Liquor Authority, DEA and time in prison hanging over their heads, Schrager and Rubell closed the business in 1980 and then sold it in 1981. Reopened by new owners, Studio 54 closed for good in 1986. During its heyday, in addition to Jackie and Mick, the club attracted celebrities such as Elizabeth Taylor, John Belushi, David Bowie, Richard Gere, Truman Capote, and wannabe celebrities who would come in droves.

Studio 54 was the brainchild of good-friends Schrager and Rubell whose timing and location, along with their vision, was a recipe for success. All was going well until Rubell boasted that they were making more money than the Mafia - a red flag to the IRS. The party came to an end when IRS investigators discovered that $2 million seemed to be missing from the club's receipts. They each received prison sentences of three and a half years and a $20,000 fine. In 2017, Schrager received a presidential pardon from President Obama.

After getting out of prison, Schrager went on to become a highly successful New York developer and hotelier. He is now selling his West Village condo with views of the Hudson River and city skyline through its glass walls. The 3,700-square-foot apartment is spread across an entire floor with three bedrooms and five baths. Its highlight is the great room with glass walls that curve to the home’s den; all with spectacular views that flood the rooms with light. The kitchen is open to the great room with its balcony, and a generous master suite has a large walk-in closet/dressing room and master bath. West Village is well known for its 19th-century townhouses and curved streets which draw artists and writers. Schrager’s building is only a few dance steps away from a popular river walk.

Located in one of New York City’s most charming locations, the listing agents are Douglas Elliman's Madeline Hult Elghanayan and Dennis Mangone.