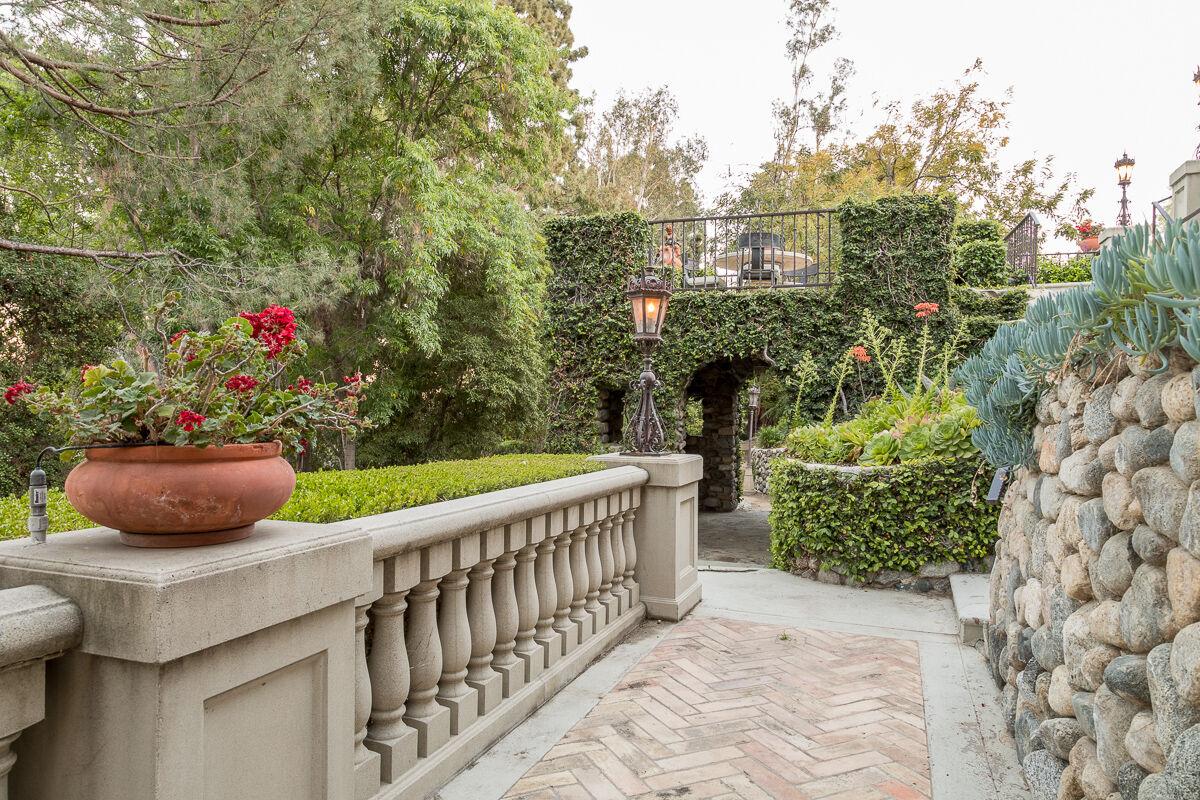 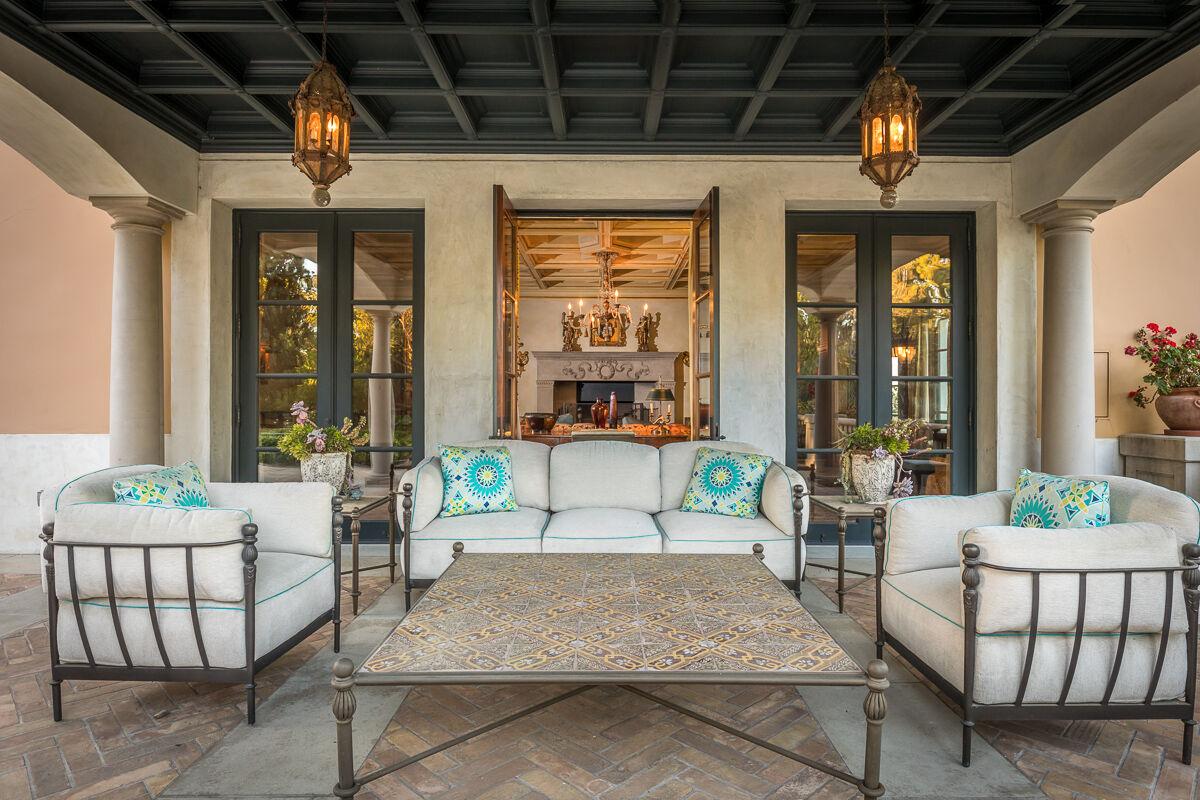 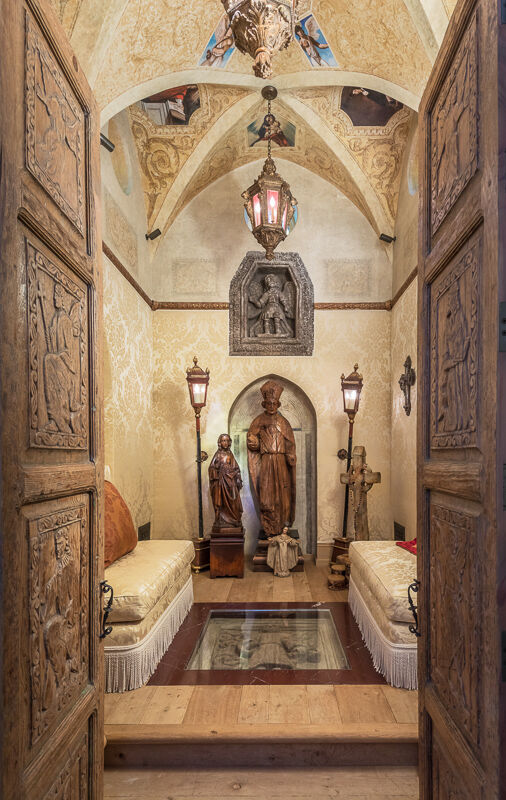 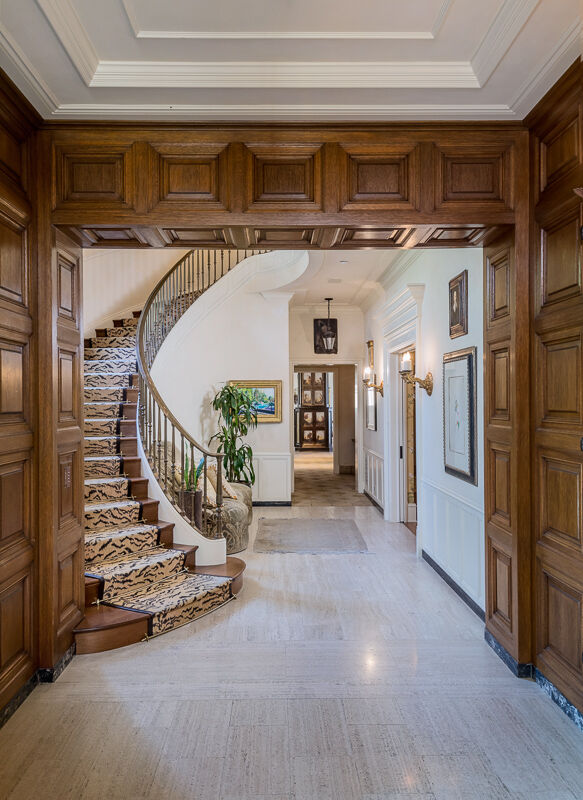 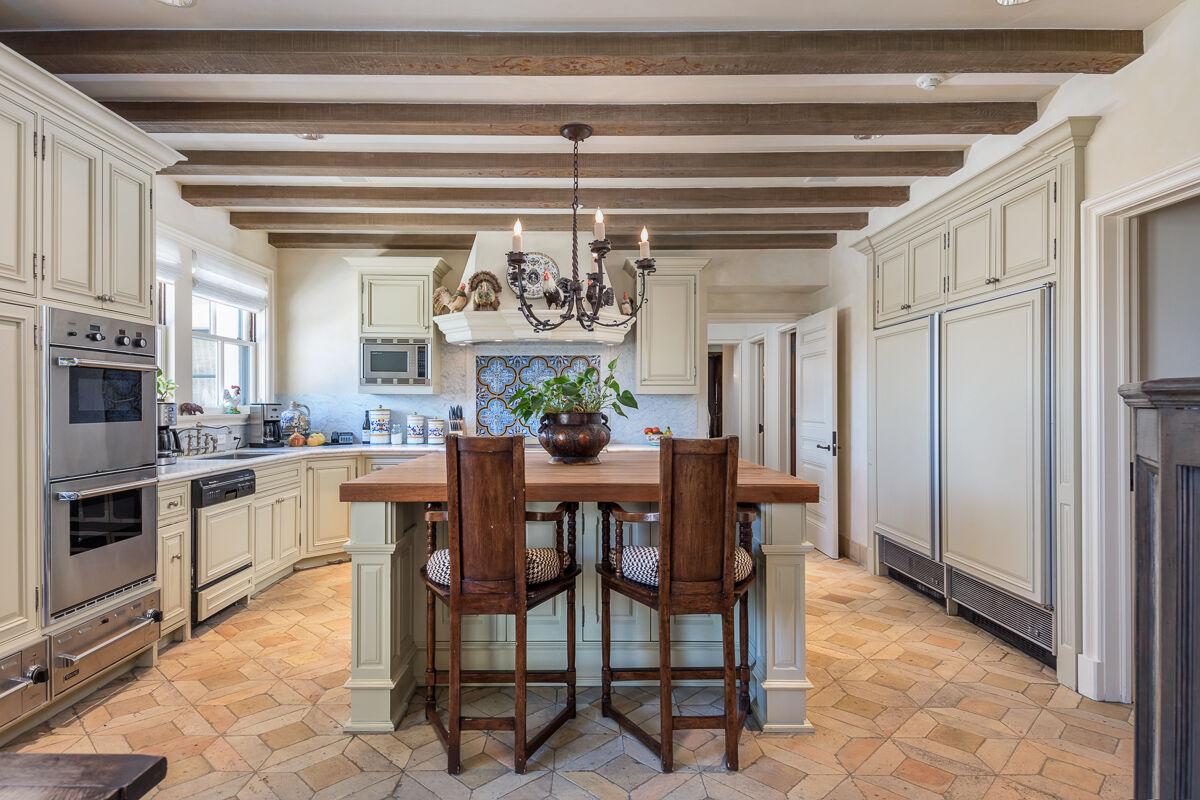 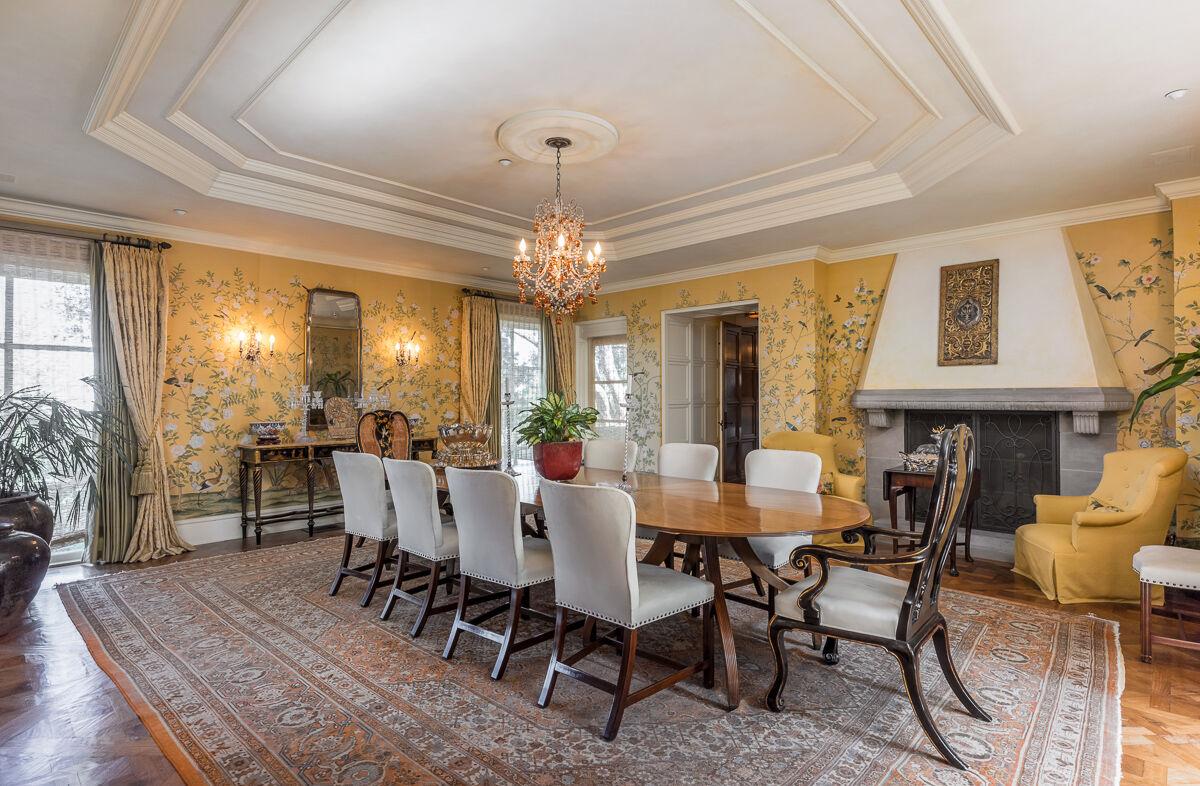 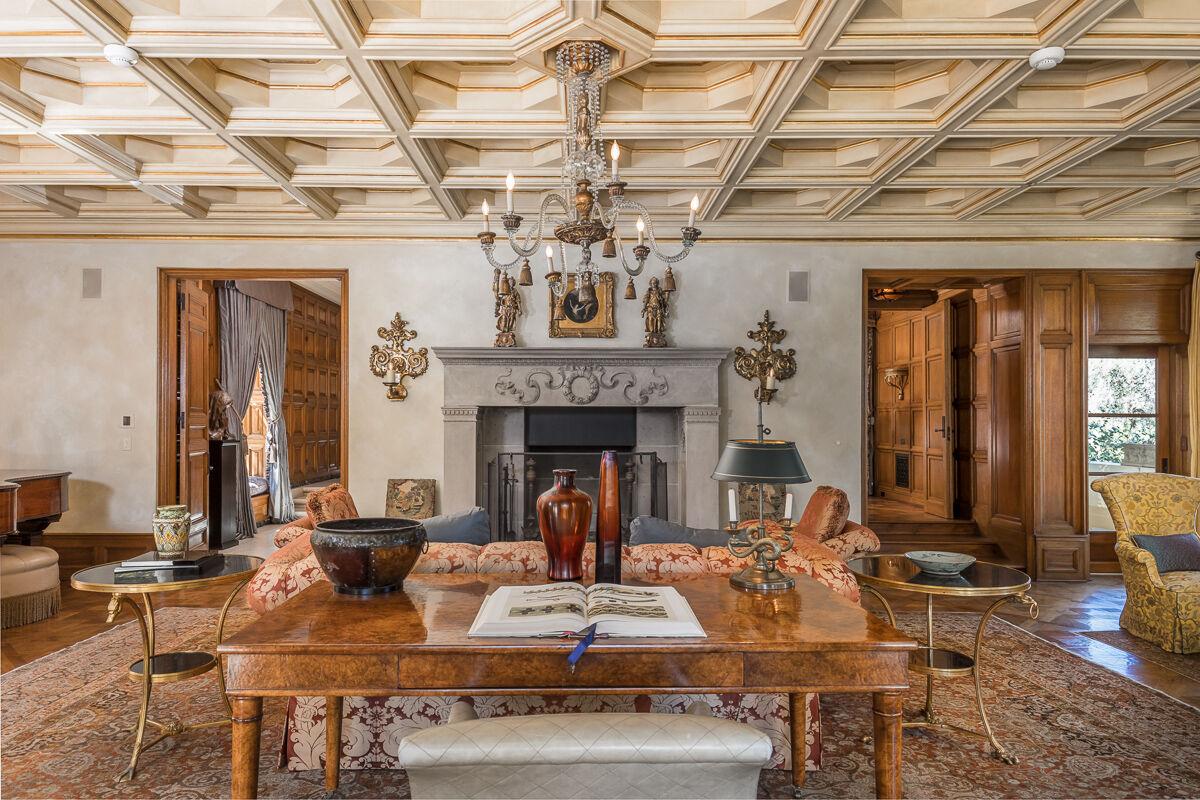 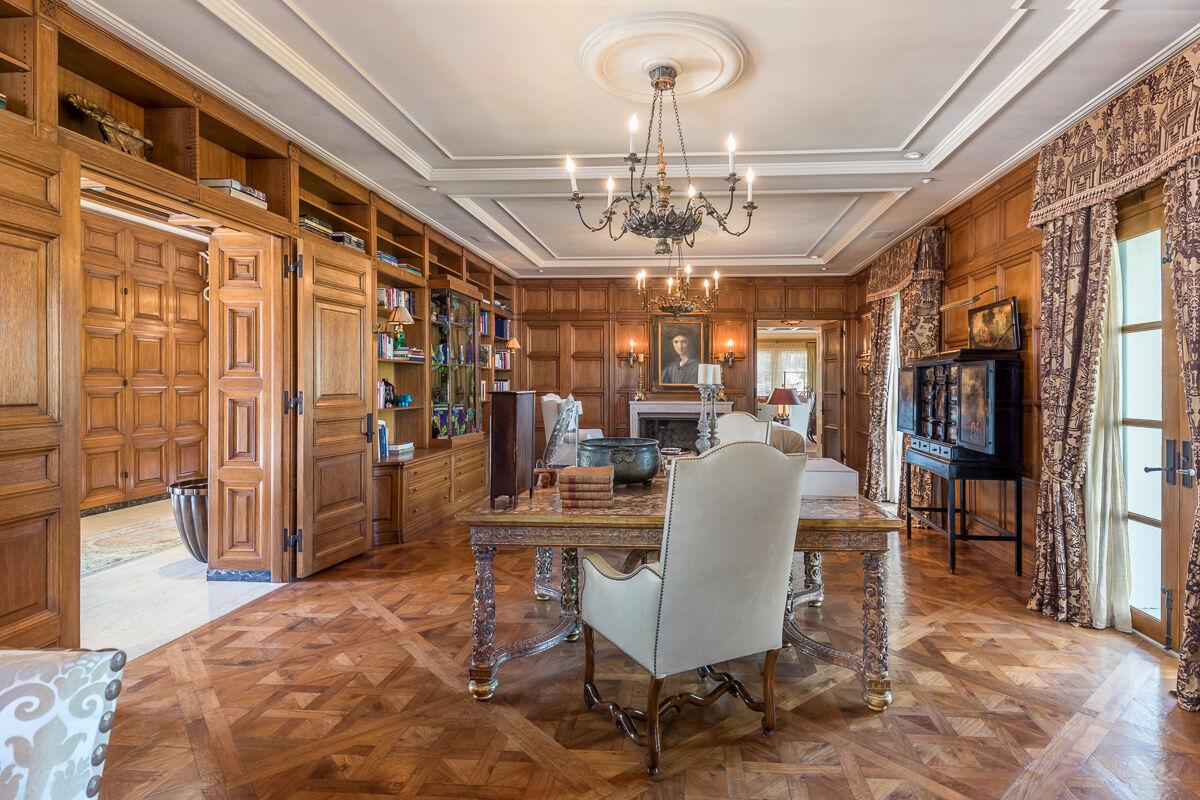 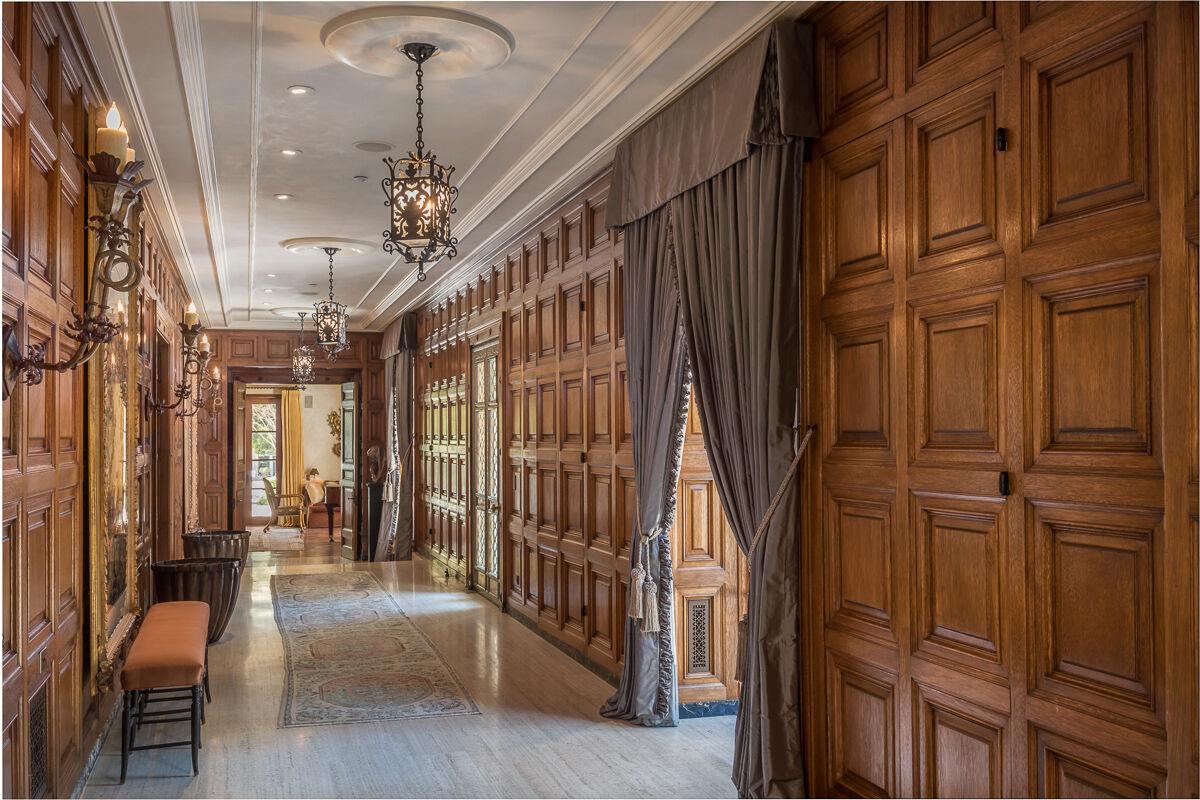 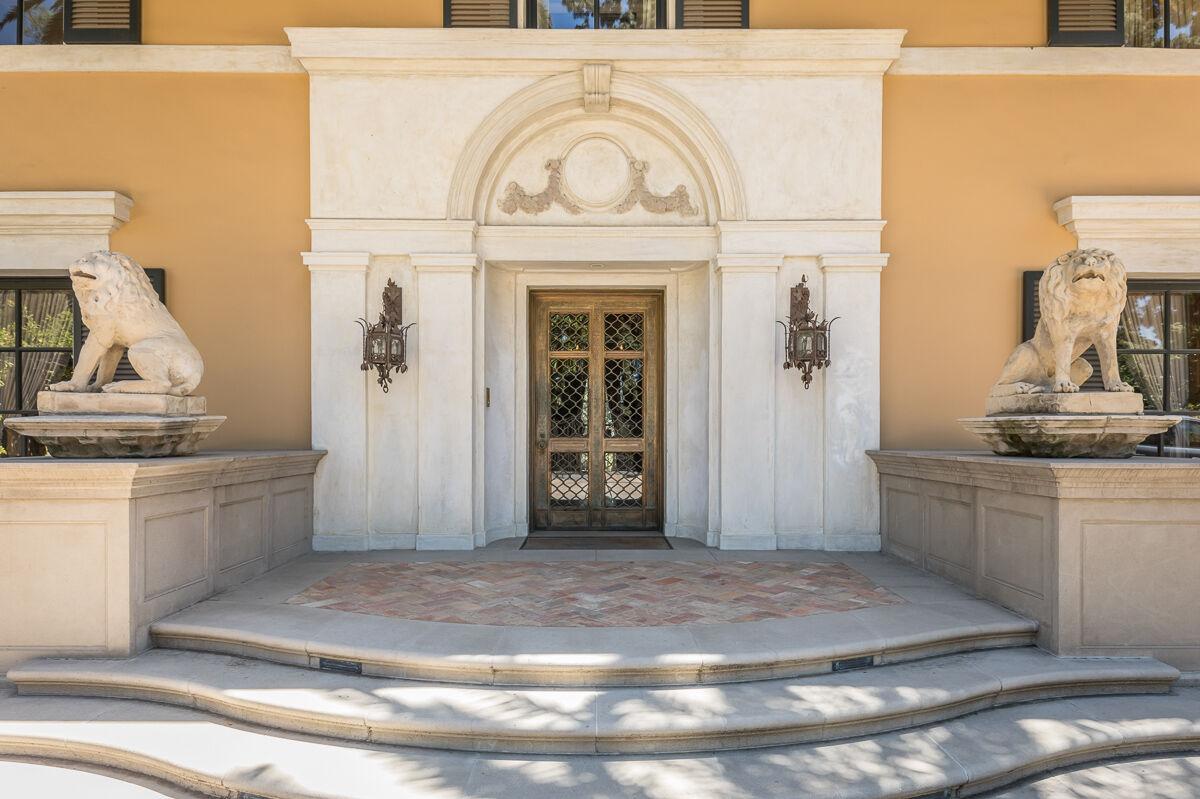 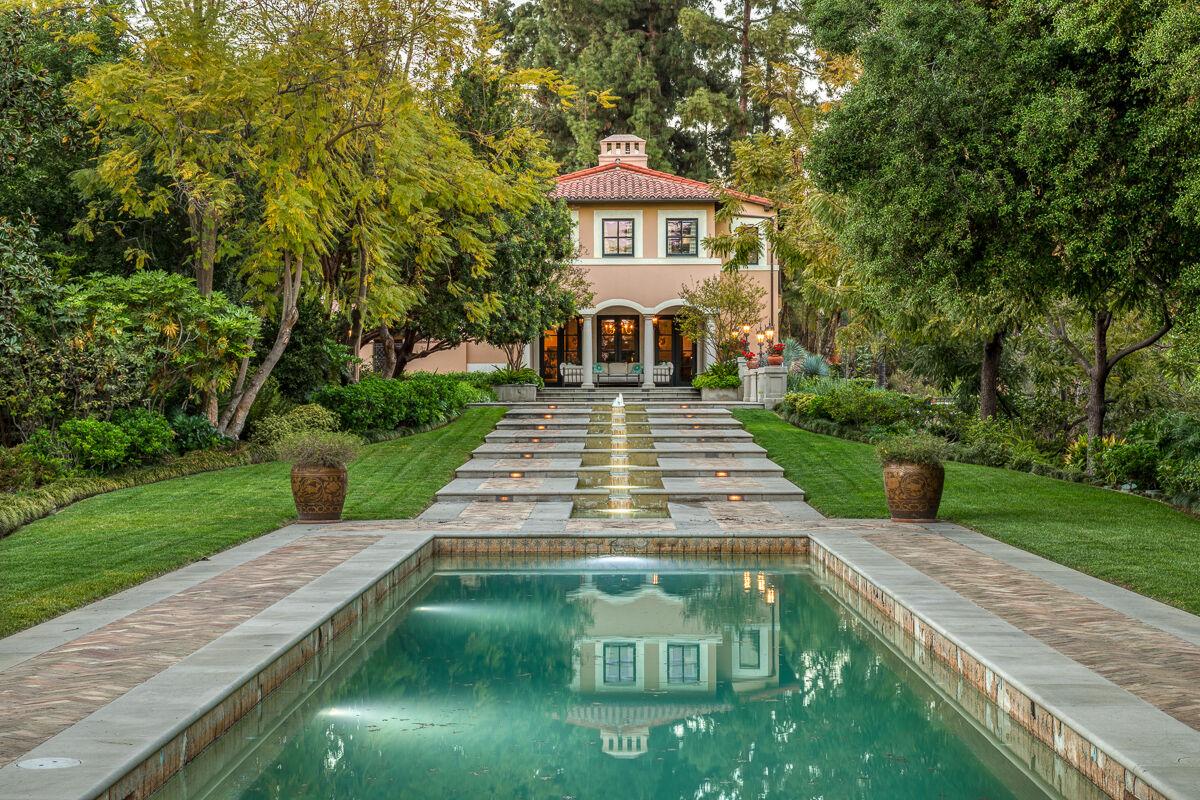 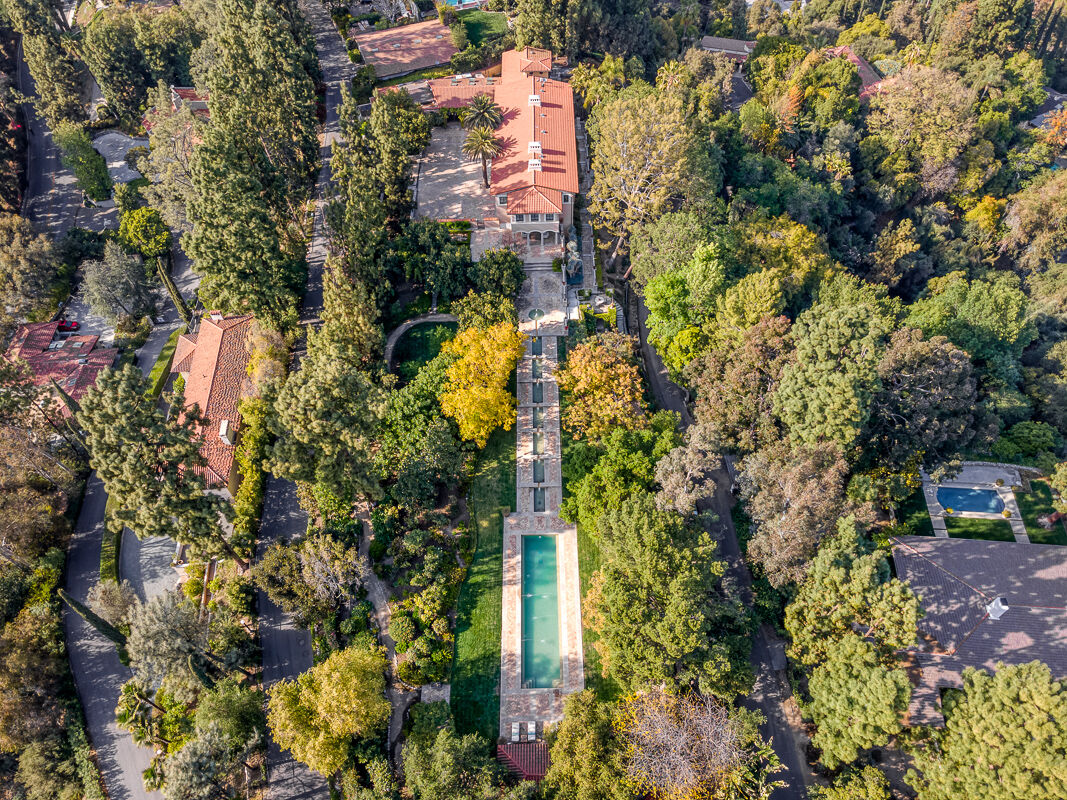 The year 2006 was a good one for cable channel Bravo when it introduced The Real Housewives franchise, a reality television series depicting the real lives of wealthy housewives inside and outside of their glamorous mansions in cities such as Beverly Hills, New York and Dallas.

A sultry and often back-biting mixture of sex, greed, and mean girls, one of the most popular-and-controversial housewives, Erika Jayne, who joined the cast in 2015, lives in a stunning historical mansion spanning almost two acres of lush grounds in Pasadena. Almost like a Real Housewives storyline, Erika has recently divorced her high-powered-and-older, attorney-husband, Tom Girardi, among allegations of infidelity; Tom diagnosed with Alzheimer’s and his law practice in shambles; both Erika and Tom the subject of a legal investigation involving millions of dollars of missing client funds; personal and business bankruptcy; and they have put their fabulous mansion on the market at $13 million.

Gossip, marital problems, jealousy, and legal problems aren’t off limits to The Real Housewives women. In fact, for the $300,000 to $500,000 per season to appear on the show, telling all is what the producers demand. For all their lavish lifestyle, the unexpected point that hits home is that money, jewels, mansions and designer clothes aren’t the path to happiness. In the case of Erika Jayne, instead of the usual rags-to-riches pattern of the show, hers has taken the opposite route of riches to rags. Whatever the reason for Erika Jayne to give up her home, the buyer will receive the keys to one of the most beautiful properties in the Pasadena area.

Designed in 1928 by Myron Hubbard Hunt, visitors enter through iron gates into the motor court and then through a solid-bronze front door. At 10,277 square feet, the home, with its large-scaled rooms, has four bedrooms and nine baths. The formal rooms are elegant and designed for entertaining large groups and have floor-to-ceiling glass doors with views over the terraces and mature gardens.

Many examples of Old World craftsmanship are evident in the walnut-paneled walls and wide corridors throughout the house. High-coffered ceilings and large fireplaces are found in almost every room and silk wallcoverings grace the formal dining room. The chef’s kitchen is cheerful and full of sunlight, there is a large wine cellar, the large library is paneled in walnut and the master suite has separate dressing areas, hers designed in Chinoiserie and red-silk walls surrounding the bath and his with a more masculine theme. There are terraces for outdoor dining and enjoying the view of the Colorado Street Bridge. Heavily landscaped paths, fountains and outdoor chandeliers surround the opulent mansion and its gardens.

The mansion is located at the gateway to Pasadena between the Arroyo Seco and Annandale Golf Club. The listing agents are Ted Clark and Heather Lillard of Compass, Beverly Hills.