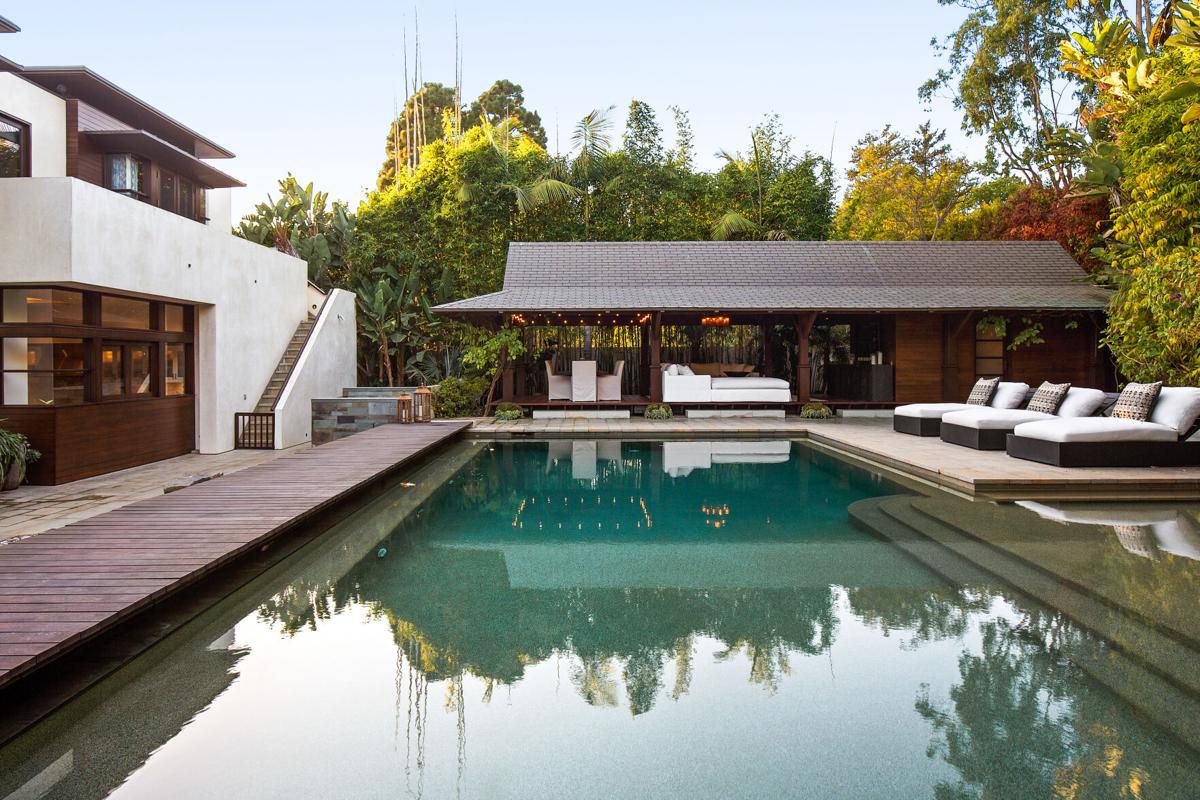 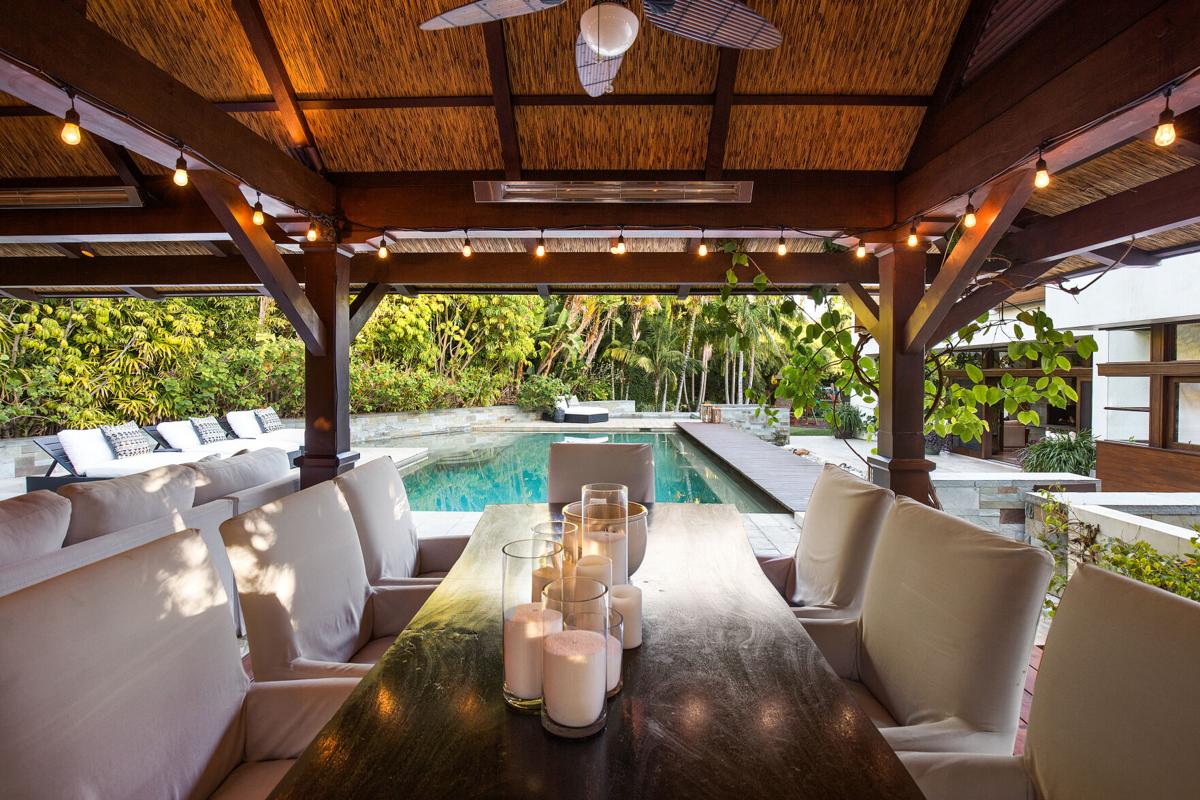 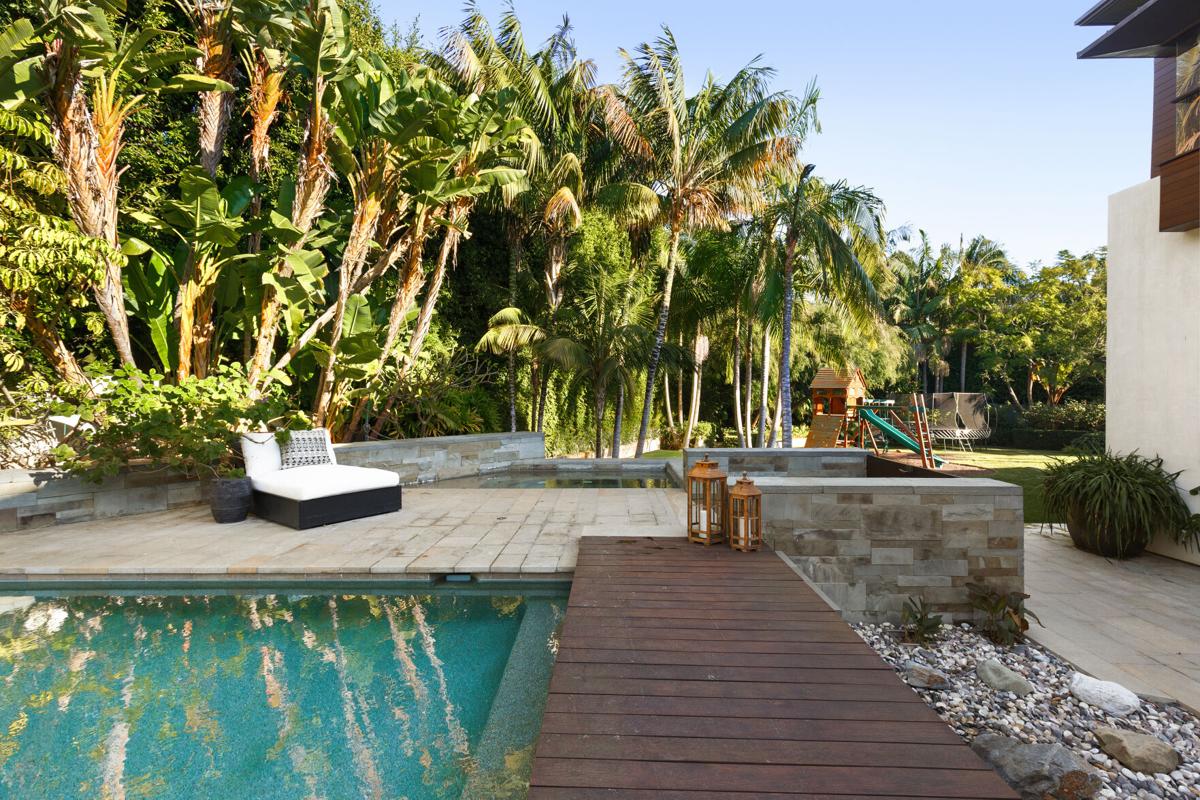 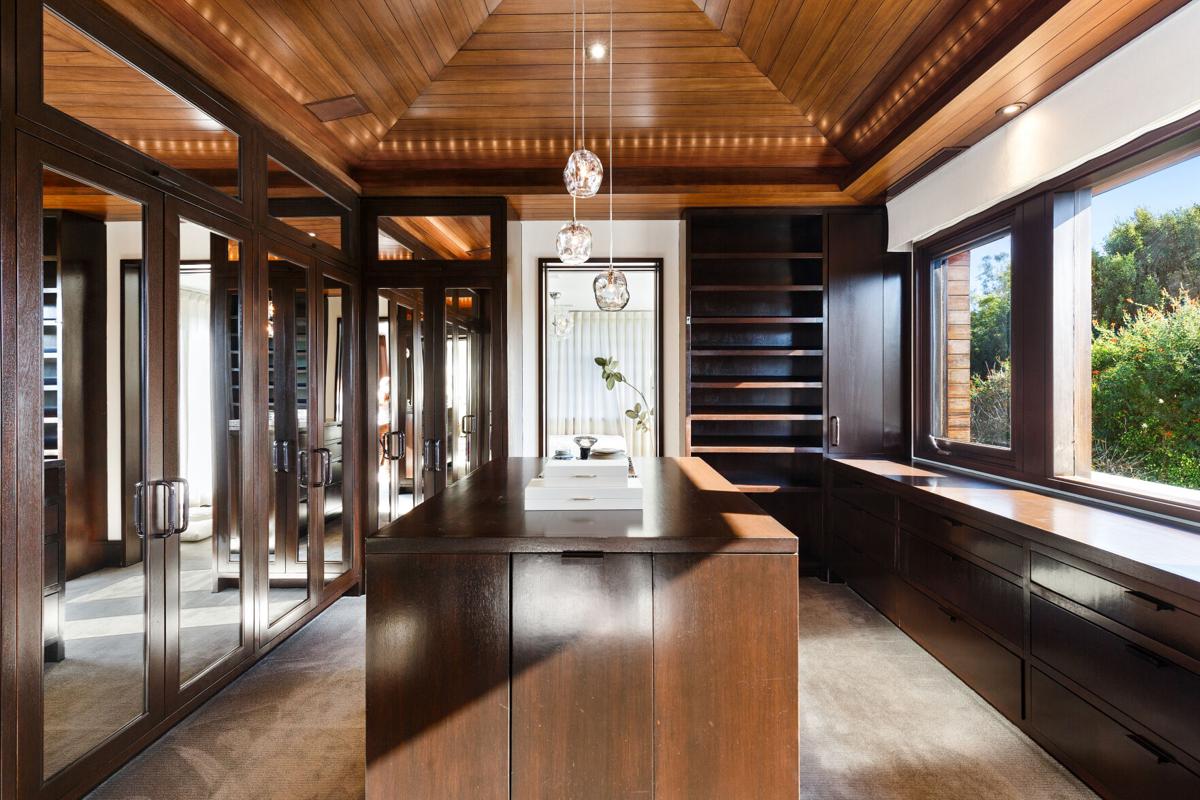 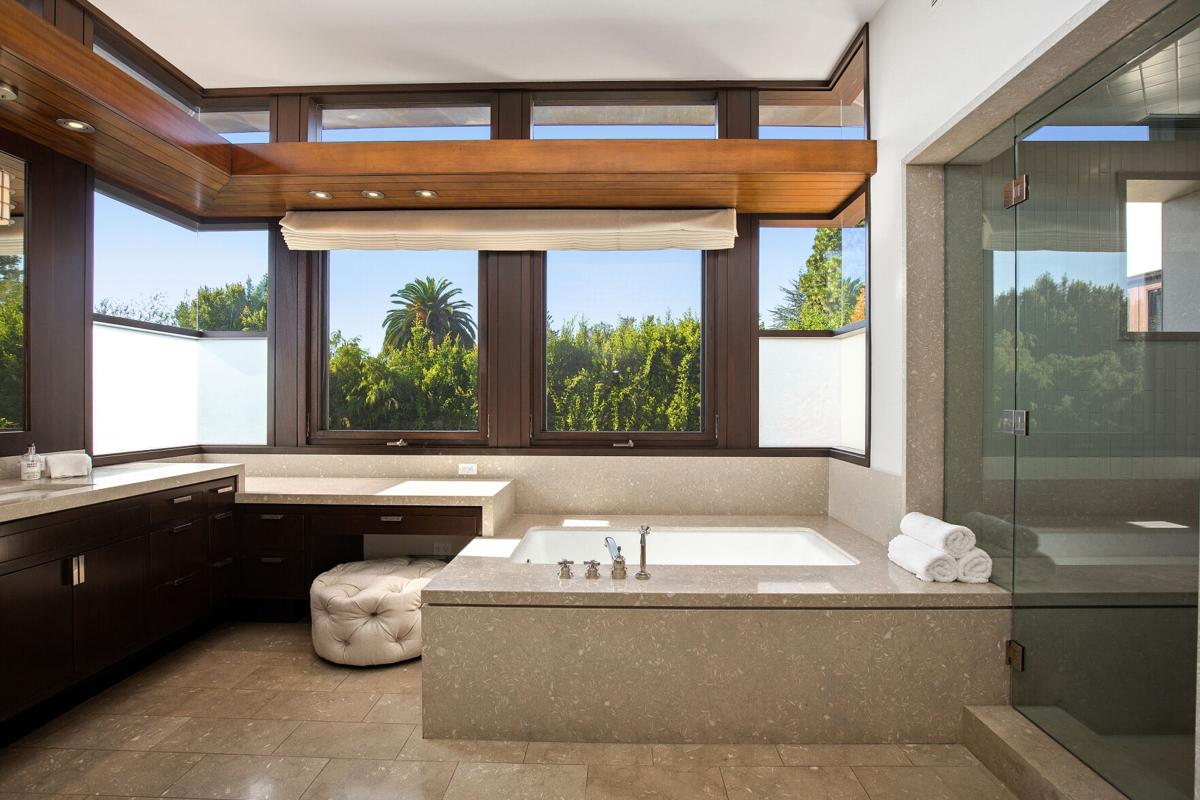 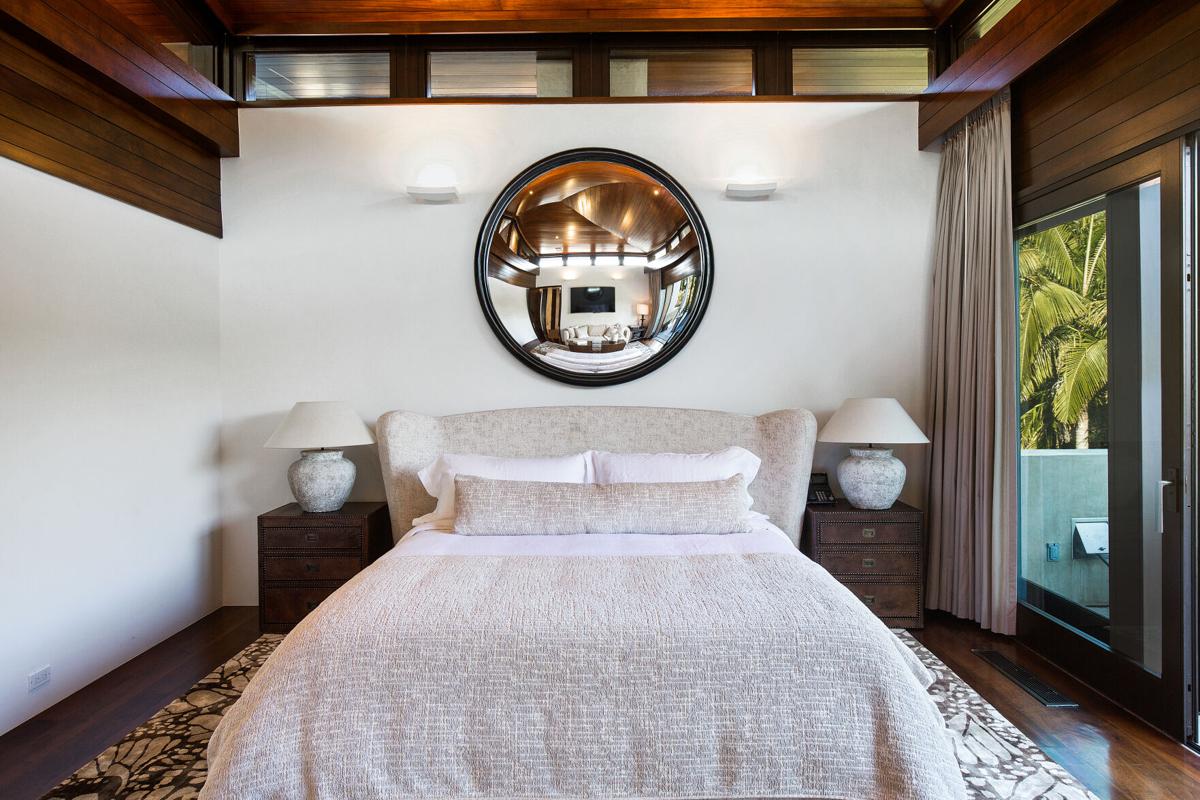 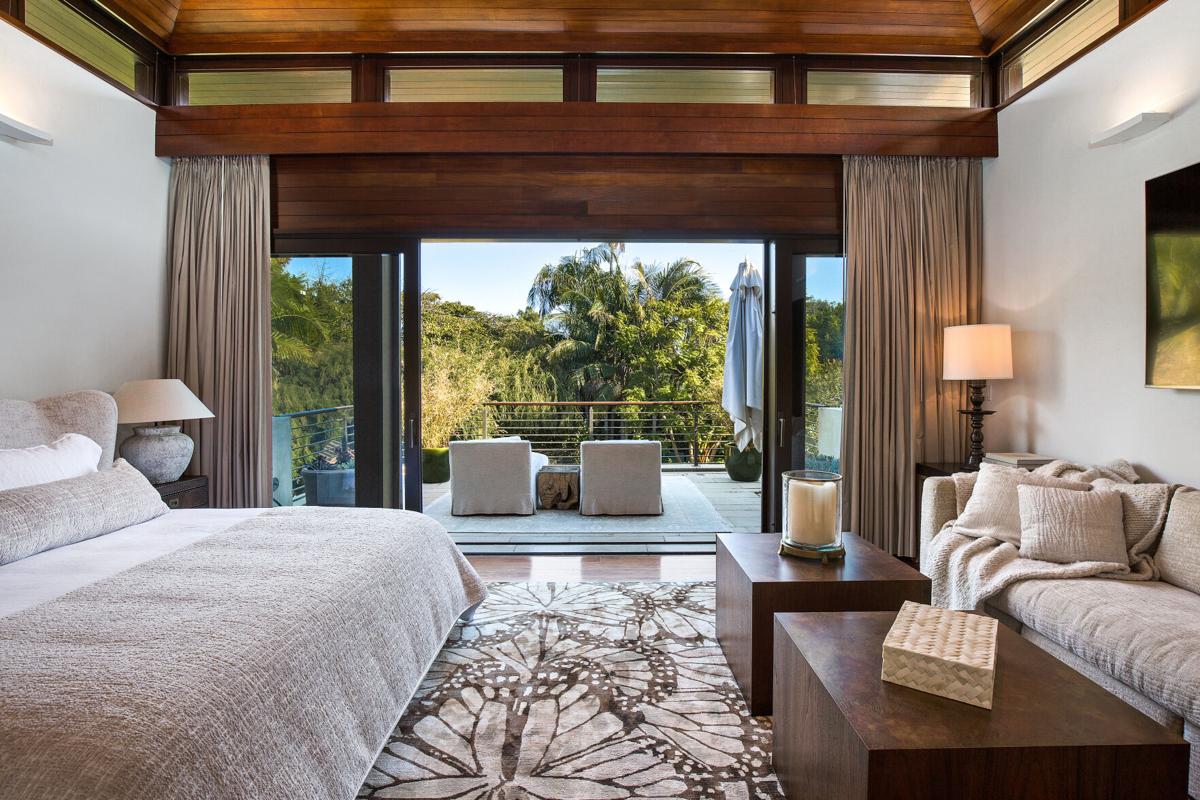 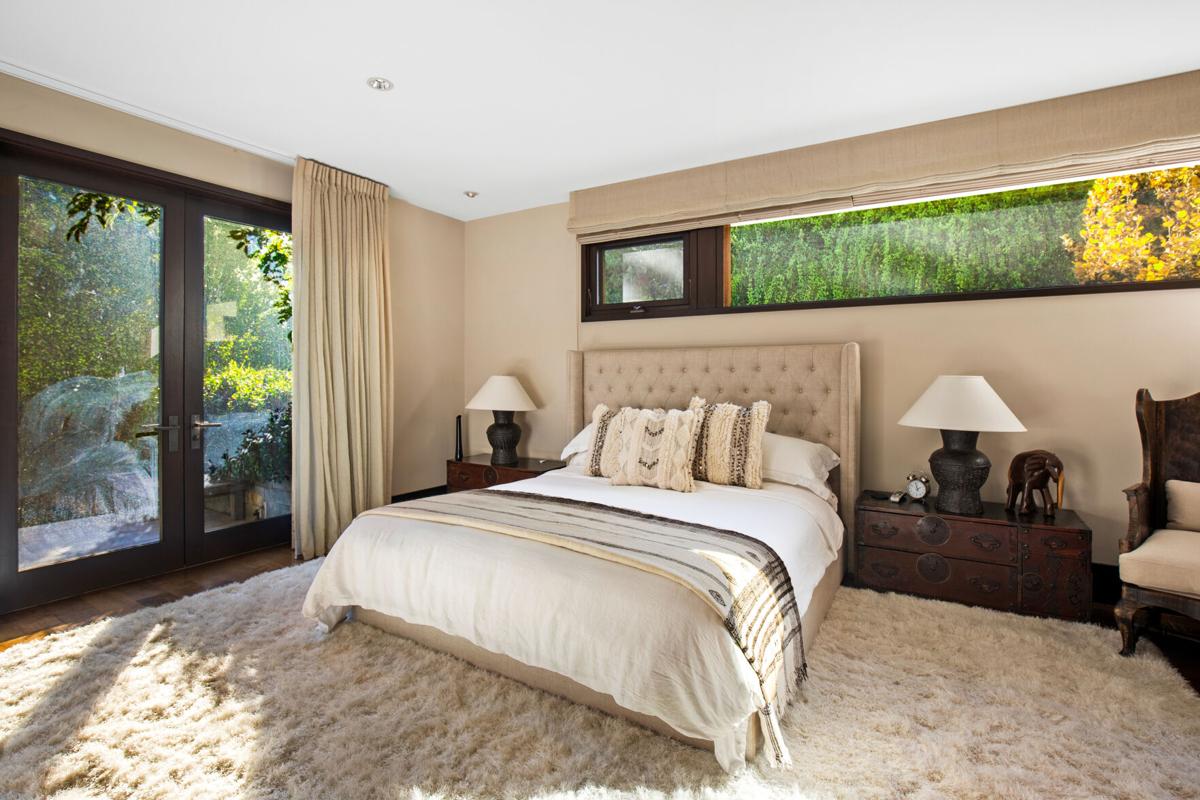 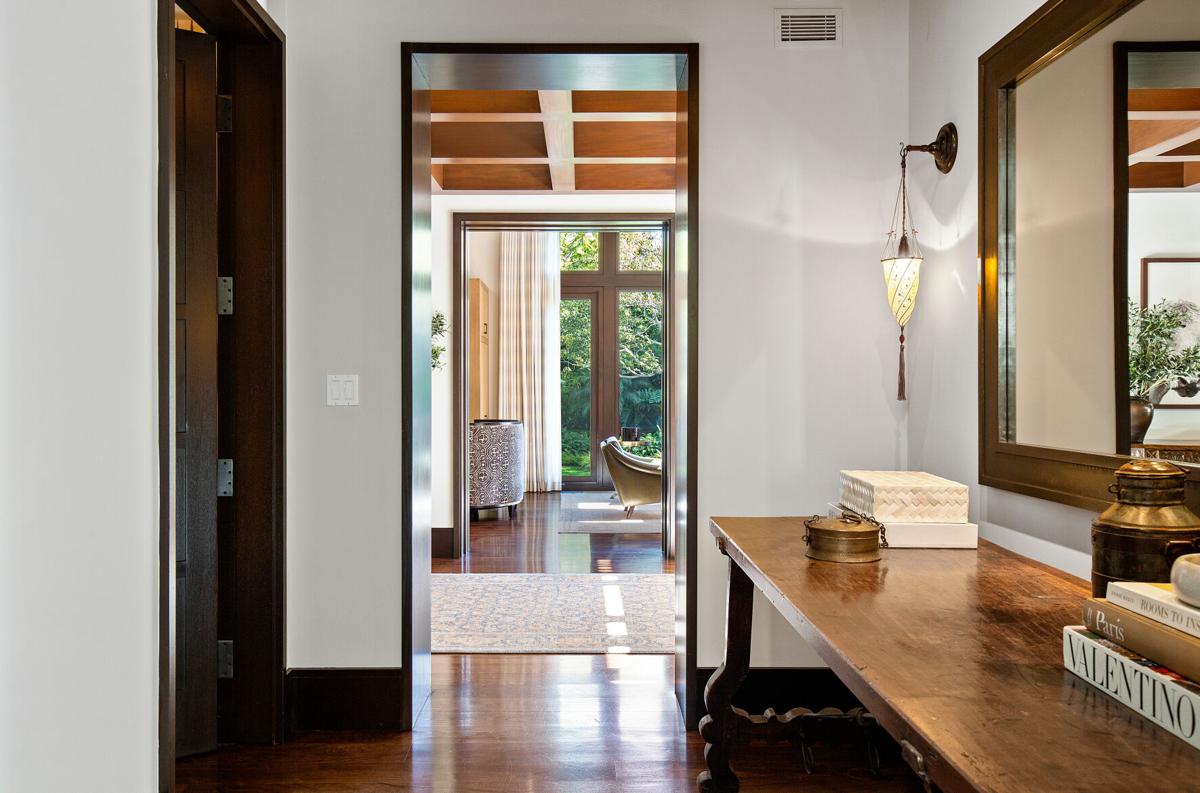 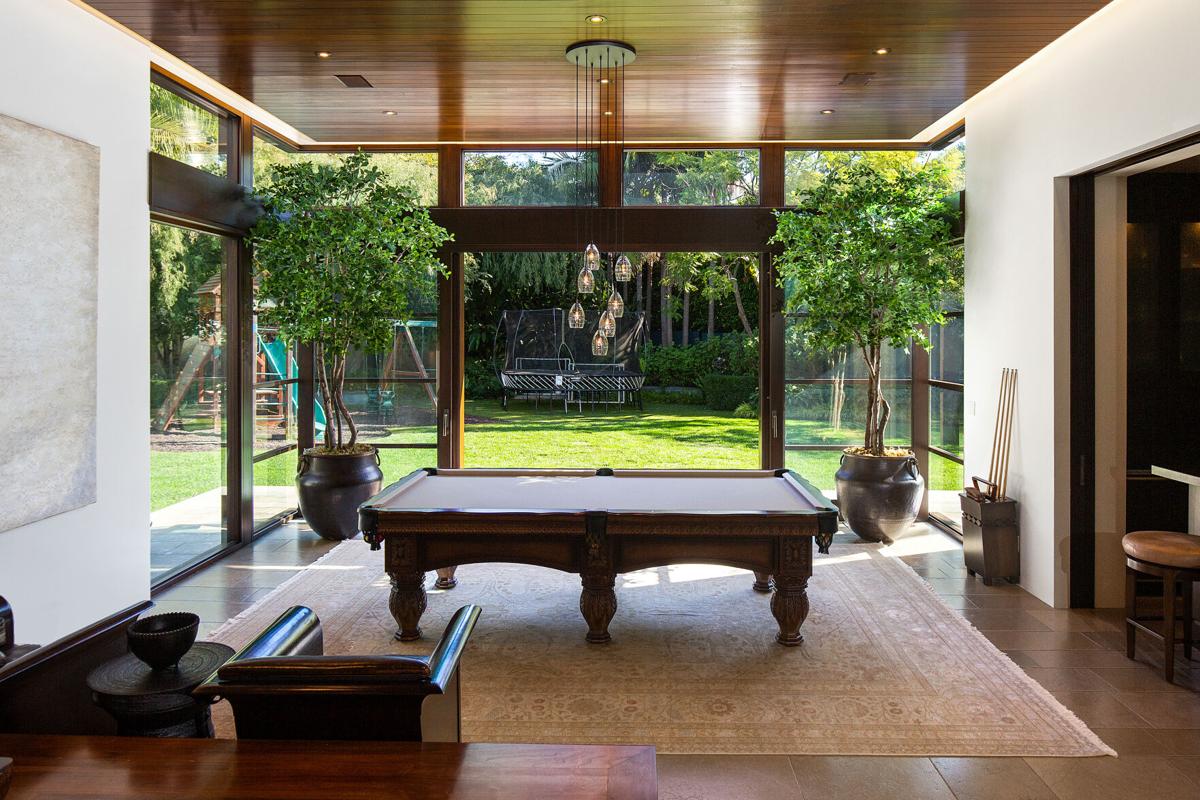 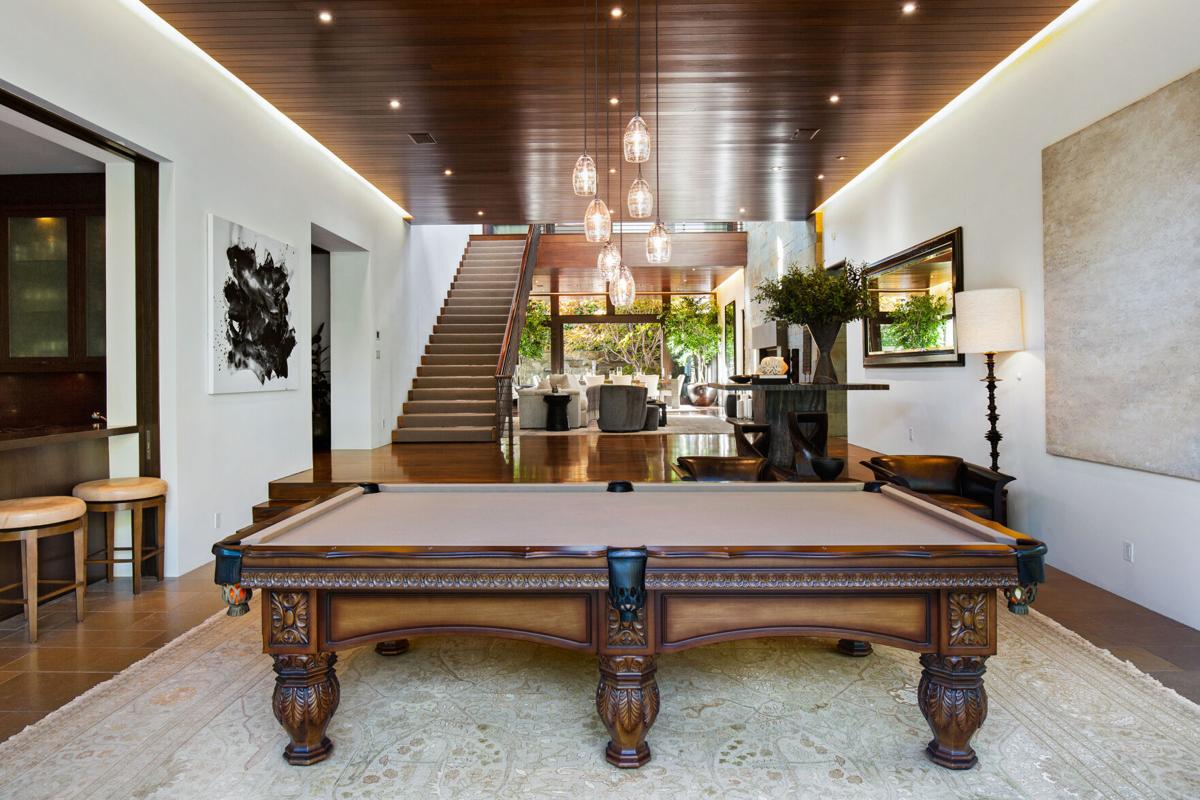 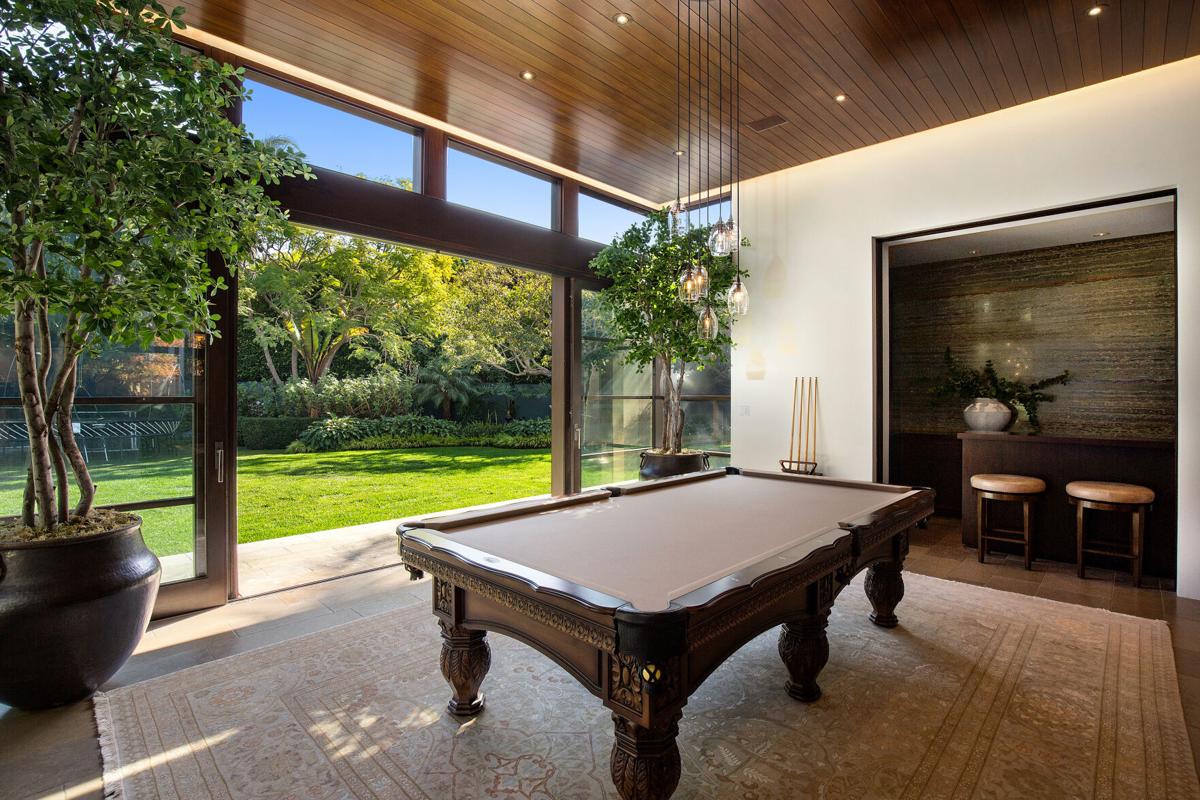 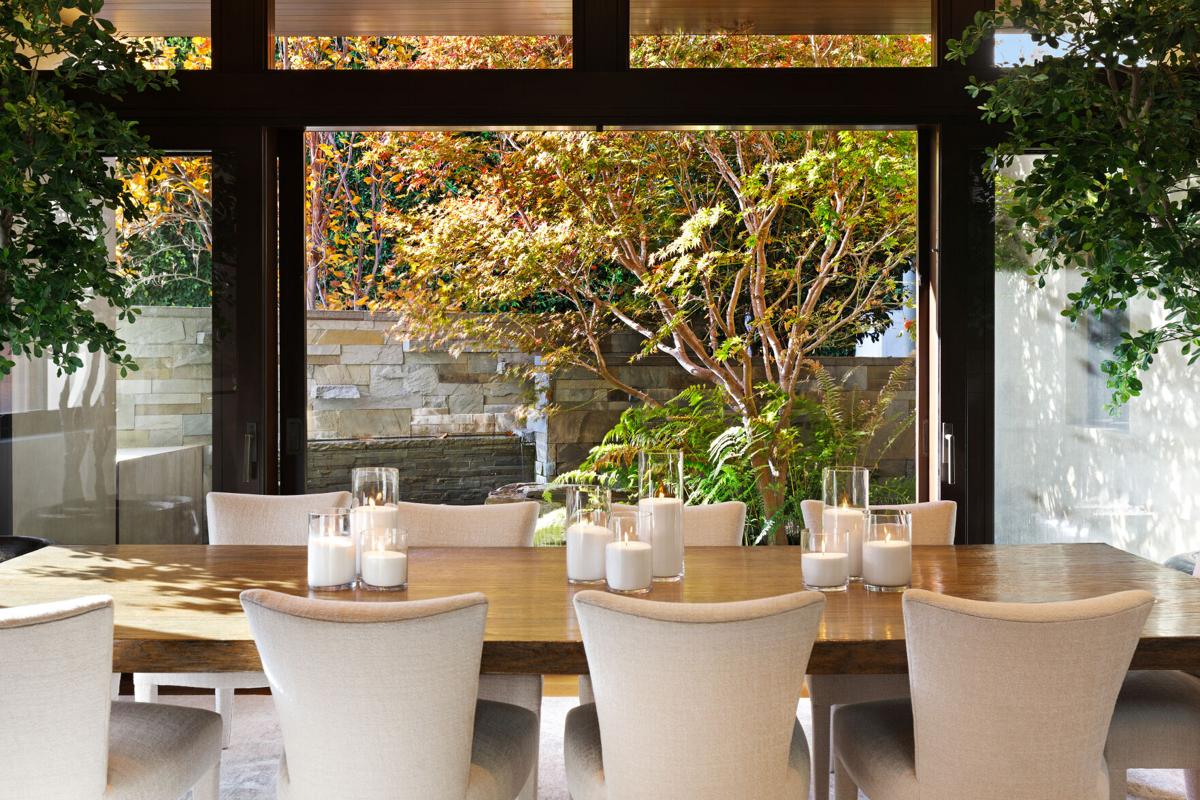 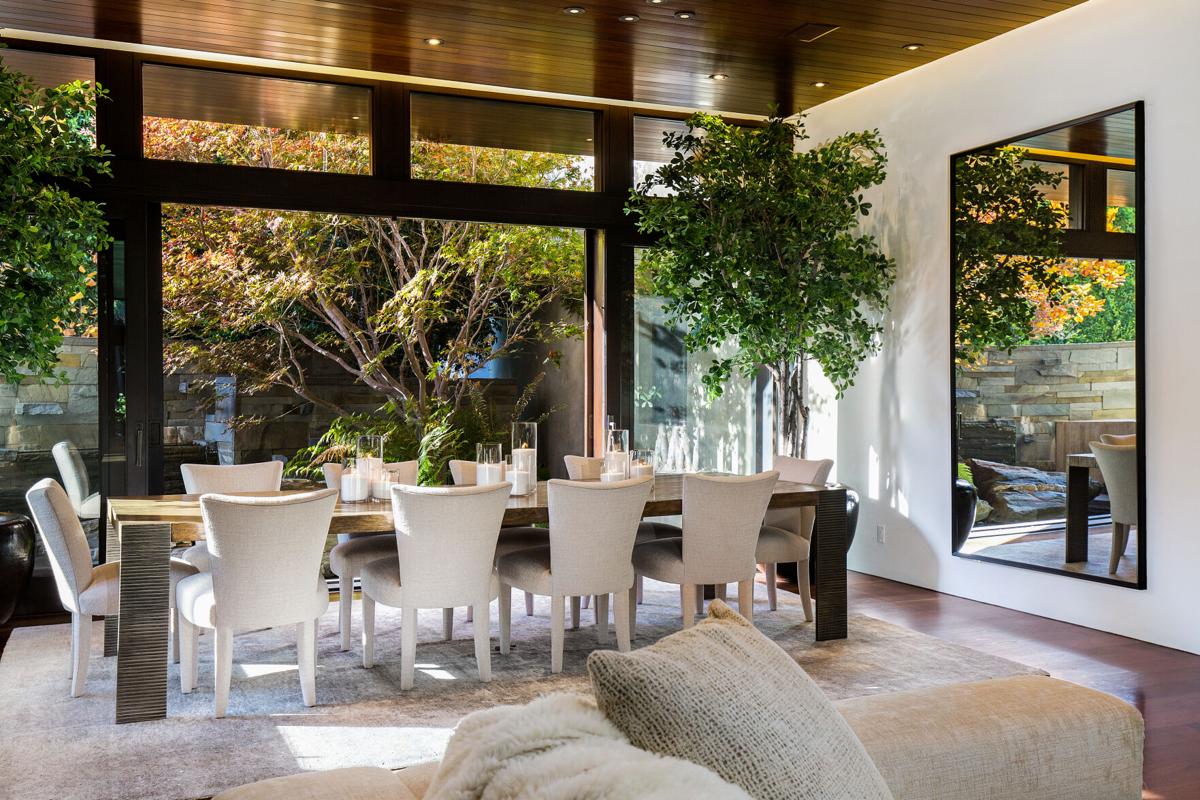 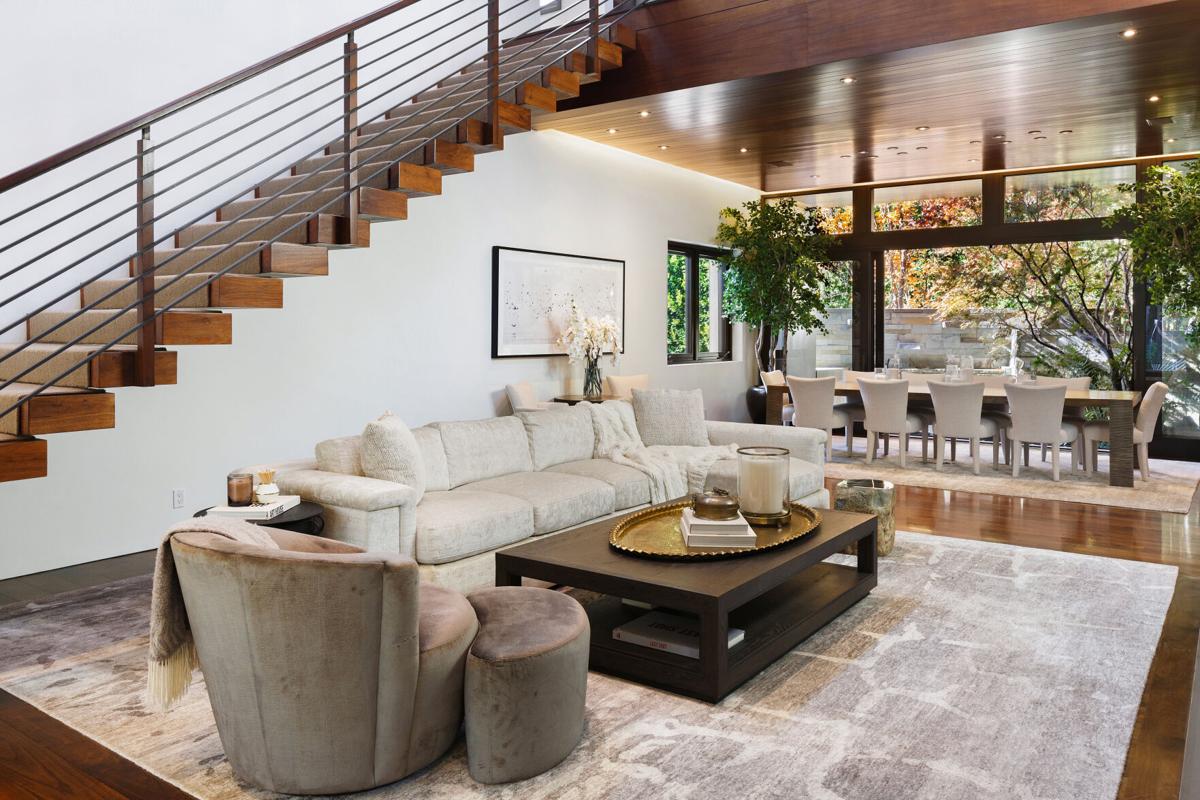 For the first time in decades, Matt Damon will be making a move without his best friend, Ben Affleck. They moved their families together to Los Angeles’ Pacific Palisades - even on the same street - back in 2012. Matt and wife, Luciana, purchased their luxurious home for $15 million, and have now put it on the market for $21 million.

This time it appears Affleck will be staying in Los Angeles to be near his three children while the Damon family moves to their six-bedroom penthouse at the Standish in Brooklyn Heights, New York, which they purchased in 2018 for a record-breaking $16.745 million. This may be the first time so many miles have separated the two best buddies since their school days.

The Damons have excellent taste in homes from their stunning Spanish-style Miami Beach home, which they sold to move to California, to the magnificent contemporary now for sale, the Damons have been living in tropical climates with lush year-round landscaping and a 365-day, indoor-outdoor lifestyle. Their current 13,508-square-foot home has seven bedrooms and 10 baths, inside a private-gated entry. The home’s focus is the center atrium soaring to 35-feet with mahogany ceilings and light pouring in through clerestory windows branching out to the open-plan living. California-style formal rooms open seamlessly via movable glass walls allowing for vanishing thresholds between living and landscape. The house contains a chef’s kitchen in mahogany with bluestone countertops, the master suite has its own private terrace, dual dressing rooms, massage room and bath. Also included is a game room, bar office, staff quarters, wine storage and tasting room, and a media room. Outside is a pool, spa, children’s play area, a waterfall, koi pond and Hawaiian-style covered lanai for dining and lounging among tropical plantings.

When it comes to celebrities, Pacific Palisades has turned into the 21st-century Hollywood when it comes to where they choose to live. Its huge population of film industry, sports and music stars practically guarantee rubbing elbows with several when shopping at Palisades Village. A few include Dan Aykroyd, Chevy Chase, Billy Crystal, Julia Louis-Dreyfus, John Goodman, Steven Spielberg, Kate Hudson and Diane Keaton, who might be checking out paint colors for her next house flip.

Damon’s filming activities experienced a pause with the advent of the pandemic, but his latest film, The Last Duel, which was filmed in France and Ireland and is about a 14th-century fight to the death, will be released in October. He and his cohort-in-film, Ben Affleck, appear

together once again in the movie. The two also co-wrote the screenplay and were the producers.

The listing agent for the Damon home is Eric Haskell of The Agency, Beverly Hills.