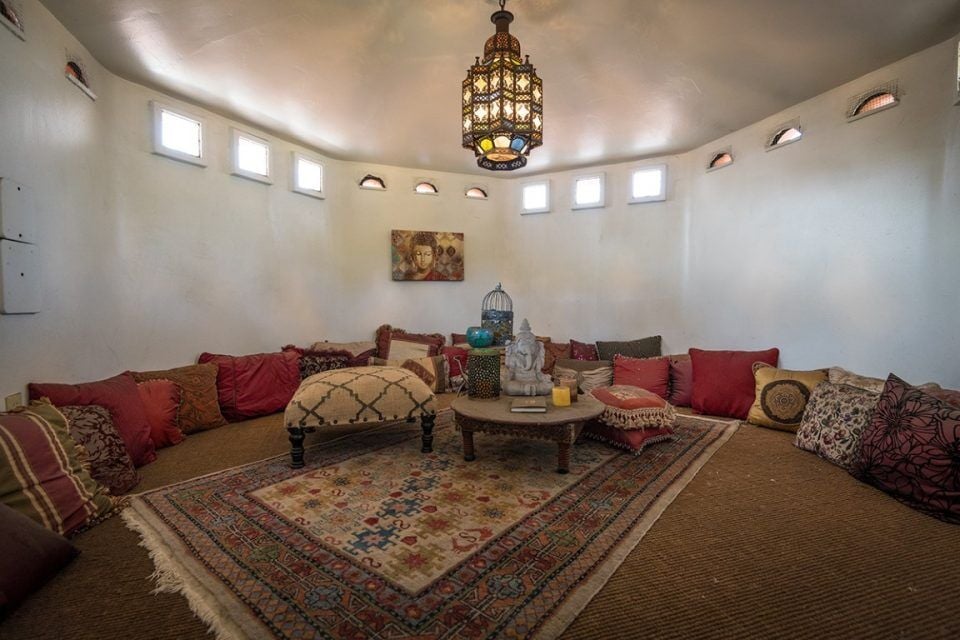 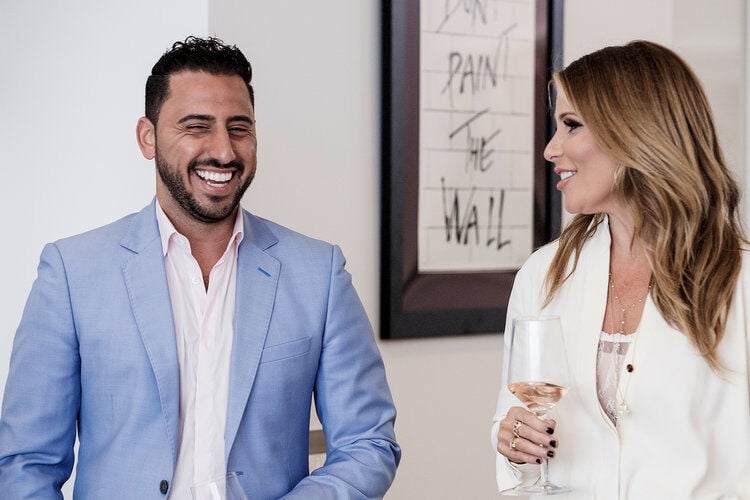 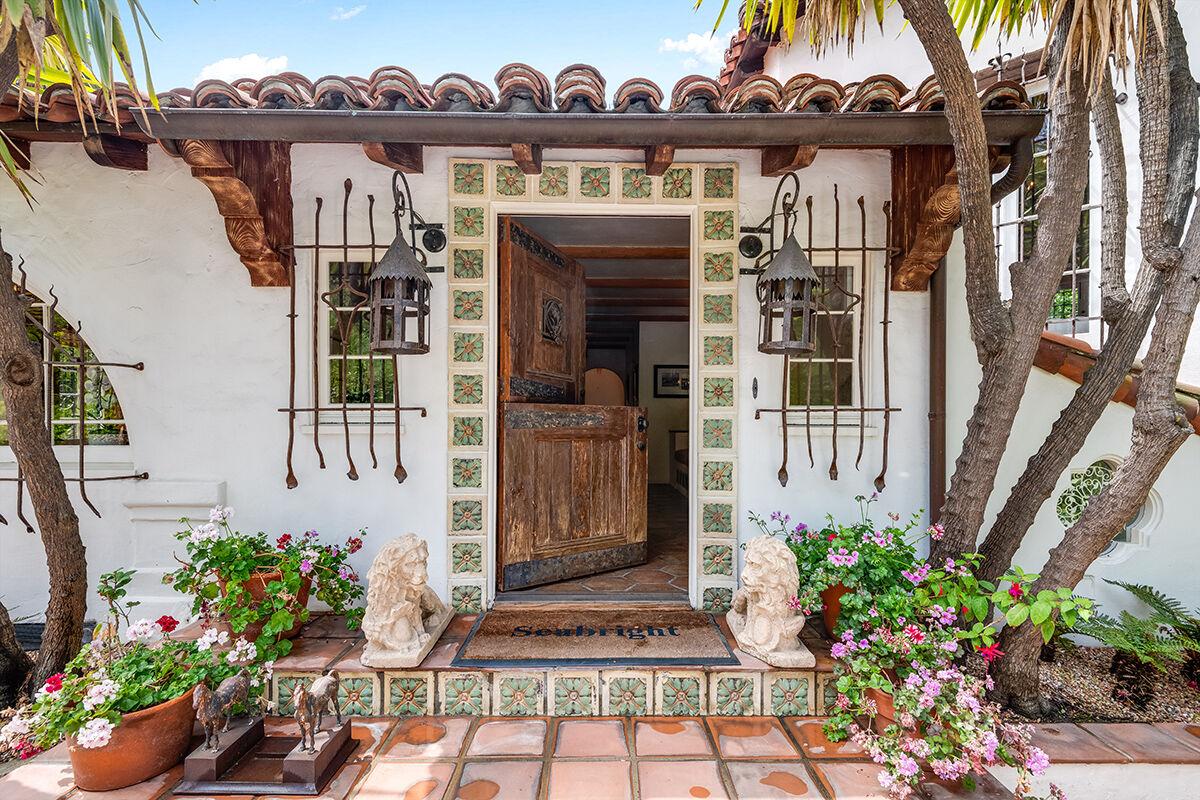 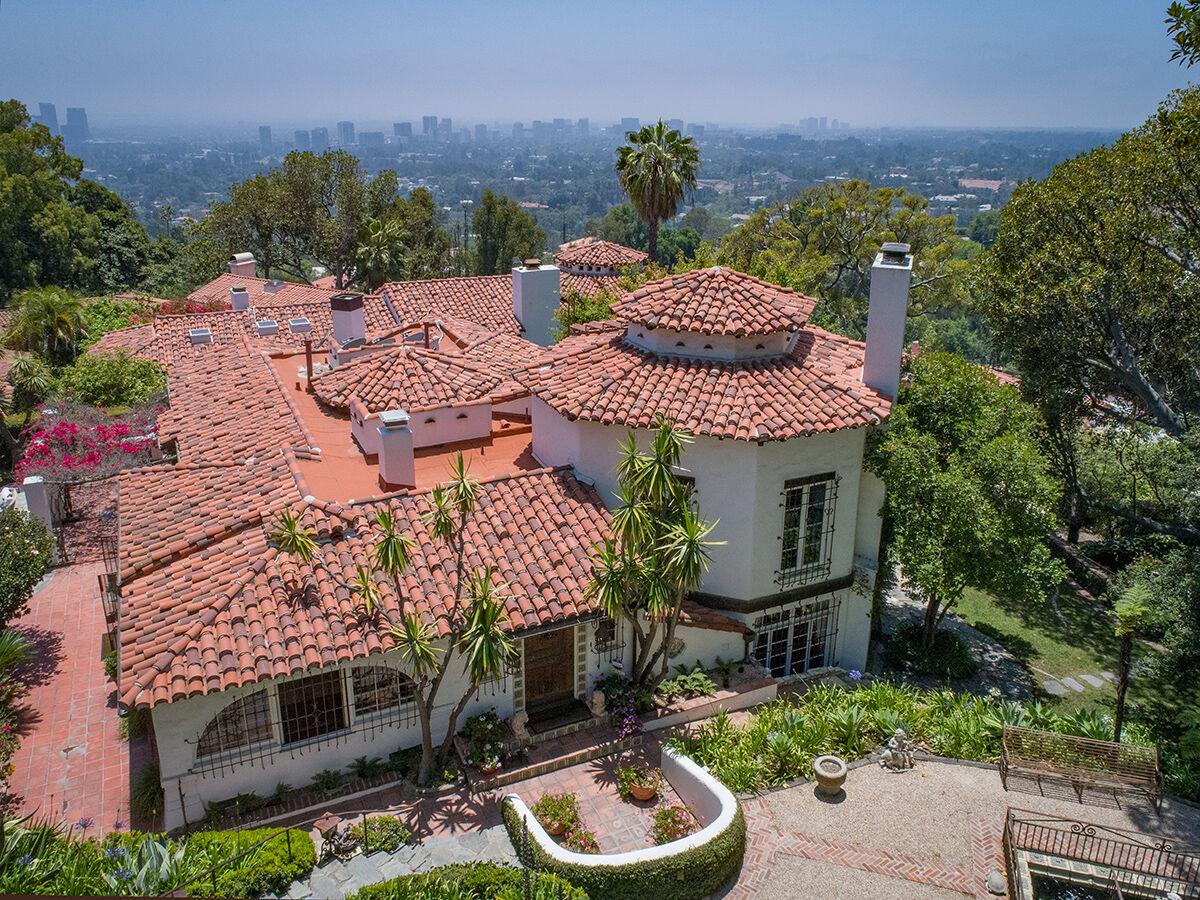 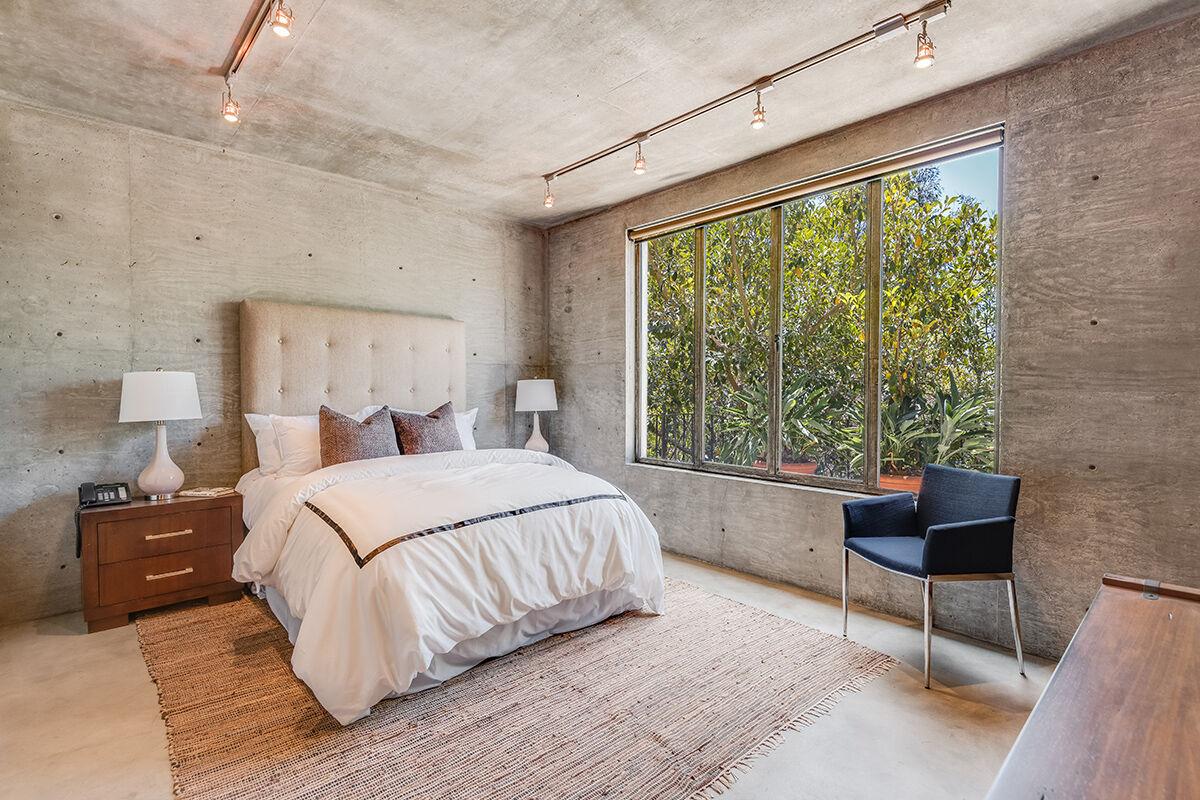 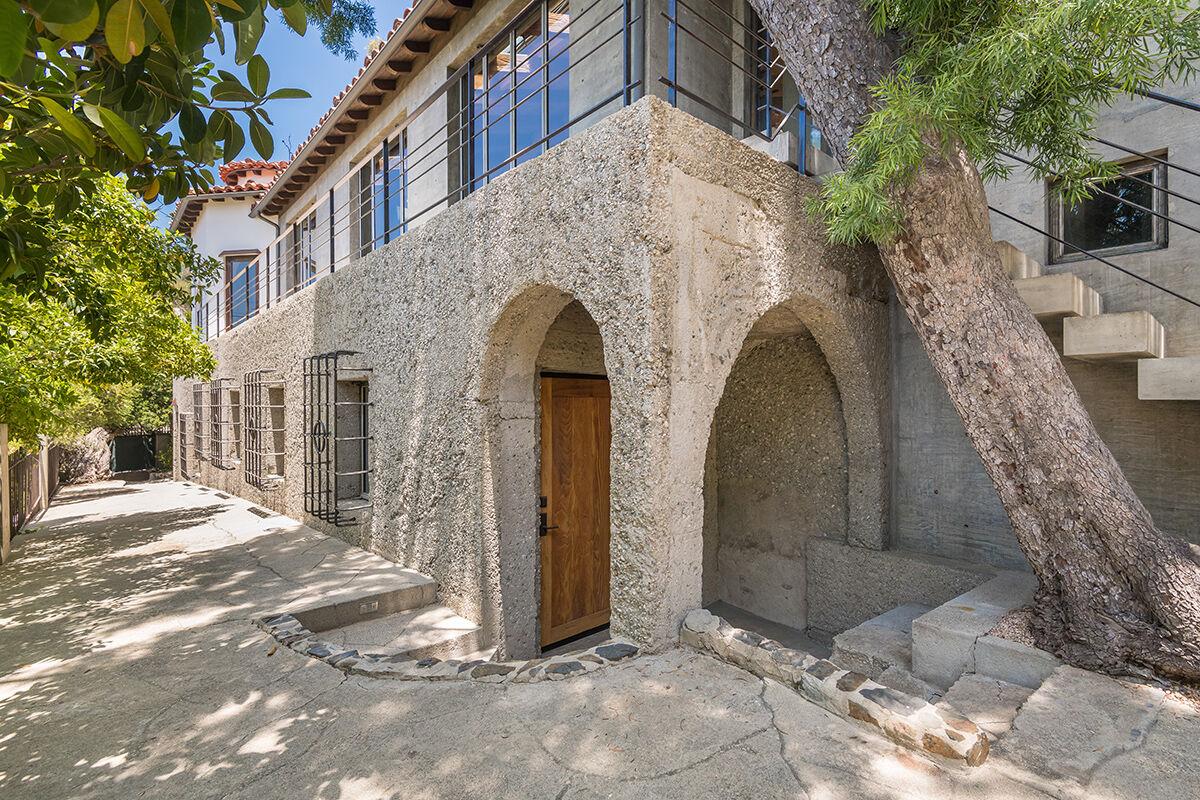 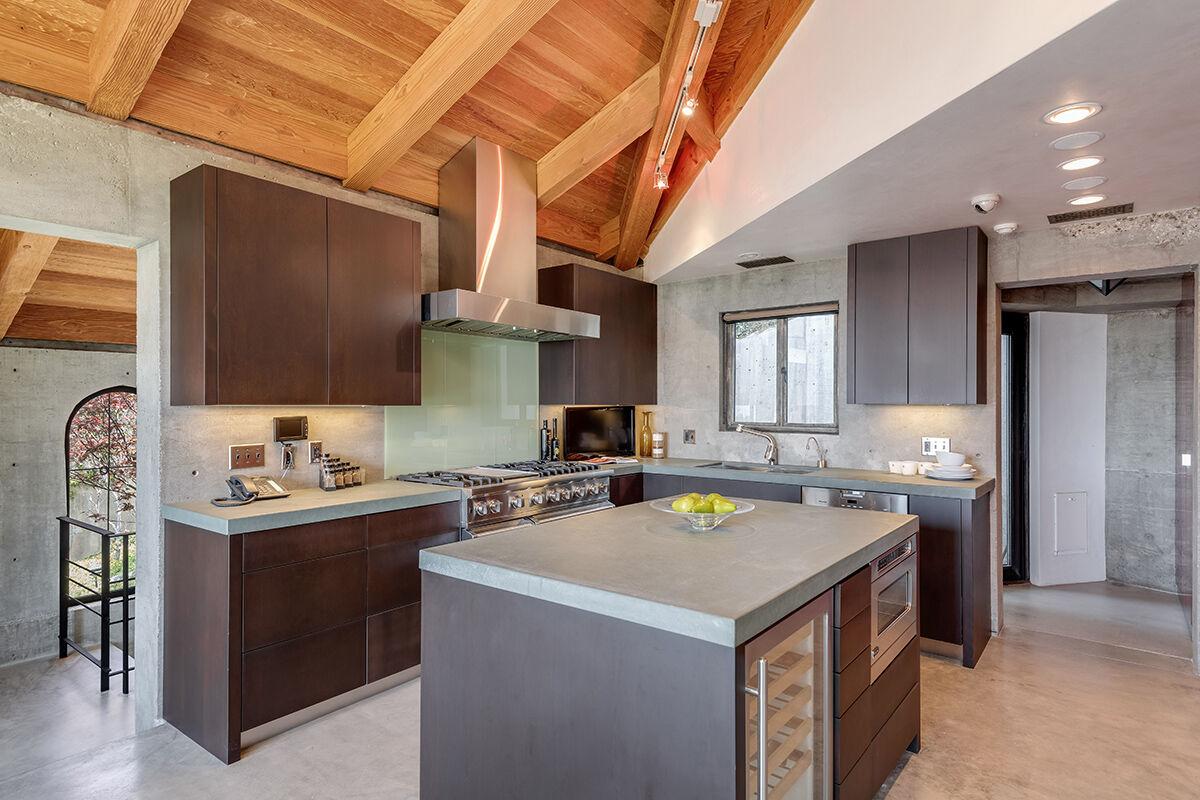 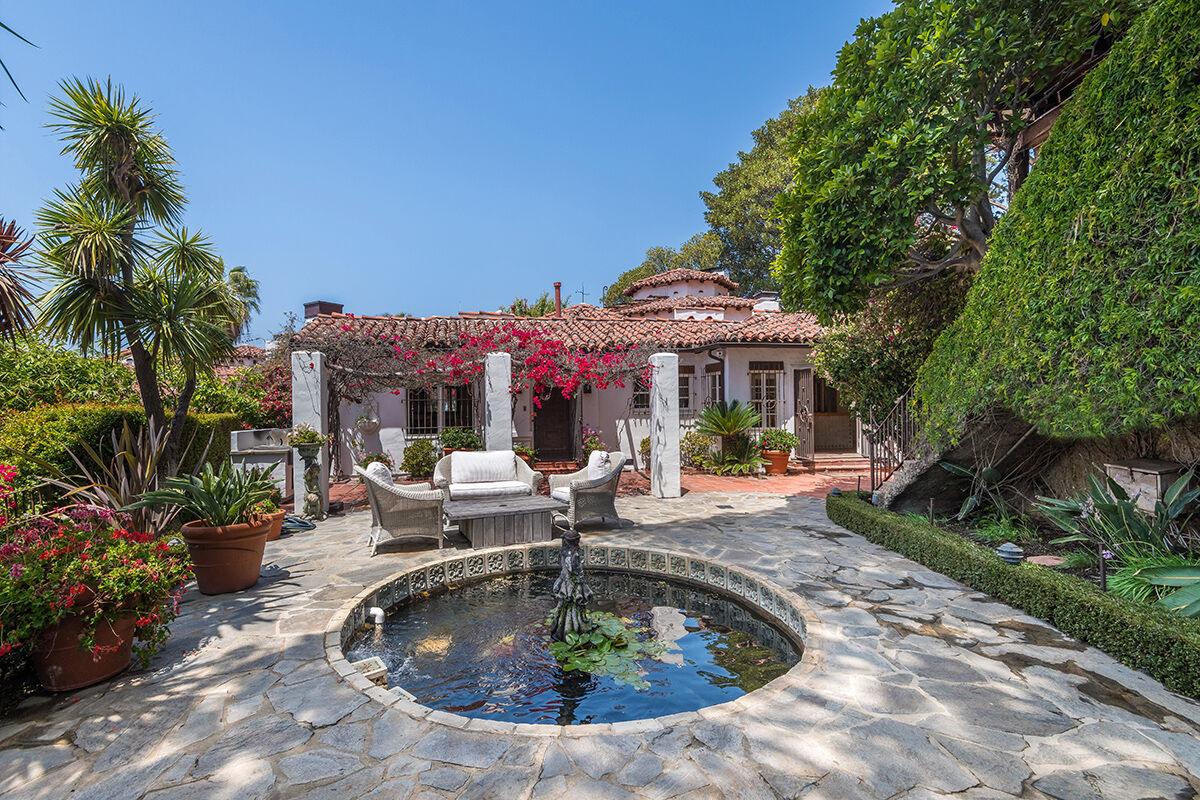 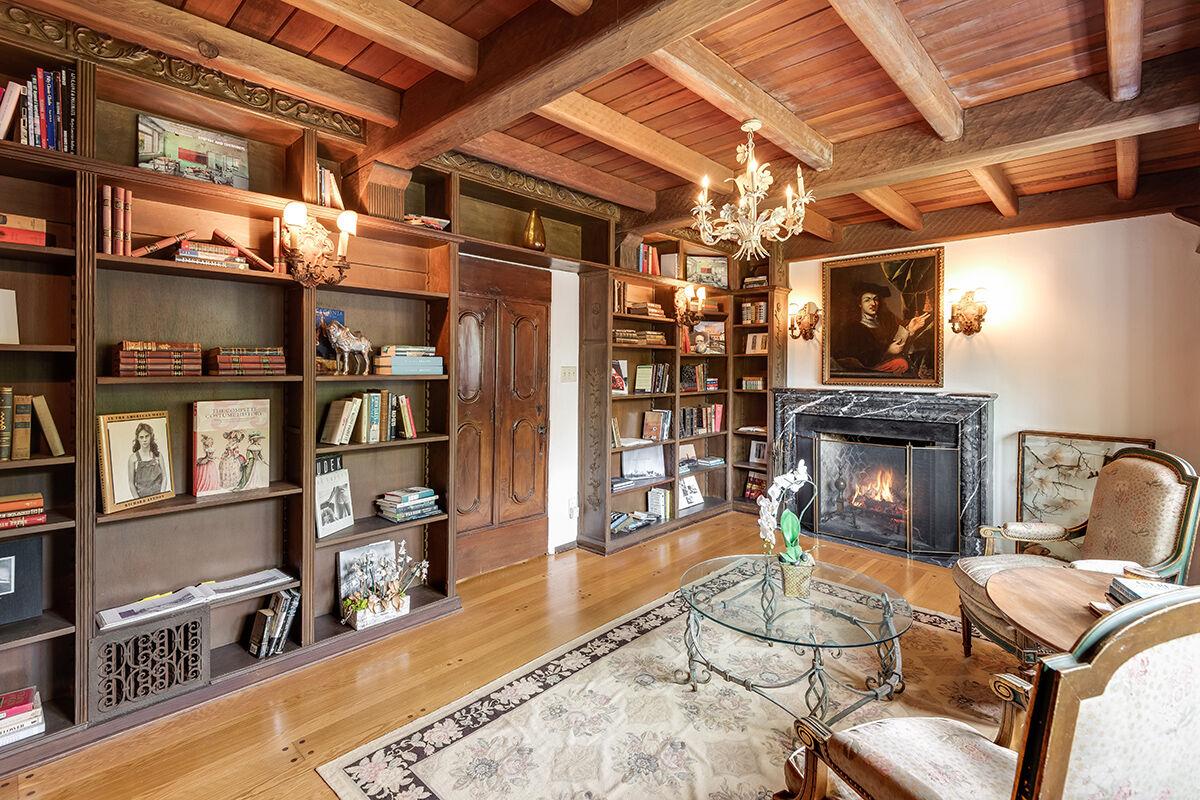 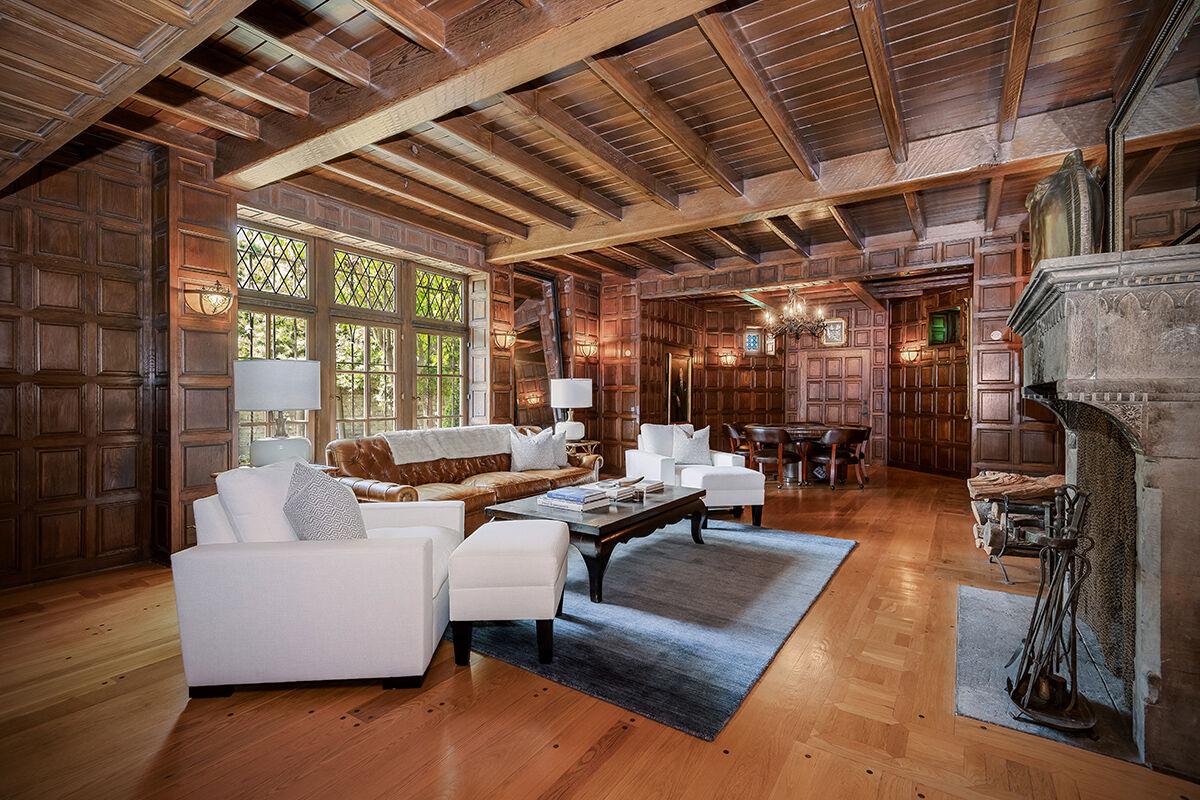 The most popular new genre in television since the advent of reality programming, and ratings up as much as 30% since the coronavirus lockdown, homes-for-sale shows such as Bravo’s Million Dollar Listing and Netflix’s Selling Sunset and Million Dollar Beach House have become huge hits as they follow fashionable agents selling multi-million-dollar homes in glamorous locales such as Beverly Hills, Malibu and the Hamptons.

While the agents are the stars of the shows, the luxury homes share equal billing with prices that run into the stratosphere. The finale of season 12 of Million Dollar Listing LA, that just aired on Bravo TV, is an historic mansion that was once the home of acting-legend John Barrymore - priced at $15.9 million.

Listed by Douglas Elliman's Josh Altman and Tracy Tudor, the Spanish-style home with its red-tiled roof and gardens with winding paths through cultivated jungle is still dreamy and romantic almost 100 years after it was built in 1926. With almost 7,000 square feet of living area, seven bedrooms and eleven baths distributed between the main house, two guest houses and two apartments, the home's charm is still quite evident in the dramatic fireplaces and redwood log floor in the cigar lounge. The master suite, one of three bedrooms in the main house, has a wraparound veranda with views of the city and the ocean.  Panelled walls, a wine cellar, decks, terraces, original tile, wrought iron and a fabulous painted ceiling in the main living room are a few of the many elements that give the home its character. A new owner will never be far away from the home’s music of falling water from fountains or the pool waterfall.

One of Beverly Hills’ earliest celebrity homes, the most unusual feature is Barrymore's opium den. Barrymore was an aficionado of the drug, which became popular at the end of the 1800s and was legal until the early 1900s. The opium den was located above his bedroom with two accesses. One was by ladder from the bedroom and the other from the wraparound veranda. There, Barrymore and his guests would lie on carpet and piles of plush pillows while inhaling opium vapor from pipes. The smoking of opium is where the saying “pipe dream” originated.

Originally listed at $42.5 million in 2015 when the estate included seven acres and extra buildings, and later downsized to one acre, the home is currently listed at $15.9 million.