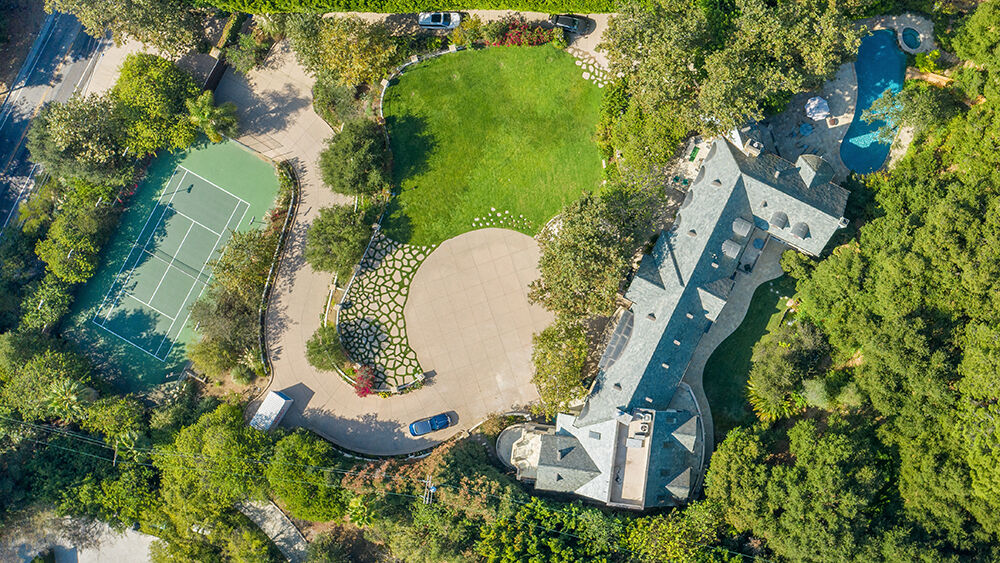 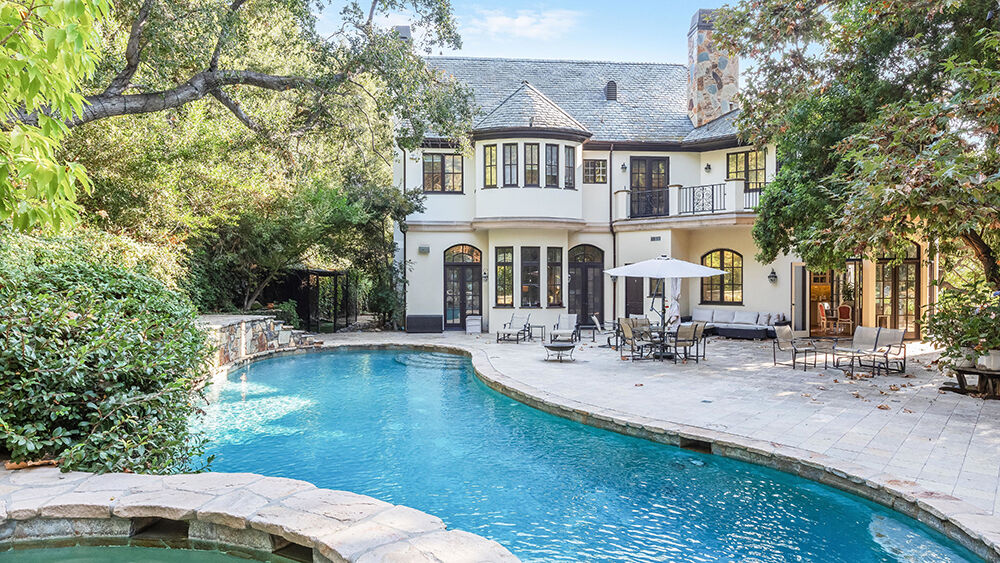 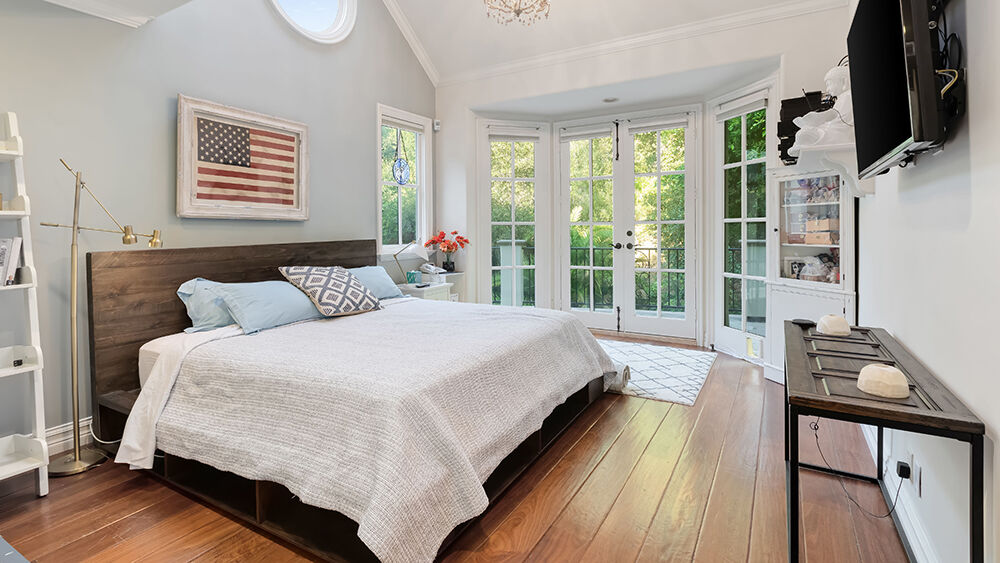 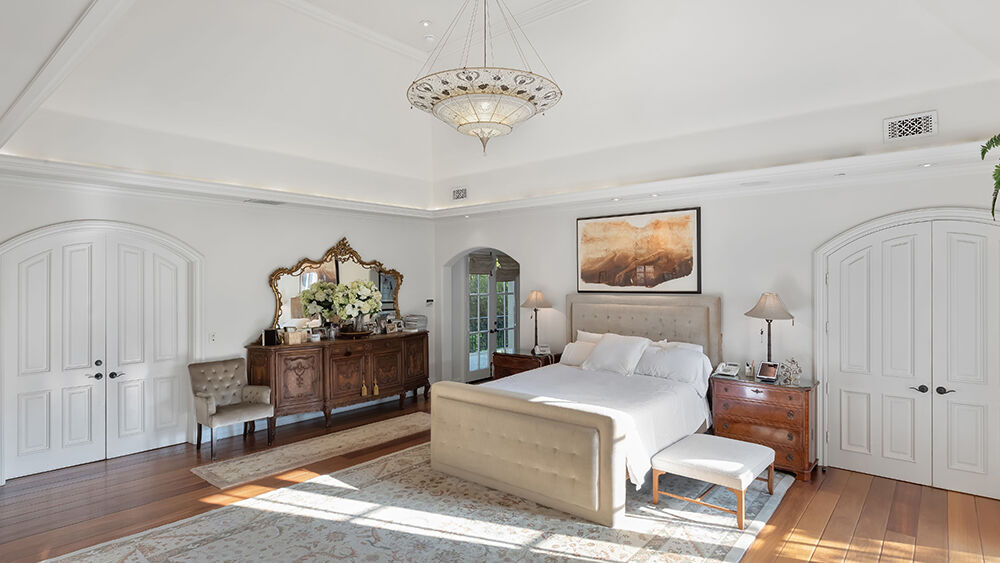 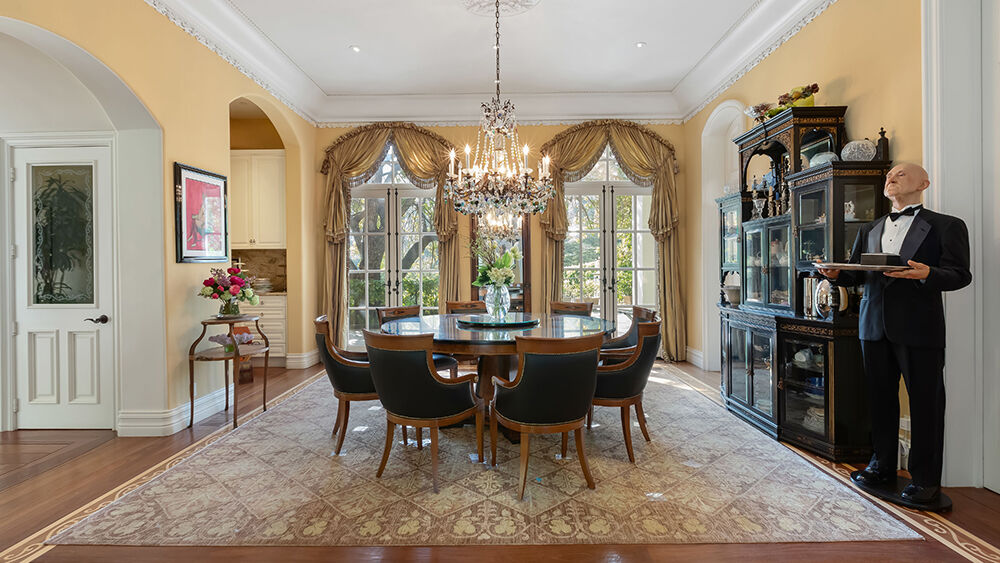 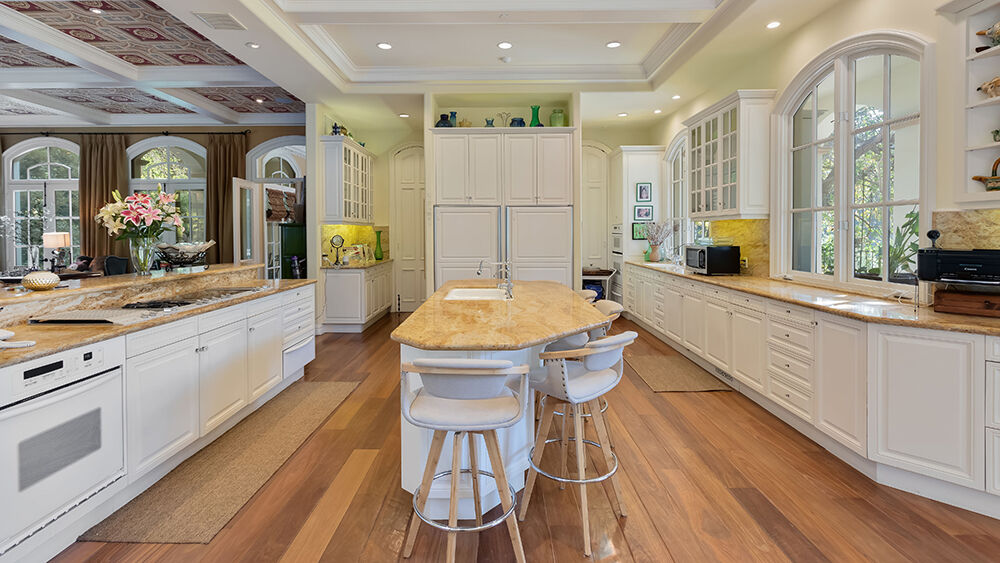 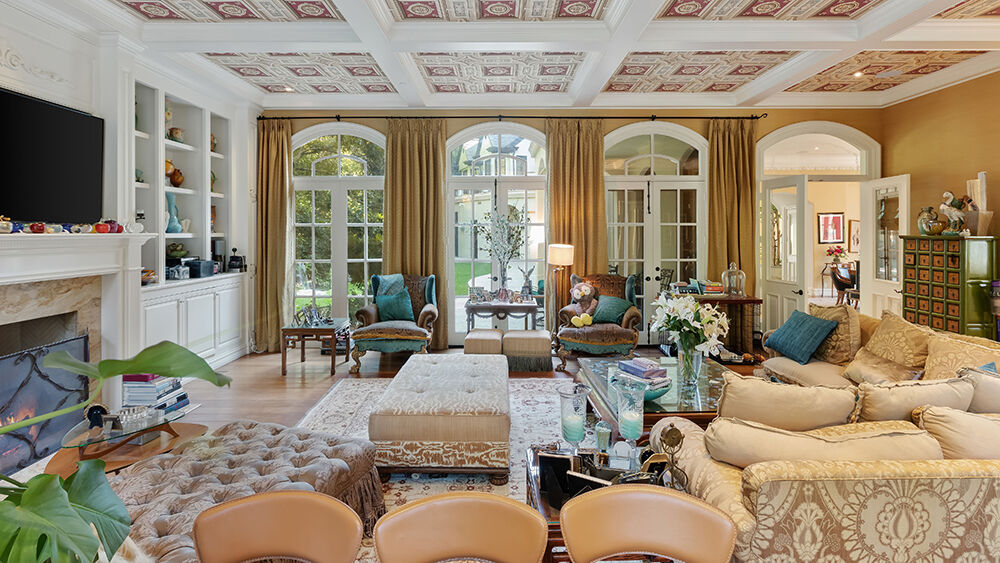 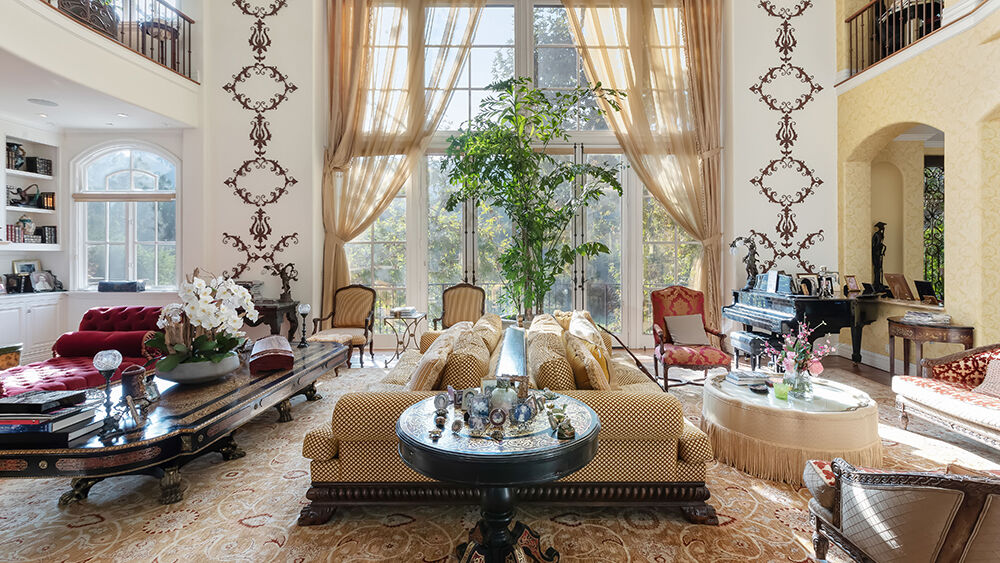 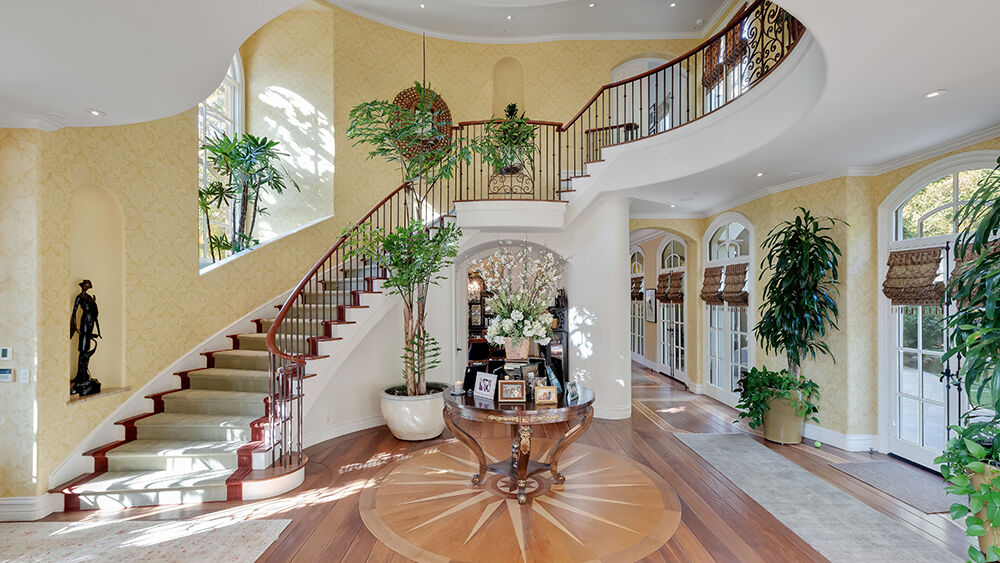 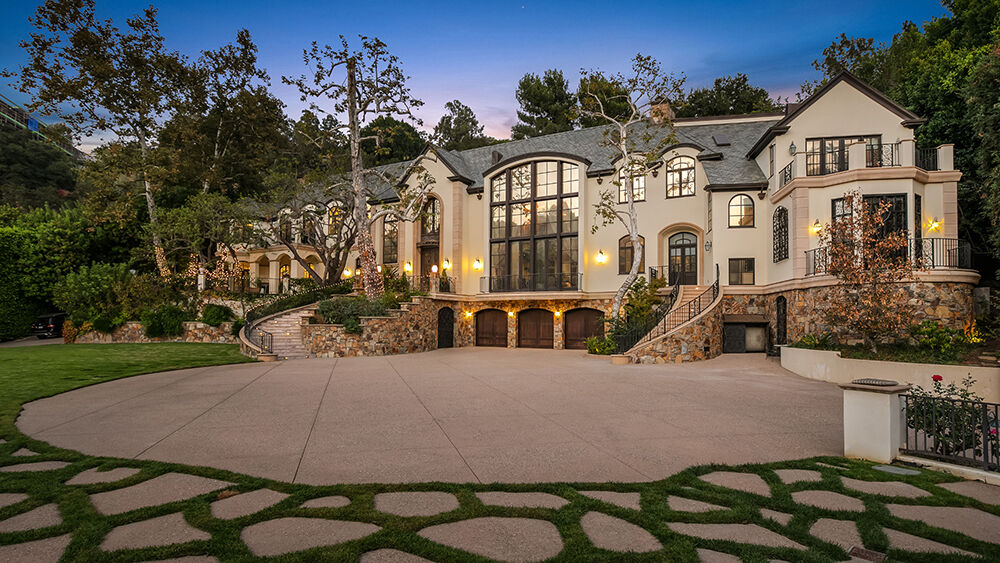 Fortune 500 Companies are not the only entities leaving California. Like Bechtel, CBRE, McKesson and Charles Schwab, big companies moving their headquarters out of the Golden State, some celebrities are also on their way out.  A few have left to distance themselves from COVID exposure and the crush of population in the bigger cities.

Another issue with the great wealth many superstars and entrepreneurs have accrued, they are painfully subject to California’s 13.3% income tax rate - the highest in the nation - with the potential of a new bill passing that would include an exit tax which could play out for 10 years after moving out of state.

Gene Simmons, the bassist for iconic rock band Kiss and astute entrepreneur, recently began his exit by placing a Laurel Canyon rental property on the market and within weeks is now kissing his long-time family home goodbye.  Having just hit the market, it is priced at $22 million.

It’s the house with which we all became familiar while watching the family’s TV reality show Gene Simmons Family Jewels.  Today a grand estate, Simmons and model-wife, Shannon Tweed, bought the property in 1984 for $1.34 million, which at the time had only a rustic ranch house.  Five years and $12 million later, they created a stunning mansion where they have lived and raised their family for the last 36 years.  They are  heading to the income-tax-free state of Washington and their 24-acre estate near Mt. Rainier.

The Simmons mansion is a 16,000-square-foot, three-story home with seven bedrooms, nine baths and is located on a hilltop along Benedict Canyon’s tennis row of homes.  Sited on just under two lushly planted and gated private acres and set back from the road, the winding drive passes the tennis court to a motor court with parking for 35 cars.  Outside and off of another wing are a spa and large pool with a 60-foot water slide.  The interior of the home has a sun-filled foyer with 40-foot windows, a winding balcony leading up to a mezzanine and a glass-domed ceiling.  The living room has a fireplace and coffered ceilings and the kitchen is sized for entertaining guests who like to pitch in.

Simmons is not the only celebrity or CEO who has moved from tax-heavy states California and New York to tax-friendly states such as Florida, Washington and Texas.  Some who have made the move are Kanye West and Kim Kardashian to their Wyoming ranch, President Trump to Florida, Joe Rogan moved his popular podcast to Texas, Tommy Lee Jones to his San Antonio ranch, and Elon Musk who is threatening to move his Tesla factory to Texas or Nevada.  But as Million Dollar Listing LA star Josh Altman puts it, for as many who move out of California, there are just as many to move in.

Gene and Shannon Simmons have put their 36-year family home on the market and are moving to their ranch near Mt. Rainier in Washington. Priced at $22 million, it is listed by brothers Josh and Matt Altman of Douglas Elliman, Beverly Hills.