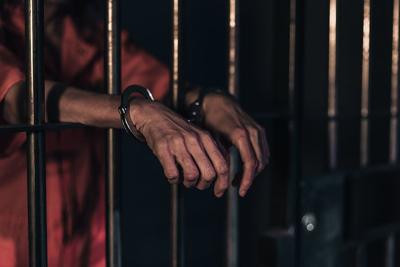 Charlotte, NC— On Friday, April 3rd, a group of North Carolina’s most esteemed civil rights leaders called on Governor Roy Cooper to use his clemency powers to dramatically reduce the prison population. The letter is here. The group includes the President of the NAACP, major faith leaders, law professors from NC Central, and long-time civil rights activists.

As public health experts have explained time and again, unless the population there is dramatically reduced, it is only a matter of time before the coronavirus overtakes our prisons. Current prison conditions, where social distancing is impossible and access to hygienic products is limited, are an ideal environment for contagion. And it is not just those who are incarcerated who are at risk: the corrections officers, administrators, doctors, and other staff members who spend their days in this same environment will be exposed and then bring the virus back into their communities.

The authors have made three commonsense demands that will stem this crisis without jeopardizing public safety. They recommend the release of the 18,000 individuals who will be returned home within the next three years anyway, 11,000 of whom are scheduled for release within the next year.

They likewise recommend the release of those 55 and over in recognition of the group’s low rate of recidivism but high vulnerability to the coronavirus -- a vulnerability that threatens not only the lives of these individuals but also promises to place a tremendous strain on the limited health care resources within the State should they fall ill. And they recommend that the state stop admitting new individuals from county jails to prison to limit the opportunities through which the virus may be introduced there.

"The Governor could be a hero,” Henderson Hill, Director of RedressNC, says. “The Coronavirus has already hit the North Carolina prison system. Unless we quickly bring people home who no longer pose a safety risk, it will run through the prison like wildfire. That means those who are locked up, and those doctors, guards, and service providers who work in the prisons, will be impacted. There are so many people who can return to the community without jeopardizing public safety. There are, for example, 11,000 people who will be released within a year anyway. We elected this Governor to take bold action in times of crisis. What we are asking is for him to merely be smart.”