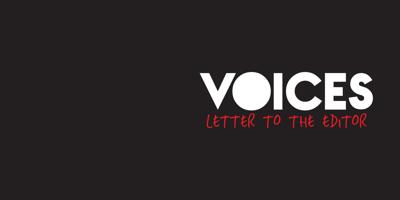 Like so many others, I have watched with dismay the will of the people of North Carolina subverted because of the gerrymandering inflicted upon us by the Republican controlled General Assembly. We have been living with voting maps that don’t offer us fair representation and deliberately ignore minority voters.

The gerrymandering is abundantly clear when you look at our numbers in Congress. In 2018, Republications won 51% of the votes in North Carolina, yet because of gerrymandering, they won 10 of 13 seats. Legislative districts continue to be out of balance, with too many seats being non-competitive. Even the new court-ordered maps do not adequately fix this injustice.

As other states have done, we need to remove politics from this process by creating an independent, non-partisan commission to draw our maps. New maps will be drawn based on the 2022 Census before the 2022 election, so it is critical we send people who will fight for fairness. Nicole Quick will work to end gerrymandering and ensure all North Carolinians are fairly represented. Join me in voting to send Nicole Quick to Raleigh.