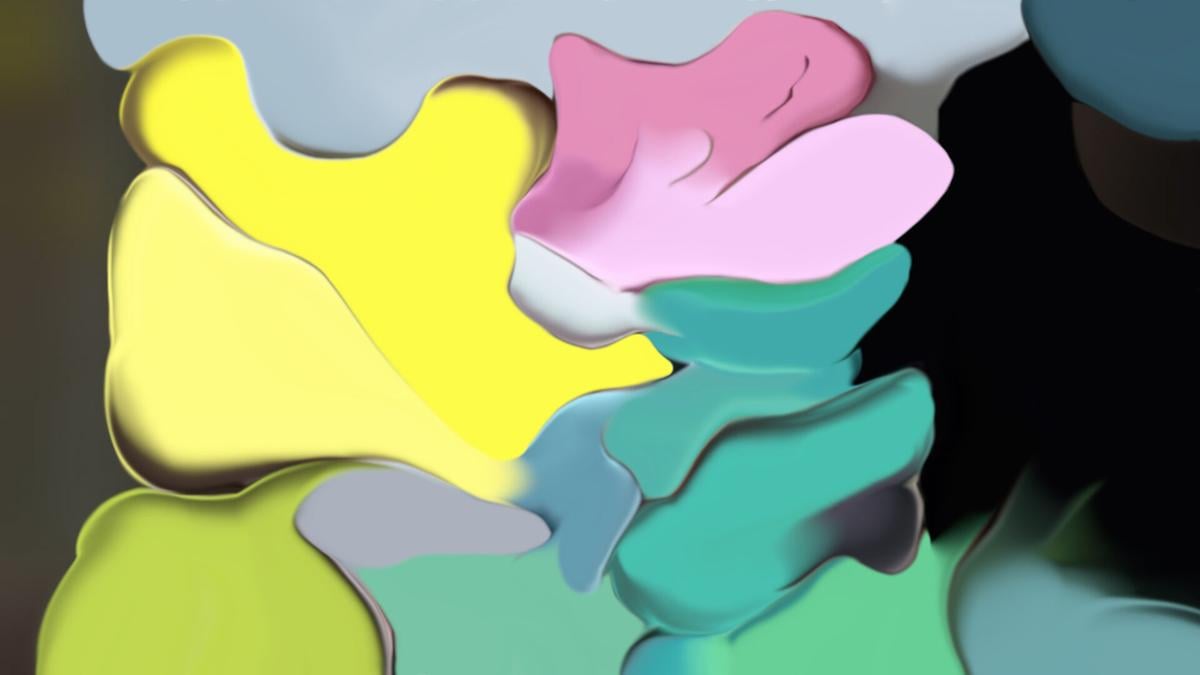 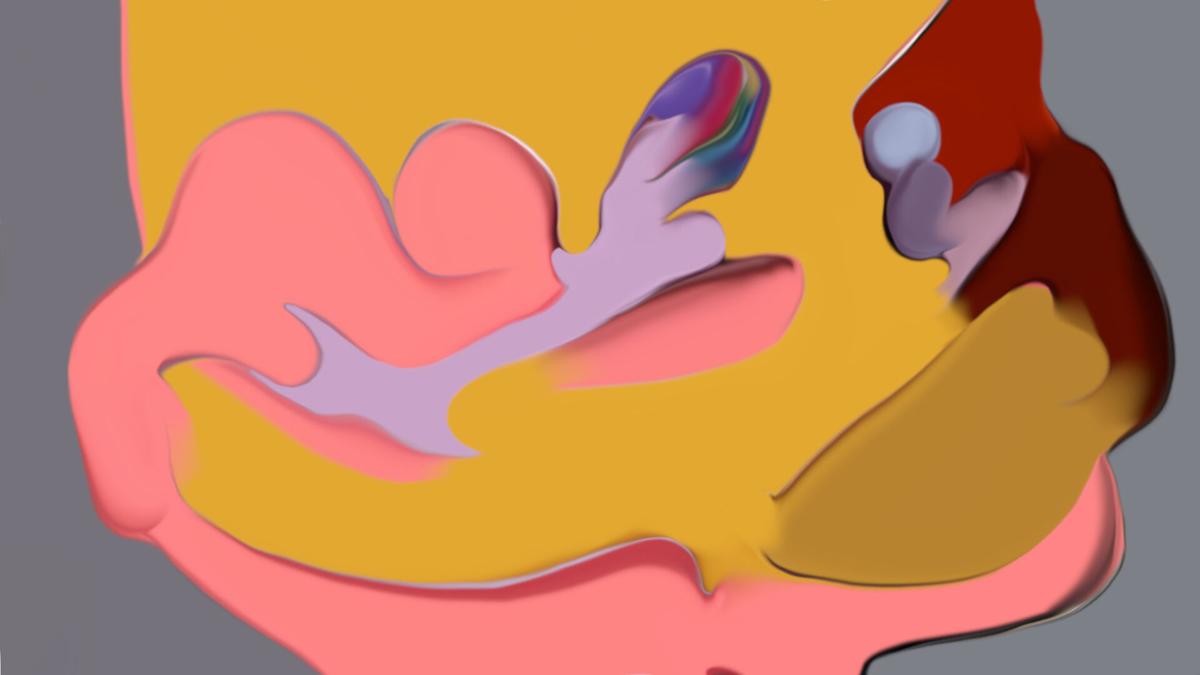 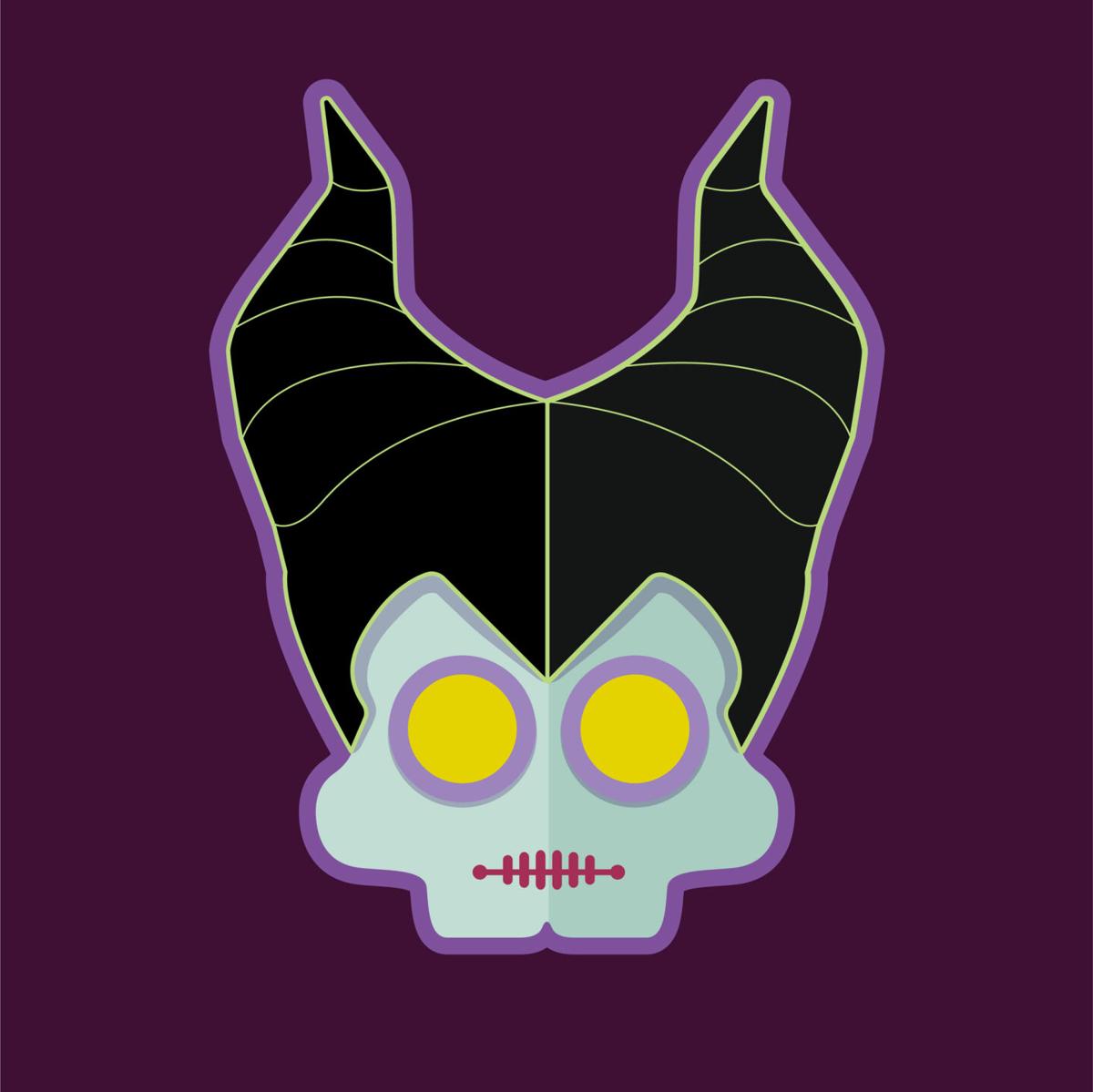 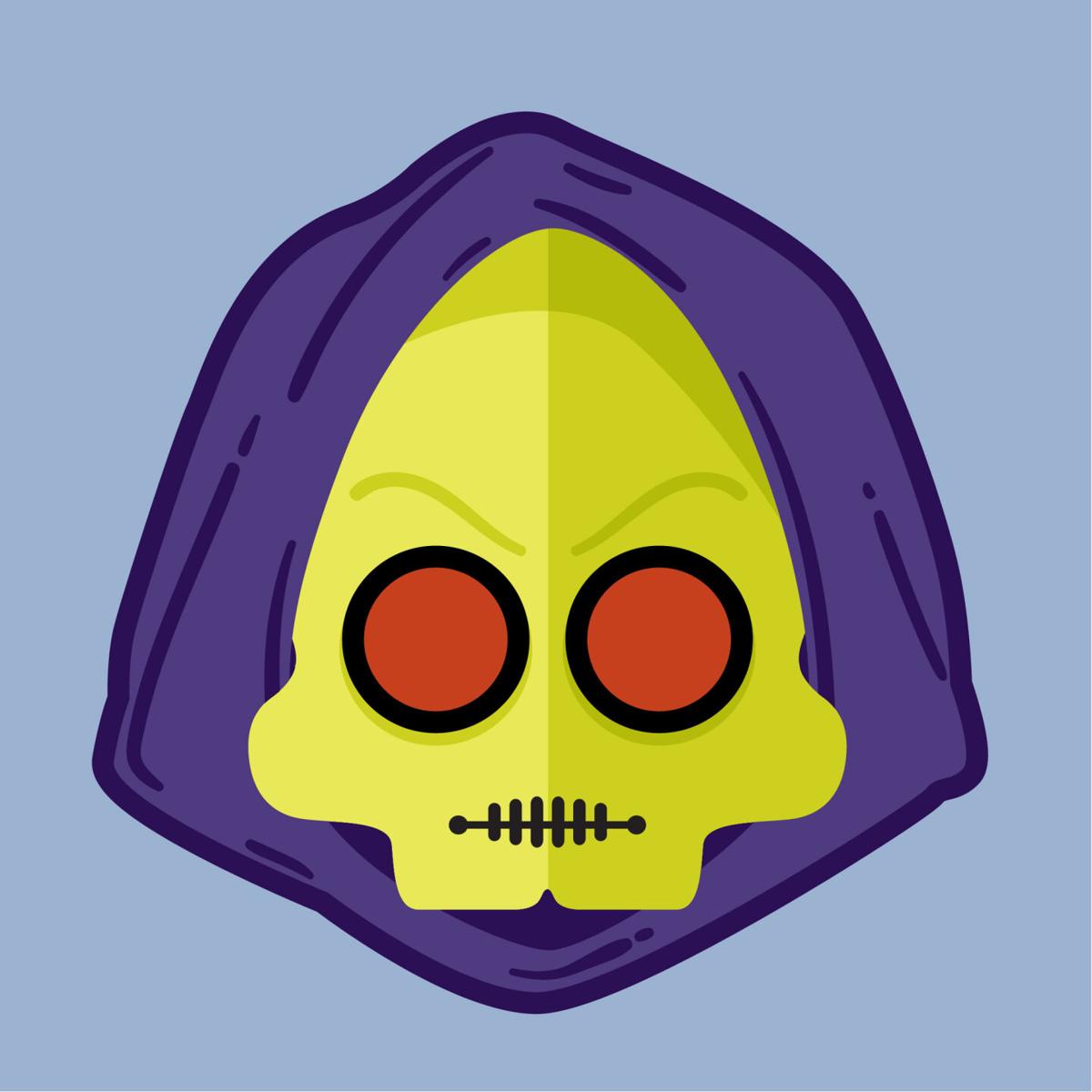 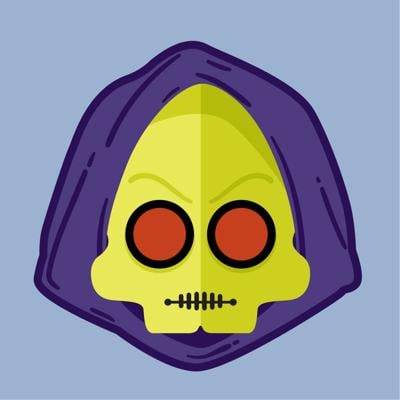 Y’all remember Nyan Cat? Ten years ago, a video (or gif, if you saw it on Tumblr) of a cute pixilated half-cat, half-cherry Pop-Tart bounced through space on a rainbow while the song, “Nyanyanyanyanyanyanya” by Japanese artist Daniwell-P played in the background appeared on YouTube and captured the zeitgeist of the 2011 Meme Renaissance.

Well, apparently, that’s a non-fungible token (NFT) now— and an expensive one at that, because according to the New York Times, it was recently sold by creator Chris Torres for almost $600,000.

Earlier this year, NFTs were in almost every headline, from Grimes making $6 million from her NFTs to artist Beeple raking in an impressive $69 million in March, making him “among the top three most valuable living artists,” according to Christie’s auction house. But what the heck is all the buzz around NFTs anyway? Two artists from the Triad and surrounding area explain what NFTs are and what this brave new world for art could mean for small-time local artists.

Digital artist Zach McCraw of Winston-Salem considers himself “an old impressionist,” who thrives in the country surrounded by nature.

“I’m sure it might seem paradoxical to love the natural world and then want to create art digitally, but it’s precisely my respect for nature that encourages me to develop more sustainable art practices,” McCraw wrote in an email. “I found canvas painting to be too limiting, and I wanted to produce my ideas much more quickly, so I developed my own style of painting using my iPhone. What comes forth from my fingertips are surreal pop polyforms.”

Renee Russell, a Graham-based digital artist, wrote in an email that she’s inspired by her love of pop culture and the macabre.

“I create bright simplified skulls of pop culture characters such as Harry Potter, He-Man, and Ursula (to name a few),” she wrote. “My work is created as digital vector art.”

According to McCraw and Russell, an NFT is “an authenticated digital media item,” added to the blockchain— examples include a digitally crafted image, song file, video, gif, or photograph.

“Non-fungible basically means it is one of a kind,” Russell wrote. “When the token (digital item or asset) is uploaded, it is given a unique digital code; it’s essentially a certificate of authenticity attached to the item.”

“Essentially, most forms of digital media can be ‘minted,’ which means that the media has an authentic code attached to it on the blockchain and then can be sold and traded on NFT marketplaces like Opensea, Rarible, and Foundation, among others,” McCraw noted. “The cryptocurrency Ethereum (ETH) is used to mint or purchase an NFT.”

Additionally, McCraw noted that someone selling an NFT could provide unlockable physical content.

“So, you could buy an NFT that would include the digital token (the NFT file itself), and a physical item like a pair of shoes would be delivered to you, all using cryptocurrency in the rising [decentralized finance] network.”

So why is this form of art cryptocurrency exciting for artists?

“Until now, you had digital artists like myself that have created large bodies of digital art that could never be monetized individually like tangible works of art,” McCraw explained. “NFTs accredit worth to digital art— it absolutely legitimizes an entire field of art like never before! For an artist like myself that has thousands of paintings, it’s revolutionary.”

“To me, it gives digital art, such as video, gifs, digital illustration, the same prominence as traditional art (painting, sculpture, etc.) has received,” Russell noted. “It also allows more artists to make money with their art; artists can sell directly to collectors, and they can also receive royalties on the art as it gets sold in the future. This aspect also allows collectors to invest in artists, and hopefully will turn the narrative of the ‘starving artist.’”

McCraw wrote that as the market grows, he believes that collectors will seek out and support digital artists “with a history of digital exploration and unique styles that lie outside popular trends. I would encourage someone looking to collect NFTs to find an artist whose work speaks to them and collect out of the love for the art/artist. It will be us career artists that will exemplify innovation, tenacity, and longevity for years to come as this market grows.”

Both McCraw and Russell have minted their NFTs— McCraw wrote that folks could find his over 160 paintings on the marketplace site Opensea, and the works are priced anywhere from 0.0065 ETH ($10) to 10 ETH ($15,800).

“On April 1, I released ten digital paintings on Opensea as the first edition of a spring-inspired NFT collection titled ‘Primavera,’” McCraw wrote. “I’m going to randomly release new paintings into this collection until summer. In a week or so, I’m going to offer ‘mystery paintings,’ in which the NFT collector will be able to unlock the hidden painting once they purchase the NFT.”

“My NFT series is a rework of my previous pop culture skull illustrations, and they are offered as exclusive one-of-a-kind NFTs,” Russell wrote. “The series resembles trading cards, this makes it a fun way to keep track of the info and allow for fun variants in the future.”

Folks can find Russell’s pieces on Mintable.app, but she does not have any pieces for sale at the moment.

“I’d love to get on to Foundation (which is invite-only); Mintable is free to mint, so there are no upfront costs, but the market is saturated. With a site like Foundation, I’d have a better opportunity of getting my art in front of people.”

McCraw wrote that he looks forward to navigating the growing NFT market, connecting with collectors, and building a community around this emerging economy. He also noted that he has plans to open his own NFT gallery and help other digital artists gain exposure.

“There is a lot of exciting work to be done, and the future looks extremely promising.”

Katie Murawski is the former editor-in-chief of YES! Weekly. Her alter egos include The Grimberlyn Reaper, skater/public relations’ board chair for Greensboro Roller Derby, and Roy Fahrenheit, drag entertainer and self-proclaimed King of Glamp.