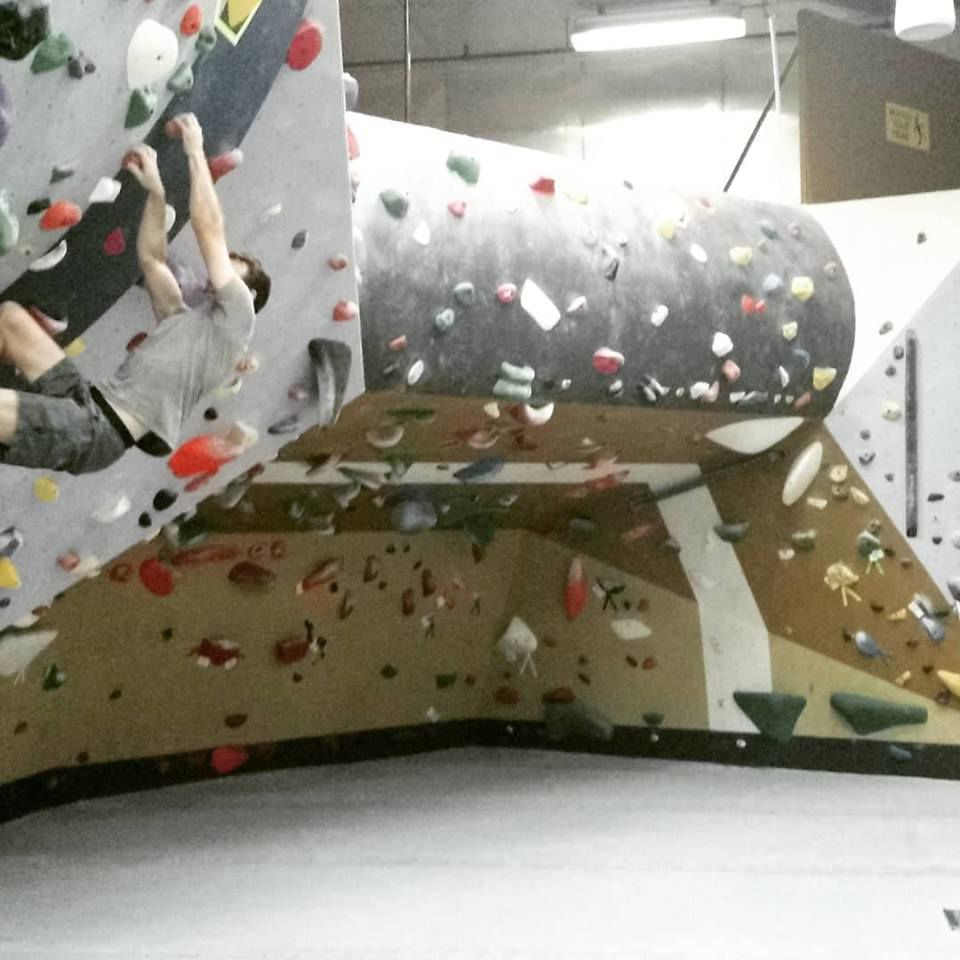 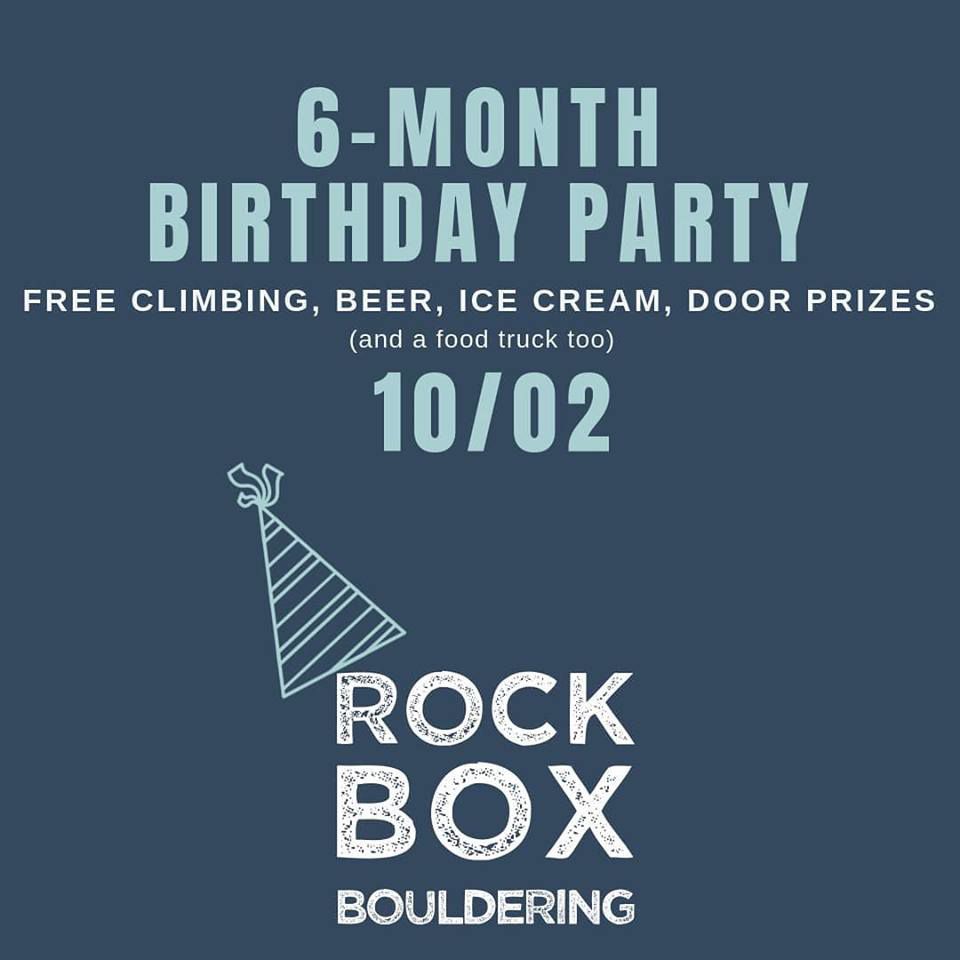 Winston-Salem climbers, rejoice, no longer must you travel to Greensboro to monkey around. Rock Box Bouldering, a bouldering gym with over 2,000 square feet of climbing surface, celebrates its six-month anniversary on Oct. 2.

Tucked away downtown on 1024 N. Chestnut St., Rock Box will offer free refreshments and prizes, a food truck, and above all, free climbing to attendees. For owner Ben Burgess, this celebration culminates a strenuous effort towards making climbing in Winston-Salem more accessible.

In many ways, the Rock Box’s existence affirms the Triad’s devotion to climbing, which dates back to the ‘70s and ‘80s. While iconic spots such as Hanging Rock or Pilot Mountain are no longer accessible, a defiant community has remained.

“Climbing in North Carolina has been a special kind of counterculture in of itself,” Burgess said. “We have had some very strong climbers living in and around Winston.”

However, in 2016, Burgess uncovered a paradox. In Winston-Salem, Burgess saw a thriving climbing community, whose members frequented the terrains of Appalachia, but not indoor climbing walls.

“At the time, Winston-Salem had no climbing facilities to speak of,” Burgess said. “Even the Wake Forest bouldering wall, which I occasionally sneaked into back [then], was under construction.”

This absence offered Burgess an opportunity.

After committing to the venture, Burgess drafted a business plan. For months by himself, Burgess gathered costs and estimates, then created his own software tool to project whether the gym would succeed, all while scouting potential landing sites.

For most of 2016, Burgess reached out to banks and landlords. The results frustrated him.

“Most banks dismissed us just by looking at the figures, our first year [projections showed] a loss or very close to break even,” Burgess said. One developer Burgess talked to bowed out at the last minute, causing further delay.

In 2017, Burgess pushed forward. With support from his family, he was able to secure funding from credit unions, but the coordination afterward would last months, much slower than the federal government’s action in the loan. Nonetheless, Burgess persisted, finding his gym a home, with a landlord understanding of his determination. By November, construction of the space finally began. After more than two years, the gym was finally a reality.

If anything, Burgess’s commitment embodies the value he places on climbing overall. To him, climbing is not just a physical task but a transcendent one, in which the body and mind are challenged and reformed.

“Learning how your body can move, what it can do, and how to approach new and unique situations with a certain objective in mind is a wonderful benefit,” Burgess said. “And I am thinking and caring about the environment and our impacts [on it] as human beings more than ever before.”

He is not alone. Since its opening, the Rock Box’s walls have hosted experienced and novice climbers alike.

“We immediately had many people who were climbing before we opened [they’d] walk in and get a membership on day one,” he said. “We have had many more with a passing interest in climbing show up in the following months and join us as well.”

Looking towards the future, the Rock Box hopes to be a refuge for climbers of all backgrounds.

“We are proud to be a valuable training and gathering place for outdoor climbers in Winston-Salem,” he said. “We don’t plan on replacing that community of climbers, but adding to it in a responsible and welcoming way.”

The Rock Box is having its six-month birthday party on Oct. 2. It is located on 1024 N. Chestnut St. in downtown Winston-Salem. For more information, visit the Rock Box’s website.