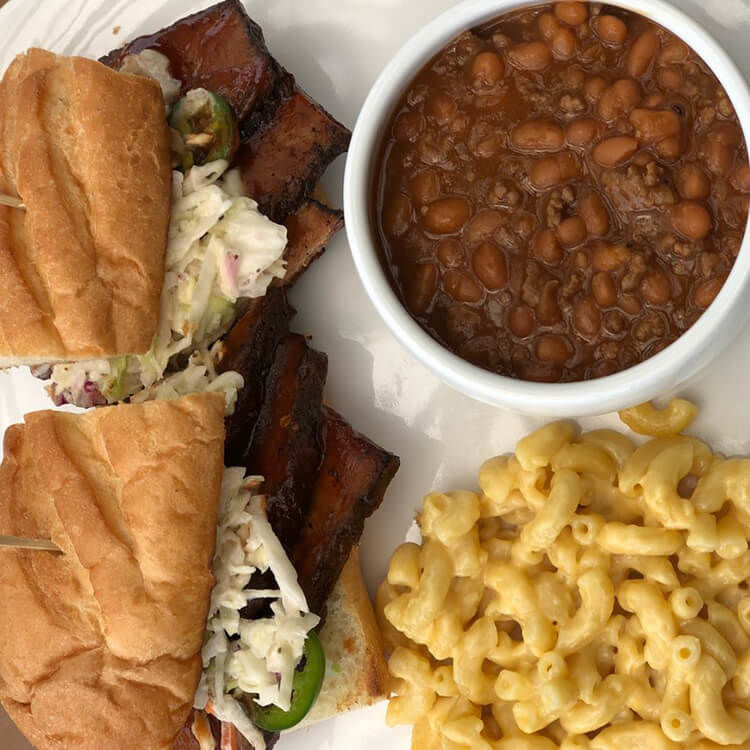 Chopped barbecue sliders with macaroni and cheese and baked beans 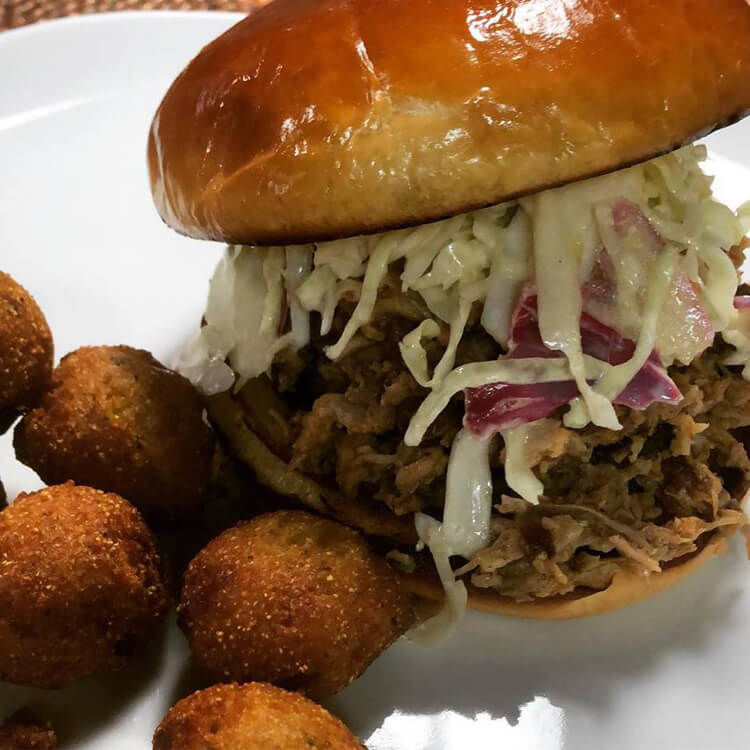 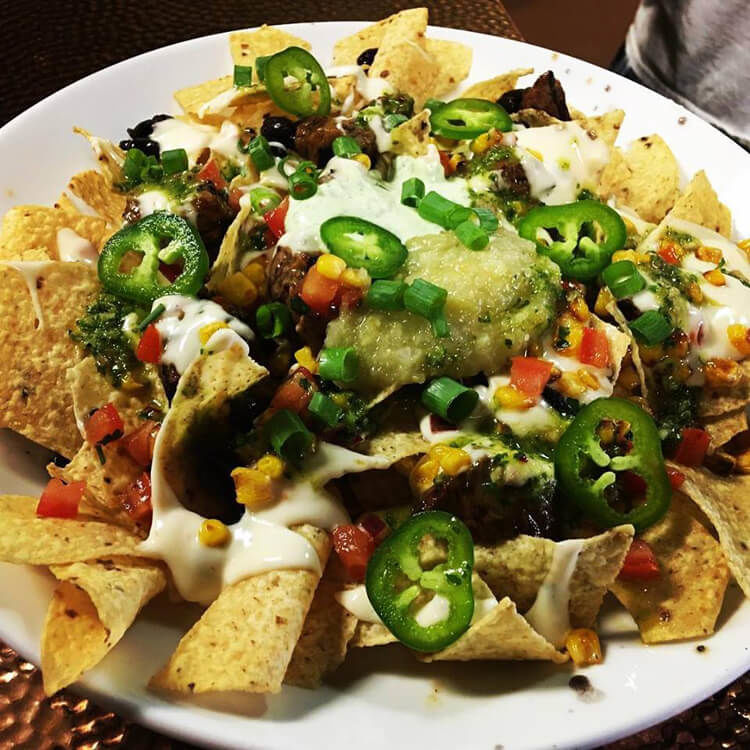 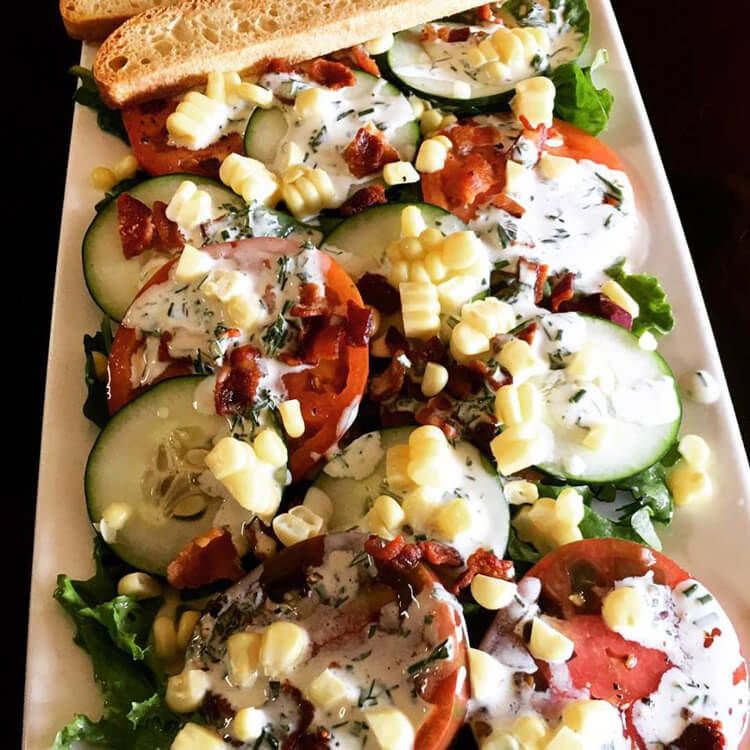 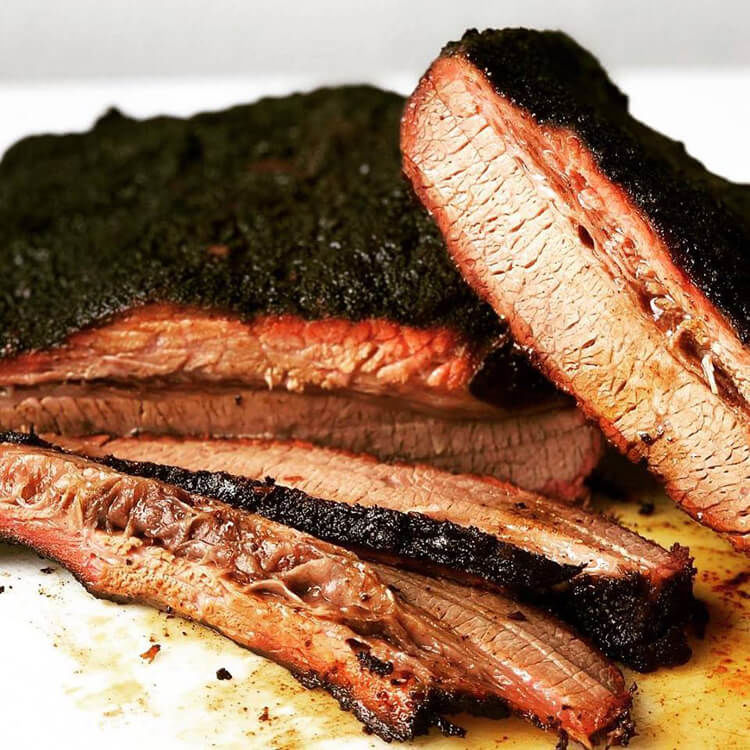 Chopped barbecue sliders with macaroni and cheese and baked beans

If you’ve driven down North Main on a sunny afternoon this spring, you’re sure to have noticed the action on the streetside patio of Sweet Old Bill’s. Located next door to Brown Truck Brewery, this industrial-chic barbecue joint has a lively patio scene, making this slice of prime people-watching real estate a great place to eat, drink, and socialize in North Carolina’s International City.

Named for owner (and former Lulu and Blu partner) Bill Heard, the restaurant opened in November 2018. Lighthearted patrons refer to the laid-back neighborhood hangout as “S.O.B’s.” When the building became available two years ago, Heard knew it would be the perfect spot for his next venture. “I knew I wanted to do a barbecue restaurant, but with different items and alcohol—things that weren’t traditionally offered in barbecue joints,” he said. The concept, which opened in late 2018, has been well-received in the community, and it’s easy to see why.

They’re getting a lot of things right. For starters: what North Carolinian doesn’t love barbecue? It’s pretty much a requirement to live here. High Point has its fair share of barbecue joints already, and barbecue is a lot like pizza—even when it’s not great, it’s hard to get it totally wrong. But in my experience, our barbecue scene left a lot to be desired. I’m happy to report that S.O.B.’s is filling that void. Let’s start with the menu: As a native North Carolinian, I am a loyal and unabashed Eastern-style, whole-hog barbecue fan. That being said, I love that S.O.B.’s pays tribute to other U.S. regions with their own ‘cue claims to fame. “We’ve got your traditional North Carolina-style pulled and chopped pork, but we are also doing a Texas-style brisket, St. Louis-style ribs, and smoked chicken with an Alabama white sauce,” Heard said.

The menu is thoughtfully edited and offers something for practically every diet and mood. You can start with “Snackables” like fried pork skins with beer cheese, Vidalia onion dip, or skillet cornbread, or larger appetizers such as brisket nachos, smoked chicken wings, or deep-fried deviled eggs.

For health-conscious diners, the salad menu is surprisingly robust, with five options—a spring mix-based basic house, Caesar, heirloom tomato, spinach, and kale. Diners can also choose from a (fantastic) chili and a freshly-made soup of the day. Heard’s aim to offer some nontraditional items can be seen on the sandwich menu in items like the “PBLT”—a twist on the classic with pork belly and chipotle remoulade—and the “North of Havana,” an indulgent combination of ham, pulled pork, and pork belly with swiss cheese and Dijonnaise. The burger menu is equally creative. Choose from a variety of savory toppings like pimento cheese, pork belly, eggs, goat cheese, truffle aioli, and yes—there’s even a “Tree Hugger” burger made with black beans and topped with guacamole.

In addition to the traditional smoked pork, beef, and chicken, S.O.B.’s also serves a smoked salmon in chimichurri sauce, and you can create your own mix and match platter with one, two, or three types of meats. My favorite part about S.O.B.’s is probably the sides, though. There aren’t many places I’ll order the vegetable plate, but this is one—and it’s one of my favorites. You’ll find all the classic options such as potato salad, cole slaw, collard greens, and baked beans, plus lesser-seen choices such as tomato pie, perfectly-creamy cheese grits, and corn pudding, with a stuffing-like delicacy and kernels of sweet corn baked into the batter. For dessert, S.O.B.’s keeps it simple with four choices: banana pudding, peanut butter pie, cheesecake, and homemade ice cream. And unlike most barbecue places, you’ll find a full bar with a respectable selection of craft brews (including Brown Truck brews, with whom S.O.B.’s shares a wall) and wines.

Besides the food, the restaurant has some other fun surprises, like the decor. “We’ve got two sections of the restaurant—the bar side and the restaurant side,” Heard said.  “All of the art on the bar side is Prohibition-era inspired stuff, and everything on the restaurant side is related to High Point history.” A fun thing to do while waiting for your food is to take a mini art tour around the restaurant to admire nostalgic scenes from High Point’s past. Other subtle nods to High Point include the tables and chairs, which were manufactured just a few miles away, and the salvaged corrugated metal bar. Sweet Old Bill’s is among a wave of new restaurants in High Point, drawn by the city’s focused and intentional revitalization efforts.

“High Point has finally figured out that we can’t live on two furniture markets a year,” Heard said. “High Point University and Wake Forest Baptist Health are really the two driving forces in terms of attracting young people and bringing jobs here. We have enough people here to support all these things, but it’s a matter of keeping people in town—jobs is really what it boils down to.”

As the city’s dining scene continues to evolve, the Heards are happy to be leaders among local restaurateurs.

“Business has been overwhelmingly good,” Heard said. “The only challenge we have now is handling the success.”

Davina van Buren is an award-winning food and travel writer. Follow her on social media @highpointfoodie.