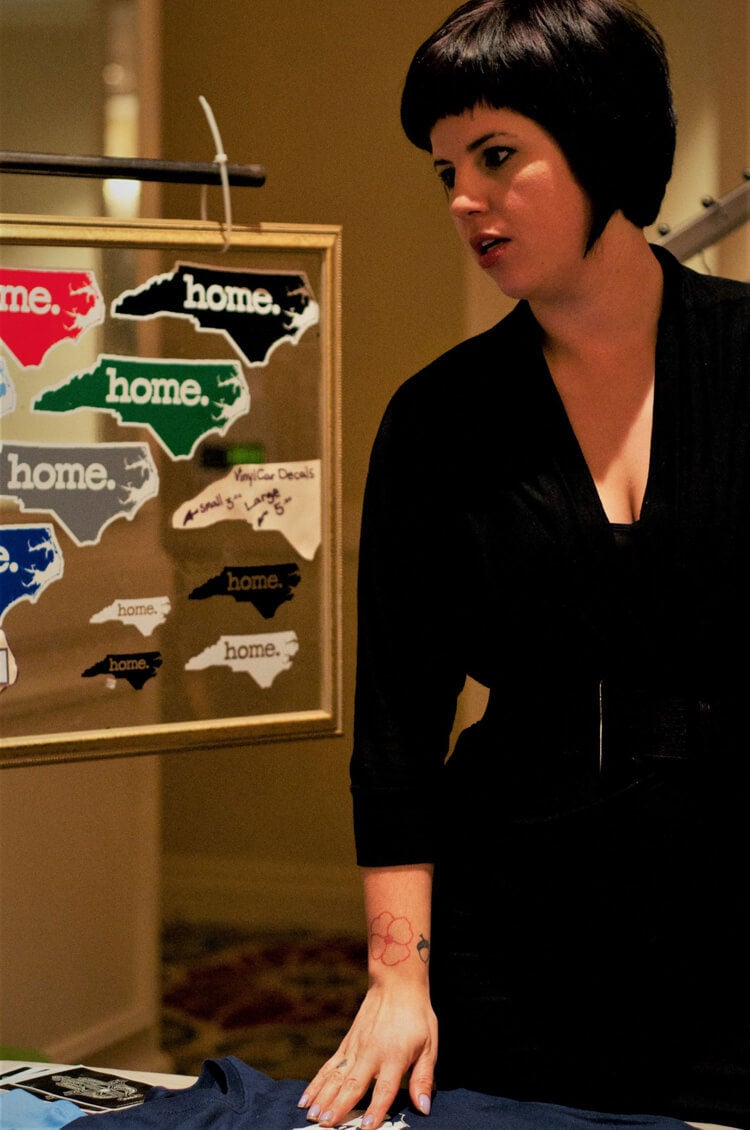 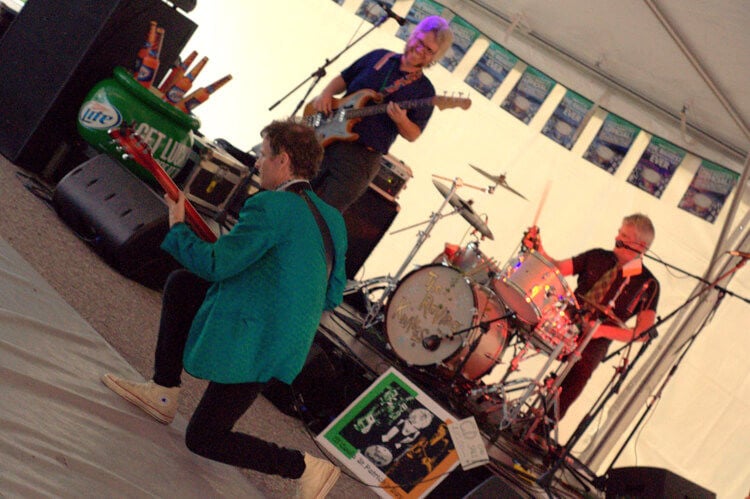 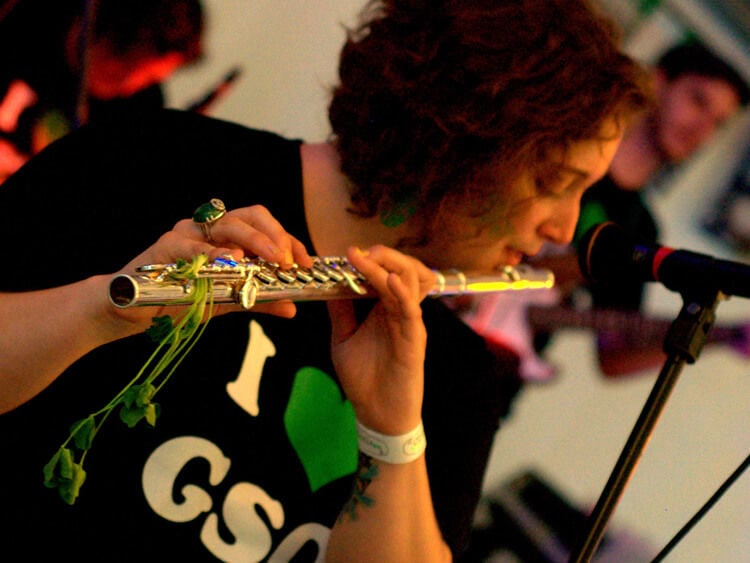 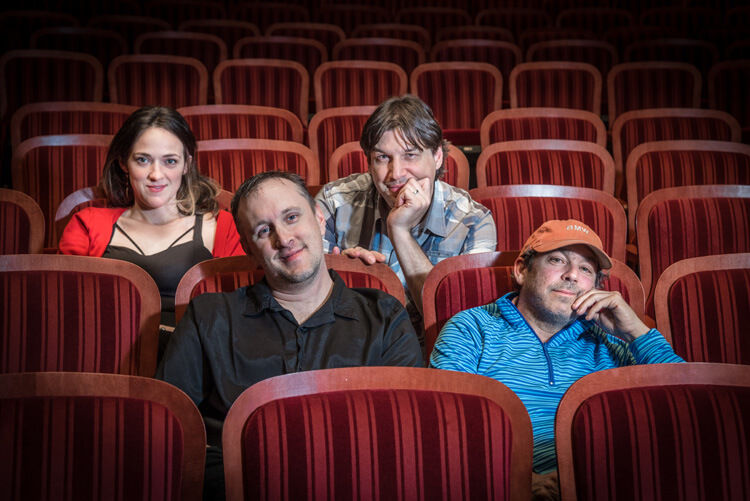 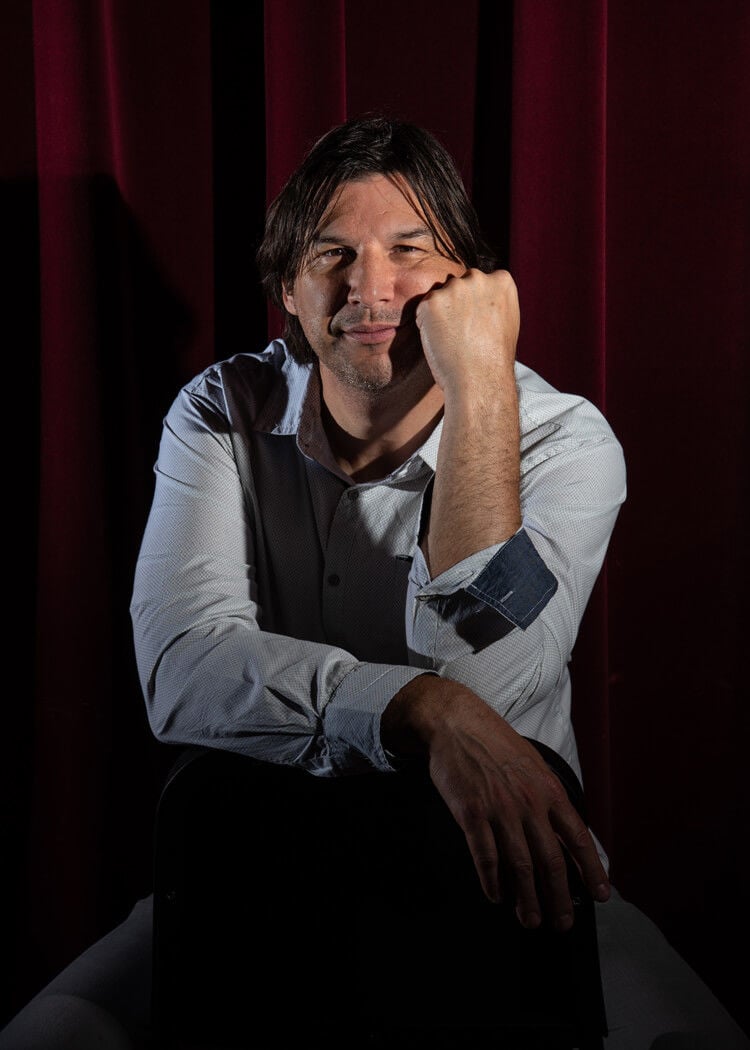 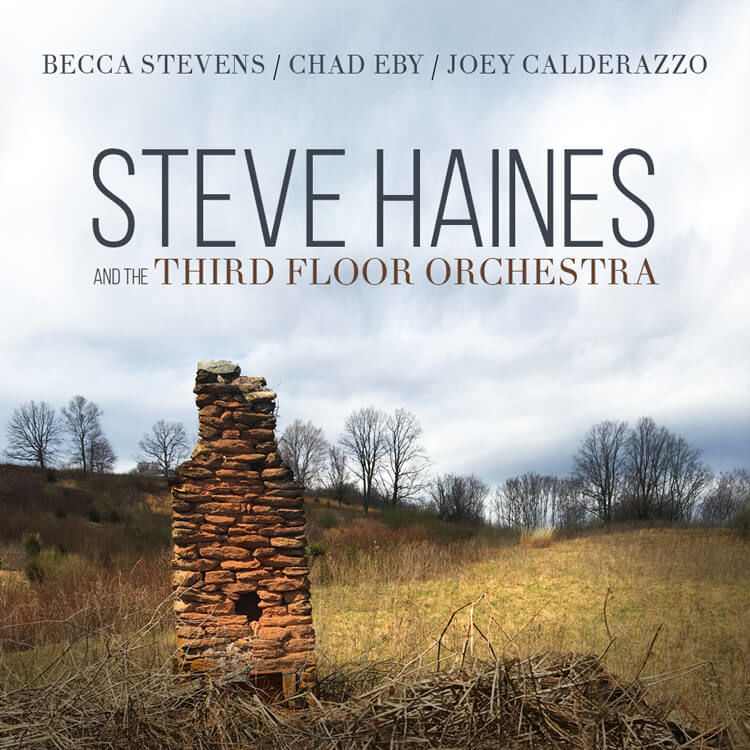 Calling all leprechauns and limerick lovers, St. Patrick’s Day just around the corner!

To celebrate, Greensboro bars are stocking up on green beer, the folks from Hand-to-Hand will host their spring market, Gibb’s will host a wrestling match, and plenty of bands are scheduled throughout the weekend to help plastic paddies party their out hearts and (sham)rock their faces off. For those looking to hit the streets, literally, social schemers Otis and Wawa will host their Fourth Annual St. Patrick’s Bar Crawl running throughout downtown Greensboro on March 16. Ground-zero for the crawl revolves around a lawn party at the Bearded Goat before making its way along South Elm watering holes.

Those looking for a less walking-tour experience can find some rock’n’roll revelry with a free Chuck Mountain show at Little Brother Brewing as part of their St. Patrick’s Bash on March 16.

Folks looking for traditional Irish dancers, Celtic music, or bagpipes should head to Natty Greene’s on March 16 or Stumble Stilskins and M’Coul’s on St. Patrick’s Day.

The Pre-Patty Day Party hosted at Natty Greene’s Brewpub will feature a Saturday afternoon of pipers, fiddlers, dancers, drummers, and close out with bands the Zinc Kings and Gipsy Danger.

On Sunday, M’Coul’s hits its stride with its annual St. Patrick’s Day party. Starting with brunch, and running all day, the Irish pub counts down to the holiday each year. “There’s something about the moment those dancers come out, and it’s perfect,” said Simonne Ritchy McClinton, the mastermind behind M’Coul’s and their big ol’ block party that’s rocked the corner of McGree and Elm for the past 17 years.

“As morbid as that sounds, it’s something I’ll probably think about on my deathbed,” McClinton said. “The importance of community and feeling connected, it’s right up there with the births of my children” she added, “somehow the Irish dancers do that for me.”

Though there’ll be dancers and bagpipes aplenty, the M’Coul’s St. Patty’s party doesn’t stop short at the traditional fare, songster Alan Peters is slated to start the day, while Velvet Devils aim to shut it down on a rocking note. Meanwhile, on the Northside of downtown, Joymongers is poised to pump tunes with an all-weekend celebration surrounding their “LoFi” compound with food trucks, corn hole, and performances by the Good Watts, the Ends, and the Carrie Smithey Band on Saturday, with music from The B-sides on Sunday. Fans looking for a Talking Heads cover reprise from the 2018 Joymongers St. Pat’s party aren’t entirely out of luck, as the Blind Tiger will host Pink Talking Fish, a portmanteau of the bands they cover (Pink Floyd, Talking Heads, and Phish), as part of their Sunday shenanigans. If binge-drinking and the celebration of genocide isn’t your thing, Northeast of downtown has you covered with the Eighth Annual Hand-to-Hand Spring Market happening on Sunday at WAMRev Gallery in Revolution Mill; and a St. Patty’s Throwdown wrestling match at Gibb’s Hundred Brewing Company.

The Hand-to-Hand Spring Market, which supports indie crafters while showcasing unique and quality handmade goods from 30 vendors around the Southeast region, is in its second year at Revolution Mill, and features free DIY workshops and discussions, as well as a creative opportunity for attendees to contribute to the market’s “Make Something Awesome” table.

Hand-to-Hand’s Tristin Miller encourages artists of all kinds “to come create, connect, and learn with your handmade community!” A few blocks over on State Street, the folks from Five Star Pro Wrestling are hosting an entirely different hands-on celebration with their St. Patty’s Throwdown at Gibb’s.

Whether you’re down for a drink or a smackdown, Greensboro is where it’s at for a fun St. Patrick’s Day weekend. Sláinte!

Katei Cranford is a Triad music nerd who’d like to wish a Happy St. Patrick’s birthday to her sister, Kelly, and hosts the Tuesday Tour Report, a radio show that runs like a mixtape of touring bands, 5-7 p.m. on WUAG 103.1fm.