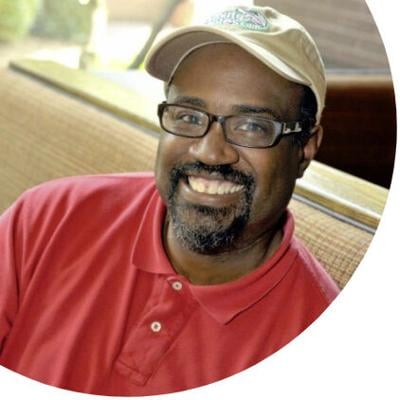 Winston-Salem’s a/perture cinema has bestowed its first a/ward to Jeffrey “Smitty” Smith for his contribution to Winston-Salem, downtown, and the arts community through his long-running “Smitty’s Notes,” which marks its 25th anniversary this year.

The a/ward was designed to recognize those in the region who are making or have made notable contributions to both the downtown district and the arts.

In 1997, during the early days of e-mail and the Internet, Smith began sending e-mails to friends and acquaintances about special events and attractions in Winston-Salem. It became an instant success, and Smith jokingly called it “Smitty’s Notes.” The name stuck, and today the newsletter boasts over 16,000 subscribers and the website has become a popular source of information for those in the region.

Smith was presented with a seat named after him in one of a/perture’s theaters, and gifts have been made in his honor totaling some $1,500.

“When we developed the criteria for this a/ward, it was hard for me to not picture Jeff the entire time,” said Monique Farrell, a/perture’s director of philanthropic engagement. “He is the perfect person to help us establish this community a/ward.”

“I feel fortunate and very happy to be the inaugural winner of this a/ward this year,” stated Smith. “It means a whole lot to me.”