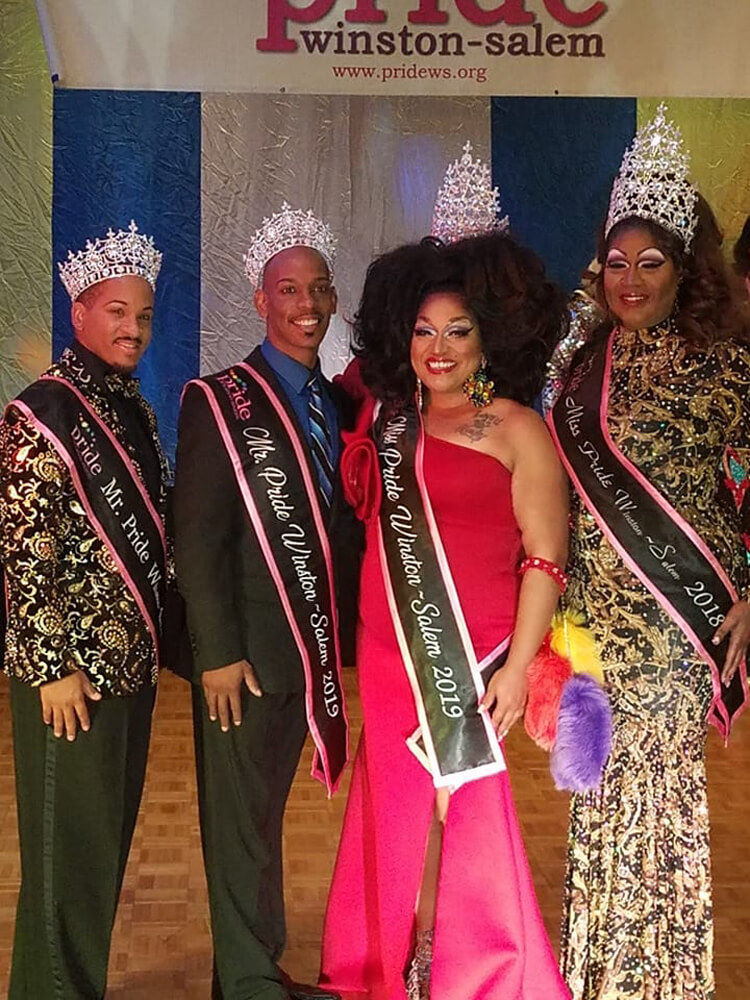 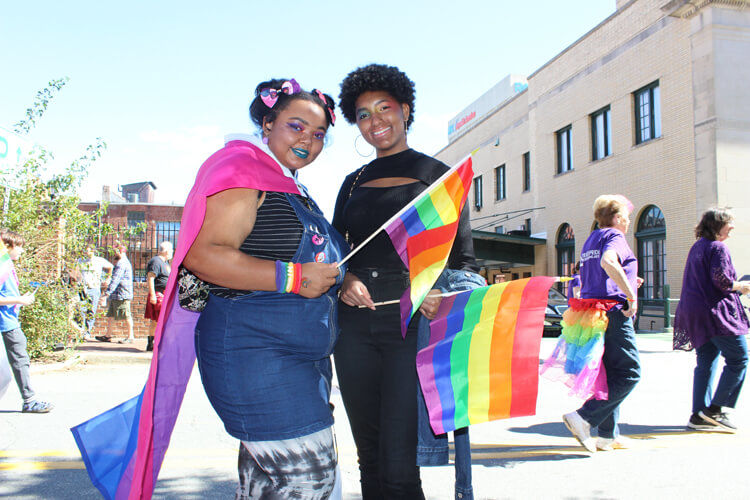 Attendees of the 2018 Pride WS 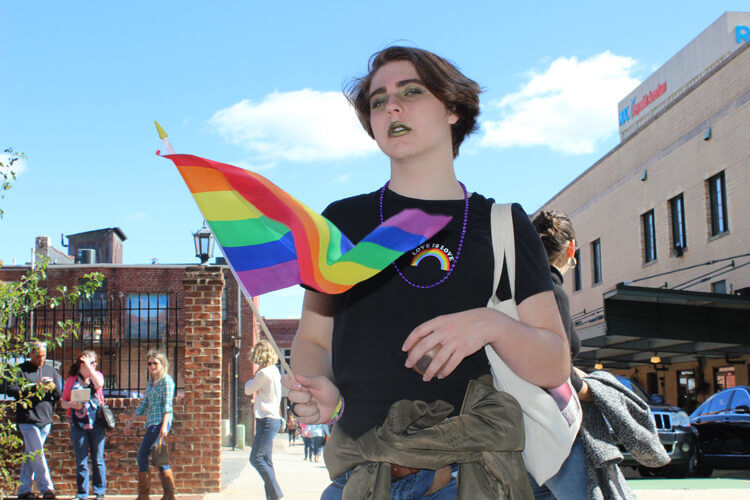 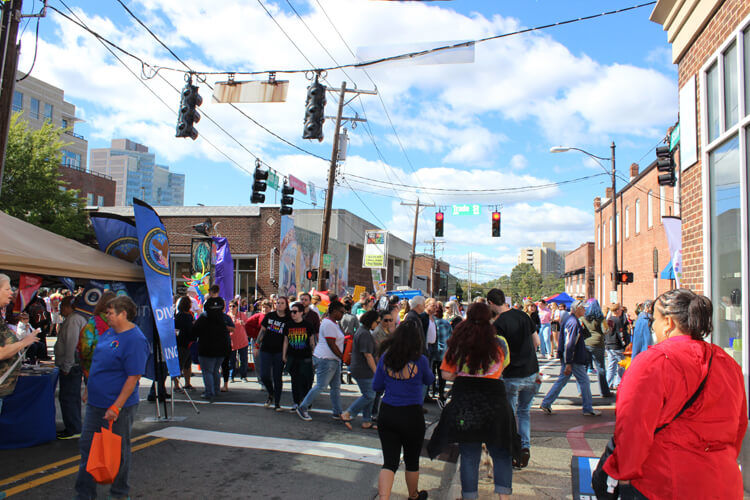 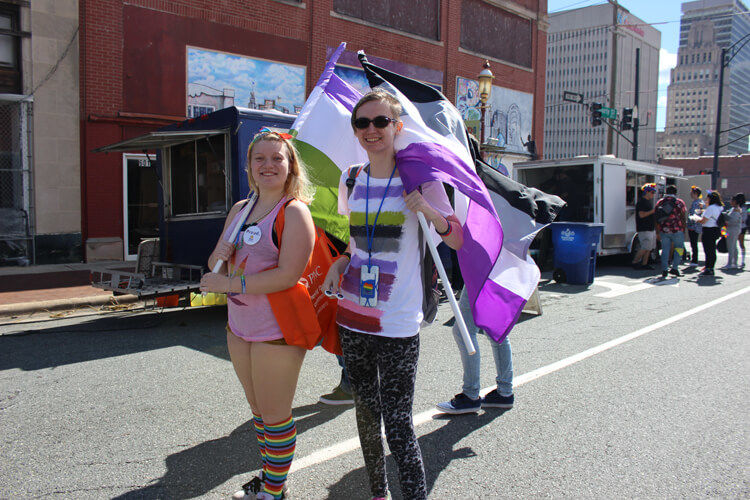 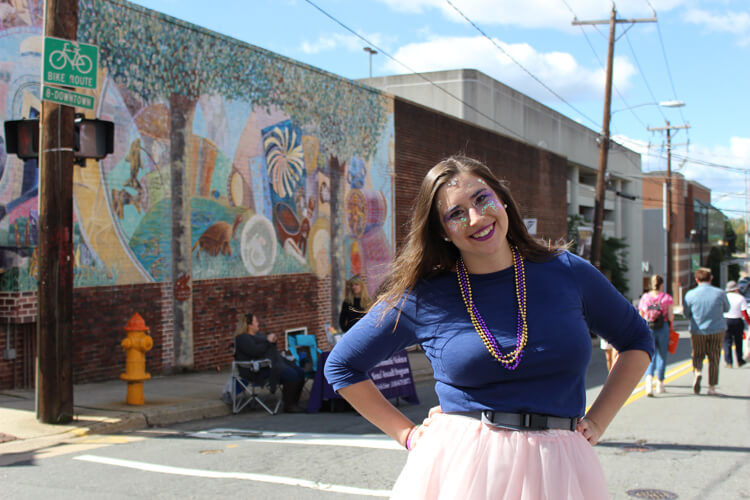 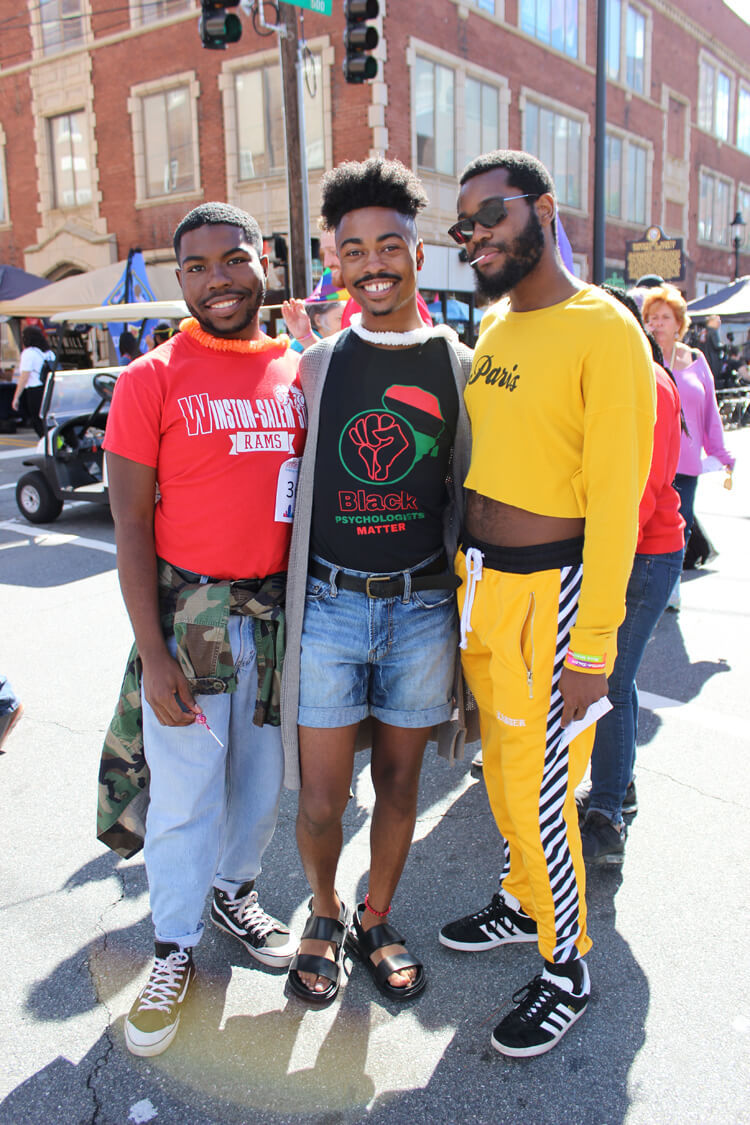 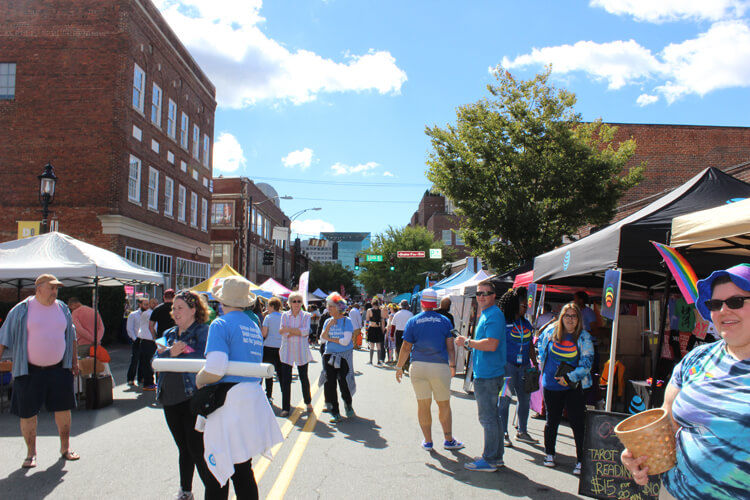 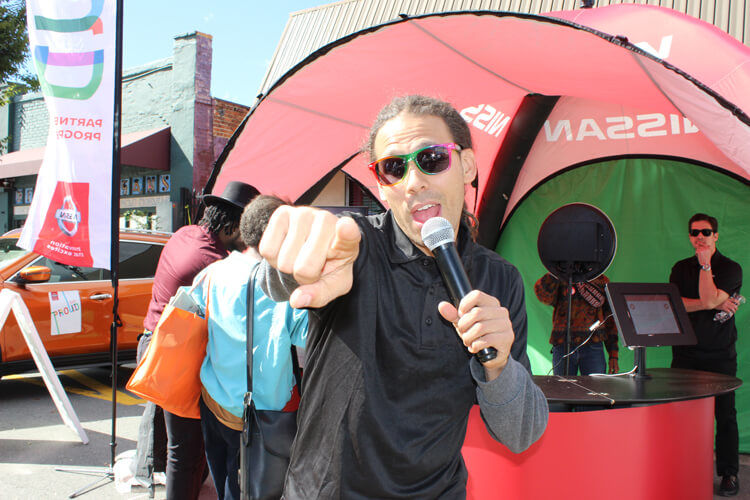 Attendees of the 2018 Pride WS

*Editor’s note: There was a venue change for the Macy’s Drag Fashion Show after this article was published. The details have been updated in the online version of this article.

The year 2019 marks the 50th anniversary of the Stonewall Uprising, which led to the Gay Rights Movement, which influenced modern LGBTQIA+ Pride celebrations held each year. In the Triad, there are three times to celebrate Pride: during national Pride month (in June), for Greensboro Pride (in September) and for Pride Winston-Salem (in October). Even though 50 years have passed and there has been so much progress for the LGBTQIA+ community, on Oct. 8 the United States Supreme Court heard cases regarding workplace discrimination of LGBTQIA+ individuals and will be considering if those people’s rights were violated (via Title VII of the 1964 Civil Rights Act). The court will determine if LGBTQIA+ people can be discriminated against in the workplace in spring 2020.

According to www.FreedomForAllAmericans.org, “There are currently no explicit, comprehensive statewide non-discrimination protections for gay, lesbian, bisexual, or transgender people in North Carolina. Discrimination on the basis of sexual orientation or gender identity is prohibited in public employment only.”   Now, more than ever, the LGBTQIA+ community in North Carolina and in the nation need to show up, be visible and make our voices heard. Showing up to local Pride celebrations is a good place to start, and next week, Pride Winston-Salem will kickoff its Pride week and events leading up to the Pride festival and parade on Saturday, Oct. 19. According to its mission statement, Pride WS is a nonprofit organization that serves the LGBTQIA+ community and its allies in Winston-Salem, and its primary goals are to “celebrate our culture, honor diversity, inspire engagement, promote inclusion, provide community outreach, and educate our friends, allies, and supporters on equal rights for all.”

This all-volunteer-run organization fundraises year-round to produce the parade and festival as well as a variety of LGBTQIA+ events and networking programs, such as T with a Tude, Pride WS Ice Cream Socials, and A Bite With Pride.

Vice president of Pride WS Kandi Villano told me that this year’s Pride is set to be bigger than ever. She said the festival and parade had become the third-largest in North Carolina and that a larger crowd is expected this year. (Last year, she said the festival saw around 30,000 people.)

“With it being opposite Furniture Market, it becomes a challenge but also a benefit at the same time,” she said regarding the timing of the festival and parade. “We are in the process of turning this into a destination Pride, not just Pride.”

The Pride WS festivities will begin on Oct. 13 with the Macy’s Drag Fashion Show from 6 to 10 p.m., which takes place at Sir Winston Wine Loft & Restaurant, located at 104 W. 4th St. “Macy’s is coming in as a large sponsor of us,” Villano said. “There will be food, a cash bar, raffles, giveaways and a shopping event to go with it.”

According to the Pride WS website, there will be performances by the newly crowned Miss Pride WS Love Lee Jackson, Miss Pride WS Honorary Eden Parque Devine, as well as other special guests. Tickets for this event are available online.

“Macy’s is partnering with Pride Winston-Salem to bring this popular event from cities in Ft. Lauderdale and Miami to Winston-Salem,” the website states. “Tickets will go fast on this event. Get yours today to guarantee your seat!”

On Oct. 15, Villano said that there would be a Pride WS Cocktail and Pastry Night at the Breezeway between Footnote and Bookmarks from 6 to 9 p.m. Around the corner, starting at 8 p.m., Villano said that Foothills would be joining in the Pride celebration by hosting a drag trivia night.

On Oct. 16, according to the Pride WS website, there will be a Pride Wine and Cocktail Night at Sir Winston from 6 to 9 p.m. Those that want to sit in on the Pride WS board meeting can come from 7 to 8:30 p.m. at Foothills Brewpub.

On Oct.17, there will be a Pride Night and Costume Party at Burke Street Pub from 9 p.m. until 1 a.m., and the category is Movie Star Realness. According to the Facebook event page, there will be prizes for the best dressed, and there are “rumors that Marilyn Monroe and JFK may make an appearance.” DJ Fish will be spinning tunes, and there will also be appropriately-named drinks and specials all night.

On Oct. 18, the official Pride Kickoff Party takes place at The Kimpton Cardinal Hotel, and according to the website, there will be entertainment, a silent auction and heavy hors d’oeuvres.

On Oct. 19, the festival is from 10 a.m. until 6 p.m., with the parade from 11 a.m. until noon. According to a Pride WS press release, the festival happens on Trade, 5th, 6th, 7th Streets, and from Cherry Street to Liberty Street. The parade starts at Spring and 4th Streets and continues down 4th Street to Trade Street and ends at 5th Street. There will be cocktail parties at both The Katharine and Sir Winston from 5 to 9 p.m., and the Official Pride Afterparty takes place at The Ramkat from 9 p.m. until 2 a.m., with a battle of DJs, performances by headliner Shawn Sounds from The Voice, Mr. and Miss Pride WS and other special guests.

“It’s not a drag brunch; it is more of a community brunch,” Villano said. “It helps you finish out that weekend.”

Villano said Pride WS’s theme of “honoring our past to secure our future” is more than appropriate for this year’s Pride celebration.

“If you don’t remember what happened in the past, it will be repeated in the future,” Villano told me in an interview earlier this year for the 50th anniversary of Stonewall. “We have so much more work to do.”

Villano said that Pride WS needs volunteers for setting up at the festival, for more information, visit the website.