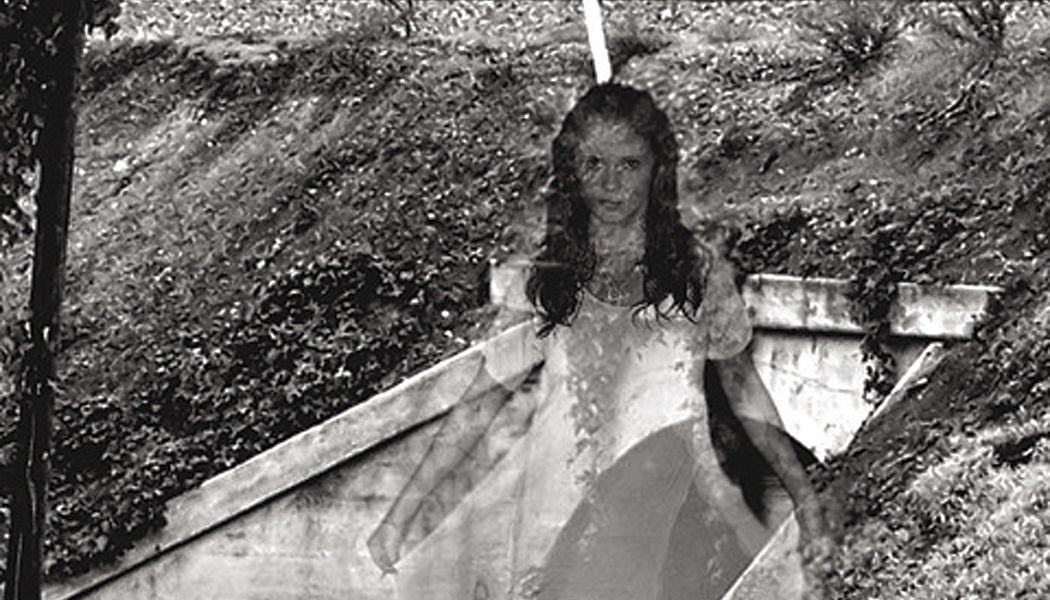 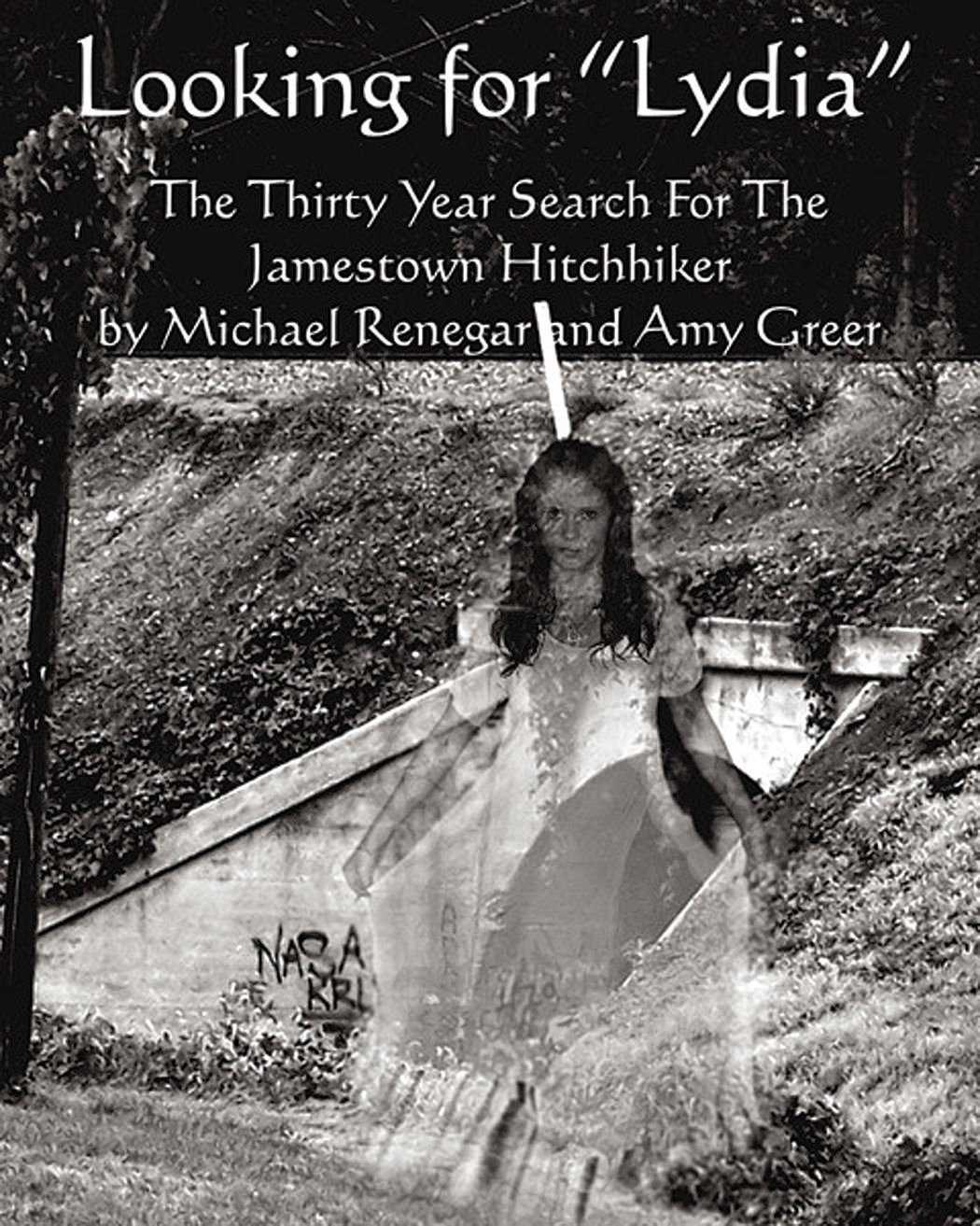 *Editor’s note: This story originally appeared in Jamestown News by freelancer Carol Brooks. There have been two corrections since publishing. Amy Greer, the co-author of “Looking for ‘Lydia’ – The Thirty Year Search for the Jamestown Hitchhiker,” was added in because her name was originally left out of the article. The second change was the potentially misleading headline ‘New book debunks Lydia myth’ to the corrected headline: ‘Looking for Lydia, finding Annie.’

You might say that Michael Renegar is obsessed with the story of Jamestown’s most famous ghost, Lydia. So much so that he has written three books not only on Lydia’s tale, but other mysterious happenings across the area.

Renegar is now finishing up a new book along with co-author Amy Greer, “Looking for ‘Lydia’ – The Thirty Year Search for the Jamestown Hitchhiker,” that focuses on their search for the real Lydia – but with a twist: The woman’s name might not be Lydia at all.

The well-known story goes that “Lydia” and a male friend were returning to the area following a dance in the 1920s when their car was involved in an accident near the old railroad tunnel beside present-day East Main Street in Jamestown resulting in Lydia being killed. Since 1924, usually on foggy nights, people have reported seeing her apparition as they approach the bridge. Several people – usually men – stopped to offer a ride. Lydia accepts and directs them to a home in High Point. By the time they arrive, Lydia vanishes from the back seat. When the men knocked on the door of the house they had been directed to, an older woman said that her daughter, Lydia, had been killed at the bridge location many years before and that they were not the only ones who tried to bring her home.

“Something always told me there was something to this,” Renegar said last year.

The article continues by stating that the automobile in which she was riding “turned turtle” on the High Point road at a point about three miles from High Point, consistent with the underpass’ location. Renegar said this was the only fatality at the underpass within 20 years of the timeframe of the myth.

Renegar continued his research and now believes that “Lydia” was really Jackson, who lived in Greensboro. His belief became more substantiated recently when a member of Jackson’s family contacted him. This person had been doing genealogical research on Annie and discovered the Lydia connection.

“Michael David Mitchell says that when he was growing up, his Daddy told them they were related to “Lydia,” Renegar wrote on Facebook. “Mr. Mitchell is a grandchild of Annie’s sister, Dora.”

“He couldn’t believe someone else knew it,” Renegar said. “A lot of things came together. I just know in my bones that Annie Jackson is the inspiration for Lydia.”

His new book focuses on the Annie Jackson story.

A ghostly hitchhiker legend is not unique to Jamestown. Many areas around the world have their own hitchhiker tale.

“This is the accident that generated a legend,” Renegar said in a Facebook post. “With embellishments and added details and changes, this true historical event became transformed into the ghost story of ‘Lydia,’ a lonely phantom who is seen at the site, and often picked up by unwary travelers.”

“This book basically solves the mystery that existed for a century,” Renegar said.

An excerpt from the book’s introduction reads,

“What is it that allows this story to continue, even expand and change across the decades? The answer is simple. It resonates through our very souls. The legend is a tale of yearning, for home and family. A longing so strong, it survives even death itself! We can all relate to her. We have all, at one time or another, felt our heartstrings tugged by a longing for the past. For a simper, happier time. For that reason alone, the story of “Lydia” and other vanishing hitchhikers will go on, long after we are gone. And “Lydia” will always be there, constantly waiting … and hoping for the one ride that finally gets her where she wants to go. So watch for her out there, folks. The road has been re-routed, and a new underpass built. But our lonely girl is said to have followed the traffic, and now appears at the new underpass. Yes, the name “Lydia” is legend. But, as it turns out, that is not her real name…”

There is no date set when the book will be available, as several details need to be worked out. Renegar advises interested persons to check his Facebook page, “The Legend of the Jamestown Underpass,” for details.