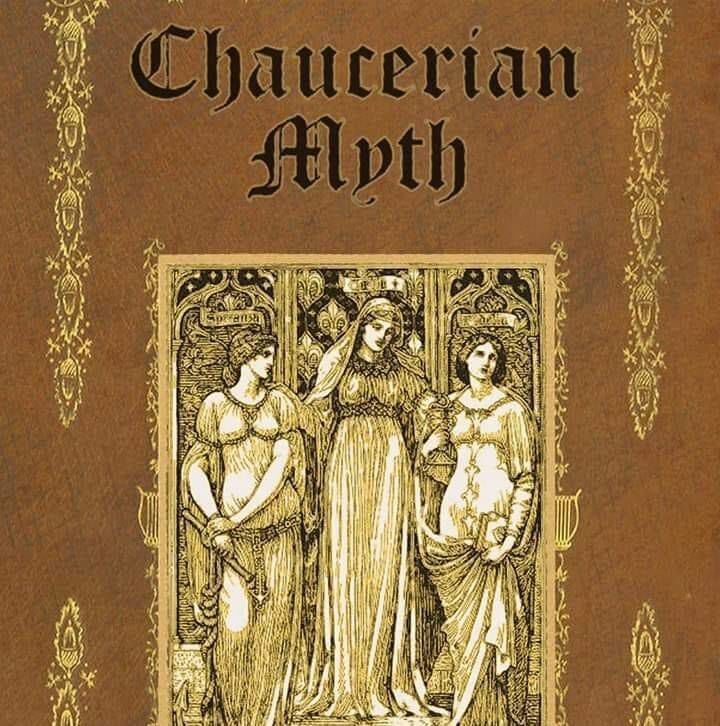 Your neighbor could, for all you know, be hunched over her laptop making meticulously crafted post-rock, or editing a track of breathy confessional folk, or futuristic chill hip-hop that samples vintage field recordings of calypso from the Caribbean. There’s no telling.

The internet is big enough for every super-niche taste to have its own special nook with like-minded people there to egg each other on, or offer insightful critiques, whether it’s in artistic endeavors, obscure politics, romance or how-to fix-it projects. You might not be able to find an audience for avant-noise in your small hometown, but there’s a community of listeners and players out there ready to lend an ear to almost anything. A local gig or a receptive slot at the open mic isn’t always easy to find for every type of artist, and there are those who actually prefer to work in solitude. Some love to labor away at music-making but don’t especially want to get up on stage and perform in front of an audience.

Technology has made it more and more feasible for musicians to create without needing to have access to a practice space or a venue to perform. You don’t need musical collaborators or even a traditional “instrument,” so long as you’ve got the digital tools to grab and rearrange sound files. Platforms like Bandcamp and Soundcloud make it easy for artists to make music and share it with listeners from around the world.

Typing in the tag for “Greensboro” in Bandcamp yields interesting results, a sonic snapshot of music made by people in the region.

A quick search by city was how I discovered Chaucerian Myth, the name under which Greensboro musician Andrew Oliver records. Oliver had been a literature student in college, and he took his love of Medieval and Renaissance writing and used it as a jumping-off point for his music, composing elaborate synth compositions that related to the works of writers like Geoffrey Chaucer or Margery Kemp and others. Oliver makes music that gets labeled “dungeon synth,” which covers a broad range of styles, some of which draw on aspects of industrial rock, goth, soundtracks, early music and ambient music.

Chaucerian Myth just released a new album in January, Sir Orfeo, inspired by another work of Middle English literature from the 13th or 14th Century. This one is a variant of the Orpheus story from Greek mythology, a story, incidentally, where music and art is enough to overpower the forces of darkness (but other aspects of human nature do us in), only here Orfeo is a king who goes to rescue his wife who has been taken by a fairy king. Oliver’s music hints toward aspects of baroque style with suggestions of counterpoint and figured-bass style patterns, along with harpsichord and lute-like timbres that signal “early music” to the listener. But elsewhere, like on the second track, “The Tale of Sir Orfeo,” things get surprisingly energetic with almost metal-ish drum programming pulling the sounds out of the distant idealized past. (Oliver has said he’s a big prog fan.) And the final track moves into almost atonal territory with dense, meandering and spooky melodies that bring to mind horror soundtracks.

Still, on the whole. Chaucerian Myth is like computer-enabled musical-fantasy time-travel, imagining a misty past stuffed with magic, artistry, royalty, enchanted nature and heroism.

While Oliver is conjuring a musical vision inspired by centuries-old poetry, others are engaged in something more abrasively rooted in the ugly present. The same regional search that gets you to Chaucerian Myth will also bring you to “Democracy Dies in Stupidity,” the new release by Sewer Cult, another project with the “Greensboro” tag. I know nothing about the people making Sewer Cult’s music, but it sounds like a caustic firehose of rage directed at Donald Trump and his fans. The album cover shows an image of Trump bringing a fork to his open mouth, and on the fork appears to be a turd. The album opens with a track called “The Divider,” which starts out with a processed sample of Trump declaring himself to be “a very stable genius,” after which a flesh-tearing blast beat kicks into hyperspeed.

True to their name, Sewer Cult have a cloacal fixation, blended in with their aggressive anti-fascist vibe. There are songs with titles like “Coprophagia” — look it up — and a few on related topics. Another track is called “Toilet of the Vanities.” With the exception of the title track, none of the songs is much longer than 2 minutes, that duration being a sufficient amount of time in which to let loose with a barrage of blistering grindcore growls and howls.

If all that is too organized, chordal, melodic and patterned for your taste, you can also find the new release from Dysphoria (also tagged as a Greensboro-based project), which is filled with sounds that are a little more in the noise/anti-music realm. The release, “God Is A Gateway Drug,” sounds like frying circuitry, or multi-tracked static, complete with hisses, shrill whistles and harsh, unrelenting grinding sounds. While the intent might be to generate caustic and abrasive frequencies, listened to at length, some of the tracks, like “Swallow,” start to have a white-noise quality. For most of us, there are too many abrupt skittering sonic flare-ups for this to be a recording to listen while relaxing. Fans of Throbbing Gristle and even Fennesz might be open to what’s happening on a Dysphoria recording, though. Most others would find the sounds off-putting, confrontational, and possibly sociopathic.

But that’s the beauty of the digital dynamic: the music’s there if you want to seek it out, and easy enough to ignore if you don’t. For music makers, streaming platforms offer vast openness, possibility, and the perfect mix of virtual anonymity and potential community for any micro-niche or idiosyncratic style. That can only be a good thing if more people feel free and encouraged to make their own music.