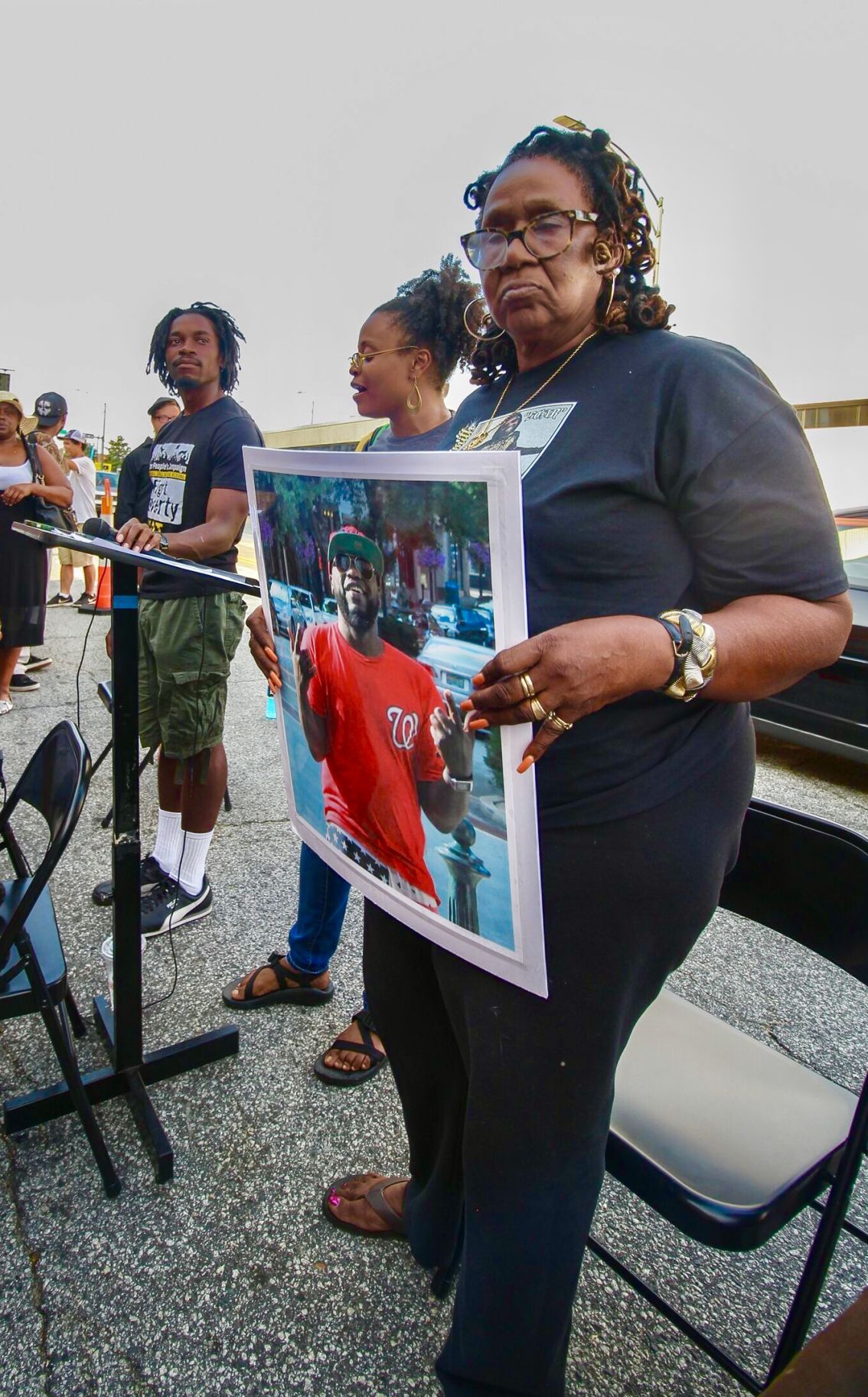 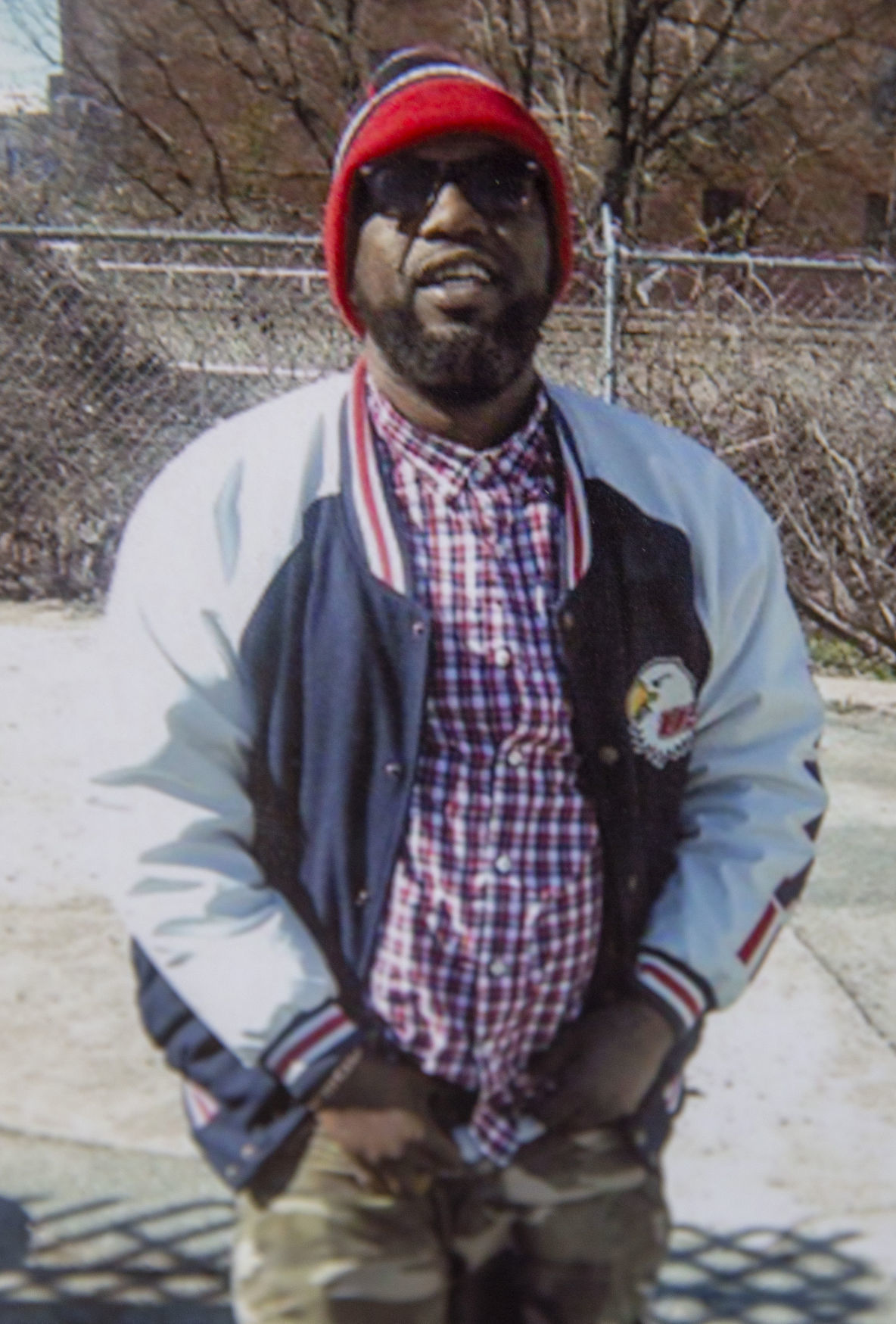 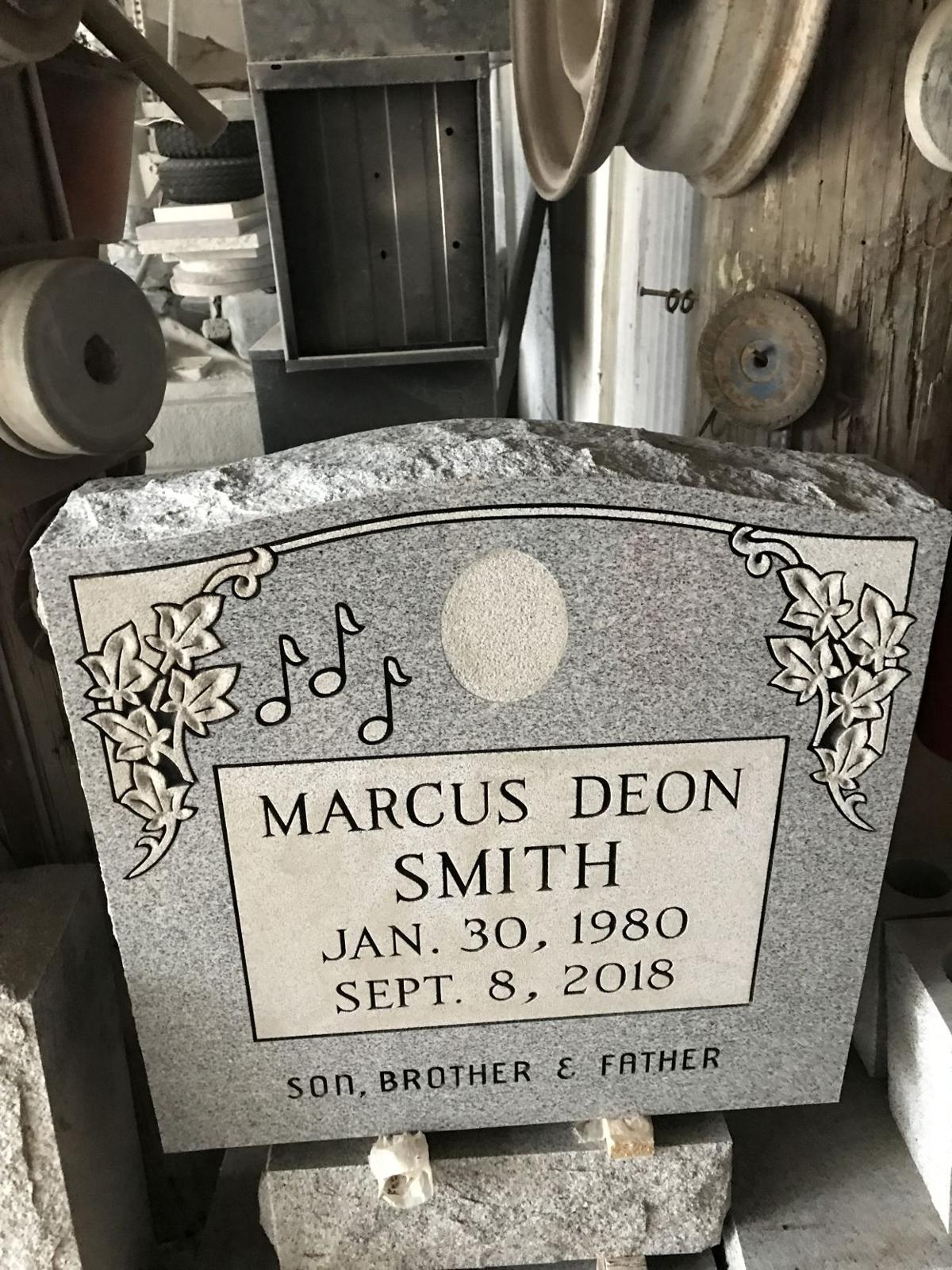 The judge’s ruling (Smith et al v. City of Greensboro et al) means that the Greensboro police officers have not demonstrated entitlement to immunity on excessive force and wrongful death counts, and the EMTs are not immune to the plaintiffs’ due process claims. This means that excessive force and state law wrongful death claims against the officers and city may move forward, and that plaintiffs have plausibly argued that Smith’s death was in part due to the city’s alleged failure to properly train its officers. “Plausibly,” in this context, simply means that those claims will be argued in court rather than summarily dismissed, as all those against the county were.

The judge also dismissed claims that Smith’s rights under the Americans with Disabilities Act had been violated, and death/medical malpractice claims against the paramedics.

As previously reported, Marcus Deon Smith was fatally hogtied by the eight GPD officers during the 2018 NC Folk Festival, an act subsequently ruled a homicide by the state medical examiner.  In April of 2019, Flint Taylor of the People’s Law Office of Chicago and Greensboro attorney Graham Holt filed the complaint that was the first action in the Smith family’s lawsuit.

“This is a resounding and long-awaited victory for the Smith family,” said Taylor in a statement to YES! Weekly. “It recognizes that the use of brutal hogtying on defenseless persons is a clear violation of their constitutional rights and that the GPD had woefully inadequate training procedures and practices concerning the use of restraints which were a direct cause of Marcus' death. Will the city and county leaders stop paying their silk-stocking private lawyers (at least $250,000 to date) to defend this case and instead admit official wrongdoing by their sworn officers and apologize and make right by the family and the entire Greensboro community?”

Taylor said that the Smith legal team’s next step is the next step is pre-trial discovery, which will entail “taking the sworn testimony of the officers, supervisors, and other involved witnesses, such as former GPD Chief Wayne Scott and Mayor Nancy Vaughan.”

“The family of Marcus Deon Smith thanks Judge Biggs for the decision to move forward. Marcus’s father said in tears that he will forever be haunted by seeing his son take his last breath on the Church Street pavement. Marcus’s sister Kim and brothers Len and Jay also wept when they said that the only place, they will ever again see Marcus is in their memories.  As we hold each other, I weep at how Marcus’s life was taken by eight public servants sworn to serve and protect, and at the unsuccessful cover-up attempt by the City Council that turned a blind eye to the unarmed Hogtied Homicide of Marcus Deon Smith.”