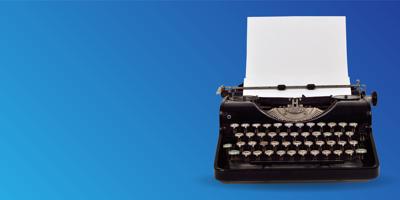 When Jesus told the story of the Good Samaritan (Luke 10: 25-37) it was not to emphasize that a good neighbor was the “man next door.” It was to show that the one who helps is the true neighbor.

Events unfolding over the past weeks are prime examples of what a good neighbor looks like. When Heddie Dawkins, an 81-year-old woman with dementia, went missing hundreds of people from throughout the local community and beyond joined forces to search the area around Dawkins’s home in hopes of bringing her safely back to her family.

Dawkins went missing in the early hours of Aug. 24 after apparently locking herself out of her home. Video footage from a doorbell camera showed her outside her home and a neighbor’s doorbell camera also showed a picture of her. After that there was nothing.

Local law enforcement agencies searched the area using drones, boats, ATVs, and bloodhounds. Hundreds of people also joined the search, checking nearby fields, heavily wooded areas, deep creeks and along Greenway areas near her home. People not able to join daily searches provided support in other ways by bringing food, offering prayers, sending emails and texting messages of encouragement to try to ease the anxiety of the family.

But the concern by all participating in the search was real. The beauty of the situation, however, was there were no racial, religious, social or ethnic backgrounds involved with those who stepped up to help. Like the Good Samaritan, people saw a need and were willing to assist. They saw an older woman with dementia, someone who could easily be their parent, grandparent or friend. They saw a stranger in need and did not pass by on the other side or look the other way. They gave their time, energy and support. They were good “neighbors.”

“I think this will make us better people in the future — (remind us) to always help our fellow man,” he said.

What makes a good neighbor? It is truly the one who shows compassion. Heddie Dawkins’ last days on earth brought out the good neighbor in so very many.

Stein Not Above the Law

Lawyers and police officers are supposed to know, enforce, and obey the laws. Here in North …