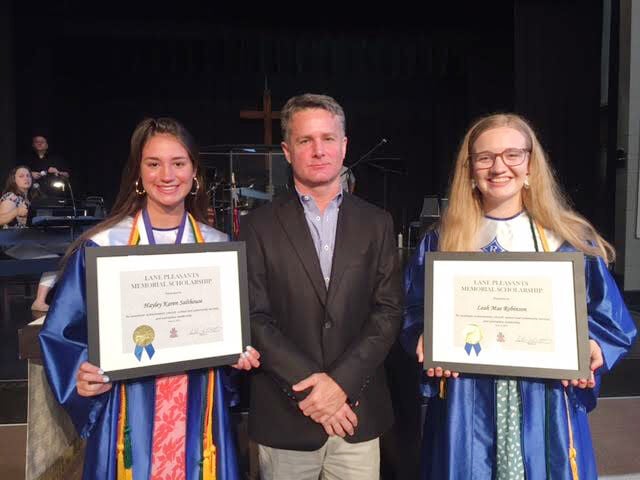 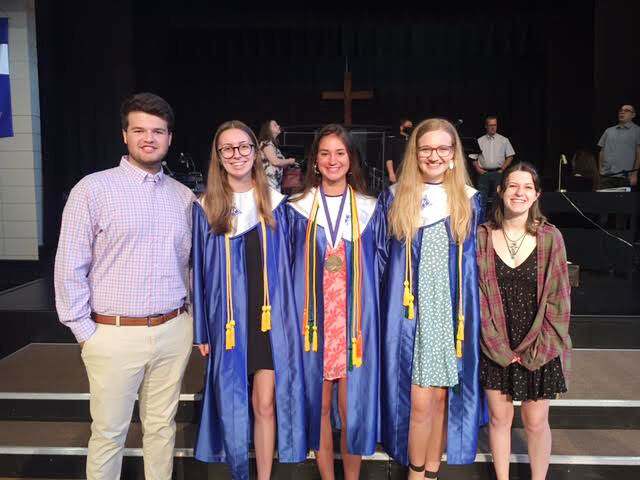 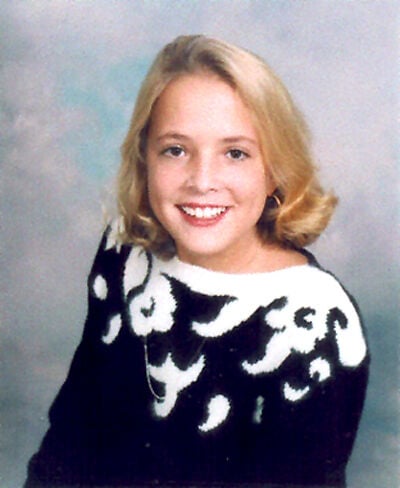 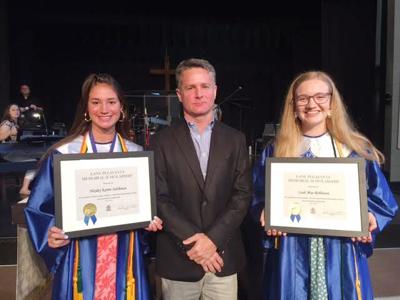 It is natural when people pass away that their memories continue living in the hearts of their loved ones. The memory of Lane Pleasants, however, is much more far reaching.

The daughter of Bill and Clarajo Pleasants, Lane lost her life in 1999 following a lung transplant in a courageous fight against cystic fibrosis. She was a life-long resident of Jamestown and active member of the community and Jamestown Presbyterian Church.

Following her death, the Pleasants family and Jamestown Presbyterian Church Session established a scholarship from memorial contributions. Since its beginning, 33 JPC graduating seniors have received college scholarships that not only honor Lane’s memory, but also help start the recipients on the path to their future career goals.

“Our daughter’s scholarship has afforded the opportunity for Jamestown Presbyterian Church to recognize and financially assist some of the brightest and most gifted youth in our church and community,” Bill said. “It has been such a joy to hear about their many outstanding accomplishments while in college and throughout their careers.”

Recipients of this year’s Lane Pleasants scholarships have already set their goals high.

Leah Robinson plans to attend either James Madison University or the University of North Carolina Charlotte to pursuit a bachelor of arts in psychology and a minor in religious studies or pre-theology. She wants to continue her studies at a seminary to become an ordained pastor.

Hayley Salthouse wants to attend either Wake Forest University or the University of North Carolina Chapel Hill to obtain a degree in finance. Her career plans include working as a financial analyst or investment coach.

Leah is the daughter of Ben and Rebecca Robinson of Jamestown. A graduate of Ragsdale High School, she was a member of the National Honor Society, Beta Club, Service-Learning Club, Art Club and Tiger Guides. She earned the Service-Learning diploma, which requires 250+ hours of service. A competitive dancer for years, she also was involved in her school dance program.

As a member of JPC, she was active in the youth group, participating in many service projects, was the youth representative on the associate pastor nominating committee and served as a volunteer at Vacation Bible School. She was also a member of Youth for Christ and rose to the rank of Ambassador in Girl Scouts, earning her Silver and Gold awards.

The daughter of Jim and Karen Salthouse of Greensboro, Hayley is also a graduate of Ragsdale, where she was valedictorian of her class. She was a member of the National Honor Society, Beta Club, Hope Club, Spirit Club, and Student Human Relations. Hayley participated in Student Government and served as a peer tutor. She received certification in Microsoft Word and PowerPoint. Named an AP scholar, she was a school nominee for the Park Scholarship at NC State University and a Morehead-Cain scholarship semi-finalist.

She participated in USA competitive swimming and was on the school swim and tennis teams receiving recognition as a scholar athlete. Hayley swam for and helped coach a summer swim team, gaining several awards there.

Outside of school, she attended a five-month webinar series called Finances for the Future. Her invitation to study abroad in Germany was cancelled due to the pandemic.

She volunteered at a boarding school prom in Alaska that was sponsored by Alaska Airlines and later collected used prom dresses to send back to the high school there. She also conducted a fundraiser using the money to purchase meals from local restaurants to give to doctors and nurses on the night shift.

Both the graduates were recognized with Lane Pleasants scholarships during the June 6 morning worship service at JPC.

“Lane would be pleased to know the endowed fund and generous gifts have made possible the continuation of this scholarship for 22 years,” said her brother Jim, who presented the 2021 awards. “She would be especially proud to know that including this year a total of $66,000 in scholarships have been awarded to the young people of this church.”

For additional information about the scholarship, contact the church at 336-454-3718.