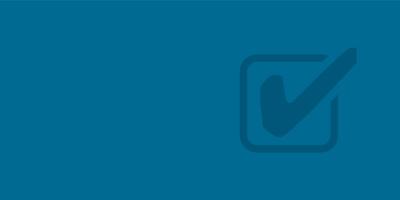 The Oct. 5 mayoral primary in Jamestown wasn’t even close, with incumbent Lynn Montgomery receiving 218 votes, or 76 percent of the total ballots cast.

All results are unofficial returns from the Guilford County Board of Elections.

Montgomery and Frederick will square off in the general election Nov. 2, at which time the Town Council race will also be decided.

According to North Carolina General Statute 163-294, if more than two candidates file for an elected position, there must be a primary to narrow the field of candidates to two candidates for each position.

This is the first time in Jamestown’s history that the candidate winning the mayoral position will serve a four-year term, rather than a two-year term. The Town Council adopted an amendment to the town’s charter on May 21, 2019. But since the ordinance was an amendment that also allowed staggered terms of councilmembers, voters had to approve it, which they did in November 2019 by a vote of 59.67 percent to 40.33 percent.

Montgomery has been mayor for two consecutive terms and this is the third time Frederick has attempted to unseat the incumbent mayor, including the 2019 election when he also ran against Montgomery. Results of that race gave Montgomery a 70.77 percent victory to Frederick’s 28.28 percent.

It was Young’s first attempt at public office.