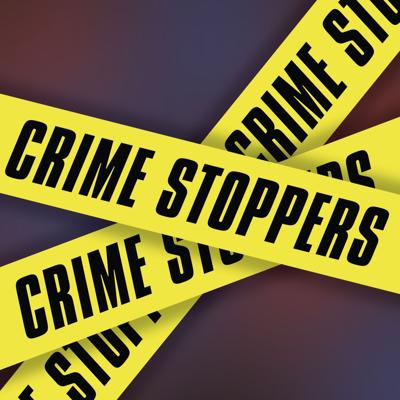 A Penny Road man, Toriano Marcellus Cave, 51, was arrested and charged with one felony count of allegedly owning and/or possessing a dog with the intent that the dog be used in the fighting of that dog with another dog or with another animal.

On July 20, a total of 15 dogs, including three adult males, three adult females, and nine newborn females, were seized from Cave’s home. All American Society for the Prevention of Cruelty to Animals spent hours removing dogs from kennels. Guilford County Animal Services and the U.S. Department of Agriculture also assisted. Medical attention was given to dogs that needed it.

The Sheriff’s Office has investigated the problem in the 1200 block of Penny Road for six months after being tipped off by neighbors. High Point Police have had 10 complaints over the past three years of animal neglect, hearing someone choking a dog, making threats to kill the dogs, and beating a dog.

“We’ve had complaints on this specific residence for a while,” Guilford County Sheriff Danny Rogers told Fox8. “When the dogs continue to become a nuisance to the community and neighbors begin to start complaining, then we have to look into it.

“We’re going to shut it down locally and, hopefully, we get it shut down throughout the state.”

North Carolina General Statute 14-362.2(b) of the state animal cruelty law states, “A person who owns, possesses, or trains a dog with the intent that the dog be used in an exhibition featuring the baiting of that dog or the fighting of that dog with another dog or with another animal is guilty of a Class H felony.”

Rogers believes there could be six additional people tied to this case and more dogs involved as well.

All of the dogs were pit bulls. Rogers said that breed is known to be a fighting dog as well as being bred for sale to other people for fighting.

The investigation is ongoing.

Anyone with information concerning this matter is asked to contact Detective Weavil at 336-641-5988 or contact Guilford County Crime Stoppers at 336-373-1000.