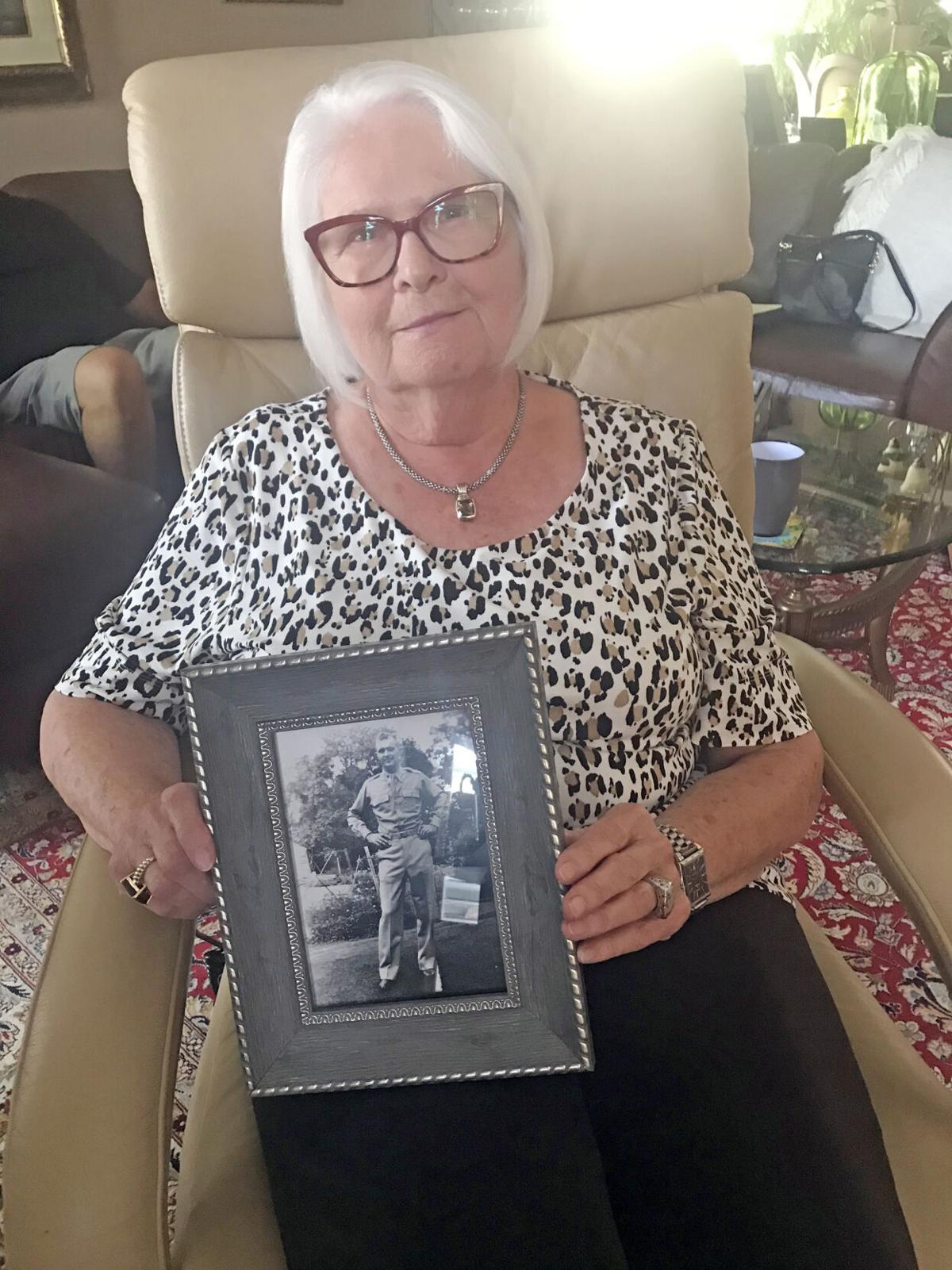 Elke Weber holds a picture of her father in his military uniform. 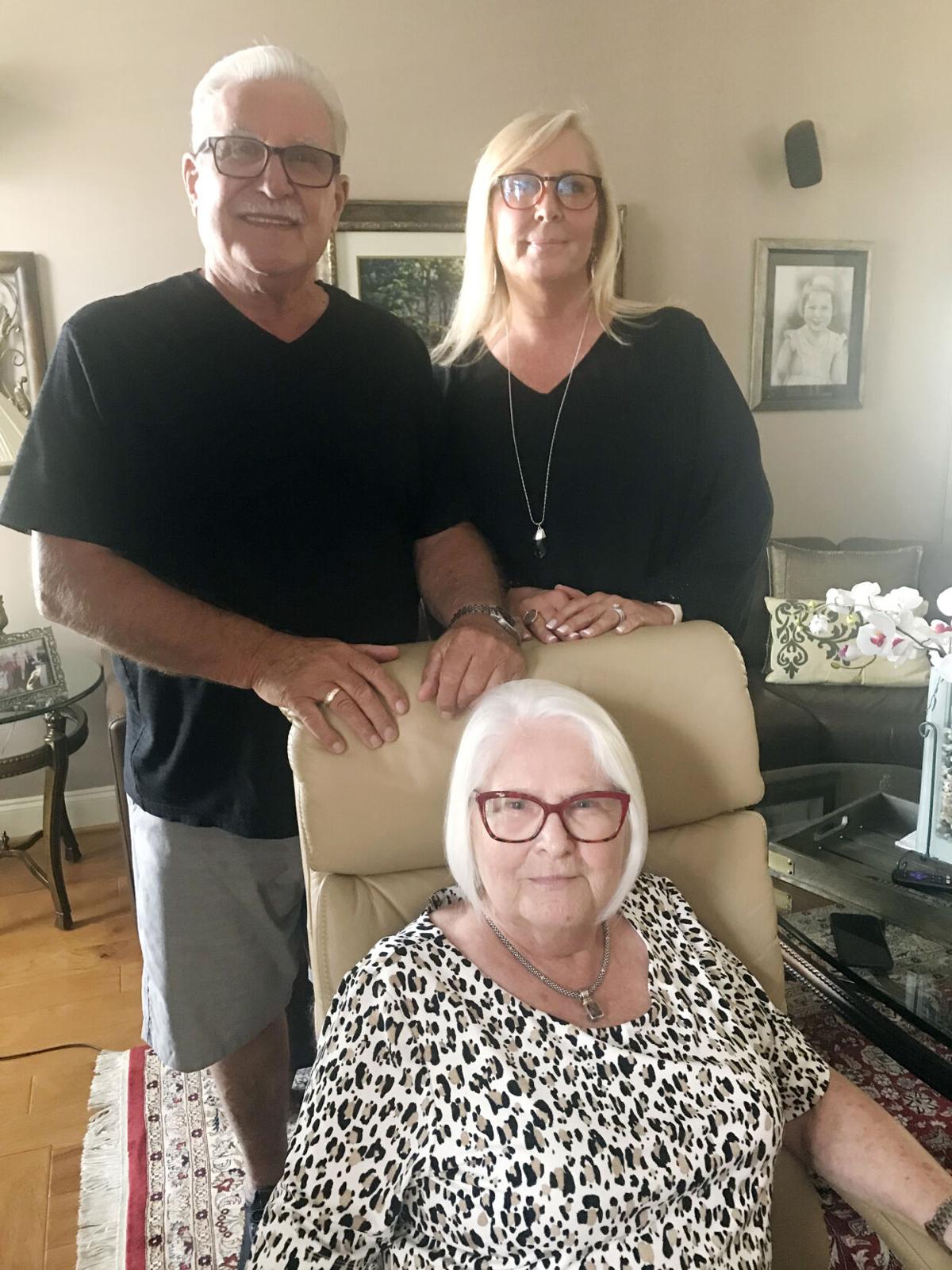 Elke Weber with her husband, Walter, and daughter, Andrea Monroe. 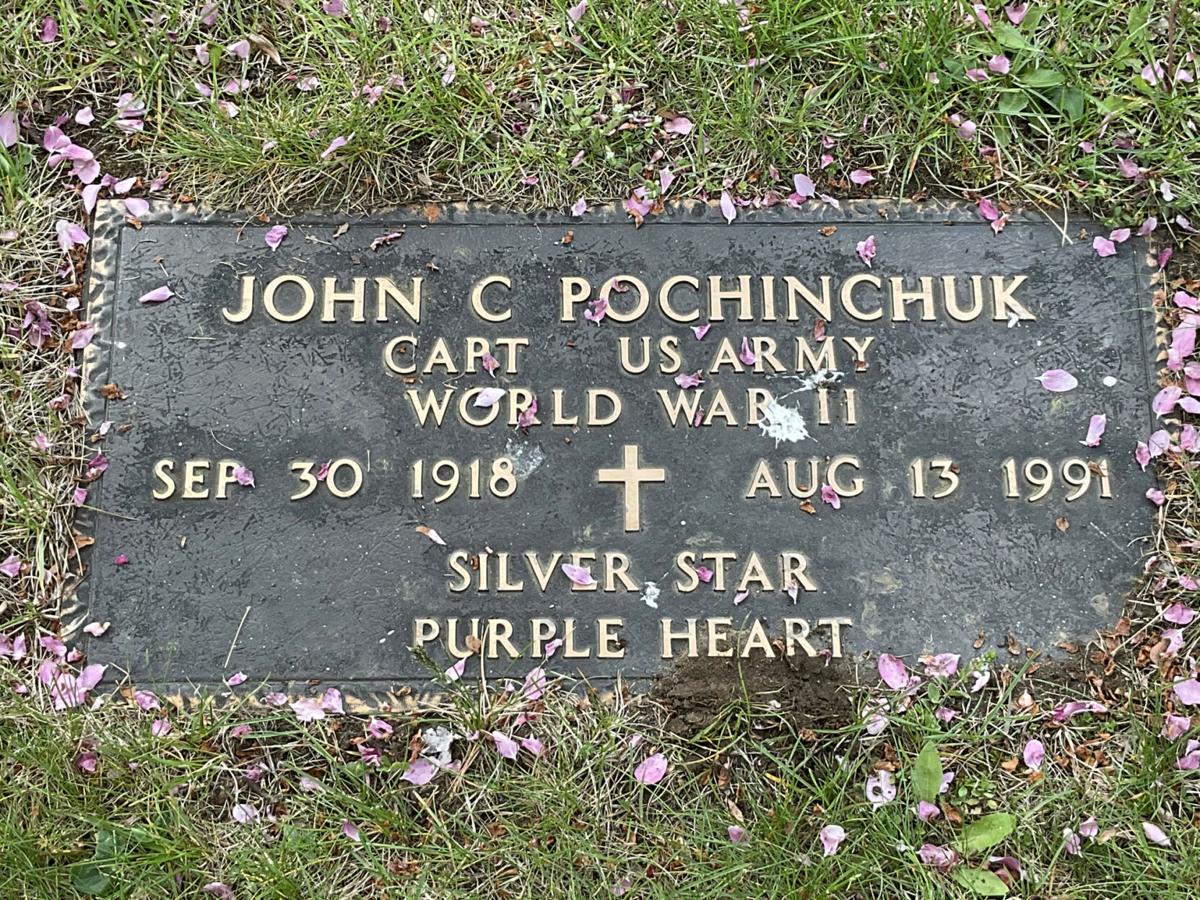 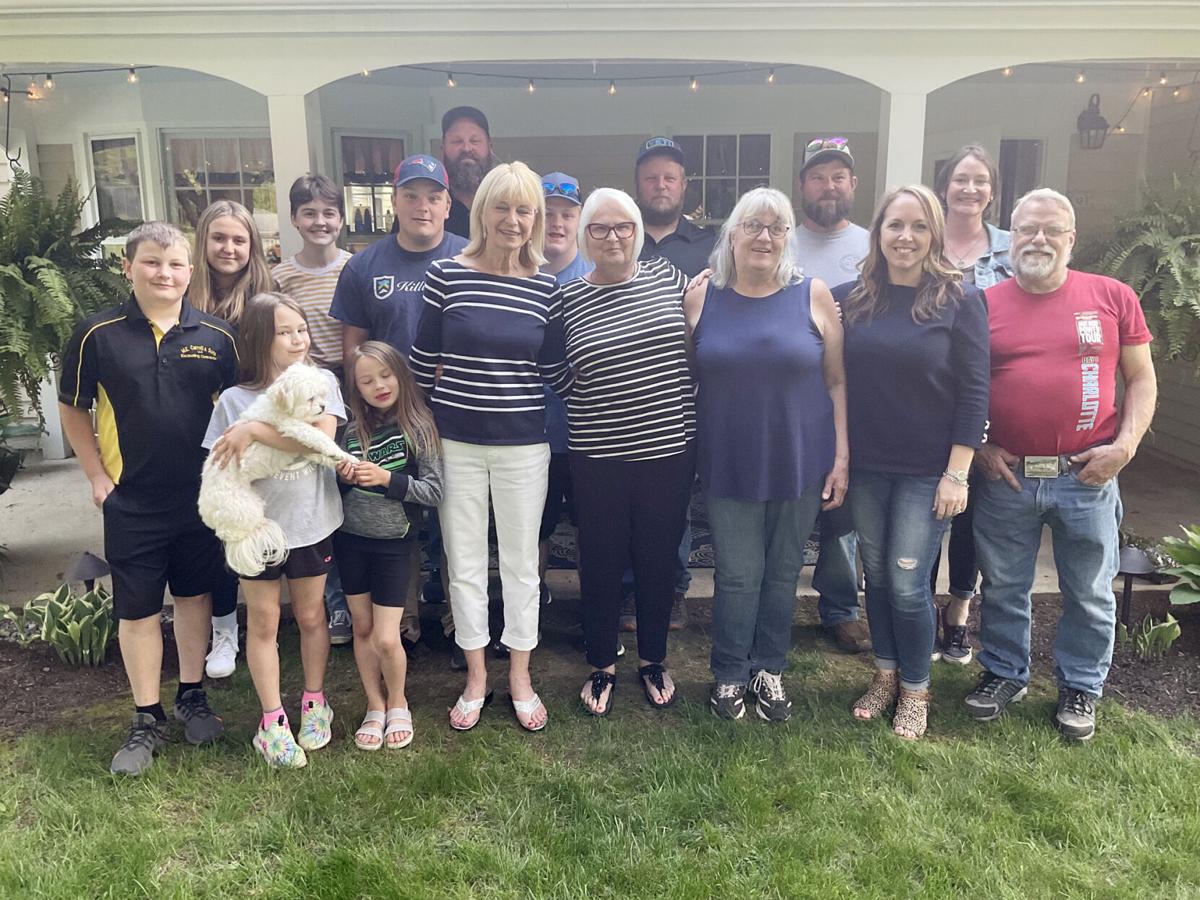 John Pochinchuk in his military uniform. 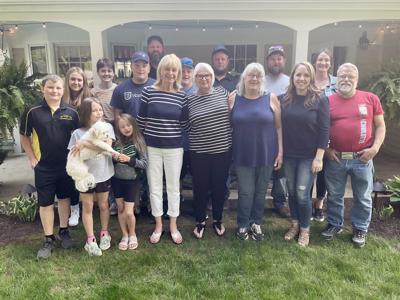 Elke Weber holds a picture of her father in his military uniform.

Elke Weber with her husband, Walter, and daughter, Andrea Monroe.

John Pochinchuk in his military uniform.

She finally found him.

After a life-long search, Elke Weber found her father. And although the end of her journey is somewhat bittersweet, the Jamestown resident couldn't be happier with her newfound family.

“I’ve met cousins, wives and husbands, and children,” said Weber. “It just like I’ve known them all my life. They are the sweetest people.”

Yet she will never meet the father she longed for – John Pochinchuk died in 1991.

Weber is a war baby born in 1946 to a German mother and an American father, a World War II occupying forces soldier. For the first years of her life, she lived with a foster family and later with her maternal grandparents.

She was 11 years old when she met her mother for the first time and their relationship has been difficult. Her mother provided very little information about Weber’s father, but she took those tidbits and started searching.

Filling the gaps in her personal history has been challenging and she wanted to give up many times. Five years ago she had a DNA profile done and still no concrete information was revealed. Three years ago, Weber contacted a DNA detective and, in 2019, a first cousin was discovered.

“I wrote to him and I never heard anything back,” said Weber. “That is when, last year in August, I said I’m giving up. I’m not interested anymore. There’s no way I can find anything.”

Yet, in February, another first cousin popped up on Weber’s DNA report. This additional family connection was enough to allow the DNA detective to dig deeper. Within two days, Weber learned her grandparents immigrated to the United States in 1910. Her father, John Pochinchuk, was born in Massachusetts in 1918. During his WWII military service, he was stationed in the village where Weber’s mother lived.

She also had a phone number for her first cousin, Michael Carroll. Unfortunately, Carroll had passed away. However, Weber connected with his widow, Roxanne. After many conversations and much texting, Weber and her husband, Walter, traveled to Connecticut and Massachusetts this spring to visit her newfound family.

In addition to meeting her relatives, Weber visited the house where her father lived and his grave. She learned he was much loved by his family and well respected in his community. He had no other biological children, but did marry and was a stepfather.

After the visit, they continued to New York to see Weber’s 96-year-old mother. Although she suffers from dementia, when Weber showed her a picture of Pochinchuk, she quickly identified him.

“She said ‘that’s your father’,” said Weber. “She told me all about him. She was so clear and it was wonderful, just like it was meant to be.”

More phone calls, texts and, hopefully, more visits with family are certainly in Weber’s future. After all the years of searching, always wondering, she now has answers about her past.

“I sometimes would go to bed and think I never had a father, I never really had a mother,” said Weber. “People who have not gone through this don’t understand. I’m so relieved and so happy.”