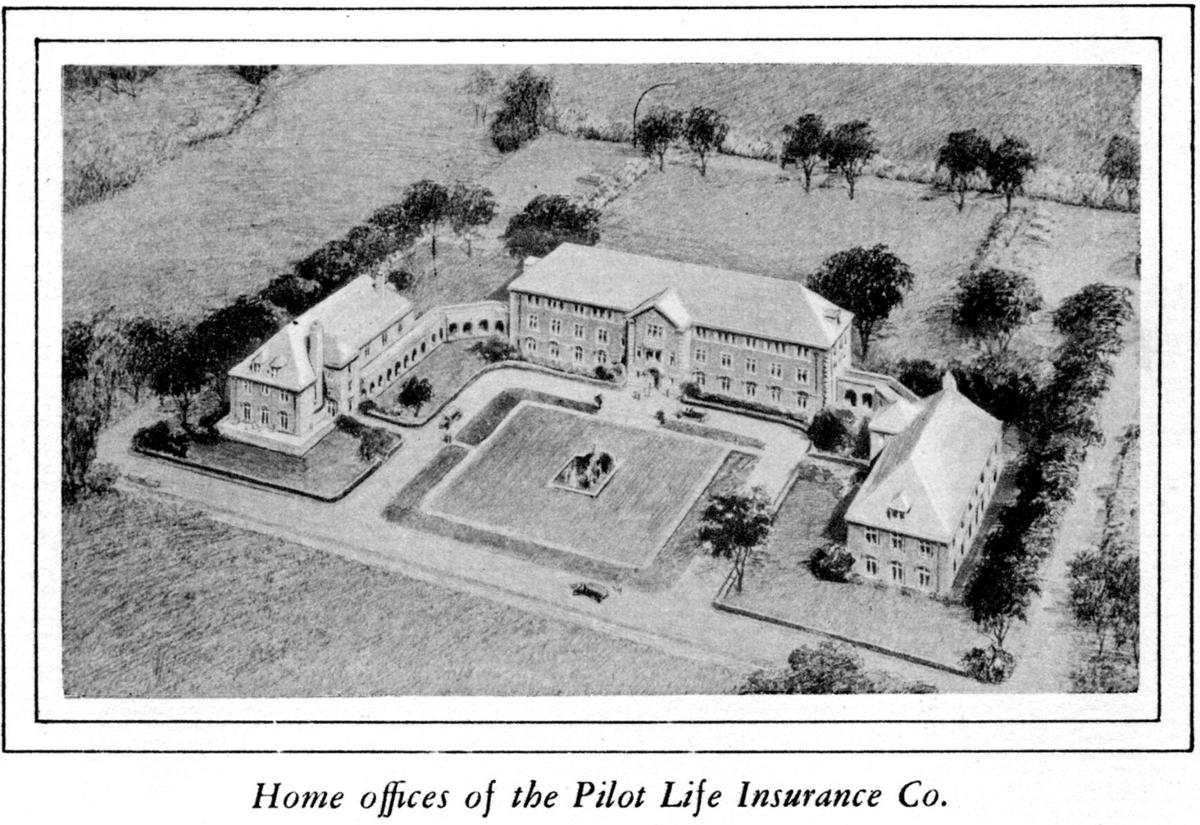 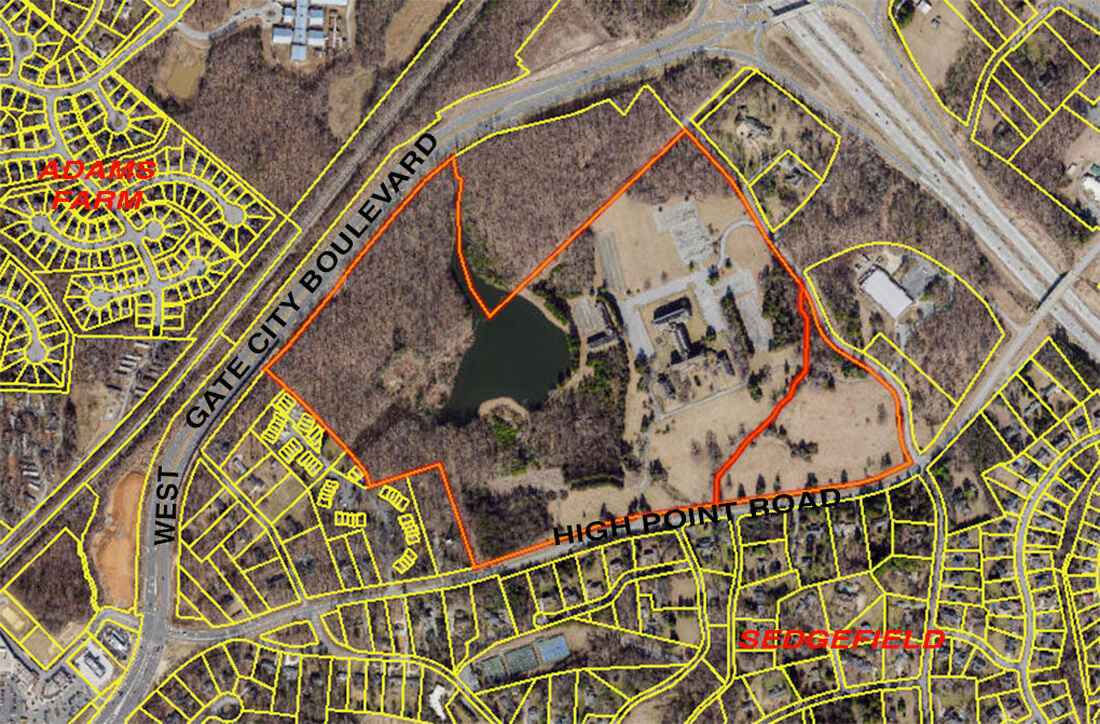 Clachan Properties is seeking landmark designation for the large area outlined in red. 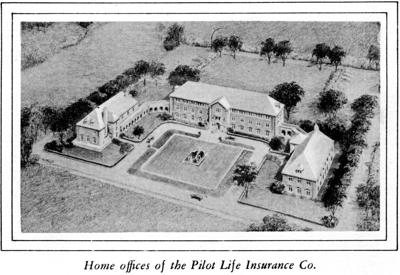 Clachan Properties is seeking landmark designation for the large area outlined in red.

The old Pilot Life campus, or part of it, near Sedgefield could receive a “landmark designation.”

“The Landmark Designation was approved by the Commission [on June 22],” said Jane Payne, Jamestown’s representative to the Guilford County Historic Preservation Commission. “It now goes to Greensboro City Council and they have to approve it. They’ll probably discuss it in August.”

Landmark designation means properties may not be materially altered or demolished without the approval of the Guilford County Historic Preservation Commission. It is not the same as being listed on the National Register of Historic Places and the process is explained in North Carolina General Statutes 160D-945 and 946.

The North Carolina Department of Natural and Cultural Resources website states, “Landmark designations may apply to individual buildings, structures, sites, areas or objects which are studied by the commission and judged to have historical, architectural, archaeological or cultural value. The zoning provides controls on the appearance of existing and proposed buildings.

“Designation is an honor, indicating the community believes the property or district deserves recognition and protection. Owners of designated landmarks are eligible to apply for an annual 50 percent property tax deferral as long as the property’s important historic features are maintained.

“Owners of local landmarks and of property in local historic districts are required to obtain certificates of appropriateness from their preservation commission before making significant changes or additions to a property, before beginning new construction, or before demolishing or relocating a property.”

Penalties may occur if the certificates are not obtained.

According to their website, “Clachan Properties focuses on the acquisition, renovation and management of historic residential and commercial properties in Virginia and North Carolina.

“Clachan Properties breathes new life into often neglected and forgotten historic buildings by converting them into unique modernized apartment homes where we hope you will create your own history.”

Pilot Life Insurance merged with Jefferson Standard, now Lincoln Financial, in 1990 and when the company moved to new headquarters in downtown Greensboro, the Sedgefield campus fell into disrepair.

Kisco’s plan from its purchase in 2008 has been to preserve the historic buildings that were the home of Pilot Life Insurance, begun in 1924 by Alexander W. McAlister, a principal in the original Sedgefield Country Club development. The main building’s cornerstone bears the date of 1927.

Kisco started the process in 2008 of placing the buildings on the National Register of Historic Places. It was put on a study list at the time, but a recent search did not indicate the buildings had made the list.

The company planned to construct a senior living community on the property but has since decided to sell it off as five separate tracts.

The Retreat at Sedgefield apartment complex is being constructed at the rear of the original Pilot property and can be seen from West Gate City Boulevard. Berkley Hall, of Greensboro, is the developer.

The corner of High Point and Alamance roads, across from the Sedgefield community, was sold in 2020 to Carolina Pines Retirement Community, which plans to construct 130 units of 55+ active adult apartments.

The remaining three tracts that Clachan is purchasing total 84.09 acres.