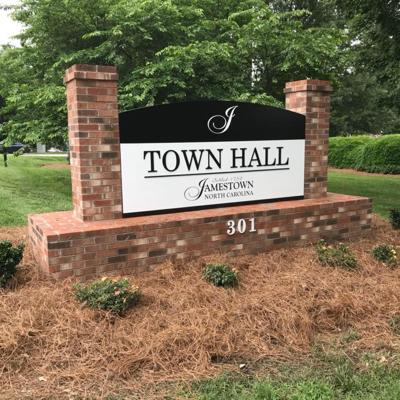 March 15 will mark the fifth time the Jamestown Council is scheduled to hold several public hearings. All have been continued until the following meetings.

The three public hearings relate to the property owned by D.R. Horton along Guilford College and Mackay roads. The delay has been caused by continued work on a development agreement for the property. D.R. Horton requested the agreement and is working with the town staff, town attorney and Tom Terrell, land use attorney, on the plan. An incomplete draft was available in the January Council packet. The three continued public hearings were for a request for annexation, one for rezoning and the development agreement. The annexation public hearing began Nov. 21 of last year and has been continued each month since without resolution.

It is not known at this time if these meetings will be continued or the issues resolved.

Under new business, the Council is expected to make appointments to the Bicycle-Pedestrian Plan Committee. The Town currently is working on a bicycle-pedestrian plan.

Ross Sanderlin, director of golf, will present a proposal for a rate change at Jamestown Park and Golf Course.

The Council will meet March. 15 at 6 p.m. in the Civic Center at Town Hall. The meeting may also be viewed live at www.youtube.com/c/TownofJamestownNC.