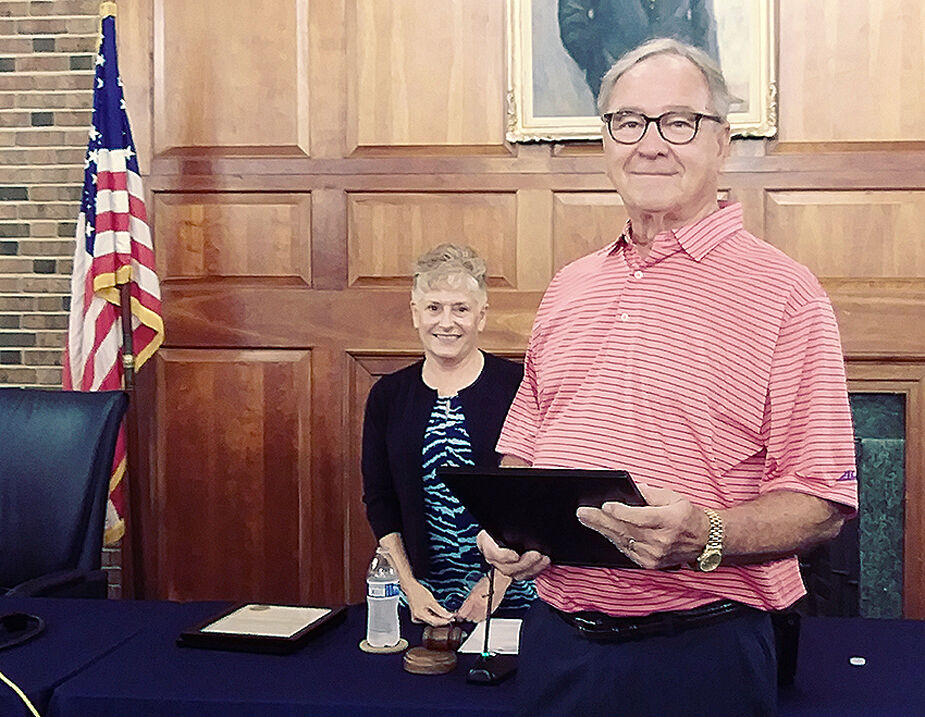 Mayor Lynn Montgomery presented Eddie Oakley with a resolution for his service to the Jamestown Planning Board. 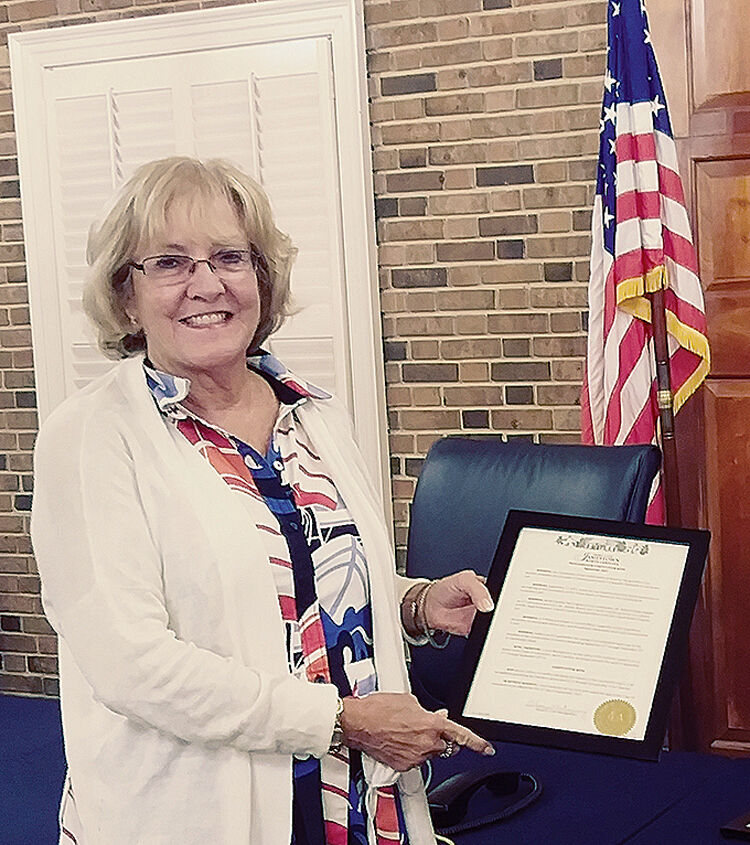 Deborah Beach, advisor to the Rachel Caldwell Chapter of the DAR, accepted the resolution recognizing Sept. 17-23 as Constitution Week. 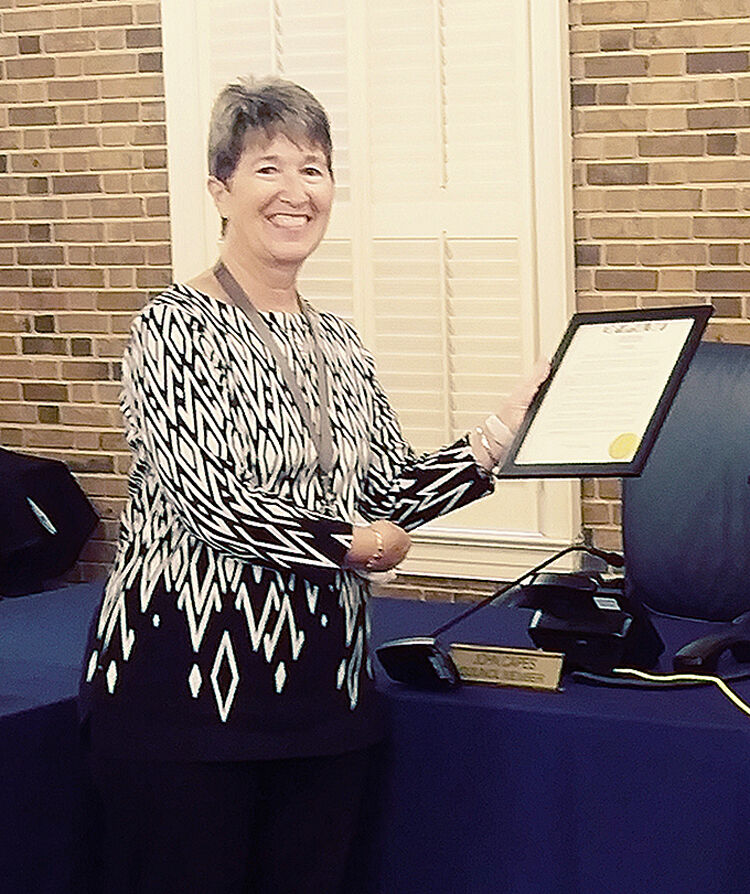 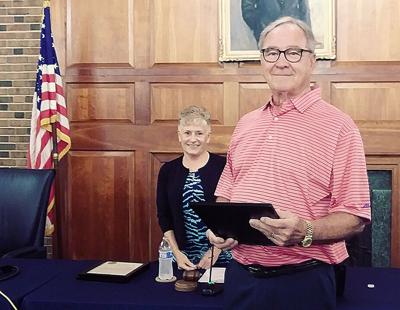 The former owner, Diamondback Investment Group, withdrew their annexation petition earlier this year after the Town Council rejected plans submitted for development of that property. Diamondback had submitted a petition in August 2020 and the petition was approved in September of that year. However, even though Town Clerk Katie Weiner found the property to conform to annexation criteria at that time, the process must be repeated since there is now a new owner.

D.R. Horton also received a waiver of Section 5.36 of the Land Development Ordinance to allow the company to submit a rezoning request. That section states that a rezoning request for the same property could not be considered within 12 months, which began Jan. 20, 2021, the date Diamondback’s rezoning request was denied. The intent is to prevent subsequent requests from applicants without some significant change to the request. Since Horton is the new owner, they cited the LDO section that states there could be exceptions to this rule. Town Attorney Beth Koonce noted the waiver was appropriate in this situation.

The developer has not submitted any plans to the Town at this time.

Interim Town Manager Dave Treme reported that he had created an update to the town’s public records request following a sharp uptick in requests. Treme said there had been 35 requests since June and 83 percent of those were from the same person, who happens to have a High Point address.

“This could be over 10,000 records,” Treme said, noting the Town did not have enough staff or other resources to honor those requests, which have created a backlog.

The Council received a copy of both the current and proposed public records requests to review and discuss at the Oct. 19 meeting.

Treme also reported that in fiscal year 2020-2021, the Town received $850,164.34 in sales tax revenue from the state. This is the highest amount in the past five years. The sales tax covers several types of tax.