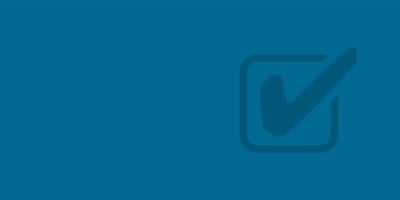 Despite opposition by many who believe the current mayor and Town Council are not doing their jobs properly, all the incumbent candidates secured a hold on their positions in the Nov. 2 general election.

Mayor Lynn Montgomery garnered 73.17 percent, or 529 of the votes cast. Her opponent, Robert Frederick, received 26.69 percent, of 193 votes. The percentages are similar to the October primary as well as the 2019 vote in which Frederick previously opposed Montgomery.

A write-in candidate received one vote, or 0.14 percent.

This is the first year the mayor and the top two Council vote-getters won four-year terms. The Council adopted an ordinance May 21, 2019, approving the mayoral switch from two to four years. Additionally, the top two vote-getters in the Town Council race, Wolfe and Rayborn, also will serve for four years and the next two vote-getters, Straughn and Capes, will serve for two years each. At the municipal election in 2023, and every four years thereafter, two members of the Council will be elected to serve four-year terms, therefore nullifying the chance that an entirely new Council could be elected at one time.

The new Council and mayor will be sworn in Dec. 21.

(Results from Guilford County Board of Elections are unofficial at this point.)