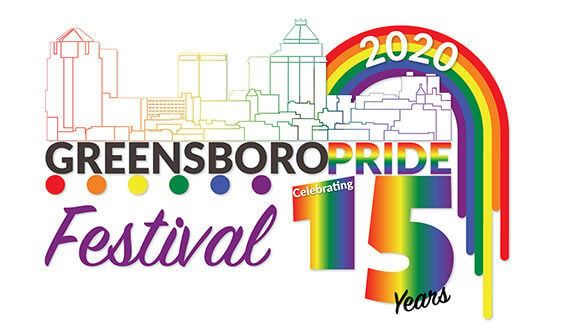 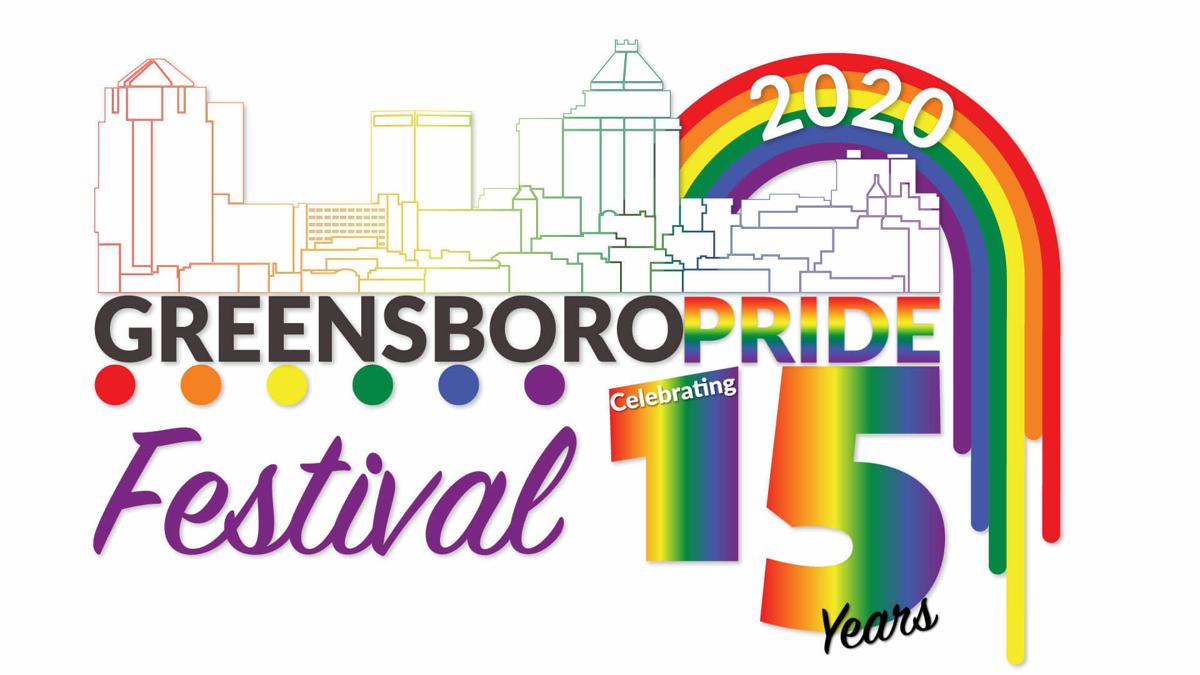 GREENSBORO, NC – Alternative Resources of the Triad (ART), the 501(c)3 nonprofit that produces Greensboro Pride, is excited to announce the first-ever Greensboro Pride Parade. The Parade will take place in downtown Greensboro on Sat., June 27, 2020, the day before the 51st commemoration of the Stonewall Riots.

“This parade is a long time coming for Greensboro,” says ART Co-Chair Paul Marshall. “2020 is our 15th anniversary and we thought this was the perfect time to add a Pride Parade to Greensboro’s list of cultural events. We decided to hold the parade in June to celebrate Pride Month.”

The parade will take place at 6:00 p.m., culminating with a block party at the end of the parade route along Lewis Street between Elm Street and Arlington Street.

Greensboro Pride is planning to make this their biggest festival to-date.

“ Adding a parade in June is a great way to kick off our 15th anniversary festival year,” says ART Co-Chair Kayt (pr. Katie) Stewart. “We always strive to out-do the year before, and our team is working hard to make this year our best festival ever.”

The 2019 Greensboro Pride Festival drew an estimated 15,000 to 20,000 people to downtown Greensboro. ART anticipates an even larger crowd for 2020.

The Festival began as Triad Pride with about 400 attendees and a handful of booths. In addition to the largest crowd in Greensboro Pride’s history, the 2019 festival featured 160 vendors and 40 performers, about 95% of them local.

About Alternative Resources of the Triad:

The Greensboro Pride Festival is the headlining annual event for Alternative Resources of the Triad (ART), a 501(c)3 nonprofit organization. ART’s mission is to be actively involved with the Gay, Lesbian, Bisexual, Transgender, and Questioning (GLBTQ) community of the Triad. ART works to support the emotional, social, and mental health needs of the GLBTQ community by maintaining an ongoing, visible, positive, educational, and supportive presence in the community.