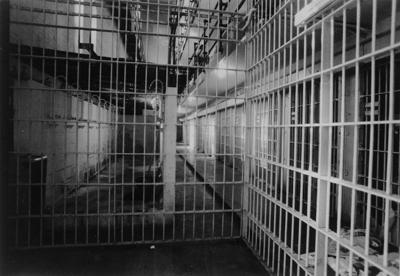 According to documents and information provided to the court, Elizabeth Wood, 40, and her mother Rebecca Adams, 57, operated a temporary staffing businesses in Greensboro under the names A & R Staffing Solutions, Inc., Wood Executive Services Inc., and Adams Staffing Enterprises Inc. Wood and her mother withheld federal and state taxes from employees’ paychecks but did not pay those taxes over to the IRS or the State of North Carolina.

In 2015, Wood pleaded guilty to embezzling employee state tax withholdings and was sentenced to prison. After her release, Wood resumed her role at the staffing business where she continued to withhold federal taxes from employees’ paychecks, but again did not pay those taxes over to the IRS. She also did not file with the IRS the required quarterly payroll tax return.

On Feb. 5, 2020, Wood and her mother, Adams, pleaded guilty to failing to pay over employment taxes. Adams is scheduled to be sentenced on July 9, 2020.

In addition to the term of imprisonment, U.S. Senior District Judge N. Carlton Tilley Jr., ordered Wood to serve three years of supervised release and to pay approximately $2,338,766 in restitution to the United States.