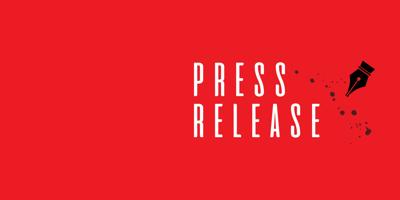 The mural will read “Black Lives Matter” and be installed on Elm Street between February One Place and Washington Street. This is the second street mural approved under the City’s new Street Mural Program, overseen by the City’s office of arts and culture, Creative Greensboro.