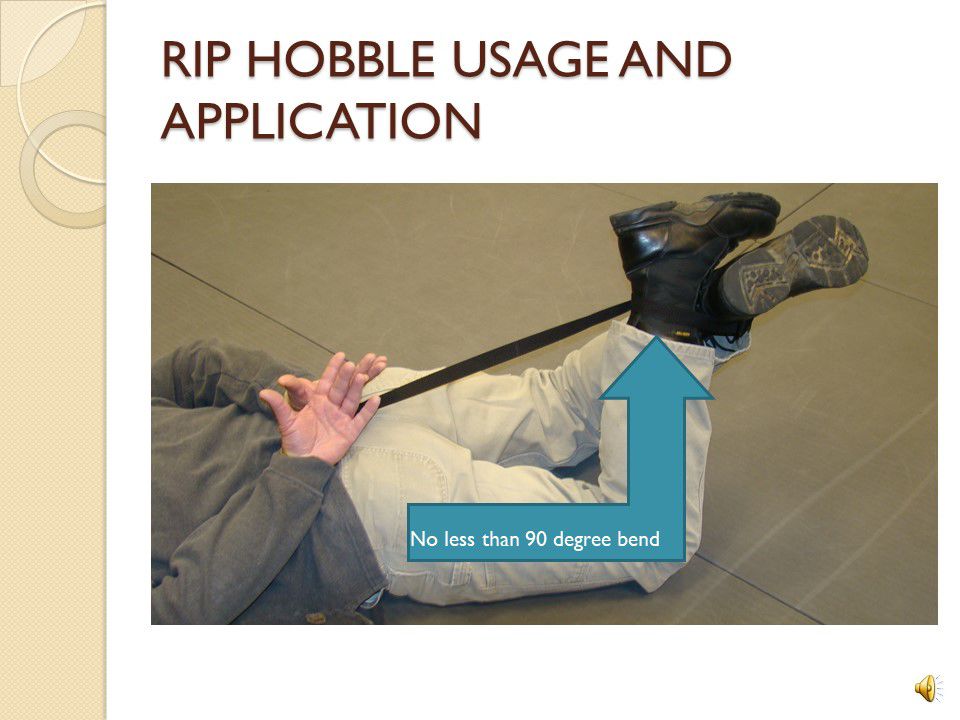 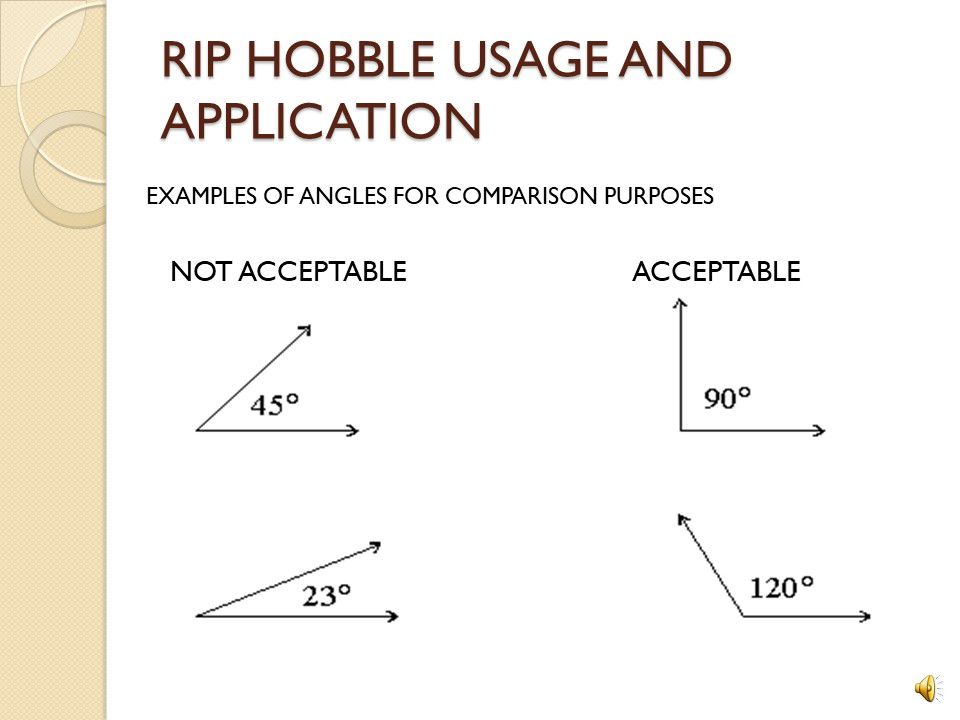 A 2011 training slideshow used by the Greensboro Police Department until 2019 indicates that officers were warned against applying a controversial restraint device in the manner that killed Marcus Deon Smith.

Smith, a 38-year-old Black man suffering a mental health crisis, approached GPD officers during the 2018 North Carolina Folk Festival in downtown Greensboro and asked to be taken to the hospital. As previously reported, Smith died after being held face-down on Church Street and hogtied by eight of those officers, while two EMTs stood by.

The officers and EMTs, as well as the City of Greensboro and Guilford County, are defendants in a Federal civil rights lawsuit filed by Smith’s family. Speaking before an audience of thousands in LeBauer Park last month, Smith’s mother called her son “Greensboro’s George Floyd.”

Section 11.4.1 on page 255 of the Greensboro Police Directives contains the following warning about the restraint device used on Marcus Smith:

At no time shall the wrists and ankles of an arrestee be linked together using the RIPP HOBBLE restraining device, unless the arrestee can be seated in an upright position, or on their side If this is done, the knees of the arrestee will not be bent more than 90 degrees (unless extenuating circumstances exist) to prevent stress being placed on the arrestee’s chest muscles or diaphragm which might contribute to a positional asphyxia situation.

In the body camera videos of Smith’s death, he is forced face-down on the pavement and held there for several minutes while officers apply the restraint and force his feet back toward his head, bending his knees backwards at what appears to be 45 degrees or less.

Before his retirement in January of this year, former Greensboro Police Chief Wayne Scott told the press that these directives only apply “to transporting persons in custody,” adding that, “unfortunately in this case we never got the point of transporting Mr. Smith.” This section of the manual is actually titled “HANDLING AND TRANSPORTING PERSONS IN CUSTODY,” and it doesn’t appear to state the directive only applies to those being transported.

Now, YES! Weekly has obtained a GPD training tool that also warns against restraining a subject in such a manner.

RIPP HOBBLE USAGE AND APLICATION is a 24-page PowerPoint slideshow produced by the GPD in 2009 and used for training officers in the use of the RIPP™ Hobble Restraint until 2019, when the GPD stopped using the device in response to Smith’s death.

Arrestee face down and ‘hog-tied’ (knee bend greater than 90◦ in transit.)

Slide 13 states: If agitated person suddenly stops struggling, be very concerned. It goes on to instructs the arresting officer to Call for medical assistance immediately and begin CPR.

GPD body camera footage depicts officers holding Smith facedown and restrained for 30 seconds after he has stopped moving or breathing. Another two minutes occur before the EMTs attempt CPR, which is not done until he’s been loaded into the ambulance.

A diagram on page 20 of the slideshow declares positioning a subject so that their feet are bent back toward their prone body at an angle of 45% or less “not acceptable.” In the footage, officers can be seen sitting on the gasping and pleading Smith as they push his feet back toward his shoulders at an angle.

It took YES! Weekly eleven months and 17 days to obtain this PowerPoint presentation.

On July 15, 2019, I filed the public records request #10021 with the City of Greensboro, asking for “all training materials on the use of hobble restraints, whether issued with the device or packaged separately and whether text or video, issued to or received the Greensboro Police Department between January 1, 2017 and September 8, 2019.”

The history of this request can be viewed on the City of Greensboro Public Records Requests site.

(Click on “View Closed Public Records Requests” and enter the PIRT # 10021 in the “Quick Search” window.)

Between July 26, 2019, and June 18, 2020, I received six updates from the city public records officer stating “the City of Greensboro is still compiling the responsive records” and “I am sorry that our response is taking longer than five business days, and thank you for your patience.”

At 10:30 a.m. on July 2, I emailed the public records officer, mayor, city manager and the GPD public information officer, to request a statement for publication explaining the delay. At 2:32 p.m. that day, I received the following response:

The “video” attached to this email is the PowerPoint slideshow described above.

I responded with the following request:

“To the Mayor, City Manager and GPD Public Information Officer, I appreciate anything done by anyone who expedited this request, resulting in these documents after 11 months and 2 day of statements that the city was ‘compiling responsive records.’ But I must respectfully repeat my request for a statement as to why fulfilling this request took almost a year.”

“The requested materials required an exhaustive search of documents as well as consultations with multiple individuals in various divisions in the department. In addition, due to current litigation, additional review was required in providing the records and information.”