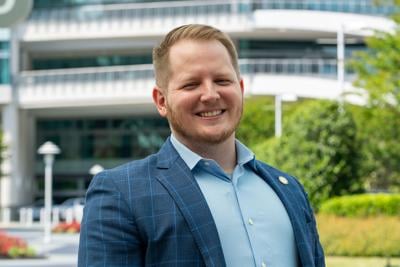 Greensboro, NC – With the complete failure of the Biden Administration to address the border crisis, states are scrambling to keep their citizens safe. In response, Gov. Abbott (R-Texas) is planning to proceed with the construction of the border wall. While Texas directly touches the border, border security not only impacts the safety of Texans but the entire United States including North Carolina. The Biden administration should prioritize protecting United States citizens. Since Vice President Harris refuses to admit there is a crisis and the lack of action from the Biden Administration to respond appropriately, former state Senate Candidate Sebastian King is calling for North Carolina and other states to help Texas secure the border and protect North Carolinians.

King looks forward to working with House and Senate leadership to secure the funding to assist with the wall. Texas estimates it will take $250 million to finish the wall.