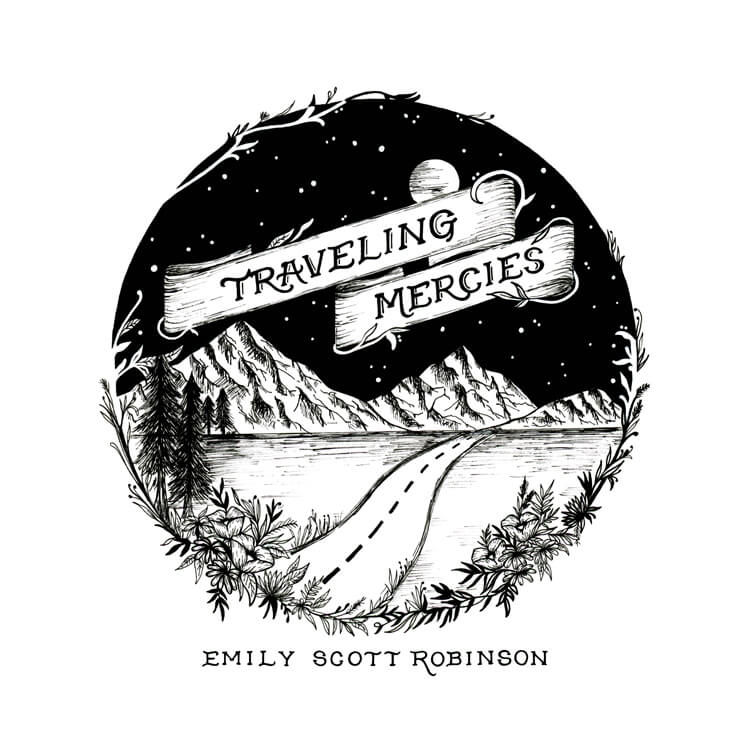 Since its inception in 2010, the 30A Songwriters Festival has become a top destination for music lovers seeking to soak in some sunshine and the sweet sounds of songs ranging in style from country to Americana, as well as blues and soul. This weekend, more than 5,000 music lovers will come together to enjoy this four-day musical extravaganza that features over 175 songwriters and musicians performing in over 30 dedicated listening rooms spread along Highway 30A in South Walton, Florida. Festival headliners include John Prine, Indigo Girls, Tanya Tucker, Brian Wilson, Don McLean and Herman’s Hermits starring Peter Noone. For more information on the festival, visit 30ASongwritersFestival.com or catch up on tunes from all the performing artists on the 30A Songwriters Festival playlist on Spotify.

Within this euphonious expertise, the Triad will be well represented by the homegrown virtuosity of Caleb Caudle and Emily Scott Robinson.

Greensboro is home to Robinson, who was recently named one of Rolling Stone’s “10 New Country and Americana Artists That You Need to Know” for 2019. She is also on the 2019 Rolling Stone lists for Best Country and Americana Album and Best Country Song as the likes of Miranda Lambert, The Highwomen, and Tanya Tucker. In case adulation from Rolling Stone isn’t impressive enough, the very same Triad native graced the main stage of the 2019 Telluride Bluegrass Festival as winner of the Telluride Troubadour Contest. But she’s just getting started. Emily Scott Robinson may well be one of Greensboro’s best-kept secrets. But now, the secret is out, and so is her album, Traveling Mercies and its hit single, The Dress. (This is the first of several installments of the story of this small-town woman doing really big things.)

A lifelong North Carolina native, Emily spent her formative years in Greensboro,  where she graduated from Grimsley High School before attending Furman University on a music scholarship. As the daughter of a journalist and a teacher who majored in English, the DNA of a storyteller runs deep through her veins.  Her detailed lyrics paint vivid pictures and draw you in until you wonder if the memories belong to her or to you.

Tales of the road from songs like “Westward Bound” evoke a sense of adventure and nostalgia. You can almost see yourself riding shotgun with Emily in Westward Bound when she sings:

Stop for breakfast in the middle of west Texas

At a diner stuck in time

Where old men read the paper, drink their coffee black

Every morning of their lives

The waitress knows them all by name

Got their orders memorized

This is the America

That the Interstate left behind

While most of her songs are not autobiographical, her empathy and ability to narrate the stories of others as well as her own is a rare gift. “Overalls” tells the story of a proud war veteran who confronts death with stoicism and acceptance:

He wore overalls to meet his King

Took a pack of Marlboro Reds and his wedding ring

To my good long life

Don’t let me see you cry

And it’s time to let me go

Ironically, the song that has brought her the most public recognition comes from a deeply personal experience. In a chorus of questions, “The Dress” captures the disbelief, self-blame, and search for alternative narratives that haunt survivors of sexual assault. It is autobiographical, authentic, and gut-wrenching. Her sweet voice has a vibrato that conveys both innocence and defiance – sending the message through your ears and straight to your soul.

Was it the dress I wore?

Was it the wine he poured?

Was there even time

To run from that storm?

Over the next week, YES! Weekly will join this talented troubadour at the 30A Songwriter’s Festival, and we’re inviting you along for the adventure. YES! Weekly will share the journey that has brought her to this moment, witness her impact live on stage, and dream of what could come next. Follow us as we follow her with live updates on social media, and in next week’s edition.