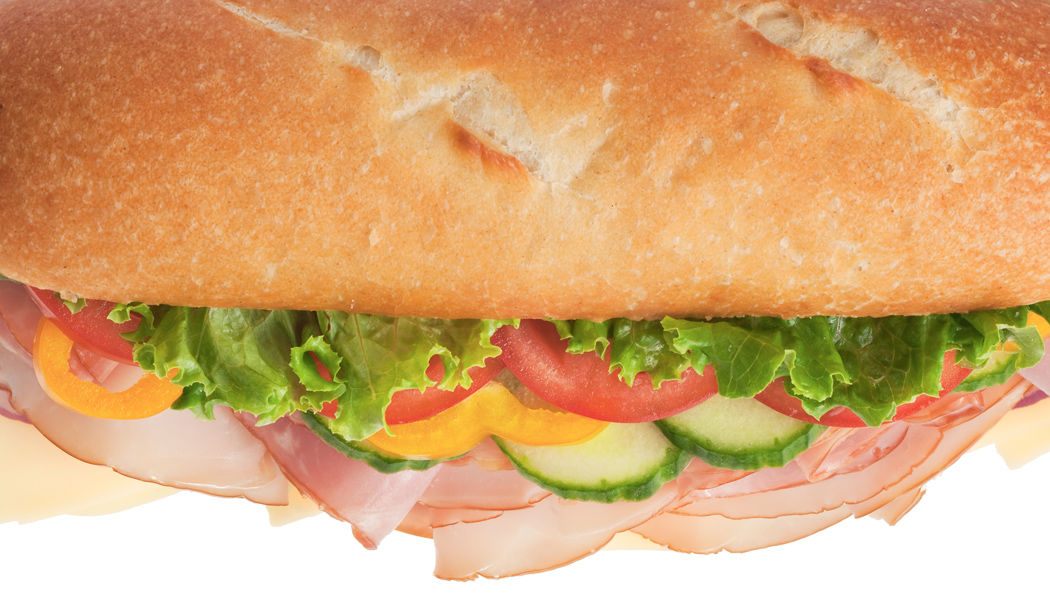 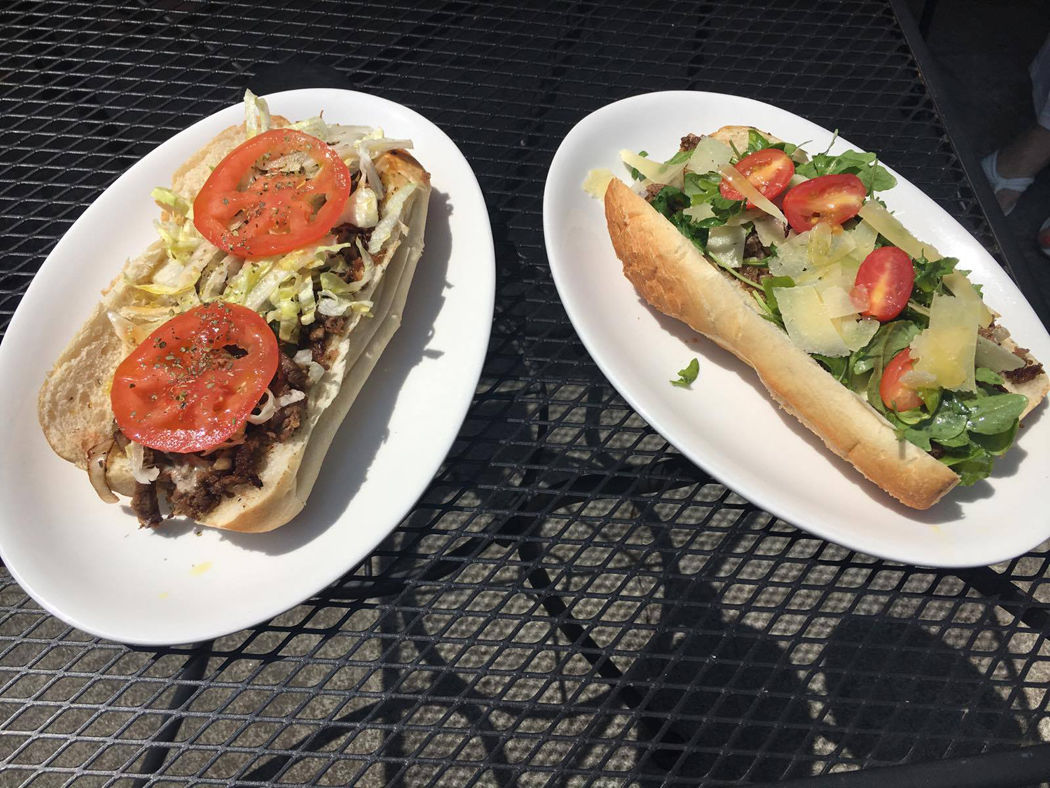 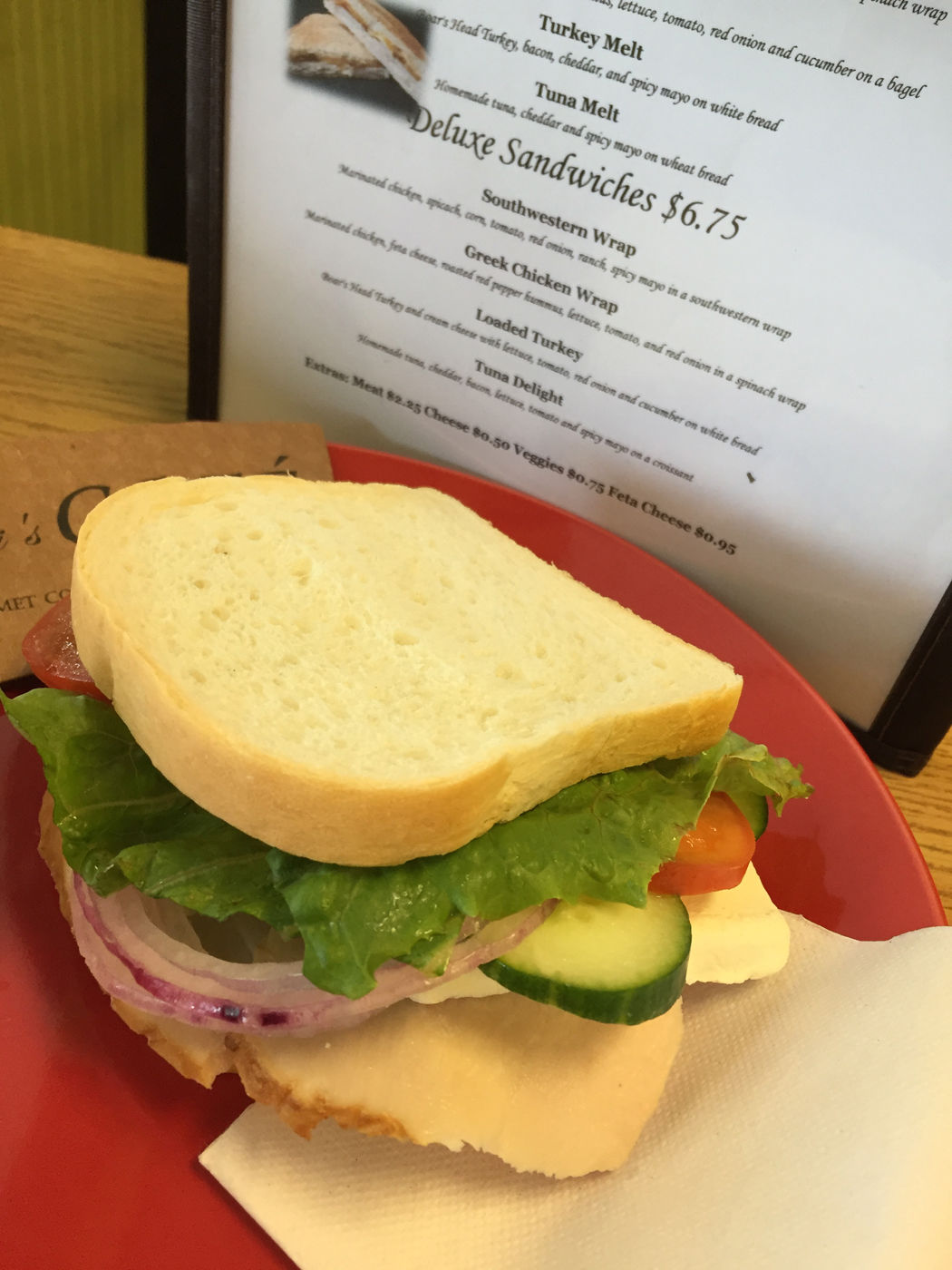 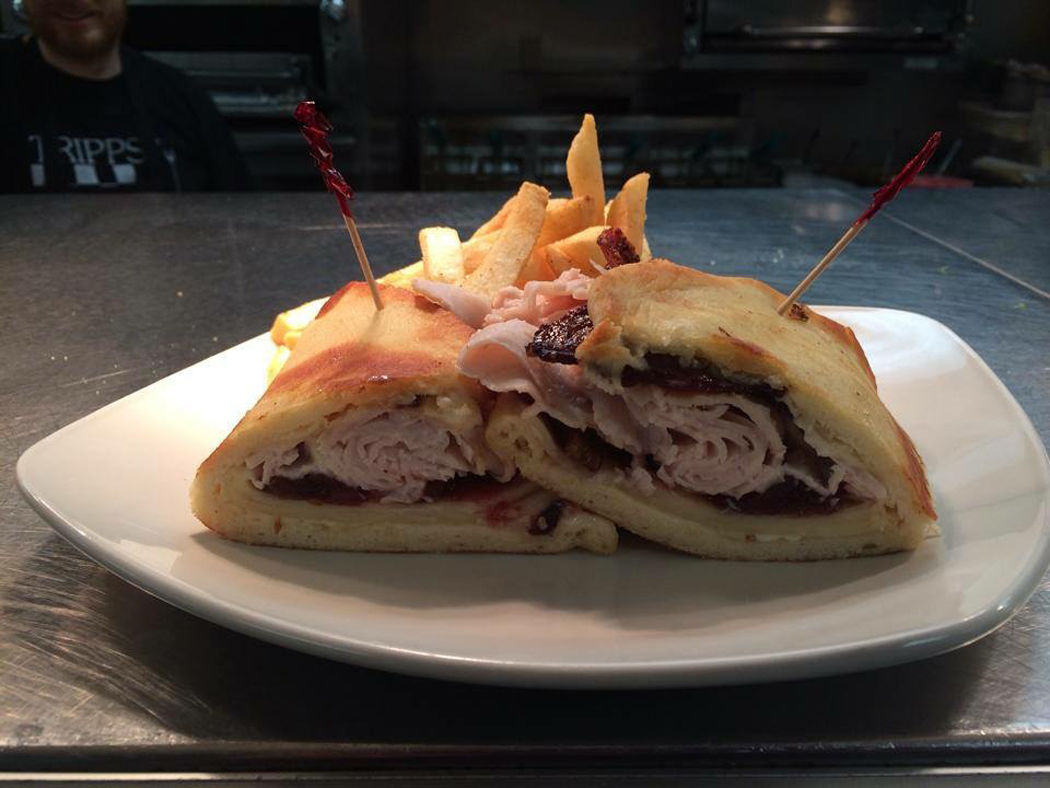 cranberry chutney, and monterey jack cheese in a grilled flatbread 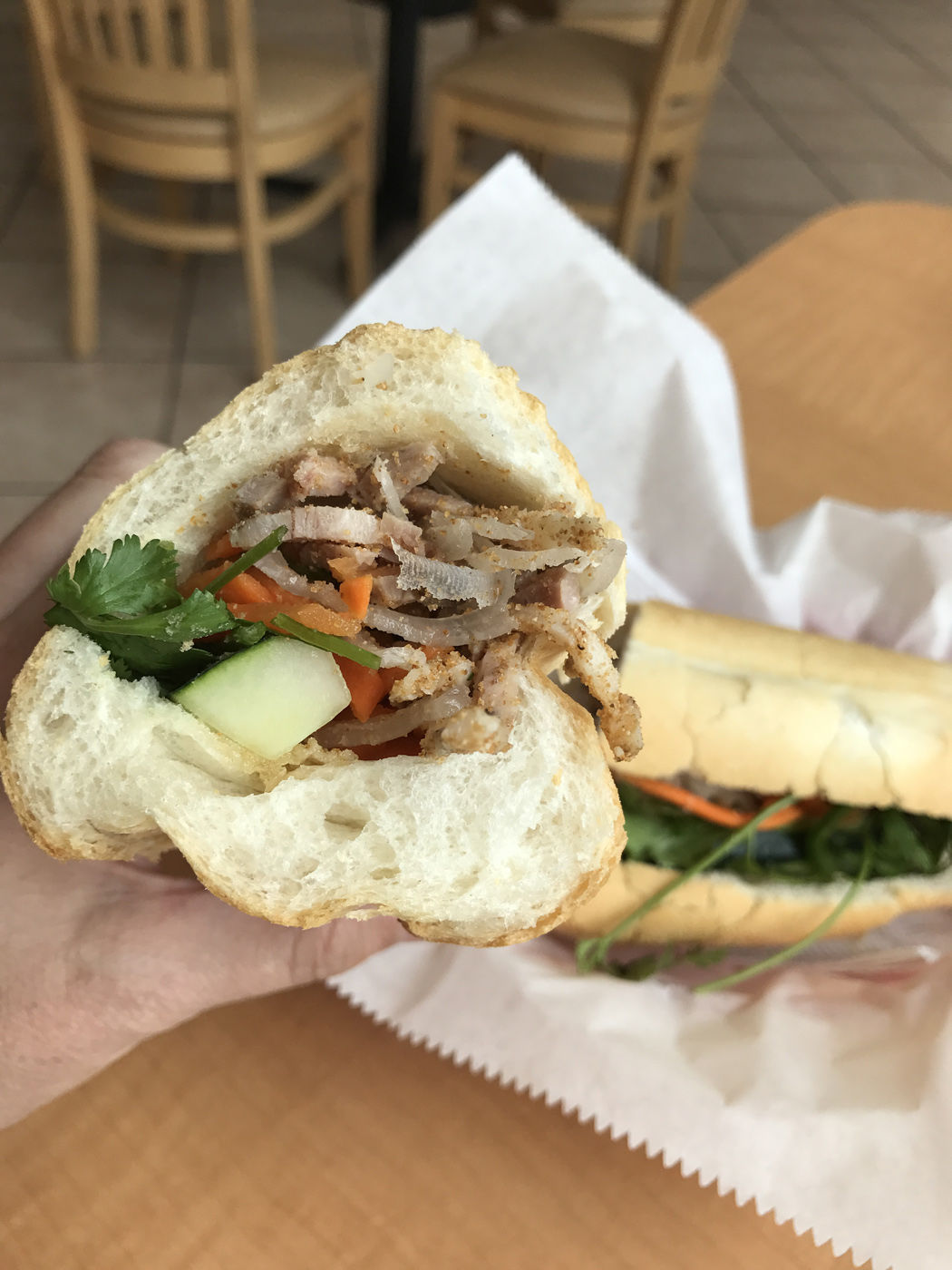 Saigon Pork Skin Sandwich, a favorite among the chefs 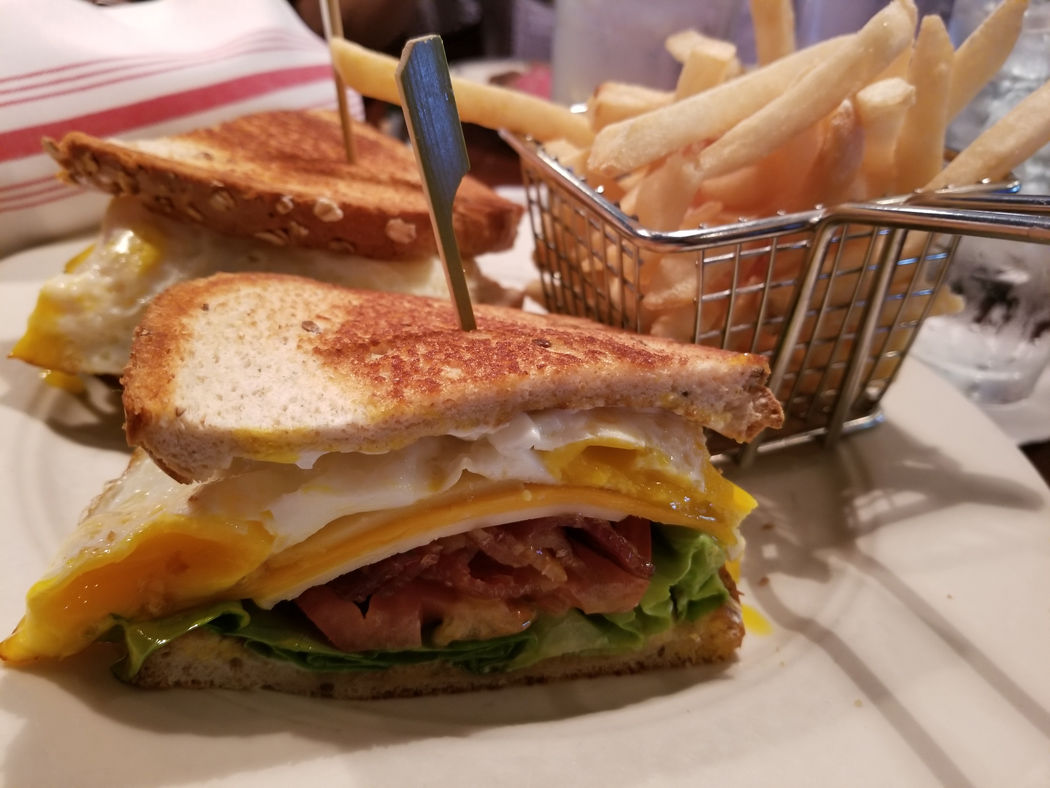 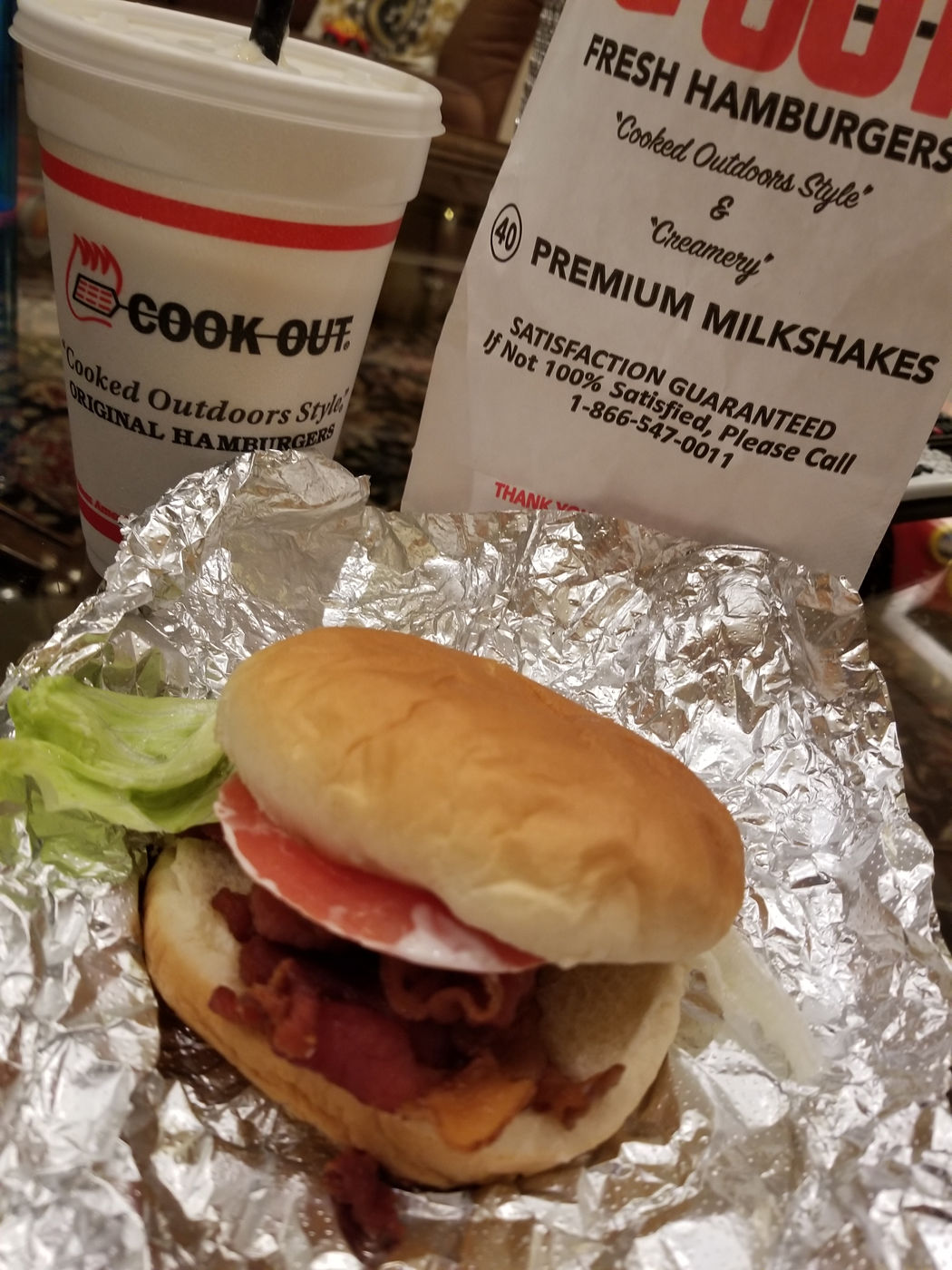 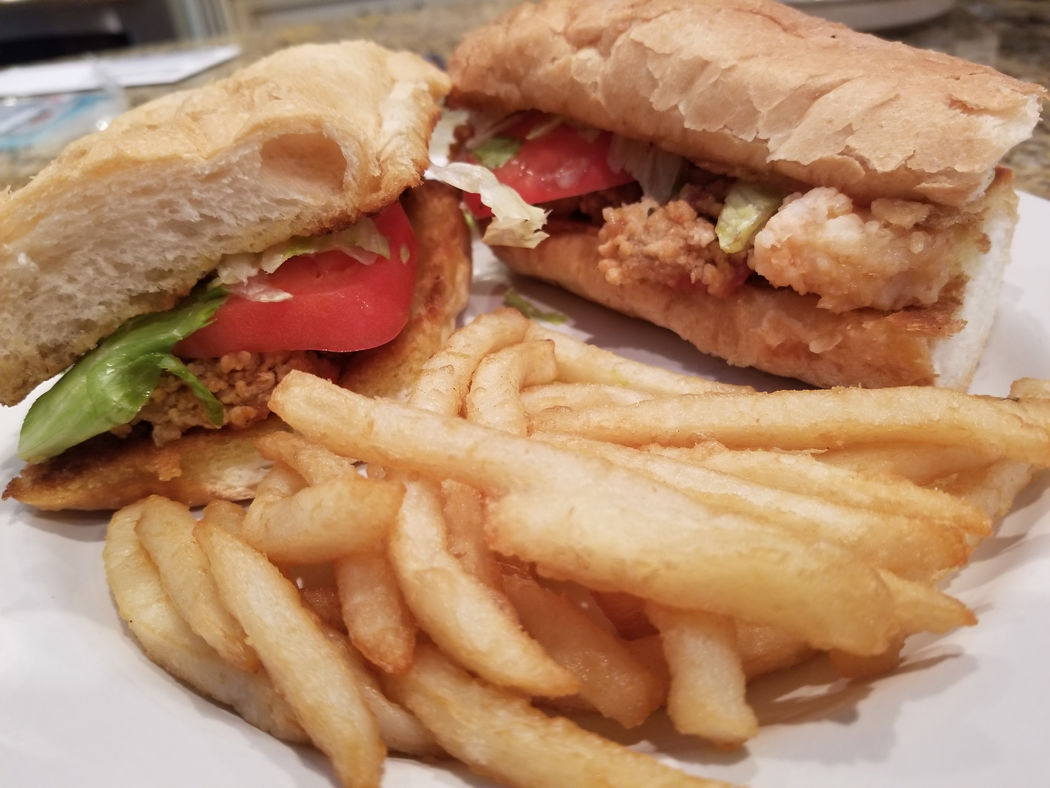 A classic served on Authentic Leidenheimer’s 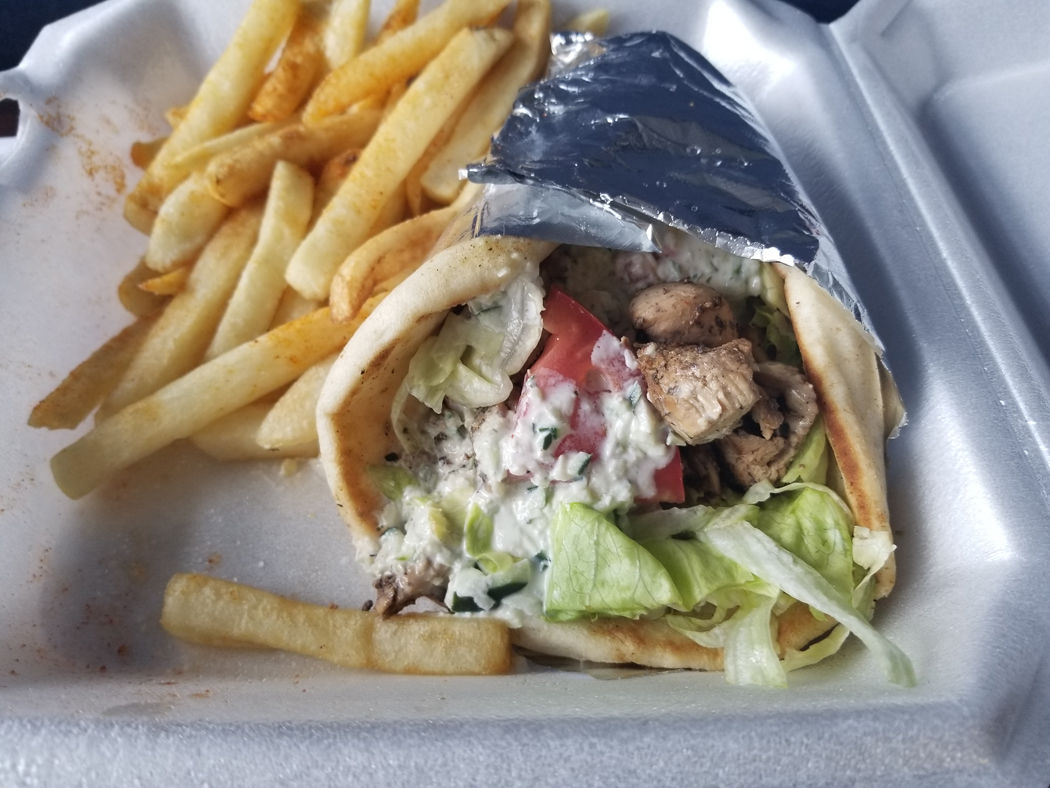 with cucumber sauce, lettuce, and tomato.

cranberry chutney, and monterey jack cheese in a grilled flatbread

Saigon Pork Skin Sandwich, a favorite among the chefs

A classic served on Authentic Leidenheimer’s

with cucumber sauce, lettuce, and tomato.

Sandwiches are one of our favorite “street foods.” Grab a sandwich, with a half salad or soup and you’ve got yourself a balanced, nourishing meal on the go. Few things are as quick and satisfying as a bowl of hot soup and a thick sandwich.

For this edition, of “What Do The Chefs Eat?”, we asked some of our local chefs to tell us their favorites.

We’re going to start out of the gate here with the restaurant that was THE most recommended by our chefs for sandwiches, Banh Mi Saigon Sandwiches, and Bakery located at 3808 High Point Rd. in Greensboro. This little shop on  Gate City Boulevard received so many praises for its sandwiches and bread.

Chef Jay Pierce of The Traveled Farmer was the first to tout Saigon’s praises.

“Saigon Sandwiches, It doesn’t matter which one you get,” he said. “The bread is baked there, so delicate and crisp. Ask for extra veggies.”

Chef Chris Blackburn, owner of Scrambled Southern Diner and Lindley Park Filling Station, said, “They’re so delicious and cheap. I usually get three. The bread is made in house, and it goes everywhere when eating it. The #1, #2 and #7. Pate and double meat, and the shredded pork skin (#5). Also the BBQ Beef is really good.”

Chef Caleb Smallwood of Tessa Farm to Fork said it’s also his favorite sandwich spot. “The Banh Mi, Curry Chicken or Pork Plate,” he said. “You should always have jalapeño fish sauce aioli. The cucumber and carrot and are absolutely delicious and the bread is always on point.”

I can attest. That bread is so crispy on the outside and chewy on the inside it’s just hard to explain. There’s a texture and taste explosion that is incomparable.

Chef Travis Myers of Willow’s Bistro seemed to have a difficult time pinning it down to one sandwich, but they all sounded good, so we decided to let you hear him out.

“At West End Cafe [located at 926 W. Fourth St. in Winston-Salem], I get one of two different things,” Myers said. “Either the barbeque grilled chicken sandwich that I build myself or my wife and I debate over who is getting the Hot Pastrami Reuben.”

But Myers said he’s got a few other delicious suggestions. “When we go to Silo, (located at Reynolda Village in Winston-Salem)  we always get Our Cuban (prosciutto, pulled jerk pork, provolone, pico de gallo)—it’s fantastic!” He added, “Or we may get the Southerner (pulled rotisserie and pimento cheese, bacon, sprouts), Beefy Boy (roast beef, provolone, marinated onion, gorgonzola) or Pesto Chicken.(pulled chicken, pesto, bacon). We love a good panini.”

Chef Stuart Ford, Wild Willie’s Weiner Wagon & More is in the same West End camp as Myers. “I love the Hot Pastrami at West End Cafe,” he said of his favorite sandwich.

“My favorite sandwich is the pastrami with slaw, called The Rachel,” he said.

It’s a variation of a Reuben with pastrami instead of brisket and slaw instead of kraut. I don’t see this specifically on the menu but from what I can tell, they have no problem making it for you when you ask.

Chef Mark Grohman of Meridian Restaurant doesn’t have to go far for his favorite sandwich. He just heads across the street to Di Lisio’s Italian Restaurant located at 301 Brookstown Ave., in Winston-Salem.

“I get the Cheesesteak,” he said. “It’s convenient and one of the best in town.”

“My favorite sandwich in town is the chicken souvlaki gyro from Jack’s Corner [located at 1601 Spring Garden Street, Greensboro]. It packs a ton of flavor with such simple ingredients.”

Fuller said for a straightforward, no fuss deli style sandwich, “I’m a fan of going to First Carolina Delicatessen or their sister restaurant, Lox, Stock and Bage [located at 2439 Battleground Avenue, Greensboro],” Fuller said. ”My go-to there is a build your own smoked turkey, bacon, cream cheese and cherry peppers on a bialy roll, and if I’m in a casual-bar-food kind of mood, I hit up Old Town Draught House [ located at 1205 Spring Garden St., Greensboro] for their Chicken Philly. I like to add a little kick by having them toss the chicken in their buffalo sauce.”

If you’re on the far east side of the Triad, you’ll need to take Chef John Wilson, from Sofie’s Cork and Ale’s suggestion because the sandwich he recommends from Saxapahaw General Store* in Saxapahaw [located at 1735 Saxapahaw Bethlehem Church Rd.] is worth the trip.

*Author’s note, there’s still time to squeeze out a bit more fun from Saxapahaw where they do events on the weekend with live music by the river.