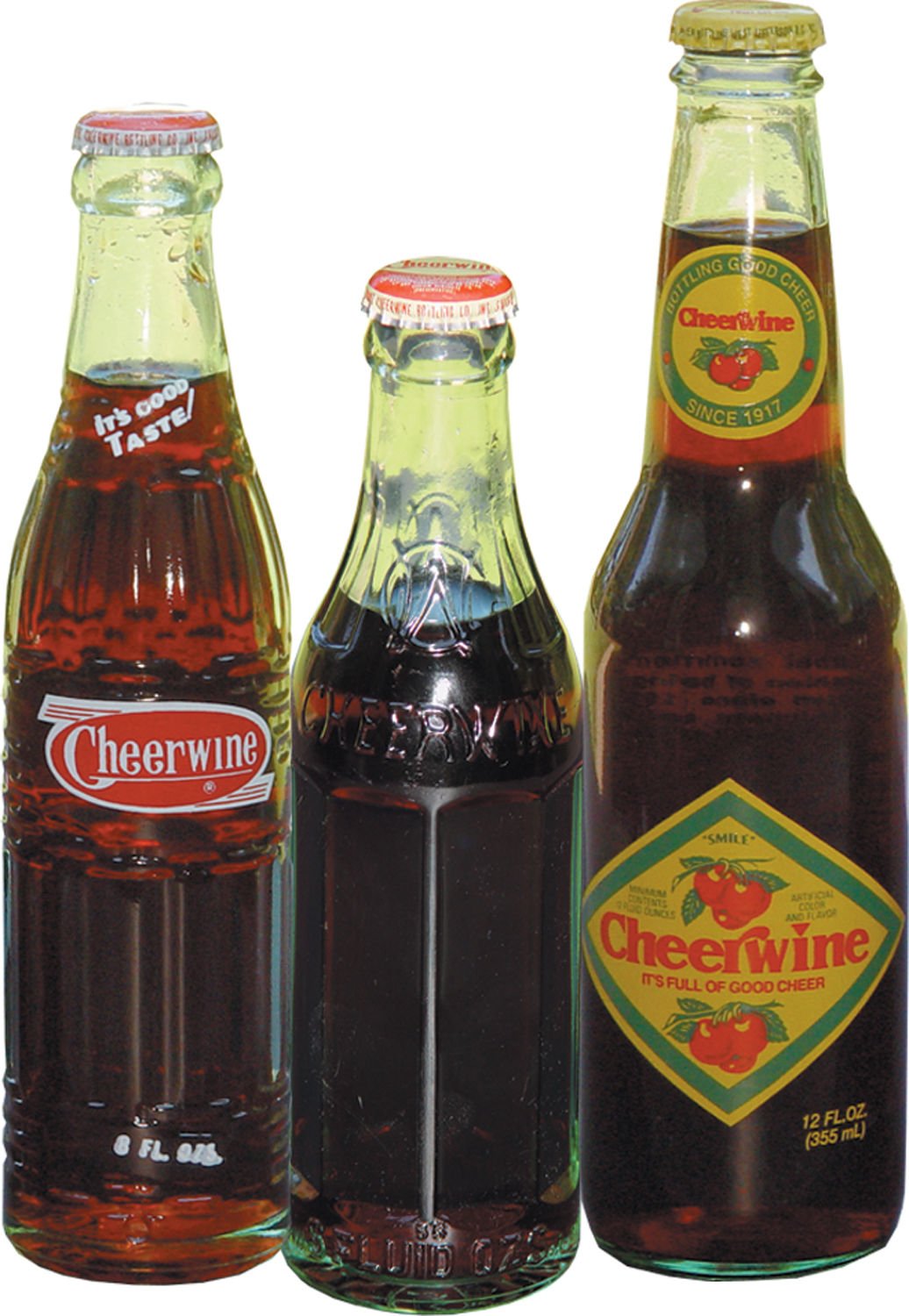 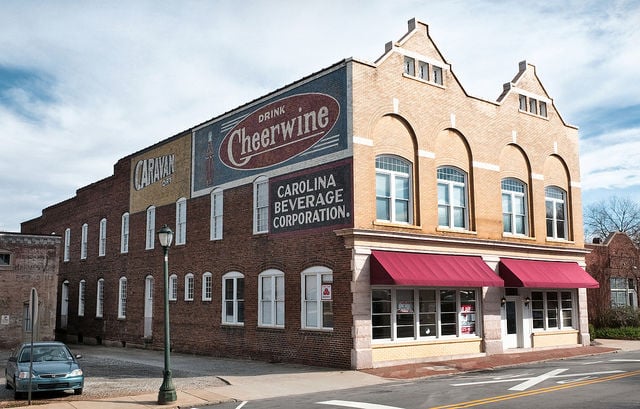 can series from past decades, free birthday festival and more

SALISBURY, N.C. (JAN. 24, 2017) – For the last century, the iconic soft-drink brand, Cheerwine, has continued to delight the taste buds of generations while staying true to its roots. Since 1917, Cheerwine has remained independent, family owned and headquartered in its birthplace of Salisbury, N.C., while continuing to grow its fan base and distribution across the U.S.

Starting this month, Cheerwine is rolling out a commemorative series of seven collectible cans, with each design reflecting the brand’s look from a different era. On the back of each can will be one of 50 “Moments of Cheer” from throughout Cheerwine’s history, with instant $100 winning cans randomly sprinkled in 12 packs across the soft drink’s distribution area.

Cheerwine is also inviting all who love its bubbly effervescence to a free birthday festival on May 20, 2017 in Salisbury, N.C., to enjoy live bands, lots of free Cheerwine, rows of BBQ and many fun surprises for attendees. Throughout 2017, the soft drink’s fans can also take a walk through Cheerwine’s history at Salisbury’s Rowan Museum. The exhibit will showcase a century of Cheerwine memorabilia, artifacts and photos, and will launch on January 29.

“Staying true to our roots has been so important for us,” said Joy Ritchie Harper, head of marketing for Cheerwine and the great-great-granddaughter of Cheerwine’s founder. “Since 1917, we’ve remained an independent family owned and operated business. Cheerwine’s centennial is a celebration of our family’s heritage and most importantly, a celebration of all the extraordinary fans who’ve adopted the brand as their own, spreading the ‘cheer’ to their friends and family for generations.”

THE HISTORY BEHIND THE ‘CHEER’ – While experimenting with soft-drink recipes in 1917 during WWI sugar rationings, Cheerwine’s founder L.D. Peeler added a unique wild cherry flavoring to the mix. And, just like magic, the legendary taste of Cheerwine was born (delivered back then by horse, train and wagon).

During the twentieth century, Cheerwine became an important part of Carolina culture. The family business continued to succeed throughout difficult eras in American history, including The Great Depression and World War II. From the first Cheerwine vending machine in the 1950s, to the first aluminum can of Cheerwine in the 1960s, to the launch of Diet Cheerwine in the 1970s, the brand has grown with the times while still retaining its authenticity and independence.

The 21st century brought fun partnerships with other southern icons, including Food Lion (Cheerwine ice cream in 2002), Krispy Kreme (Cheerwine’s Krispy Kreme doughnut in 2010 and the Cheerwine Kreme soft drink in 2016), and folk rock band The Avett Brothers. Together, Cheerwine and The Avett Brothers have raised more than $200,000 for several charities through their series of “Legendary Giveback” benefit concerts.

“While much has changed around Cheerwine over the last hundred years, the taste and authenticity of Cheerwine itself will never change,” says Cliff Ritchie, Cheerwine’s president. Ritchie is the great-grandson of the soft drink’s founder, L.D. Peeler. His children, Joy Harper and Carl Ritchie, are fifth generation and currently work for the family business.

“Since I’ve been part of the team, I’ve been proud to help preserve the brand’s legacy while introducing Cheerwine to new markets,” said Harper. “We look forward to another hundred years of introducing the same legendary taste to new generations.”

For more information about Cheerwine and its history, visit www.Cheerwine.com.

Created in 1917 by L.D. Peeler, Cheerwine is a soft drink with a flavor that always surprises. It is an iconic brand from Salisbury, North Carolina. Owned by the Carolina Beverage Corporation, the 100-year-old company is still privately owned and managed by the same founding family, five generations of whom have worked there. Cliff Ritchie leads Cheerwine as president and CEO. Available in supermarkets, restaurants, mass merchandisers and convenience stores in select states nationwide and on the website at cheerwine.com. For more information, follow Cheerwine on Facebook at facebook.com/cheerwine or on Twitter and Instagram @drinkcheerwine.