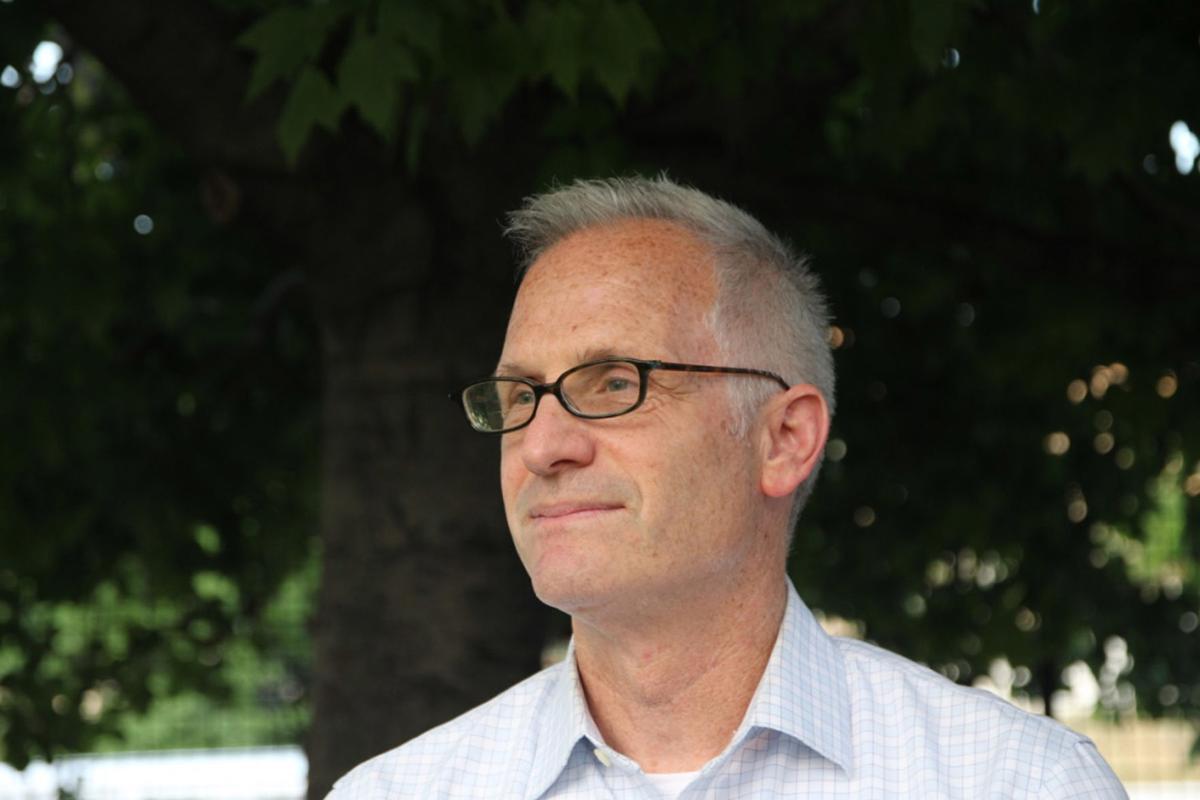 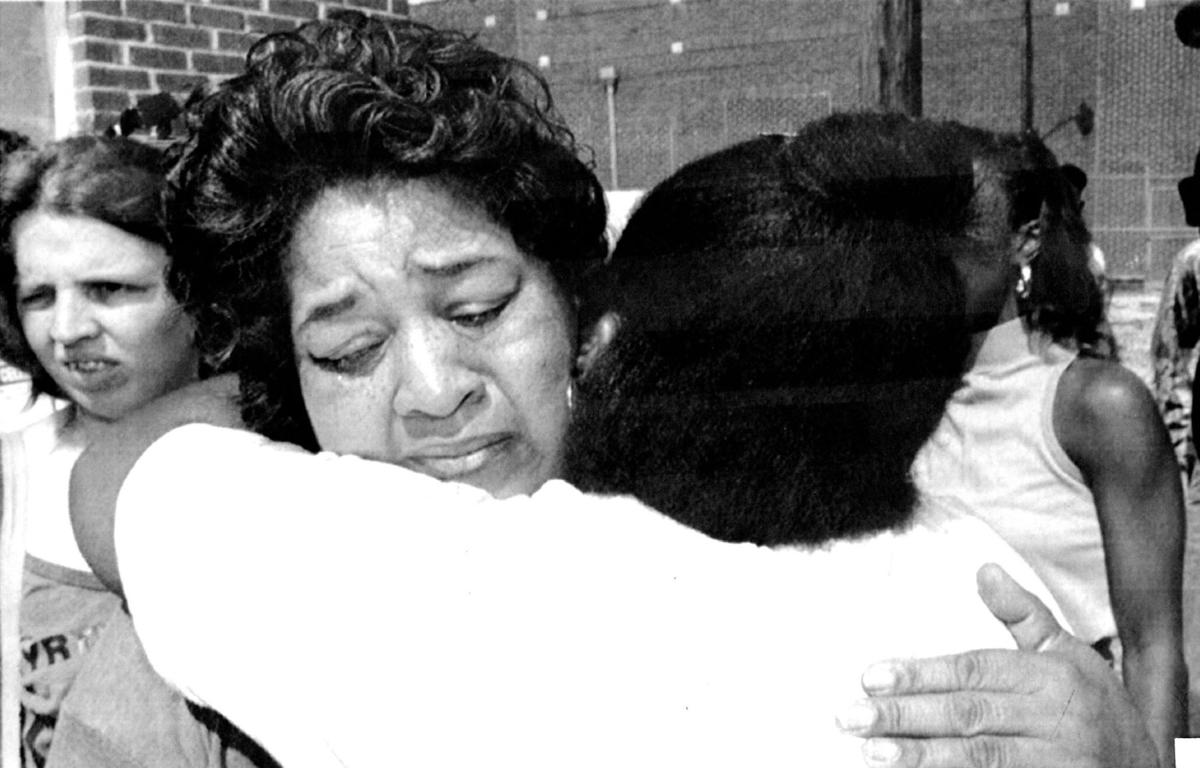 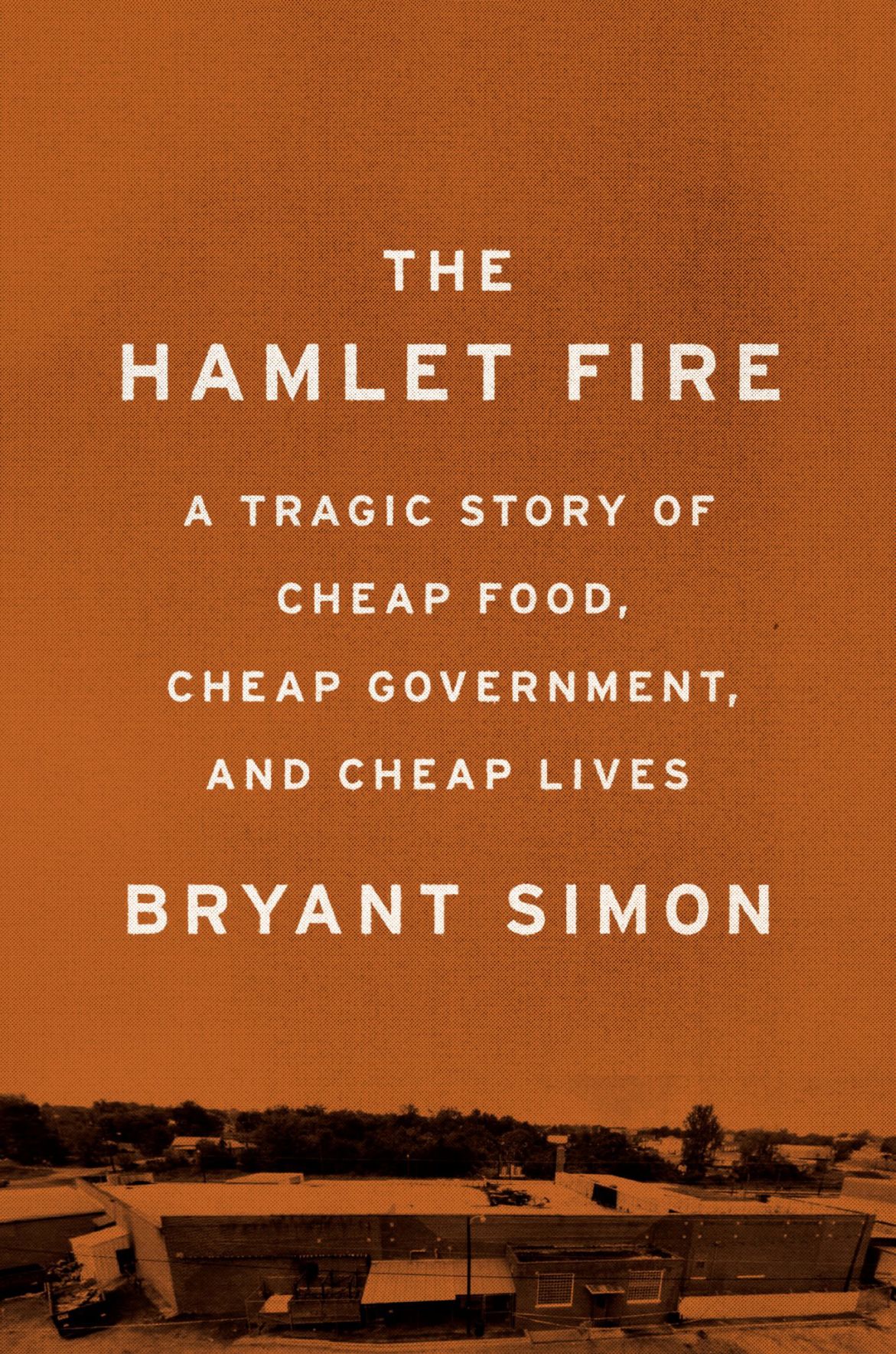 University of North Carolina Chapel Hill alumnus and Temple University history professor Bryant Simon’s just-published The Hamlet Fire: a Tragic Story of Cheap Food, Cheap Food and Cheap Lives examines that horrible day 26 years ago and its continuing aftermath. I asked Simon, who will be at Greensboro’s Scuppernong Books at 7 p.m. on Monday, Sept. 25, about the worst industrial disaster in North Carolina history.

Simon said he read the 1991 coverage in the Raleigh News and Record while completing his Ph.D. in History at UNC-CH. “It was great and thorough reporting, and it stayed with me.” A few years later, the LA Times ran a story praising the economic vitality of the New South.

“I wrote a letter to the Times suggesting that the deaths in Hamlet were just as much a story of the New South as the glitter of the region’s bustling urban centers,” Simon said.

Simon said he started researching that story in 2011 after a conversation with a graduate student. “As I told him about the Hamlet fire, I kept thinking that I should write about it.”

Simon began with the connection between the disaster and the cheap food made by the Imperial plant.

“I researched the history of chicken and the broiler industry, and then turned to Hamlet, and the role of the town and its history in the drama,” Simon said.

I asked him if Washington’s current craze for deregulation makes the project he began during the Obama administration even more relevant today.

“We’ve been down this road before,” he replied, calling the Hamlet fire a product of policies embraced by 1970s Republicans and Democrats when the economic slowdown caused business leaders to decry regulation. “We need to recognize that when we relax standards and don’t enforce laws on the books, people suffer.”

He said he is troubled by recent bipartisan enthusiasm for deregulation and market solutions, as well as how both parties call business leaders the country’s foremost economic problem-solvers, which he fears may result in more disasters in the future.

I said that what happened in Hamlet reminds me of the Triangle Shirtwaist Factory fire that killed 146 Manhattan garment workers in 1911. He replied that at least the historic New York tragedy caused political leaders to see the need for regulation, unions and workplace reforms, while Hamlet “did not fundamentally change the conversation.” He said that regulations continue to be discredited as costly threats to business and jobs. “That’s what happened after the collapse of a building in Philadelphia a couple of years ago,” Simon said. “And is what’s happening now with the EPA and other agencies under the Trump administration.”

He concluded by alleging that race and class also affected the disaster and its aftermath, noting that three-quarters of Imperial workers were African Americans, whose lives, he said, “didn’t always seem to matter to elected officials.”

Consider, Simon said, the case of Emmett Roe, the owner of Imperial Food Processing. On Sept. 15, 1992, Roe, who had personally ordered the plant’s doors to be locked from the outside, pleaded guilty to 25 counts of involuntary manslaughter.

Simon alleged that, when Roe’s lawyer met with the local District Attorney, the latter scoffed at the evidence against the man he was supposed to prosecute.

Roe’s lawyer, Simon said, later claimed the D.A. called the victims “just a bunch of low-down black people,” and within days the prosecution and defense struck a deal. “Emmett Roe’s son Brad (who managed the factory) and the superintendent of the plant got off entirely,” and while Roe received a twenty-year sentence, “he was out in a little over four years.”