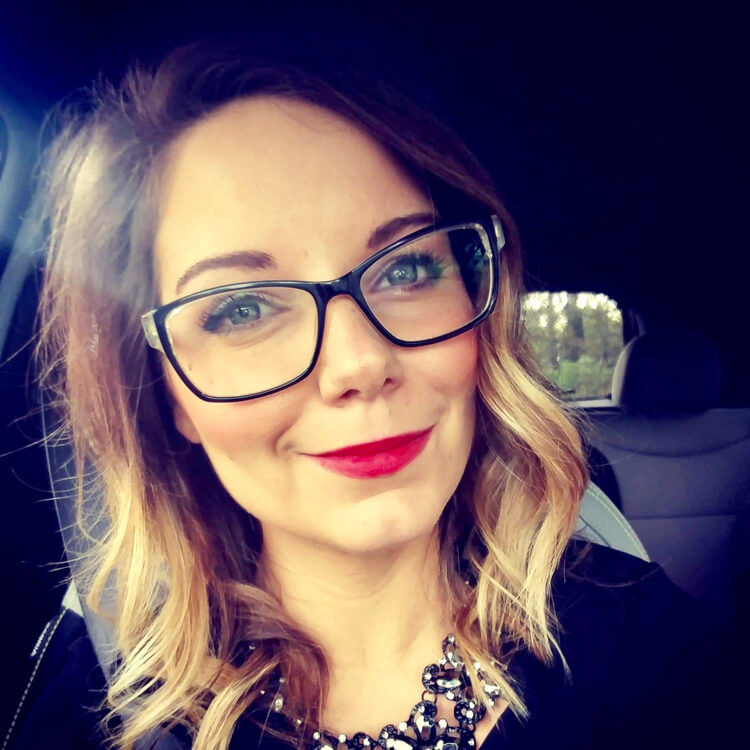 Where are you from? Madison, N.C.

How long have you been bartending? Around 10 years in various settings.

How did you become a bartender? I was the only person older than 18, who could legally serve from behind the bar (I was 21 at the time) when the bartender was a no call, no show. I was literally thrown into a bar, and it felt so natural. I have been in the service industry since I was 15, so it definitely felt like a promotion and an honor.

What do you enjoy about bartending? The many amazing people I get to meet and take care of. I’m a natural nurturer, and I genuinely care that people have a great experience, whether they are just having a few beverages or a delicious dinner.

What’s your favorite drink to make? My favorite drinks to make are the ones I get to customize for my patrons, and they enjoy it! I love the challenge of “make me something different.” I enjoy taking people’s favorite liquor(s) and customizing a beverage to their tasting preferences.

What’s your favorite drink to drink? Whiskey, or Scotch, on the rocks. Jameson and Monkey Shoulder are my go-to’s for their affordability and availability.

What would you recommend as an after-dinner drink? My personal favorite is a traditional Irish Coffee – topped with homemade whipped cream. Coffee with dessert is always pleasant, but even if you aren’t eating your dessert, an Irish Coffee is a nice wrap to a delicious meal.

What’s the craziest thing you’ve seen while bartending? There were so many! I’ll keep it clean. Had a guy come to the bar about a year ago and requested a beer on tap. As I’m pouring his beer, I told him the price. When he pulled out his wallet and opened it, flames shot up. I didn’t know what was going on; I just saw flames of my peripheral. Well, my reflexes kicked in, and I threw the beer at him in an effort to extinguish said flame (just the beer, not the glass). So at this point, I’m shocked, he’s shocked, the entire bar went silent, and I finally broke the silence with, “What the hell man?!?” To which he responded, “Well, usually I gots monies to burn, but it seems a little too moist now.” It was a “magic” wallet that he used for cheap pick up lines. *cue the eye roll* I’m just glad he didn’t order a shot of liquor because I would have just added fuel to the fire.

What’s the best/biggest tip you’ve ever gotten? I don’t ever gloat about my tips and finances, but I will say I have some absolutely amazing patrons who are very appreciative of great service. I take care of them, and they take care of me. That being said, I have a patron who, about a year ago, overheard me talking about a tire that I was going to have to replace due to a slow leak, but I came to the conclusion that I should just go ahead and replace all four; I was just going to have to save up for it and temporarily deal with putting air in that tire every few days. He had one beer that was $3, and placed his money under his glass and told me to have a great night. I thanked him and went to retrieve payment, to find three $100 bills. I chased him out the door and informed him he left me hundreds, not singles, and he told me that was his intention. He said, “you’re a pretty girl, and pretty girls shouldn’t be broke down on the side of the road, especially in the late-night hours that you’re going home. Put that towards a new set of tires, because I don’t know what I’d do if something happened to you, especially knowing there was something I could do to help.”