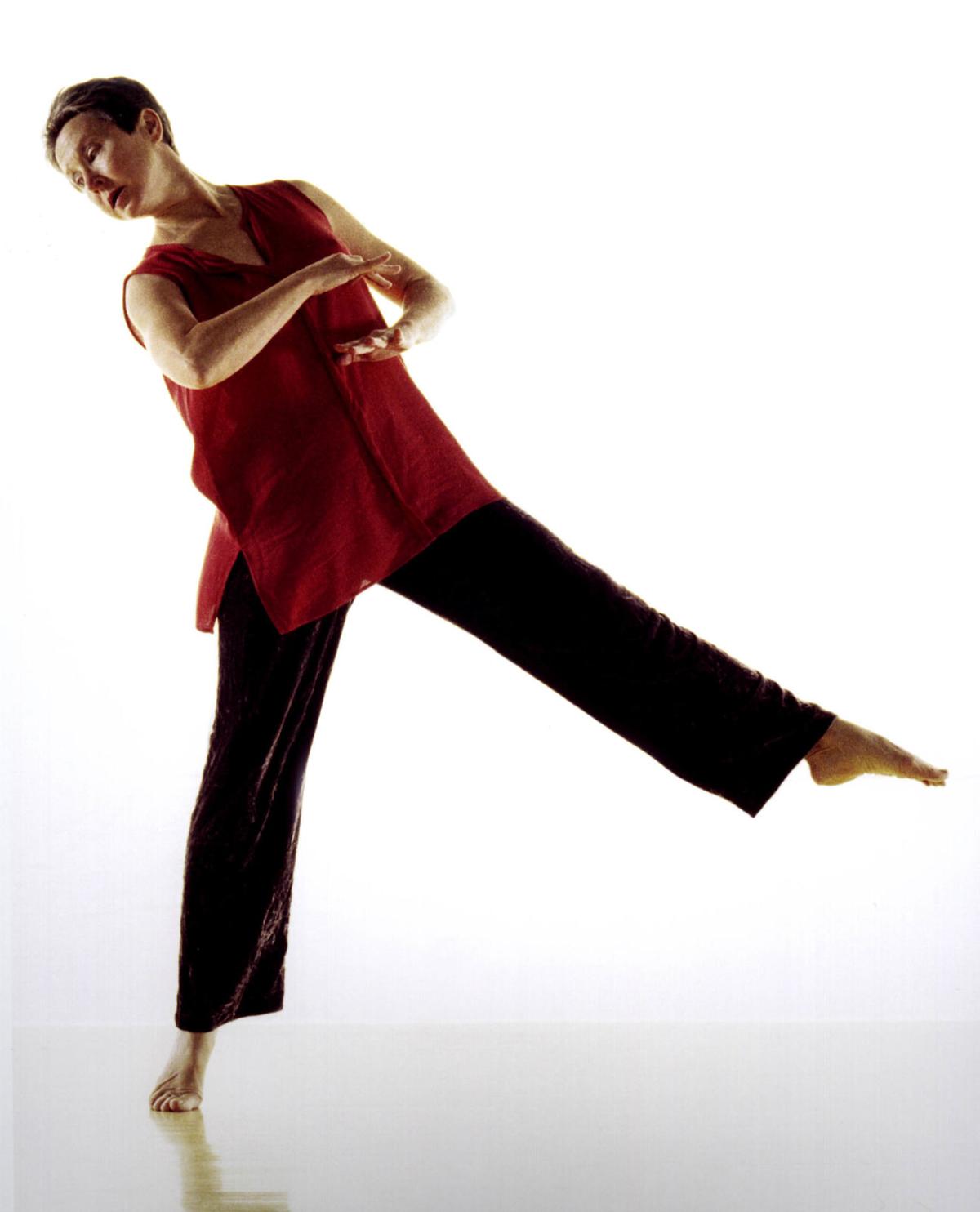 Jan Van Dyke nurtured and promoted modern dance in Greensboro and across North Carolina. As founder of Dance Project, she wanted to ensure Greensboro had a space to accommodate dance, and she made it possible with a significant gift to ArtsGreensboro. The result of this gift is the Van Dyke Performance Space, a multipurpose theater that is designed to present dance well, with a sprung floor and great sightlines. The space hosts dance, music, film, and other events throughout the year, including Dance Project’s annual NC Dance Festival performance every fall.

To honor Jan Van Dyke’s legacy, ArtsGreensboro and Dance Project will celebrate a new season for Dance Project and unveil a portrait of Jan, photographed by Dennis Deloria, which will hang outside the theater.

Deloria, a DC-based dance and theatre photographer, has produced iconic images of dance companies including Liz Lerman Dance Exchange, and many others active in the Washington DC dance scene. Van Dyke lived and worked in DC for many years from the late 1960s to the mid-1980s, founding Dance Project in 1973.

Van Dyke moved to North Carolina in 1989, where she became a professor of dance at UNC-Greensboro and established the NC Dance Festival in 1991. The Festival is an annual showcase of modern and contemporary dance from NC choreographers that tours the state each year. During the unveiling event, Dance Project will announce plans for this fall’s 29th season, which will tour to Asheville, Durham, and Greensboro.

For more information on the event, please contact ArtsGreensboro at 336.279.7080

About ArtsGreensboro is the only organization dedicated to strengthening the entire arts landscape in our community, which means that our contributors and volunteers have a wide impact on thousands: local audiences, students, teachers, artists, and families. We support arts events, projects, facilities, school arts programs, artists, and a local arts economy that contributes over $162 million annually back into our city.