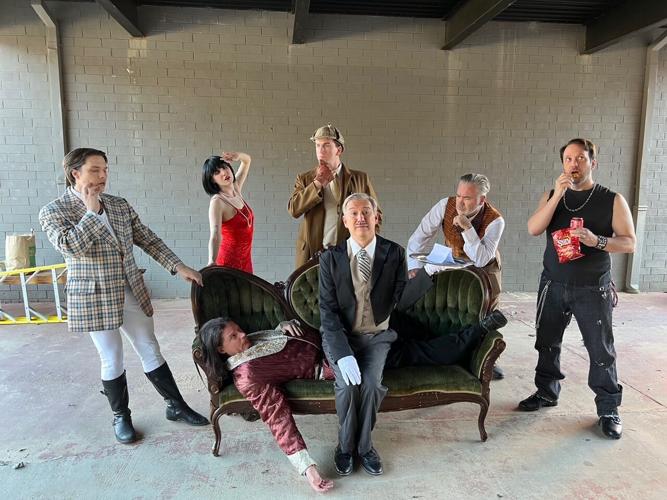 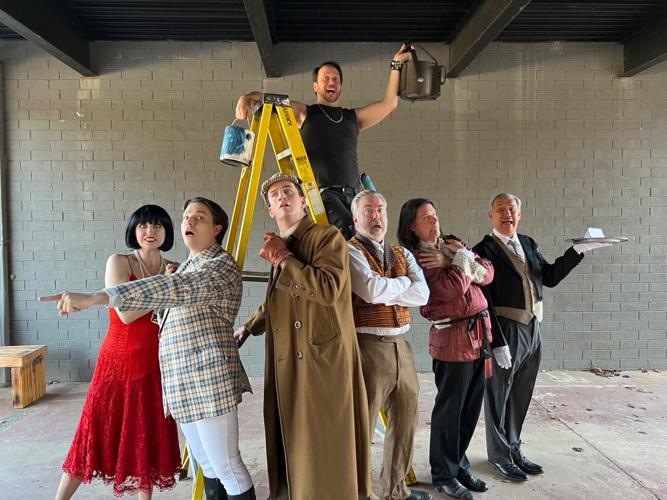 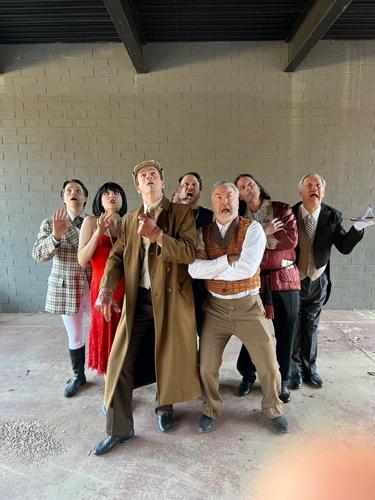 Mix a dash of Monty Python hijinks and the mystery of Sherlock Holmes with an amateur troupe of comically clumsy actors, well in over their heads, and you have the truly hysterical New York and London farcical hit, The Play That Goes Wrong opening November 11 at Winston-Salem Theatre Alliance.

This show-within-a-show boasts acclaim for comedy and set from the Olivier Awards and the Tony Awards for deserved reason–it continues to play to sold out houses with side-splitting laughter worldwide. Now see this International hit with some of your favorite local performers on stage at Theatre Alliance!

Meet the Cornley Drama Society: a troupe of eager actors ready to showcase their most serious play yet as an ensemble, The Murder at Haversham Manor. But what will they do as the set falls apart, performers get knocked unconscious, and stage crew members get spotted from backstage? This play-within-a-play whodunnit is side-splittingly hilarious on multiple levels. But don’t take our word for it–as Cate Blanchett reported after seeing the production, “I actually peed my pants…thank you?”

The cast of The Play That Goes Wrong

Alliance Architecture of the Triad

For the safety and comfort of all WSTA guests, masks are encouraged inside the building when not consuming food or beverage.