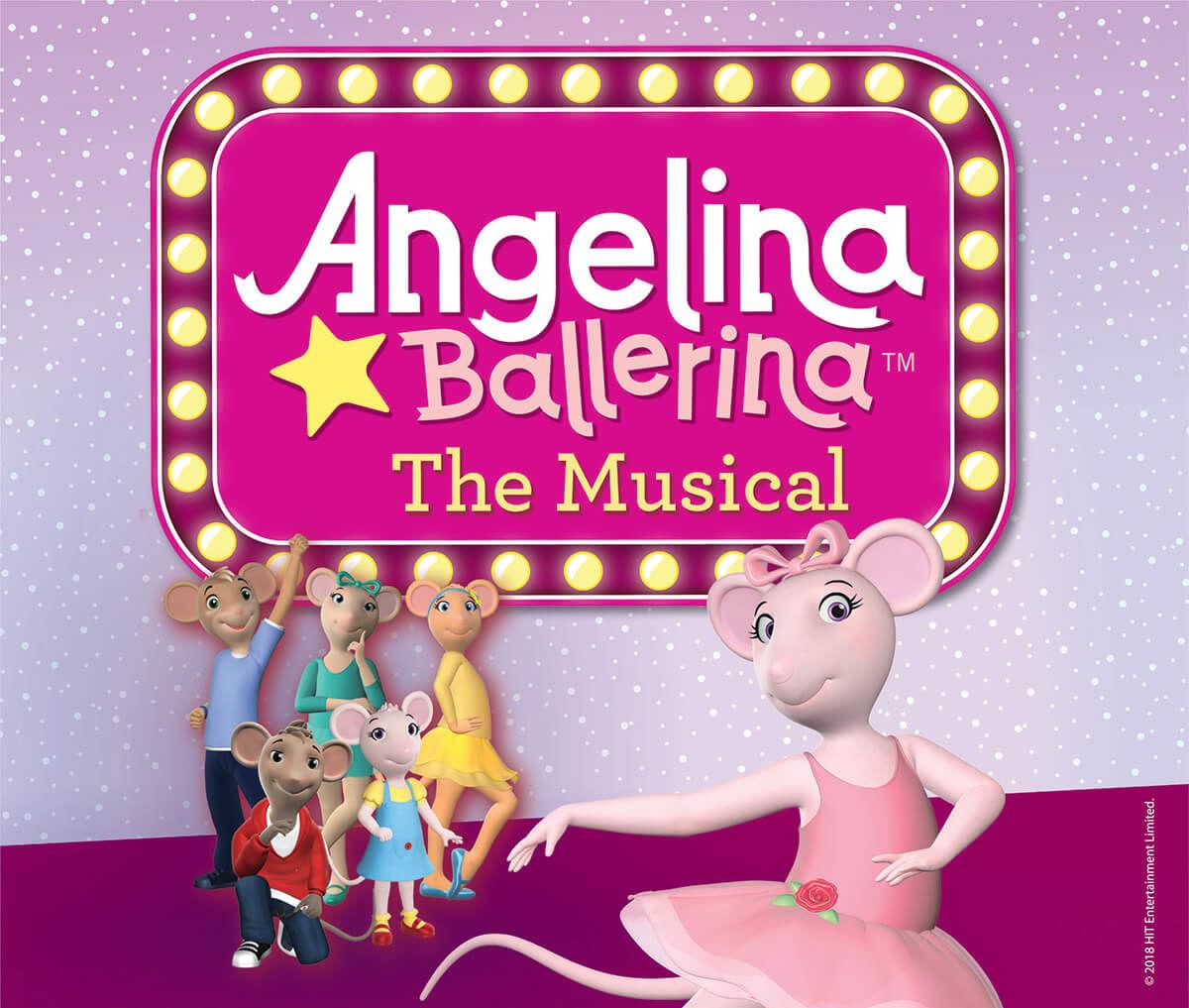 High Point, NC–Vital Theatre Company’s hit family production Angelina Ballerina™The Musicalwill be presented at the High Point Theatre for a single live performance as part of its Passport to Entertainment series. The show, with book and lyrics by Susan DiLallo, music by Ben Morss, and direction and choreography by Sam Viverito, is based on the famous dancing mouseling and her friends created by Katharine Holabird and illustrated by Helen Craig. Angelina Ballerina The Musicaltakes the stage Tues., Mar. 17, at 6:30 pm.

Vital Theatre Company is dedicated to producing entertaining and educational theatre for young audiences. Located on New York City’s Upper West Side, they commission three to five new musicals for children each season. Since its founding in 1999, Vital has been honored with numerous awards and received high acclaim from audiences and critics alike for introducing youngsters to live theatre. Now entering its 20th anniversary season, the company has presented over 75 original productions for over 300,000 children and their families.

“Angelina Ballerina is a beloved children’s classic, a story that encourages little ones to follow their dreams,” says High Point Theatre Director David Briggs. “The experience of seeing the story actually come to life is sure toleave a lasting impression for years to come on young and old alike!” All tickets are $10, available by calling the theatre box office at (336) 887-3001 or online at www.highpointtheatre.com.

Owned and operated by the City of High Point, the High Point Theatre is conveniently located within the International Home Furnishings Center at the corner of Commerce Avenue and Hamilton Street in High Point. The Theatre features an elegant 965-seat auditorium with continental style seating, three exhibition galleries for meetings, displays, and receptions, and free parking.