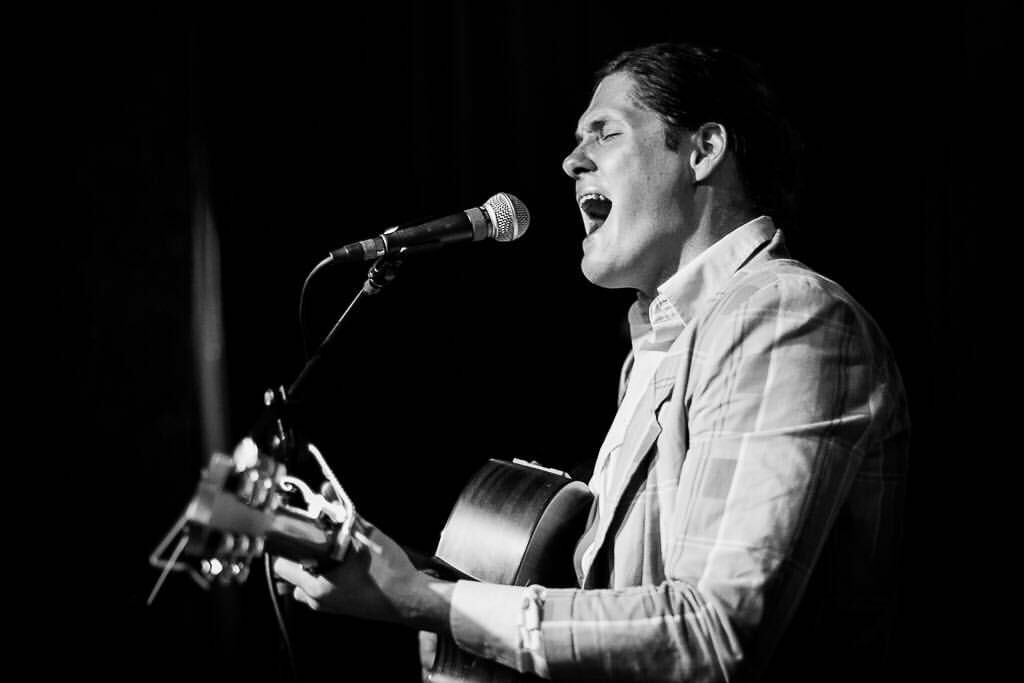 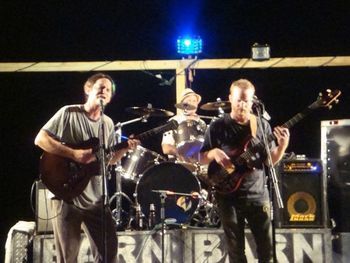 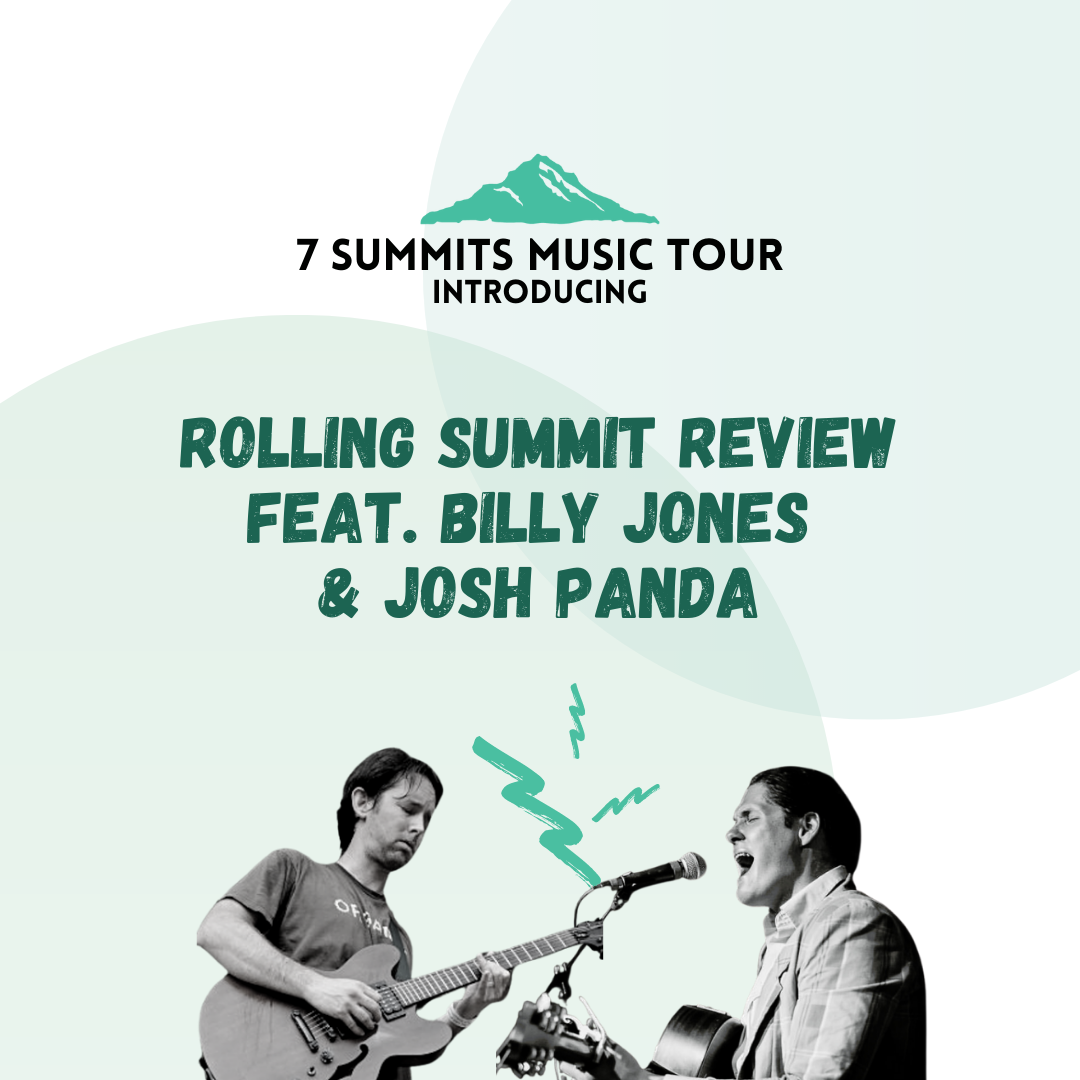 September 14, 2021 (DAVIDSON, NC): Summit Coffee Co. is excited to announce the 7 Summits Music Tour with the Rolling Summit Review, featuring singer-songwriters Billy Jones and Josh Panda. They will be joined by the rhythm section of Summit Coffee owner Tim Helfrich (drums), and Mason Bissett (bass). The three-day music tour begins on September 22 at the Summit Coffee in Chapel Hill and makes its way to each of the other six Summit Coffees around the state, culminating at the flagship Davidson location Sept.24.

Each of the band members have played music at Summit Coffee on and off for nearly two decades, and the tour coincides with Summit Coffee’s celebration of its 23-year anniversary. Jones has been making his way across the Carolinas for the last two decades, with songs that reflect the deep musical roots of his native Carolina Piedmont. Driven largely through original music, Jones delivers Equal parts folk and rhythm and blues with a sometimes feeling of Gospel. Panda, raised in Charlotte in a family of singers, is a showstopper on stage. He is an international recording artist performing in the U.S., Europe and Canada, known for his seamless 4 octave vocal range and adaptability to any styling or genre.

This tour will feature original material from both Jones and Panda, including nearly a dozen unreleased songs and a few collaborations between the two. This is the very first tour together for Jones and Panda. Bissett and Helfrich were last on the road together with Cast Iron Filter, an outfit that toured the east coast aggressively in the early 2000s.

The tour is part of Summit’s goal of connecting with local communities through music and art, bringing an energetic band with their history rooted in Davidson. Throughout the tour, local musicians will join the Rolling Summit Review, while Summit captures the tour through social media storytelling.

Here is the full schedule of events: