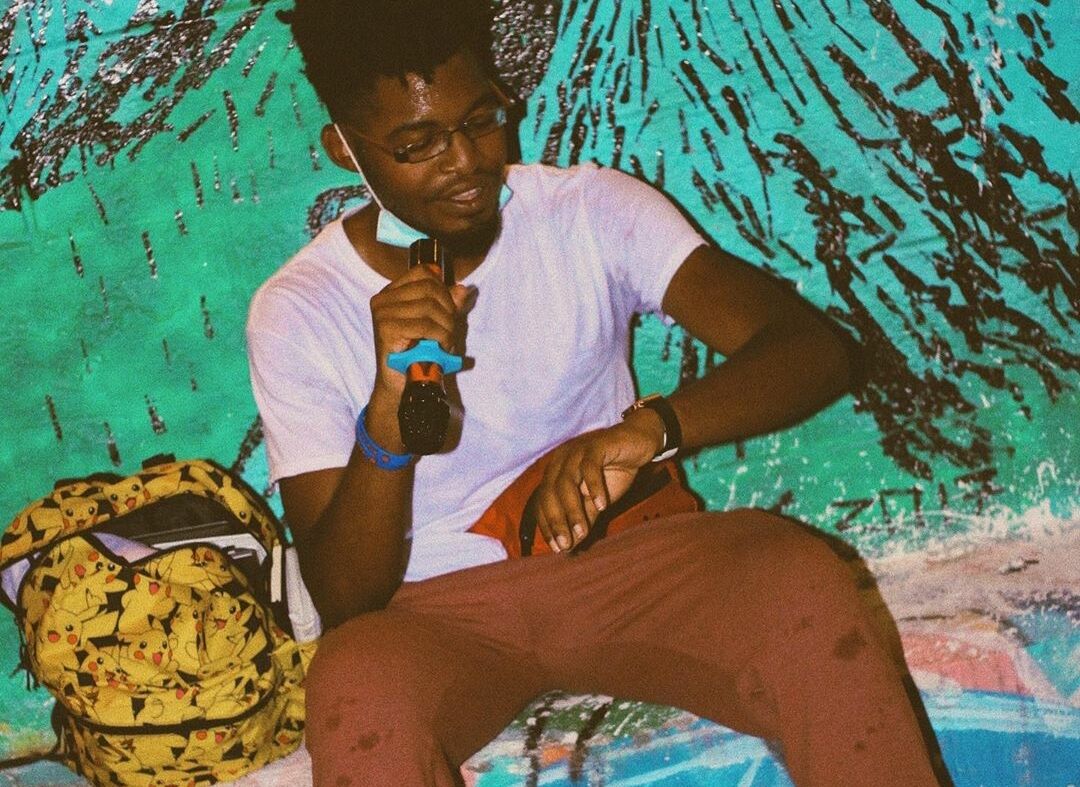 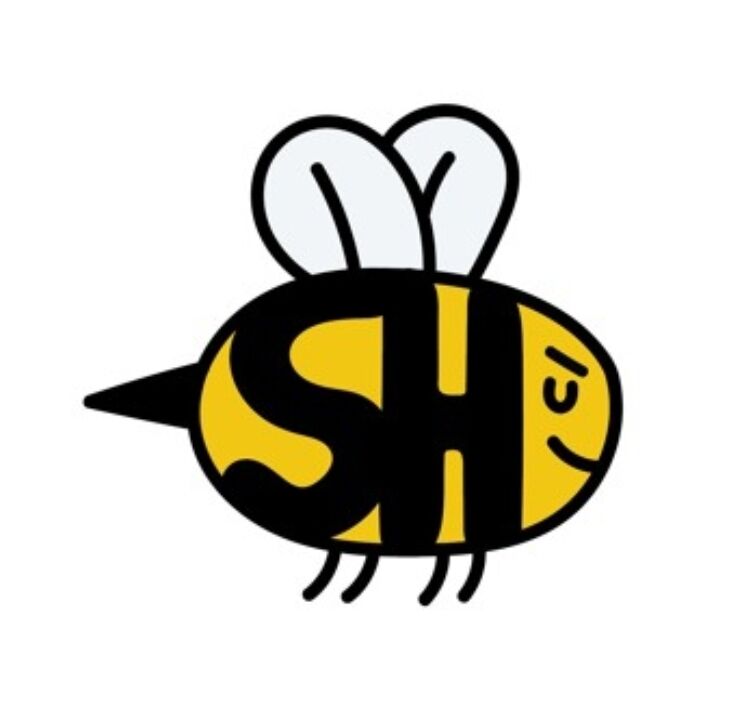 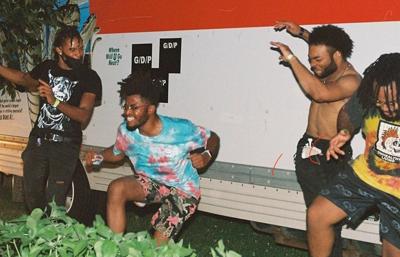 Featured photo: Hollow Creeper at the free the bee 4th of July by @phanypacc

Steady Hyperactive, a multimedia collective out of Winston-Salem, is making a buzz in the Triad music world, and on their city streets as they expand their collective platform combining creative output and aid—for their friends and the community alike.

The artists behind Steady Hyperactive (or Steady Hype) have been adding their presence to the #OccupyWSNC and Black Lives Matter movements through performances, bail funders and events. All while releasing videos, singles, and creating a network of support for an injured one of their own.

For Michael Cooley (AKA Hollow Creeper,) the head of Steady Hype, it’s all about growth—as people, as artists and as a community. Cooley sees Steady Hype as more than just a label; it’s a lifestyle. And within that realm, he’s been growing alongside his group of artists, cutting his teeth along with records for his core-roster, with focus on developing those other than himself.

As a performer, his latest release, “Pre-Calibrate,” came out in November and marked his second personal project. He doesn’t see himself as a traditional label head, nor is Steady Hype a traditional label. It’s fitting as traditional methods go out the window while the world recalibrates in the face of coronavirus and uprisings in pursuit of justice.

”I’d surely say I’m untraditional in my label techniques,” Cooley explained. “I feel as if I’m a lot less strict, but also a lot less conventional. The things I value the most aren’t those the average founder cares about.”

Steady Hype operates under a collective ideal, with decisions and artistic direction derived from a consensus approach. “Paragon Don was really the first person to believe in the vision and lifestyle and stick around,” Cooley said of the first artist to join. Since then, the Steady Hype family has grown to also include: Afrogoat, Flower in Bloom, Devy Quills, OG Spliff, PhazeGod, and Samurai Yola.

“We just have to treat each other with care and respect,” Cooley said about the vision  shared amongst Steady Hype members. ”Keep in mind how you want to feel around others, and spread energy that matches and attracts.”

That vision is emblazoned by the Steady Hyperactive bee mascot. “I love bees,” Cooley explained of the character, “they’re underrated and wrongfully hated. But we need them.” The result is a “#beethechange” outlook of action.

That outlook has been tested publicly and personally as Steady Hype not only lends support to #OccupyWSNC, but also to their own PhazeGod, the hip-hop and graphic artist who put out his latest project, Onett, and released a video forthe single “Off Planet + Give What You Got,” all in the same week he was shot in the face.

“Steady Hype really is a family, so having Phaze go through such a crazy experience has made us all appreciate each other and life that much more,“ Cooley said of injury’s impact on the group—even as PhazeGod continues with his art, seeming almost unfazed by the ordeal.

That creative dedication begot support from the artistic community, and what was supposed to be a show in support of his release became a fundraiser to support his recovery. ”Crazy thing is it was originally planned as a Phaze headliner,” Cooley said of the event co-organized with Zach McCraw at Monstercade.

The show marked the second Steady Hype live appearance since the coronavirus shutdown. The first was equally altruistic: “Free the Bee,” a two-session outdoor party on July 4 to support the Forsyth County Public Bail Fund.

“We were really looking forward to a live event. It being a fundraiser made us even more excited,” Cooley explained. “It went great. People graciously donated and were very respectful of the social distancing rules.“

Though requiring more planning and new approaches in audience-safety, Cooley sees the effort as part of their commitment to establishing a platform for growth in the city. “We may all have different views on certain topics, but we all agree on equality and what really matters,” he explained of their directive toward action. “And we know the importance of numbers, so we show up as deep as possible to support what really matters.“

Steady Hype’s strength in numbers carries both in life and online. Those numbers translate into more than 10,000 streams, per artist, on major platforms. And they’re numbers that are growing.

Beyond the new PhazeGod record, they’ve been making steady releases throughout the summer: Afrogoat just put out the “Soda Pop Princess” single, Samurai Yola dropped the “SamuraiKawaii” collaborative tape, and OG Spliff released a video for “Schnitzel.” They expect a consistent release stream, with more shows, to continue throughout the year.

In the meantime, the buzz of Steady Hype rings in action. “Every day until we get answers,” Cooley said of their presence at #OccupyWSNC demonstrations. “It’s been a true honor to be involved in these moments,” he noted. “#beethechange.”

Katei Cranford is a Triad music nerd who hosts the Tuesday Tour Report, a radio show on hiatus until tours return.