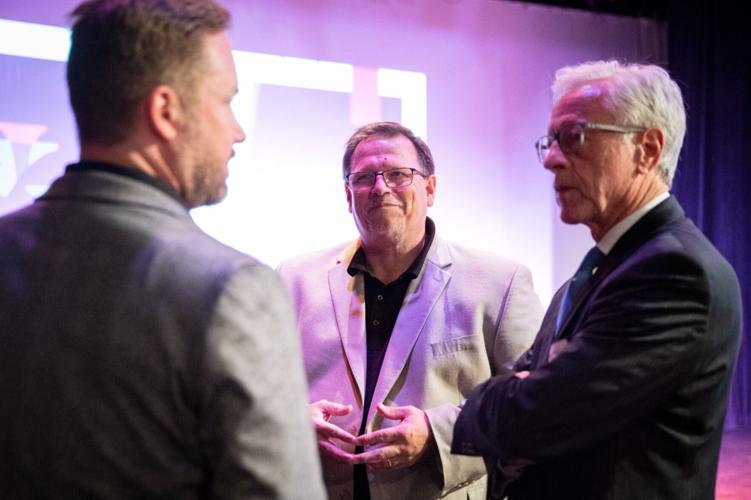 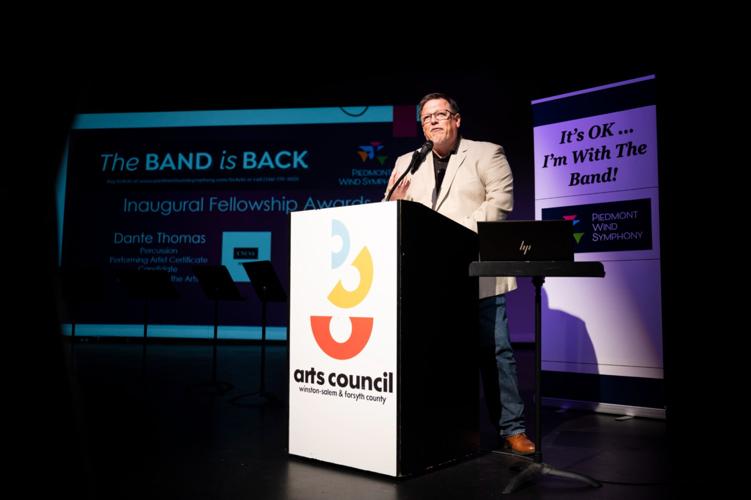 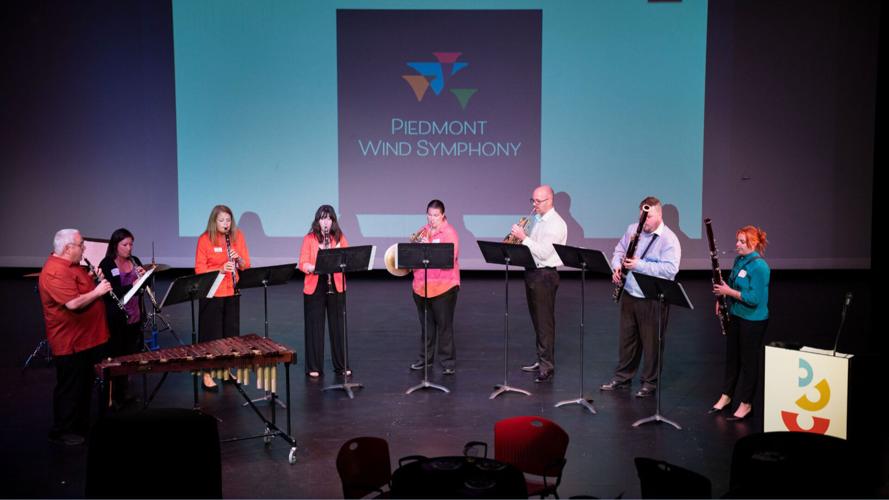 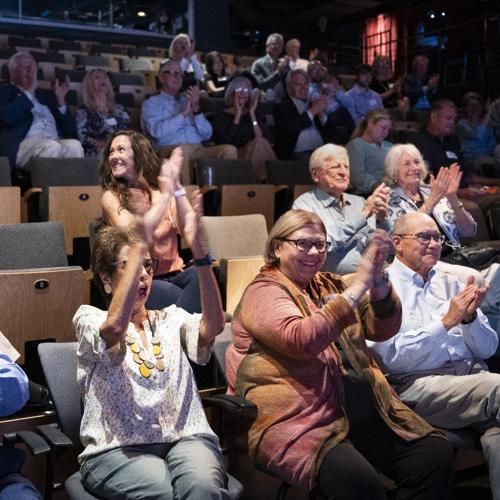 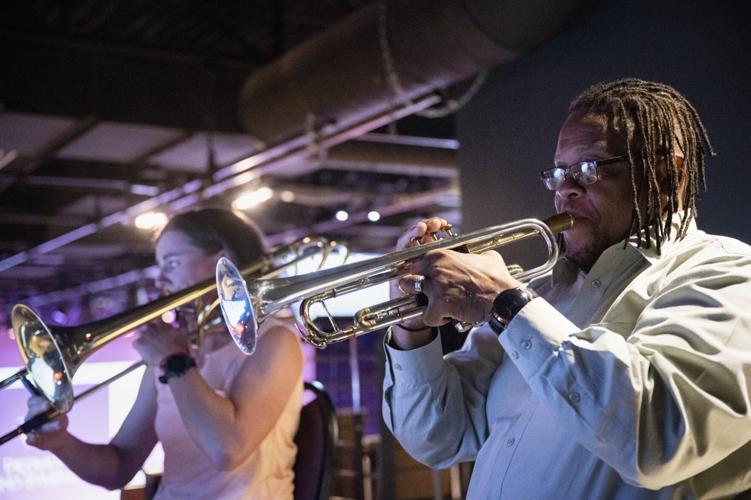 Piedmont Pops 2 – Heroes and Villains! Battle for The Pit!

The Piedmont Pops in the Pit continues as the Piedmont Wind Symphony “summons the heroes” and explores its “dark” side in this program of music from Star Wars, the Marvel Universe and much more! Live music trivia returns so form your team and get ready to battle in the Pit! Lawn chairs encouraged!

Stevens Center of the UNC School of the Arts

The Piedmont Wind Symphony will share the stage with celebrated Soprano Lindsay Kesselman and the UNCSA Wind Ensemble as UNCSA welcomes internationally acclaimed jazz composer and musician Omar Thomas as artist-in-residence. Described as “elegant, beautiful, sophisticated, intense, and crystal clear in emotional intent,” the music of Omar Thomas continues to move listeners in concert halls the world over. Thomas will speak about his music from the stage.

Tickets available soon through The Ramkat.

Ring in the Holiday season with the Piedmont Pops and special guest singer Christal Rheams performing Holiday and Jazz favorites. A native of Raleigh, NC, Christal has performed with the US Army Blues Jazz Band for over 22 years and has performed with Wayne Newton, Ricky Martin, and Trisha Yearwood. Most recently, Christal was a top five finalist on America’s Got Talent as a member of Voices of Service. Matt Niess of the Capitol Bones will be the guest arranger and soloist on this fantastic evening at the Ramkat!

Also being performed is James Barnes’ personal Third Symphony, commissioned by the US Air Force Band, which progresses from the composer’s deepest darkness of despair in losing his baby daughter Natalie all the way to the brightness, fulfillment and joy of his son Billy being born a year later.

SOUSA! A Tribute to John Phillip Sousa and His Band

Don’t miss a fantastic evening of riveting marches, patriotic favorites and virtuosic soloists as the Piedmont Wind Symphony turns back time to become The Sousa Band! Led by Sousa specialist Conductor Emeritus at UNCG, John Locke, the band will be in full costume and the hall will be decked to resemble the days of Sousa’s Band as it traveled around the world to packed and enthusiastic audiences. You won’t want to miss this performance!

About the Piedmont Wind Symphony

Founded in 1989, the Piedmont Wind Symphony consists of the finest professional musicians in the Piedmont-Triad area of North Carolina. Known for their energetic and innovative programming, PWS consistently brings headlining performers to its audiences such as Ben Folds, Al Jarreau, The Capitol Bones, Demondrae Thurman, and Arturo Sandoval. Thousands of concertgoers enjoy PWS performances and its Piedmont Pops concerts each year. Serving as a leading ambassador for NC bands, PWS frequently works with today’s composers and music educators in producing recordings and providing inspiration to band participants of all ages. To learn more about Piedmont Wind Symphony and its upcoming performances and events, visit www.piedmontwindsymphony.com.

About Mark A. Norman

Mark A. Norman is the Music Director of the Piedmont Wind Symphony and has enjoyed a career spanning over thirty-five years as a conductor and tuba performer. During his tenure with PWS, Mark has led the professional ensemble in critically acclaimed performances and in producing recordings including new works by Brian Balmages, John Mackey, and Randall Standridge. He serves as the Director of Instrumental Ensembles at the University of North Carolina School of the Arts where he conducts the wind ensemble, chamber winds, and serves as the resident conductor for the orchestra. He also teaches courses in conducting and music entrepreneurship and leads the graduate conducting program at UNCSA. Mark is a former member of several orchestras and was a tuba instrumentalist with the US Navy Band in Washington, DC.