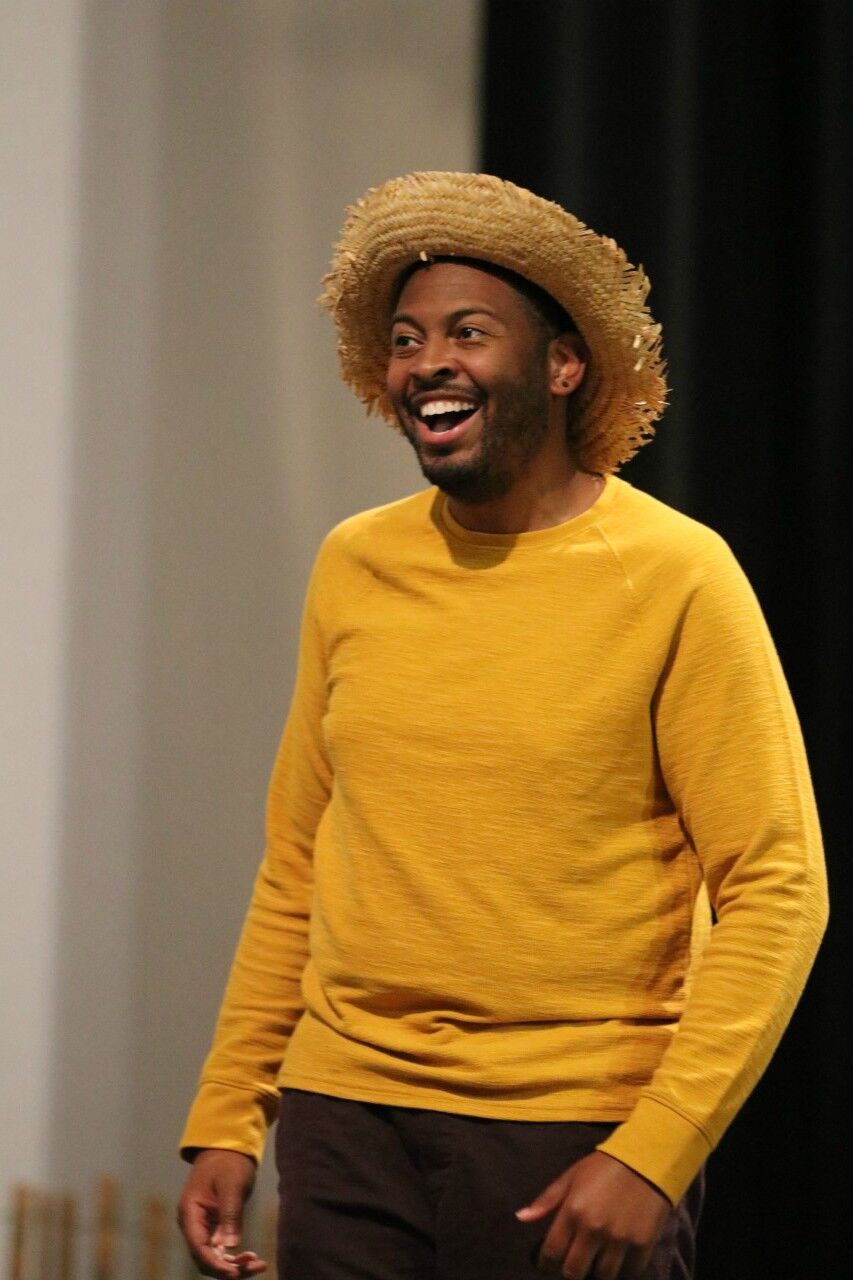 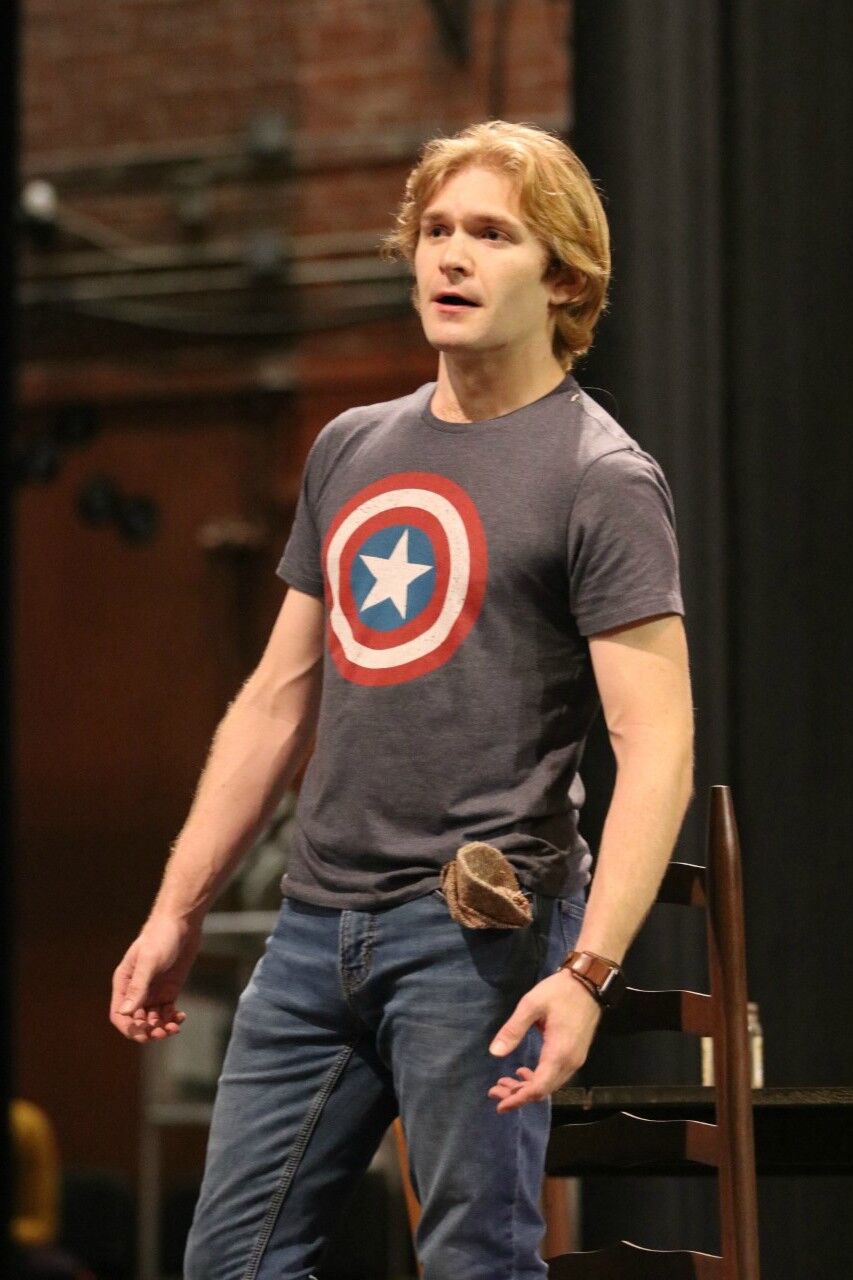 As part of its “Pivotal Season,” Piedmont Opera will present “Echoes from Carolina,” two one-act productions from two Carolina composers 8 p.m. Oct. 16 and 2 p.m. Oct. 18 live-streamed from the Stevens Center.

“Echoes from Carolina” will include performances by singers James Allbritten, Jodi Burns, Charli Mills, Logan Weber, and Andre Peele, and dancers from the Winston-Salem Festival Ballet.

The premiere of “From Appalachia” by Winston-Salem’s Kenneth Frazelle will comprise Act II.

“From Appalachia” explores the balladry of the composer’s beloved Blue Ridge Mountains. Frazelle began by composing formal pieces based on the Southern Appalachian folk music he had heard throughout his life.

The tunes Frazelle chose are drenched in Scottish-Irish traditions of his family, who had lived in Onslow County for three centuries. The desire for audiences to hear not only these compositions but also the original tunes as they were sung by his grandmother inspired Frazelle to write several folksong books.

Act I, “Slow Dusk” by South Carolina’s Carlisle Floyd who also wrote “Susannah” and “Of Mice and Men,” is a simple, powerful story set in the sand hills of the Carolinas amid poverty and low-key religious fanaticism. The story unfolds around the tragedy of a May afternoon, which alters the course of a young girl’s life.

The production of “Slow Dusk” will include sets and costumes.

Additional funding is provided by The Arts Council of Winston-Salem/Forsyth County and The North Carolina Arts Council.