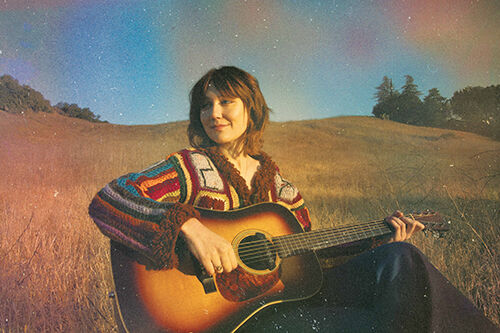 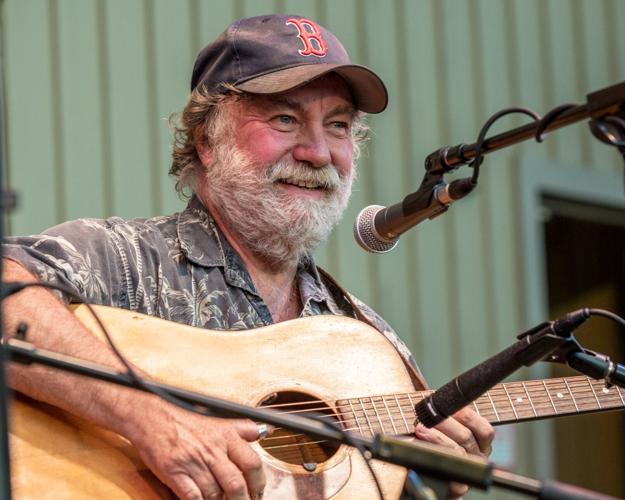 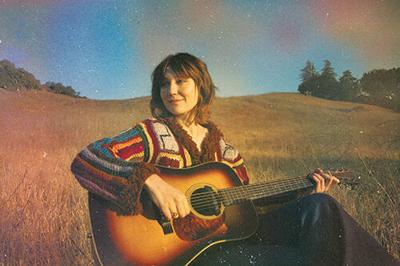 The Blue Ridge Music Center is excited to present Molly Tuttle & Golden Highway and Wayne Henderson & Herb Key in the spacious outdoor amphitheater for an evening of stellar guitar-picking and award-winning bluegrass at 7 p.m., Saturday, Sept. 3. The concert is the finale of this year’s summer series at the venue. The Music Center is located at milepost 213 on the Blue Ridge Parkway, just south of Galax and 30 minutes from Sparta and Mount Airy, N.C.

One of the most compelling new voices in the roots music world, Molly Tuttle is a virtuosic multi-instrumentalist and singer-songwriter with a lifelong love of bluegrass. The Northern California-bred artist first discovered the genre thanks to her father (a music teacher and multi-instrumentalist) and grandfather (a banjo player, who she visited often at his Illinois farm).

Opening the show is Wayne Henderson, a top-notch fingerpicking guitarist and storyteller. He has toured nationally and internationally, and hosts a festival and guitar competition at Grayson Highlands State Park each summer. Henderson is a guitar and mandolin builder of great renown, and received the National Heritage Award presented by the National Endowment for the Arts for his work as a luthier.

Henderson’s performance is part of the National Treasures in National Parks series of performances by National Heritage award winners at park sites across the country.

Herb Key, who performs with Henderson, grew up in a musical family in Wilkes County. Key plays bass and guitar. He has played music for most of his life and has spent more than 30 years making, repairing, and restoring instruments.

This concert is sponsored by T2PM Project Management.

Advance tickets are $25 in advance and are available at BlueRidgeMusicCenter.org. Tickets can be purchased for $30 on the evening of the show at the admission gates.

The Galax Smokehouse will offer barbecue, home-style sides, and beverages for purchase during the concert.